Although Jack Black has over 160 acting credits to his name, his mother’s career is arguably even more impressive than his. Did you know that Black’s mother, Judith Love Cohen, helped create the system that rescued the Apollo 13 astronauts? Not only that, but Judith Love Cohen called her boss from the hospital to help finish the problem before giving birth to Jack Black? Here, we break down the impressive life of Judith Love Cohen, proving that she is truly a queen that deserves more recognition. 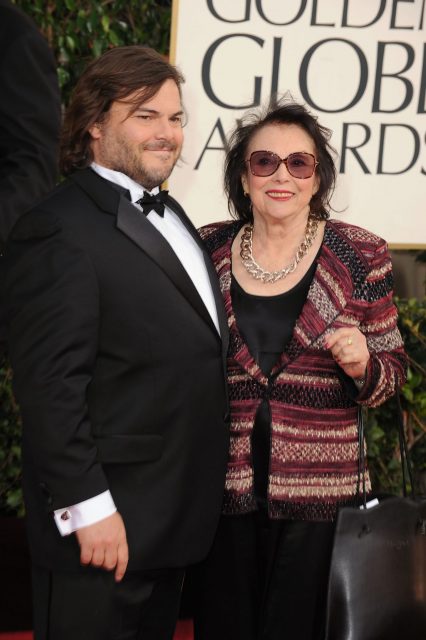 Judith Love Cohen was born on August 16, 1933, in Brooklyn, New York. She was obviously intelligent growing up; by the fifth grade, her classmates had started paying her to do their math homework. When she was in junior high, Cohen was the only girl in intermediate algebra.

By the time she was in high school, Cohen had won a state scholarship to Brooklyn College and thought about becoming a math teacher to help bring more women into math and science – especially after her guidance counselor advised her that “girls don’t go into math or science.” Nevertheless, Cohen enrolled at Brooklyn College in engineering, while joining the Corps de Ballet of the New York Metropolitan Opera Ballet Company by the age of 19.

At the end of her freshman year at Brooklyn College, she met her first husband, Bernard Siegal, and the two were married and moved to California. Once in California, Cohen earned both her bachelor’s and master’s degrees in electrical engineering from USC. While earning both her bachelor’s and master’s degree, Cohen never met another female engineering student at USC. 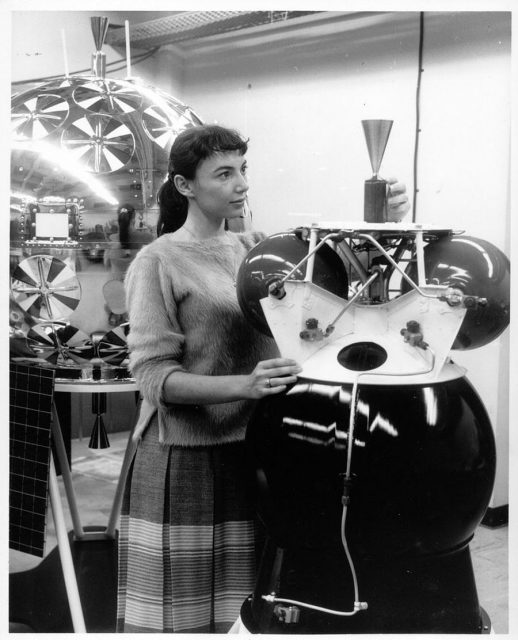 Cohen’s engineering career officially began in 1952 when she began working as a junior engineer at North American Aviation. During her engineering career, Cohen created the guidance computer for the Minuteman missile, the Abort-Guidance System in the Lunar Excursion Module for the Apollo space program, the ground system for the Tracking Data, and Relay System Satellite, which was in operational orbit for nearly 40 years.

According to Cohen’s son, Neil Siegel, Cohen considered the highlight of her career to be her work on the Apollo program. It was during the time she worked on the Apollo program that Jack Black’s infamous birth story occurred. Judith Love Cohen went into labor with her fourth child on August 28, 1969. On her way to the hospital, Cohen decided to stop at the office to pick up a computer printout of the problem she had been working on. Later that day, she had called her boss to let him know she had solved the problem, and in the meantime, had had a healthy baby. That baby happened to be actor and musician Jack Black. 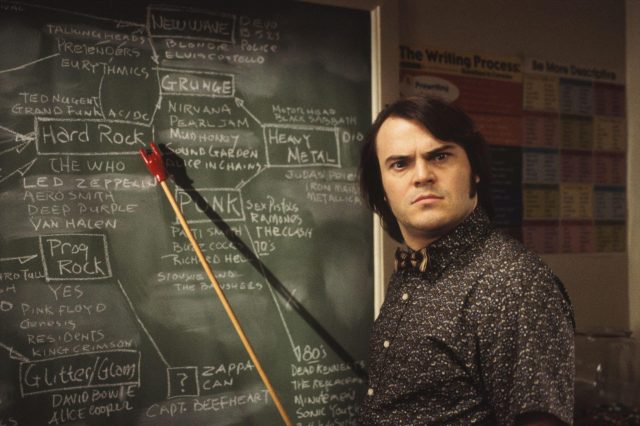 Although it might seem strange to make a pitstop to pick up a work problem while in labor, it’s a good thing Cohen did so. The problem she solved was no small feat – it was the key to making the Abort-Guidance System work, which turned out to be crucial for the safe return of the Apollo 13 flight crew less than a year later.

The Abort-Guidance System was a backup computer navigation system that enabled the astronauts to abort, should the Lunar Module’s Apollo primary guidance system fail. It was this system that Cohen had figured out while she was in the hospital giving birth that brought the astronauts of Apollo 13 home safely. 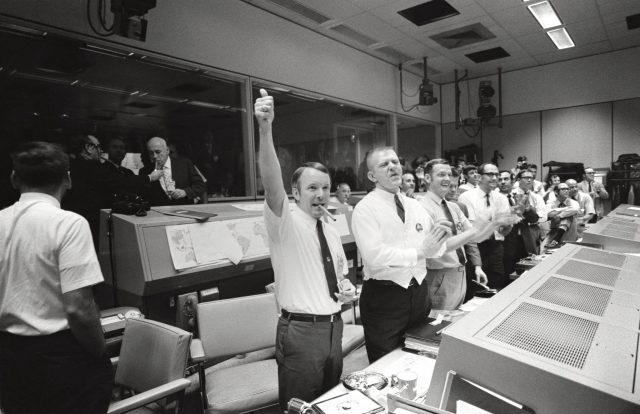 More from us: Katherine Johnson: Groundbreaking NASA Mathematician Dies at 101

Judith Love Cohen retired from engineering in 1990, but didn’t stop working. During the ’90s, she began a publishing company with her third husband, David Katz, and they published two series of books. The first series was titled You Can Be A Woman, and the series was created to encourage young girls to consider a career in STEM. The first book in this series was titled You Can Be A Woman Engineer, which traces Cohen’s own story of a girl who had never heard of a female engineer to becoming a woman who led a team of engineers on the design for NASA’s Hubble Space Telescope. The second book series Cohen published was the Green series which focused on promoting positive environmental practices, aimed at young school children.