President Joe Biden announced on October 22 he would be delaying the release of classified documents related to the 1963 assassination of former President John F. Kennedy. According to the president, the files “shall be withheld from full public disclosure” until December 15, 2022. 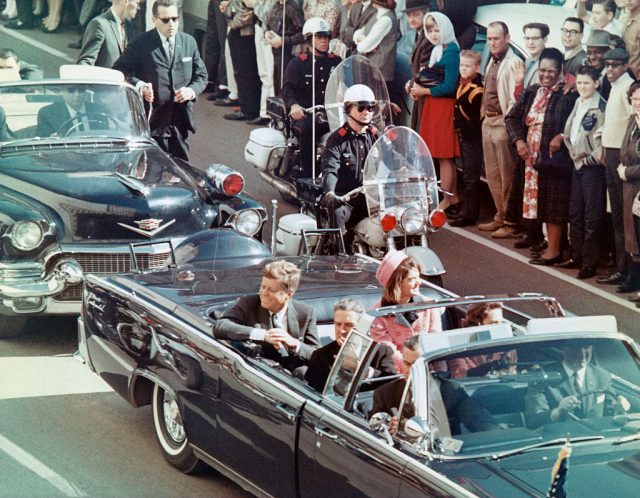 The documents were initially scheduled for release on October 26. However, Biden and the White House released statements, saying the national archivist needs more time to review a redaction made by former President Donald Trump in 2017. Trump released thousands of files related to the assassination during his presidency, but withheld others, citing national security. According to Biden, the current review has been delayed by the COVID-19 pandemic.

Biden also said in his statement that the delay was “necessary to protect against identifiable harm to the military defense, intelligence operations, law enforcement, or the conduct of foreign relations,” all of which “outweighs the public interest in immediate disclosure.” 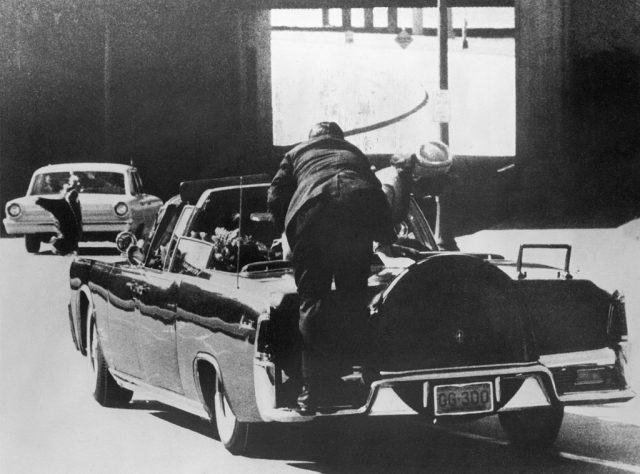 Kennedy’s assassination occurred during a trip to Dallas, Texas on November 22, 1963. The 10-month investigation that followed concluded Lee Harvey Oswald, a former US Marine living in the Soviet Union, acted alone when he targeted Kennedy’s motorcade. It also concluded that nightclub operator Jack Ruby was solely responsible for his actions when he fatally shot Oswald in the basement of the Dallas Municipal Building.

The investigation was criticized by experts and politicians for being incomplete, and a Congressional committee later concluded Kennedy was “probably assassinated as a result of a conspiracy.” 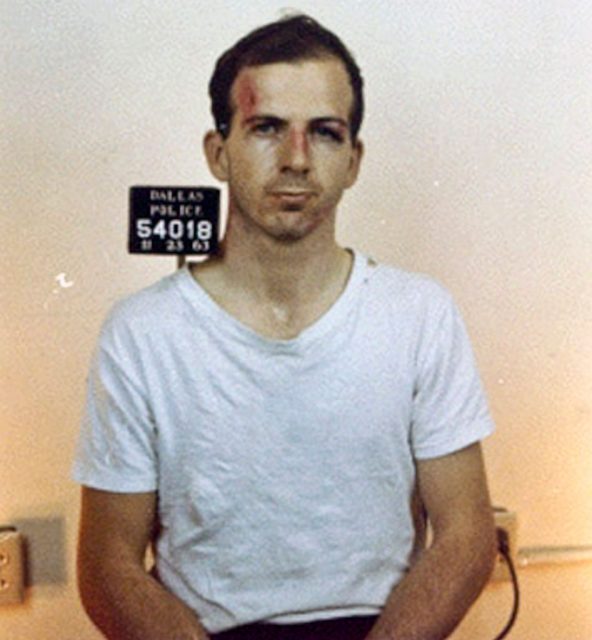 Biden’s decision to delay the release of the documents came as a surprise to both historians and fellow politicians, as he served in the US Senate when the President John F. Kennedy Assassination Records Collection Act of 1992 passed unanimously in Congress. The Act required the government to disclose all documents related to the assassination “to enable the public to become fully informed.”

The majority of the records were released between 1994 and 1998, with only the most sensitive remaining classified.

Pointing to the Presidential Memorandum, the White House said the “public will have access to a tranche of previously withheld records and redacted information withheld in previously released records” and that the “Biden Administration is setting up a whole-of government effort to ensure the maximum possible disclosure of information by the end of 2022.”

A spokesperson also told CNN that Biden has “also directed the National Archives to develop a plan to digitize the full collection – more than 300,000 records – to democratize the records and allow the public to review them online.” 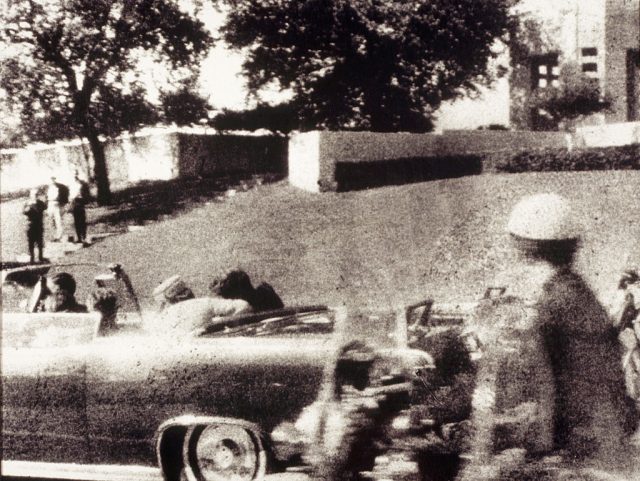 Two of Kennedy’s nephews have spoken out about the delay, calling on the Biden Administration to release the documents as planned. Speaking with POLITICO, Robert F. Kennedy Jr. called the delay an outrage:

“It’s an outrage. It’s an outrage against American democracy. We’re not supposed to have secret governments within the government. How the hell is it 58 years later, and what in the world could justify not releasing these documents?”

More from us: Over his lifetime, President John F. Kennedy received last rites four times before his assassination in 1963

Former Rhode Island Representative Patrick Kennedy echoed his cousin’s sentiments, saying the records should be released because the American public has a right to know about “something that left such a scar in this nation’s soul that lost not only a president, but a promise of a brighter future.”