A study published in the journal Science Advances has identified the closest living relative of Native American leader, Sitting Bull. According to the study’s author, the deduction was made using a new DNA technique to analyze a lock of his hair. 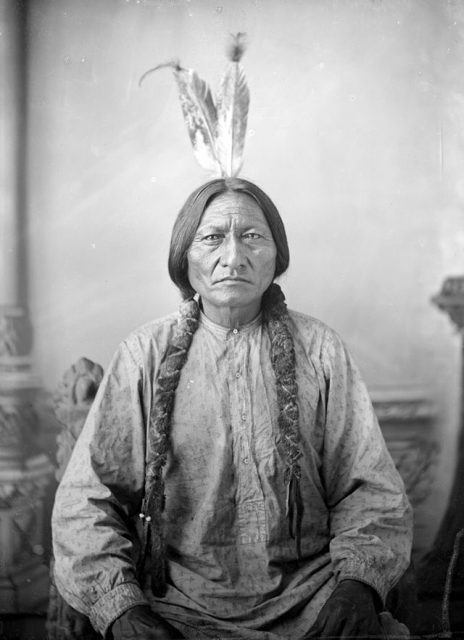 Writing in a press release, Ernie LaPointe, the great-grandson of Sitting Bull, shared that he agreed to DNA testing to put an end to the speculation surrounding his lineage. His quest for answers began in 2007, after the Smithsonian Museum in Washington, D.C. returned a lock of hair belonging to Sitting Bull, which it had kept in storage.

LaPointe was approached by the study’s author, Professor Eske Willerslev of the University of Cambridge and Lundbeck Foundation GeoGenetics Centre, to conduct the DNA testing.

“Sitting Bull has always been my hero, ever since I was a boy,” said Willerslev. “I admire his courage and his drive. That’s why I almost choked on my coffee when I read in a magazine in 2007 that the Smithsonian Museum had decided to return Sitting Bull’s hair to Ernie LaPointe and his three sisters, in accordance with new US legislation on the repatriation of museum objects.

“I wrote to LaPointe and explained that I specialised in the analysis of ancient DNA, and that I was an admirer of Sitting Bull, and I would consider it a great honour if I could be allowed to compare the DNA of Ernie and his sisters with the DNA of the Native American leader’s hair when it was returned to them.” 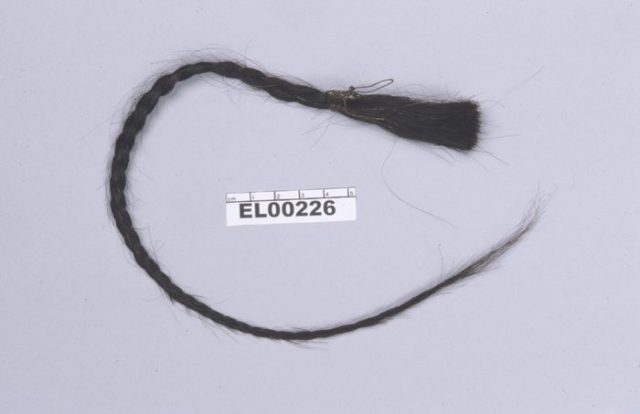 Sitting Bull is best known for his victory during the 1876 Battle of Little Bighorn against US Army Lieutenant Colonel George Armstrong Custer and his five companies of soldiers. The victory is considered symbolic of Native American resistance “to the white man’s insatiable appetite for empire-building.”

He was killed 14 years later by a gunshot while being arrested. 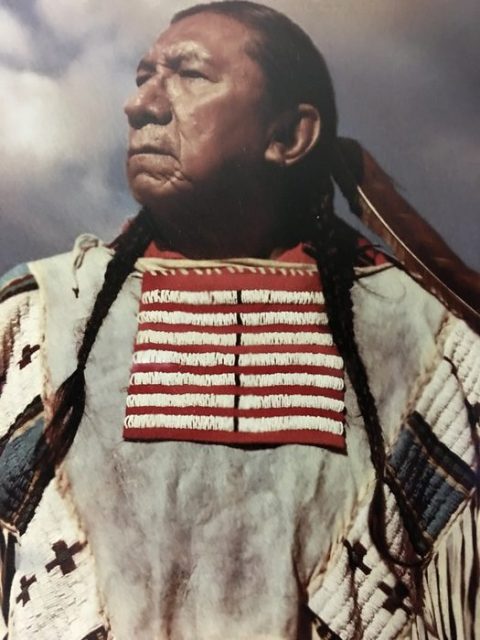 Typically, DNA testing relies on the Y-chromosome in nuclear DNA, which traces male lineage, and mitochondrial DNA, which is only able to trace the female line. However, the poor condition of the hair and the fact Sitting Bull only fathered daughters meant such analysis wasn’t possible.

It took 14 years for scientists to figure out how to best extract DNA from the strand of hair given to them by LaPointe. That’s when they landed on a new technique, which looks for autosomal DNA in genetic fragments. According to the press release, “autosomal DNA is our non-gender-specific DNA.” This means genetic matches can be checked regardless of which side of the family the relative is on.

It’s believed this method of DNA analysis is the first published example of familial matches being obtained with limited ancient DNA. 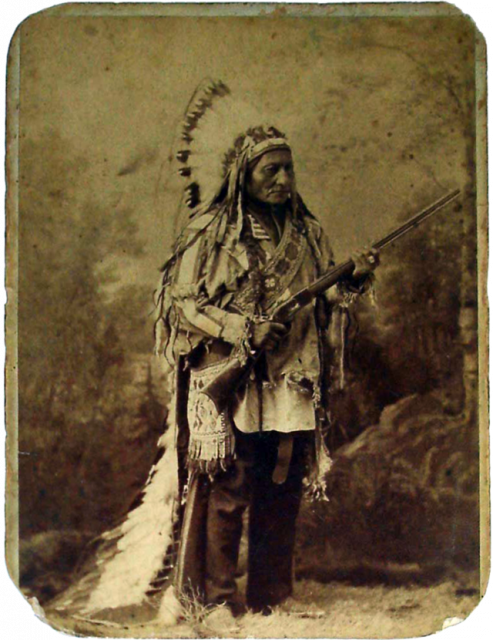 More from us: Sitting Bull’s Fiery Speech Criticizing American Leaders which Nobody Understood

Now that LaPointe has confirmation of his relation to the famed Native American leader, he hopes he’ll be able to settle questions over his burial site. It’s LaPointe’s belief that Sitting Bull’s remains are located at a gravesite in Mobridge, South Dakota, a place with no significant connection to him.

It’s his great-grandson’s hope that he’ll be able to rebury him in a more appropriate location.