An excavation at the site of the ancient city of Doliche in southeastern Turkey has uncovered what archaeologists believe to be an ancient Roman temple. The discovery will allow for the development of a better understanding of how temple architecture developed in the Middle East during antiquity. 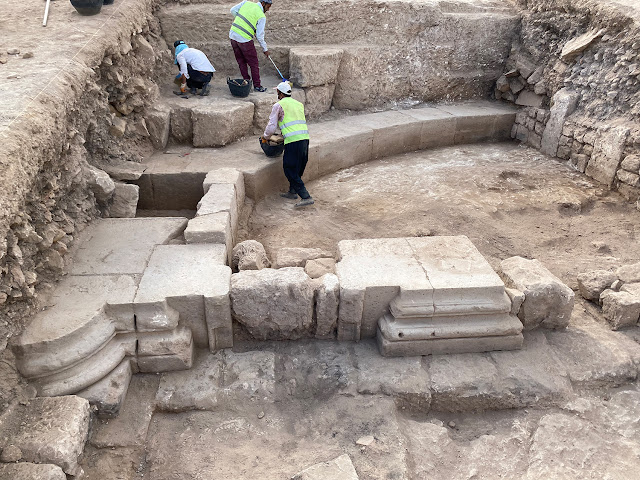 According to MÃ¼nster University’s Asia Minor Research Center, there was no indication that a large building existed at the site. However, the use of ground penetrating radar showed that a wall was buried beneath the surface, and its dimensions revealed it was part of a public space in what would have been an ancient town.

While the excavation is in its early stages, it’s been determined that it’s an east-west oriented temple approximately 35 meters wide. Its interior concludes with an apse on the west side, which is said to be about 12 meters in width. At present, the laterally adjacent areas of the temple have not been fully examined, but it is assumed there are small side-rooms accessible via the apse.

“Despite the high level of destruction through subsequent use and pillaging, the uncovered remains give a good impression of its monumentality,” said Professor Engelbert Winter, the excavation’s director. “Also, numerous fragments of capitals and beams of substantial size already allow us to reconstruct very precisely the building’s structure.” 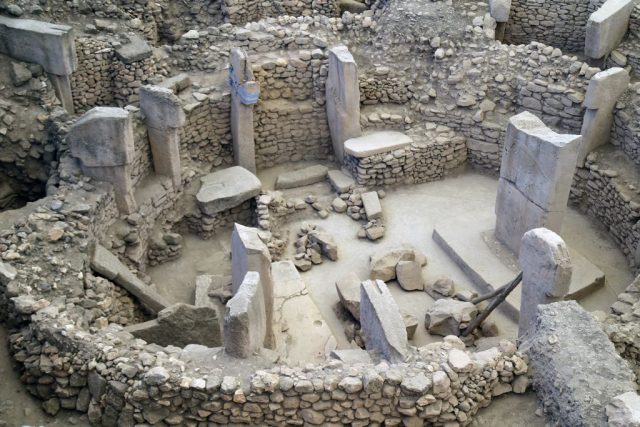 Doliche was first founded as a Hellenistic colony during the 2nd century B.C. and was annexed by the Romans in 72 A.D. as part of the Kingdom of Commagene. It was later incorporated into the Roman province of Syria.

Excavation work in Doliche has been carried out over the past 25 years and is now under the leadership of Professor Winter, in cooperation with Turkish authorities. This year, 25 excavation helpers, along with 42 students and scientists, are digging the site. 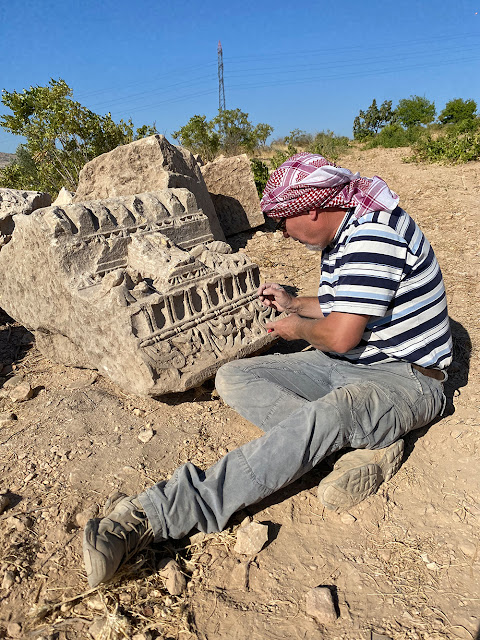 Despite its early stages, archaeologists have been able to tell that the temple differs from those typically found in the eastern Mediterranean, largely due to its interior. There are, however, parallels to those found in Palmyra and modern-day Syria.

The team also doesn’t yet know who was worshipped at the temple, stating further research is required. It’s their view that it could have been the site of a Roman emperor cult. If anything, the discovery underlines the fact that Doliche is a place where research can be conducted into the development of religion in the region.

“All in all, the building promises to deliver new information about the development of temple architecture in ancient Syria,” said Professor Michael BlÃ¶mer, who is also working at the site. 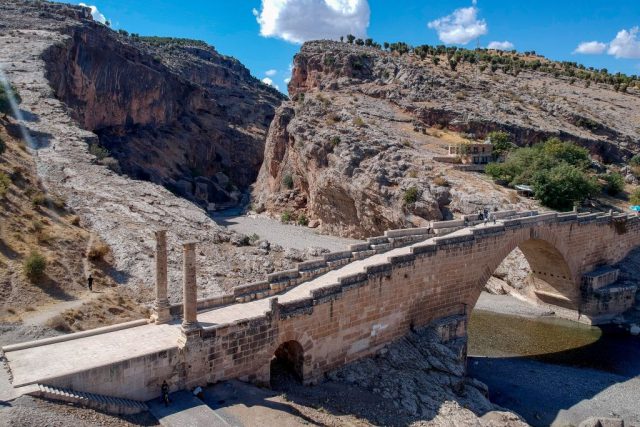 Cendere Bridge, found in what would have been the ancient Roman city of Arsameia, located in southeastern Turkey. (Photo Credit: YASIN AKGUL / Getty Images)

More from us: Tomb Related to Ramses II Uncovered In Saqqara

Researchers plan to publish their findings in the coming weeks.

« Tomb Related to Ramses II Uncovered In Saqqara
What Happens To All Those Thanksgiving Turkeys That Are Pardoned? »