Justice Department Closes Emmett Till Investigation For A Second Time

The Department of Justice has officially closed its investigation into the murder of Emmett Till for a second time after failing to prove a key witness in the case lied. 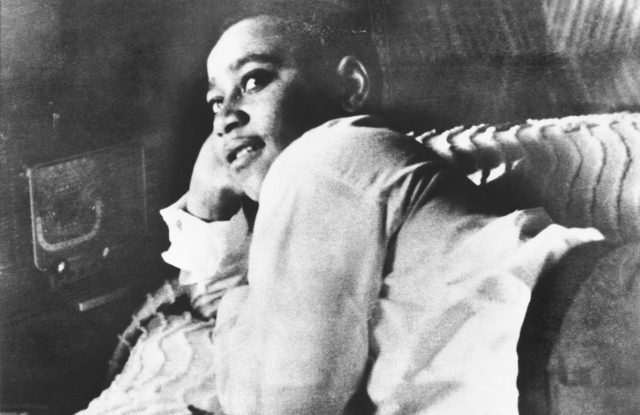 The Emmett Till case was reopened in 2017 after Professor Timothy Tyson found evidence from a 2008 interview in which Carolyn Bryant Donham stated she wasn’t truthful when she testified that a Black teenager whistled at her, grabbed her, and made sexual advances towards her in Mississippi in 1955. In fact, in this 2008 interview, she admitted that “nothing that boy did could ever justify what happened to him.”

Emmett Till was murdered on August 28, 1955, while visiting his family near Money, Mississippi. According to Carolyn Bryant, On August 24, Till had gone into a country store that Carolyn and her husband owned and bought some candy. On his way out of the store, he supposedly said “bye, baby” to Carolyn. She later claimed that Till had grabbed her and made advances at her. Four days later, Carolyn’s husband, Roy Bryant, and his half-brother, J.W. Milam, rousted Emmett from his bed in the middle of the night, forced him into the bed of their pickup truck, and badly beat him before they shot him in the head. Fourteen-year-old Emmett’s body was found three days later. 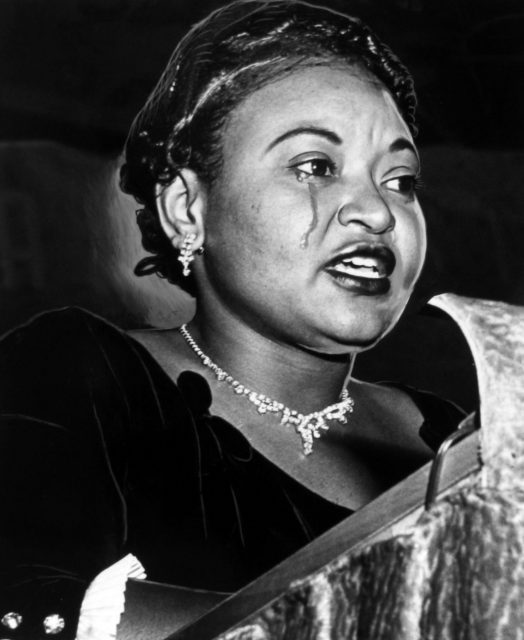 Professor Tyson was contacted by the FBI shortly after his book was published, and he turned over the interview recordings and other relevant research materials. At the time, he didn’t think his research alone would be enough to close the investigation, but it could perhaps help investigators make connections with other evidence they had in their possession. 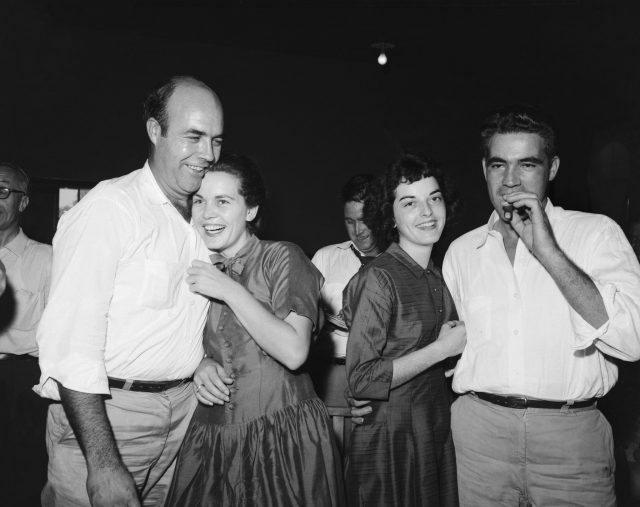 More from us: 27 Heartbreaking Photos that Sums Up the Racial Segregation Era in the United States

No one has ever been arrested for Emmett Till’s murder, despite both Roy Bryant and J.W. Milam admitting to killing Till in an interview with Look magazine in 1956, showing no remorse for their actions. Both Roy Bryant and J.W. Milam have died, but Carolyn Bryant Donham is still alive. This story is still breaking, and a press conference is scheduled with Till’s family to discuss this disappointing outcome.