The non-profit charity APOPO has announced the death of Magawa, the famed landmine-sniffing rat who served for five years in Cambodia. 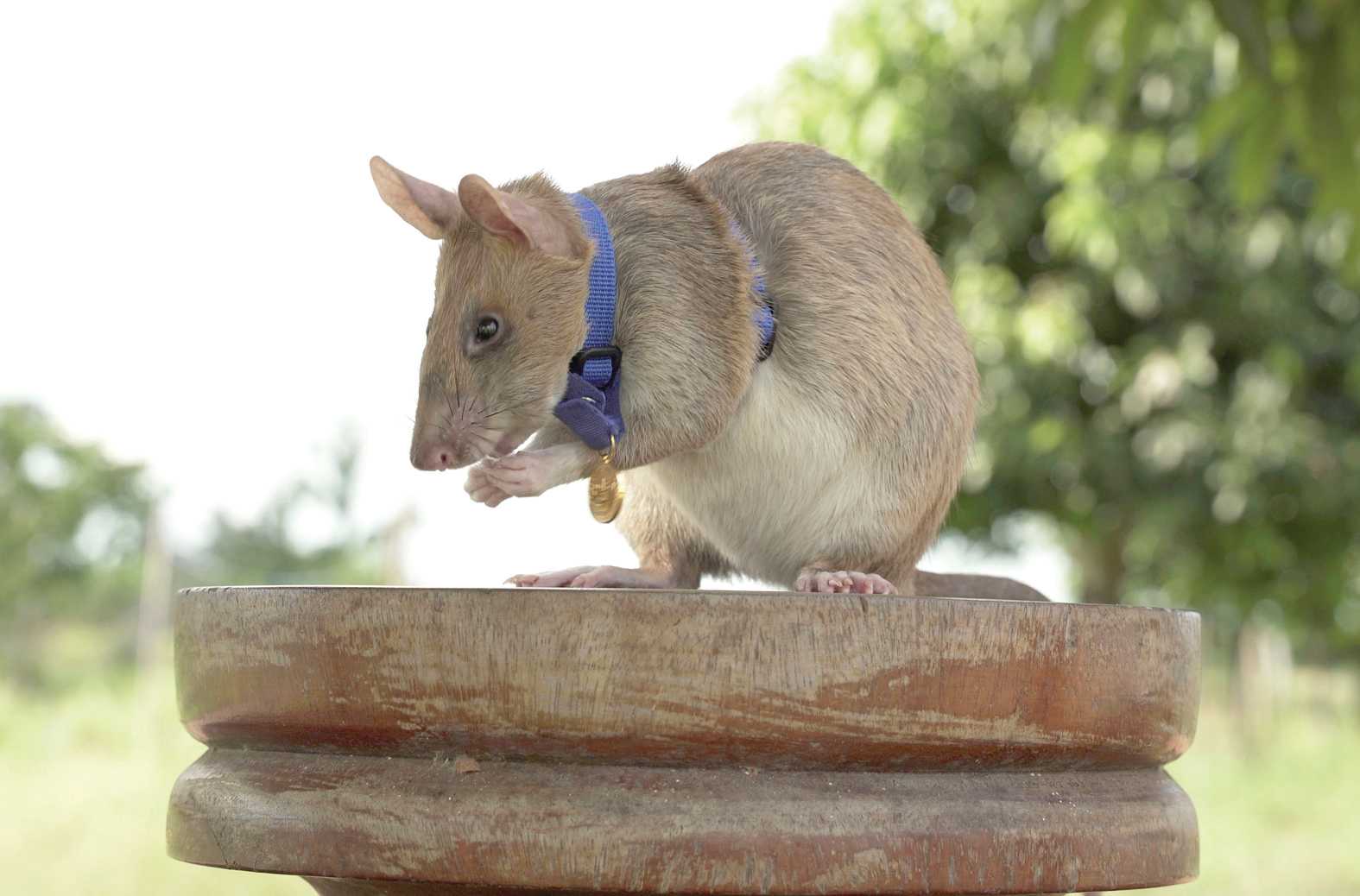 Magawa is credited with sniffing out over 100 landmines and other explosives during his career and is credited with saving the lives of thousands of Cambodians. He’s said to have been the most successful “HeroRAT” deployed by APOPO, a Belgium-based charity that uses Gambian giant pouched rats to detect both landmines and tuberculosis.

In a statement posted to its website, it shared:

“Magawa was in good health and spent most of last week playing with his usual enthusiasm, but towards the weekend he started to slow down, napping more and showing less interest in food in his last few days.” 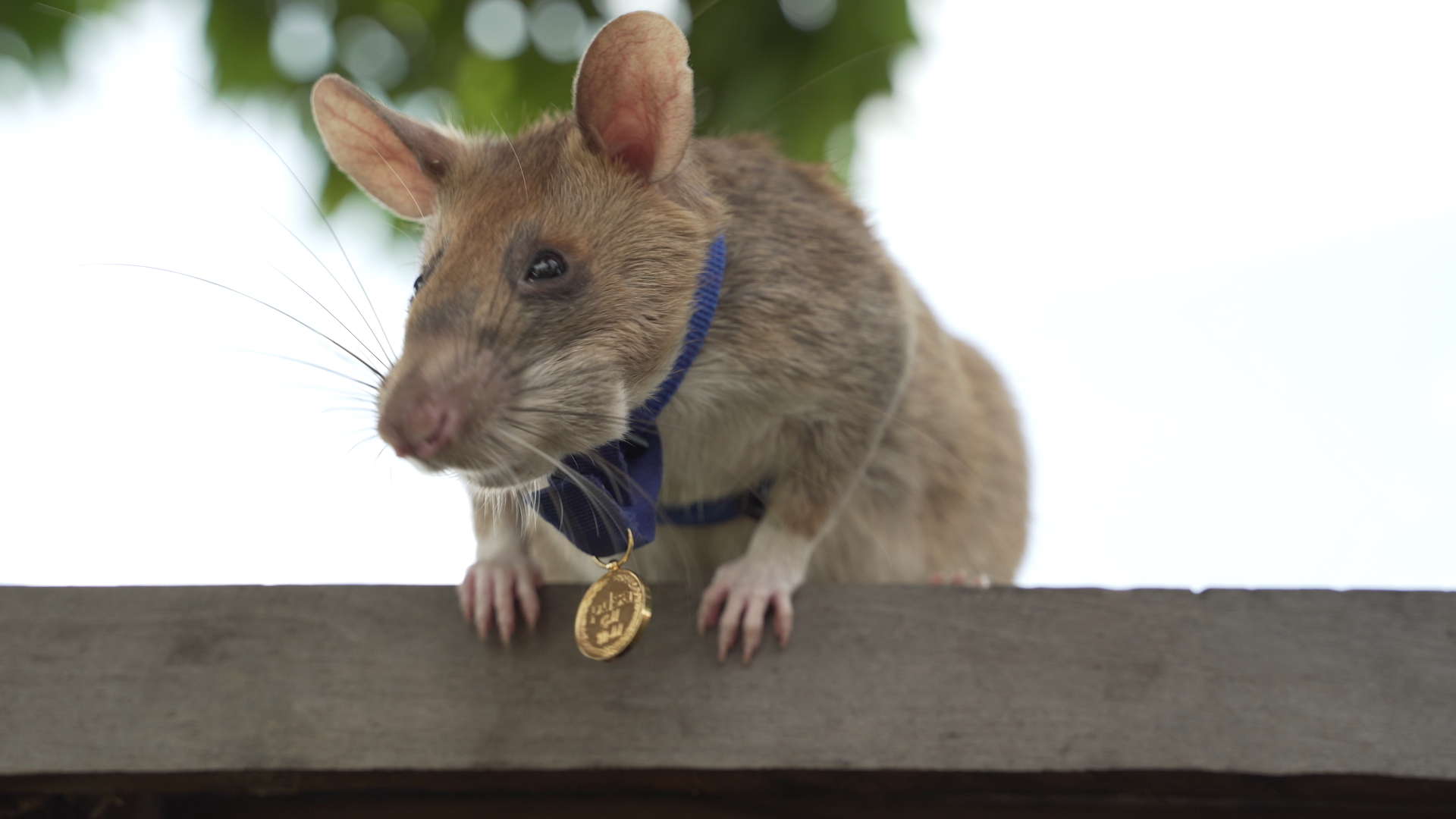 Magawa was sent to Cambodia in 2016, after undergoing a year of training. Given his small size, he was light enough to walk over mines without triggering them, and was able to search a field the size of a tennis court in just 20 minutes – a task that would take a human with a metal detector one to four days to complete.

In 2020, he was awarded a gold medal by Britain’s People’s Dispensary for Sick Animals, the first rat to receive such an honor. At the time, APOPO’s chief executive Christophe Cox told the Press Association that “to receive this medal is really an [honor] for us, but also it is big for the peoples in Cambodia, and all the people around the world who are suffering from landmines.”

After showing signs of slowing down, Magawa retired in June 2021. He was replaced by HeroRAT Ronin.

More from us: Owney, The Post Office Pooch Who Traveled Around The World And Earned Medals Wherever He Went

Cambodia is known for being one of the most heavily landmined countries in the world, due to decades of civil war. It’s estimated there are still over six million explosives that have not yet been detonated, and over 40,000 people have had limbs amputated due to hidden landmines being set off.

« Robert F. Kennedy’s Assassin Denied Parole
The Shopping Cart Was Once Frowned Upon By Shoppers »