Machu Picchu is one of the world’s most famous archaeological sites, but what would you say if we told you everyone has been calling it by the wrong name? As a new academic paper published in Ñawpa Pacha: Journal of Andean Archaeology argues, the site has been referred to by the incorrect name for over a century. 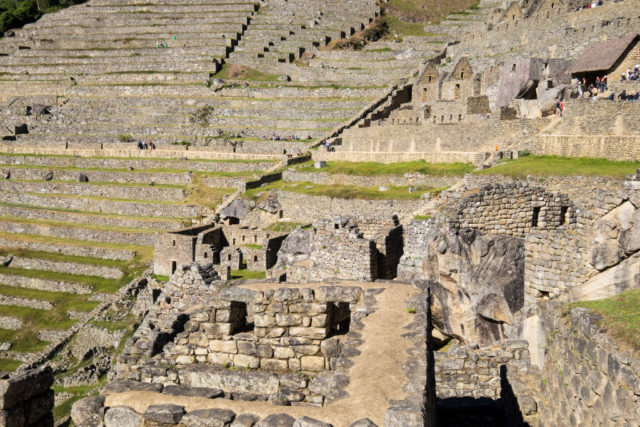 The authors of the paper, American archaeologist Brian S. Bauer and Peruvian historian Danato Amado Gonzales, scoured through 17th-century documents, 19th-century maps and the original field notes of explorer Hiram Bingham, the modern-day “discoverer” of Machu Picchu. At no point did they find any sources that referred to the site by its current name.

Bingham discovered Machu Picchu, a likely summer retreat for Incan Emperor Pachacutec, in 1911. However, there is widespread consensus the site was never truly “lost.” As the story goes, Bingham was led to the site, where he asked a landowner to write down its name in his field journal. The landowner, Melchor Arteaga, wrote “Macho Pischo,” which sounded like “pecchu” when spoken.

Since then, the name has stuck. It was only in the 1990s that historians began to second-guess whether Machu Picchu was the site’s true name. 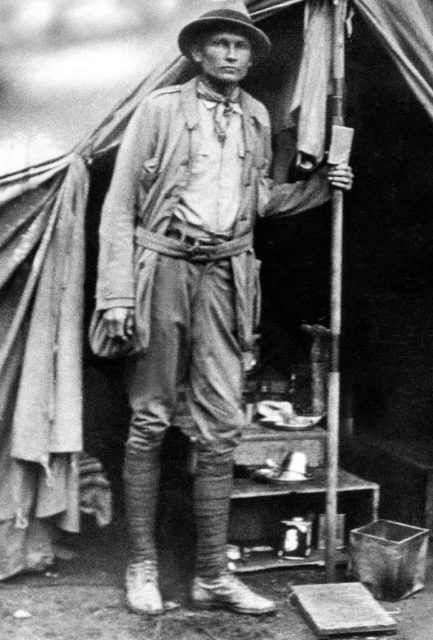 According to Bauer and Gonzales, “there is significant data, which suggest[s] that the Inca city actually was called Picchu or, more likely, Huayna Picchu.” Their research suggests the site was little-known, even to those living in the Cusco region. There were also ruins of a town called “Huayna Picchu” noted in a 1904 atlas published seven years before Bingham arrived in Peru.

The pair also noted that their research found Bingham had previously been told about the site – called Huayna Picchu – along the Urubamba River, before he left to search for it. A year later, in 1912, a landowner’s son also told him that was the location’s name.

However, the most definitive conclusion regarding Machu Picchu’s misnaming comes from written accounts of Spanish conquerors who seized Cusco during the late 16th century. As Bauer notes, “We end with a stunning, late 16th-century account when the Indigenous people of the region were considering returning to reoccupy the site, which they called Huayna Picchu.” 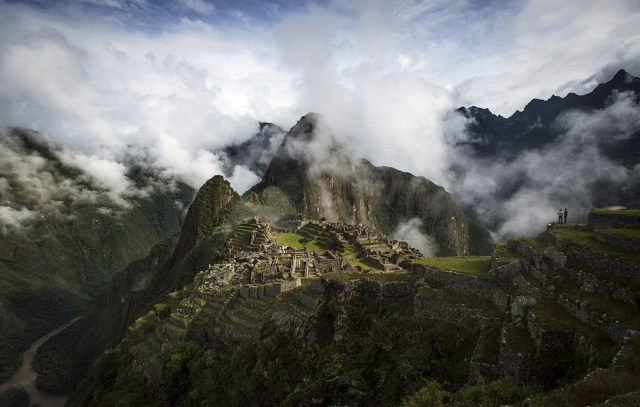 More from us: The Newest Seven Wonders Of The World

Word of this follows news from 2021, in which archaeologists discovered Machu Picchu to be 20 years older than previously thought. This was learned through the carbon-dating of human remains, which found that the site was used in 1420.

The reason for the discrepancy comes from the rule of Pachacutec, which began in 1438, leading archaeologists to initially believe it was constructed during either the 1440s or ’50s.