North America is typically not associated with ancient skeletons. Most of the human or humanoid skeletons which have been uncovered by researchers are based in Africa due to how we have evolved as a species. Yet there is one particularly important skeleton that was found in the United States, making it the oldest known skeleton in North America: the Arlington Springs Man.

It was in 1959 that the Arlington Springs Man was discovered on Santa Rosa Island, one of the Channel Islands in California, near Arlington Springs. It was from this location that he got his name. Phil Orr—a curator of anthropology and paleontology at the Santa Barbara Museum of Natural History—uncovered two femurs that both belonged to this ancient human.

They were found embedded in water sediments 37 feet below ground level. Orr didn’t find any other bones or artifacts alongside the femurs, which led him to believe that the burial had been accidental and taken place on the edge of a wetland system.

Orr knew that he had made an incredible discovery, so he took the bones back to the museum where they could be further studied. At the time they were found, the bones were dated to roughly 10,000 years old. This dating makes the Arlington Man a Paleo-Indian, the first people who entered and inhabited the Americas. It also means that he died around the same time that the last ice age was coming to an end.

In 1989 the bones from Santa Rosa Island were re-examined by Don Morris and Dr. John R. Johnson who were able to make some further impressive discoveries. First, they were able to use radiocarbon dating to more accurately assess the age of the bones. In doing so, they determined that the Arlington Springs Man actually dates to 13,000 years ago, making him the oldest known human skeleton in North America. 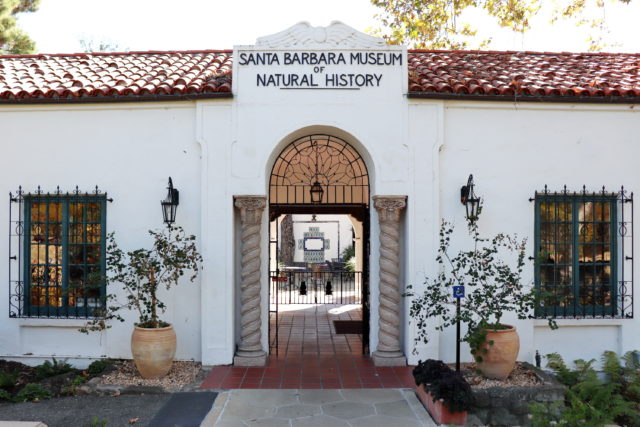 The two researchers also more closely examined the femurs and came to the conclusion that the Arlington Springs Man was actually a woman. They were referred to as the Arlington Springs Woman until 2006 when they realized that they actually had it right in the beginning, and he was a man. One of the reasons for the back and forth on the sex of the skeleton was the poor shape that the bones were in upon their unearthing. This has deeply impacted how much further information can be learned.

The Arlington Springs Man lived at the end of the Pleistocene age. During this time, Santa Rosa Island was still connected to the three other northern Channel Islands where the climate was much cooler than at present. Other fossils found on the island indicate that there may have been pygmy mammoths located there as well. Finding these femurs on Santa Rosa Island told researchers a few things. 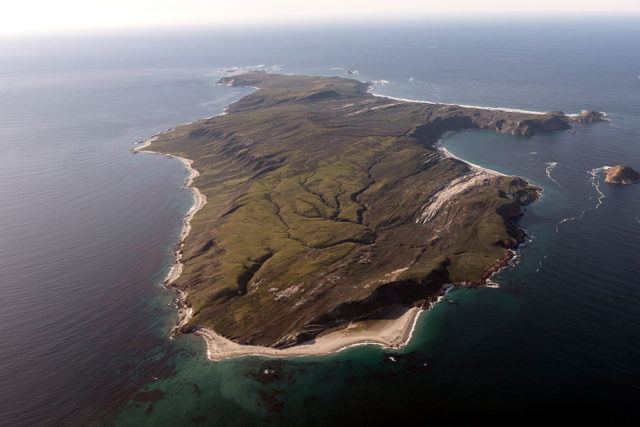 More from us: We Lost River Phoenix Nearly 30 Years Ago, But His Death Continues to Haunt Hollywood

Most importantly, these femurs indicated that humans at this point of evolution had indeed been able to create and use primitive forms of water vehicles that allowed them to cross over from the mainland to the island.

« 7 Times Clint Eastwood Behaved Out Of Character
TV Shows That Turned the Big Five-0 in 2022… Feeling Old Yet? »