Michael Caine has made some great movies over the decades. But it nearly didn’t work out that way. In fact, he wanted to retire in the mid-1990s. It was fellow screen legend Jack Nicholson who changed his mind.

How did he do this? The setting was South Beach Brassiere, a restaurant in Miami. Michael Caine’s restaurant. Caine decided to open the place following his experiences filming the thriller Bullet To Beijing. His intentions were to write his life story and wind down into old age. 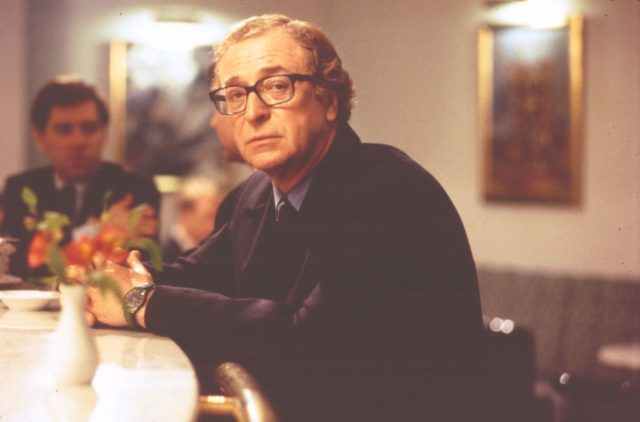 Nicholson had other ideas. Before he walked into South Beach Brassiere, Caine was reflecting on turbulent times. Bullet To Beijing saw him returning to the role of spy Harry Palmer. Created by author Len Deighton, Caine made the character his own in an adaptation of The Ipcress File 30 years previously.

He last played the part in 1967’s Billion Dollar Brain, directed by maverick Ken Russell. This time around, the quality was less assured. It had a good supporting cast – Michael Gambon, Mia Sara, and Jason Connery, son of pal Sean. Yet when the producers mentioned a “shoot,” he didn’t think they meant literally. 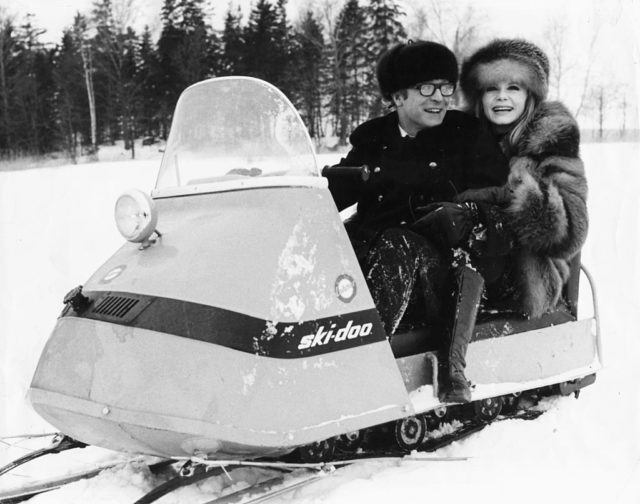 As Screen Rant writes, the mafia were everywhere at their St. Petersburg location. A very public arrest by “elite Russian police” reminded people that some guns in the vicinity were real.

Even the movie business was mixed up with organized crime. Gangsters stood to make money from Harry’s exploits. Caine heard “he was technically the safest man in St. Petersburg” as a result.

If that was supposed to reassure Caine, it didn’t work. The production was action-packed in the wrong way. Going to the bathroom behind the set because the facilities were so scummy didn’t set his mind at rest. Neither did waving a Geiger counter over his lunch – the Chernobyl disaster had occurred a decade or so earlier, and it was better to be safe than sorry!

No wonder he wanted to settle in Miami, serve food, and get his thoughts down on paper. He recalls his encounter with Jack Nicholson as part of Blowing the Bloody Doors Off: And Other Lessons in Life, his 2018 memoir. Entertainment Weekly published the excerpt. 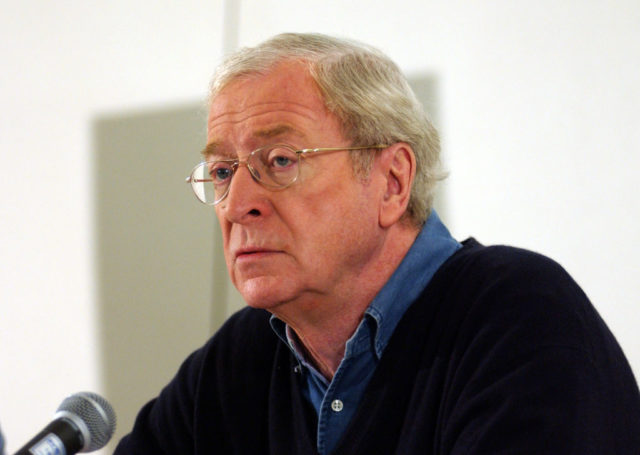 Bullet To Beijing contributed to a general feeling of disappointment for the veteran star, who began to realize he was indeed a veteran. Producers didn’t see him as the loveable rogue Alfie anymore, or the dashing soldier of The Eagle Has Landed. Caine faced up to the fact he was no longer the seductive male lead.

Ironically, it was aging ladies’ man Nicholson who got him back on track. He wanted the British icon to think outside the box. His idea was straightforward – instead of starring in movies, Caine should simply be in movies. A character actor, not a name over a title.

Nicholson also brought along a script he wanted Caine to read – Blood and Wine, which he went on to appear in. It made just over $1 million on a $26 million budget but was worth its weight in gold, kickstarting a second phase of the great man’s career. 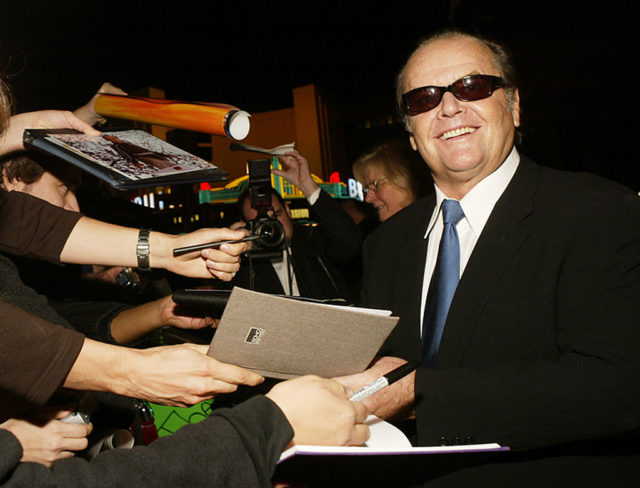 Caine went on to be Oscar-nominated for The Cider House Rules (1999) and another spy thriller, The Quiet American (2002).

The next time someone dropped by unannounced with a screenplay it was director Christopher Nolan. One Sunday morning the movie maestro knocked on Caine’s door with an offer for Batman Begins. It led to a long and profitable association – Nolan’s Tenet was the first major Hollywood release of the Covid era, and Caine came along for the ride.

Cinemablend writes, “it is impossible to argue that Michael Caine’s latter career hasn’t been a wild success.” The man himself is typically down to earth about his life and work. He admits not all the movies he made since then are classics.

That said, he’s happy enough. “I may no longer get the girl,” he observes, “but I’m still getting the parts.”