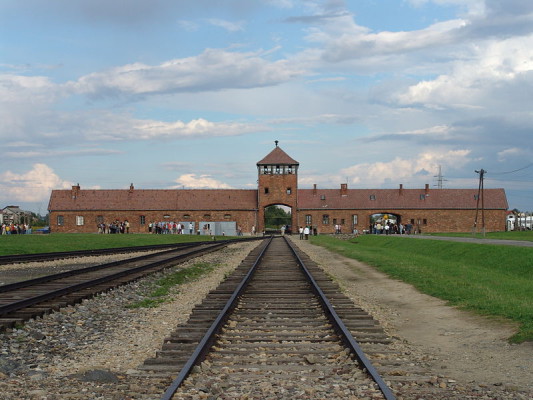 3D modelling is now playing a role in criminal investigations against Nazi officers. Seventy years after the end of World War Two, new techniques are being introduced to bring criminal charges against the officers after a new law brought in, in 2011, which meant that Nazi officers could still be charged without necessarily being linked to just one individual death.

So that prosecutors can get convictions they have been using testimonies and evidence from eye-witnesses, as well as documents and archives. However, that is now being supported by 3D modelling.

The 3D model gives a complete 360 degree scene of the camp and can zoom in to the eye line of each guard post. If it was in their eye line then this could be proof that they were aware of the deaths and will be added as evidence against them. 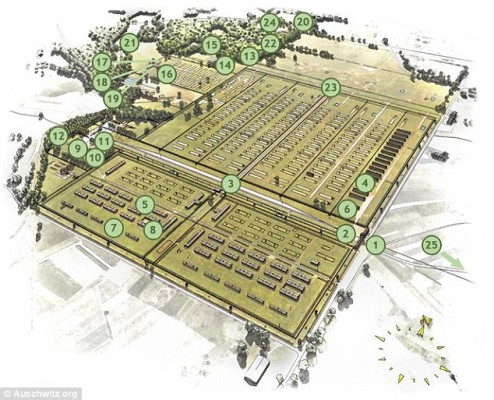 The digital model can be used with online tours, pictured, of the the camp, as well as other information, including the years guards served, and any changes that were made to the layout of the camps. image credit: Aushwitz.org

One recent case that was assisted by 3D modelling was that of John Demjanjuk who had been a guard at Sobibor concentration camp in Poland. He was charged and convicted of being an accessory to murder in connection with more than 28,000 people in 1943.

In the past, prior guards were able to argue that the camps were huge and that they had no way of knowing what was going on in other sections or areas of the camp.

Another example is the case against Hans Lipschis, who is now 94 years old. The prosecutor used 3D modelling to recreate Auschwitz. It can give a virtual reality tour of the camp and changes made dependent on when the guards served. Hans was a cook and the model shows the view from the camp kitchens.

Hans’ case was dismissed because of his old age, but prosecutors hope to use the model they have created in the future.