Photo collection of stores from the 1800s in the USA & England

Historians have characterized the mid-Victorian era, (1850–1870) as Britain’s ‘Golden Years.’.There was prosperity, as the national income per person grew by half. Much of the prosperity was due to the increasing industrialization, especially in textiles and machinery, as well as to the worldwide network of trade and engineering that produce profits for British merchants and experts from across the globe. However, Britain in the Victorian Era also experienced a great deal of poverty.

In Victorian era it was very difficult to keep perishable food fresh. People in the Victorian period would go shopping everyday and bought small amounts of groceries. There were no supermarkets in the 19th century, but little stores of different kinds.  The Victorian stores opened six days a week and would stay open in the evening until the last customer left. Poor people would often buy from street vendors as there were cheaper than the stores. Poor people would often buy from markets or street sellers as these were cheaper than shops.

During this time the USA was undergoing rapid expansion. It’s always interesting to think whilst New York was a happening cosmopolitan city with all of its buildings, theatres and ‘modern’ tech – the Wild West was still being won. The Civil War was raging and Indians still being persecuted

We gathered photos from across both countries that show how the Victorian stores looked like and how stores from the USA looked like from that same period! 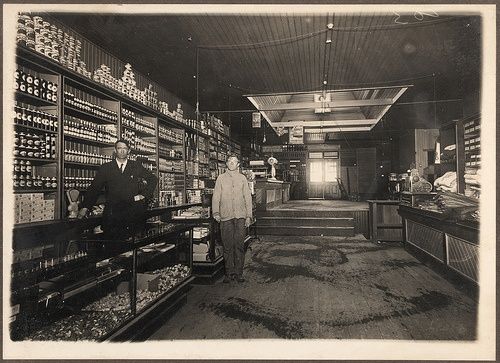 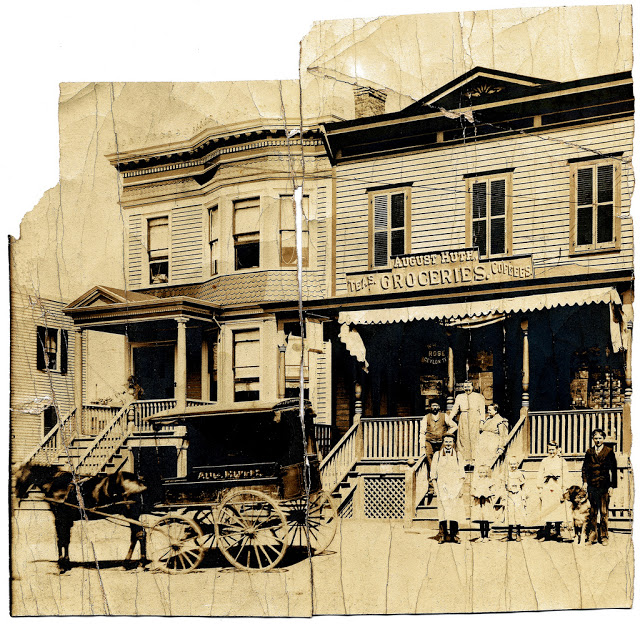 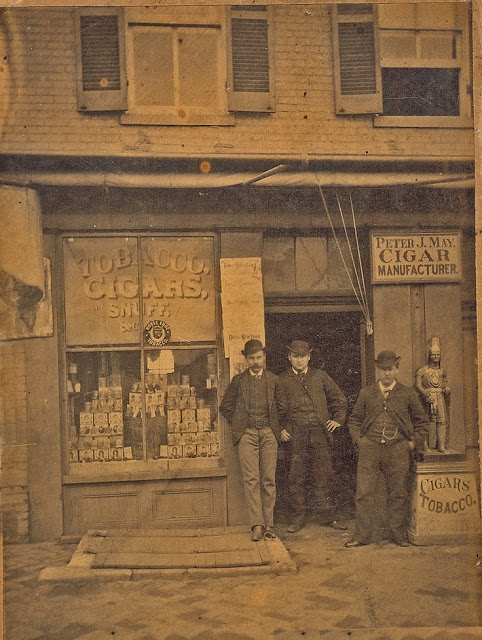 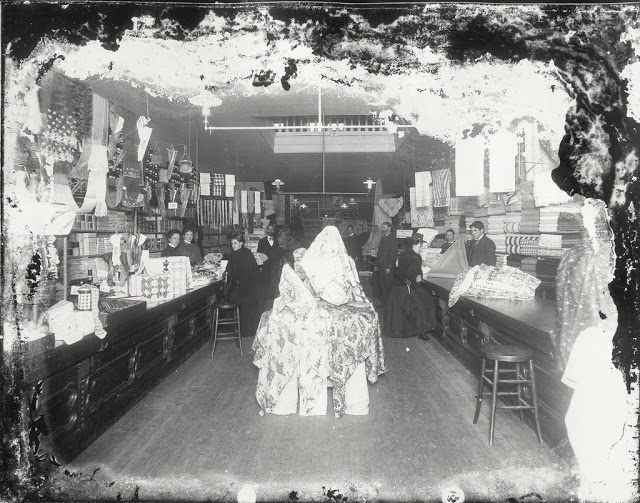 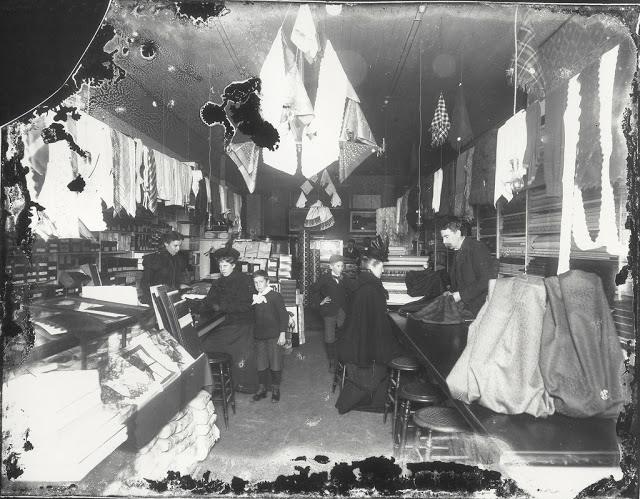 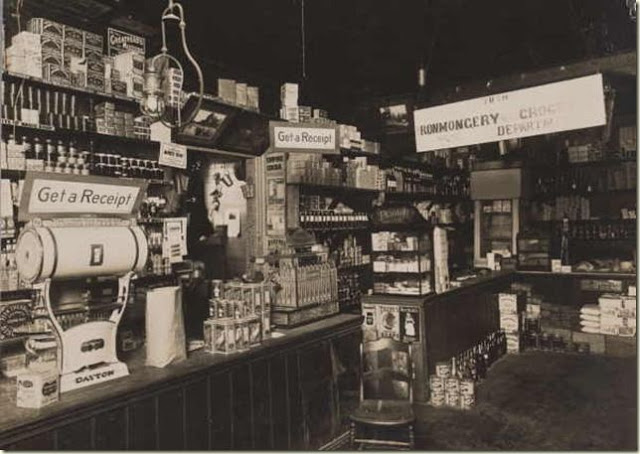 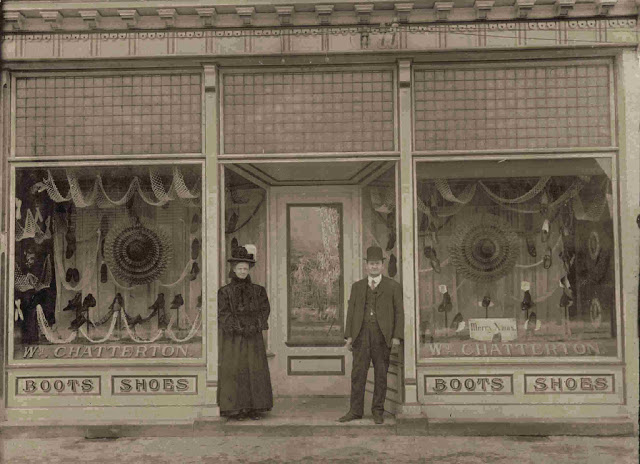 Boots and shoes store in the Victorian era 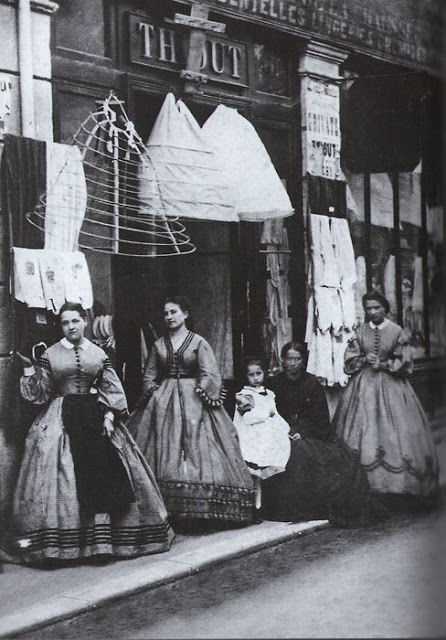 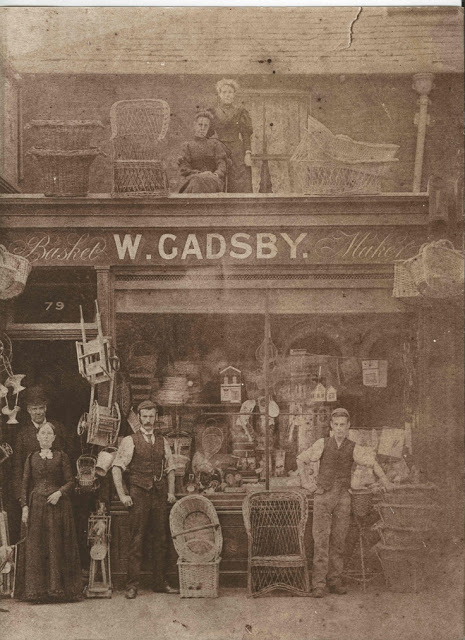 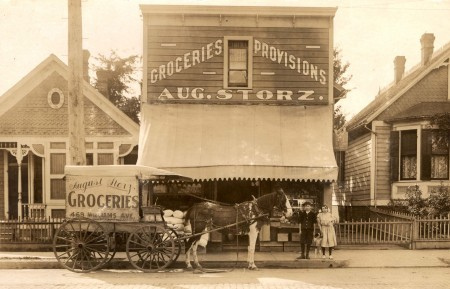 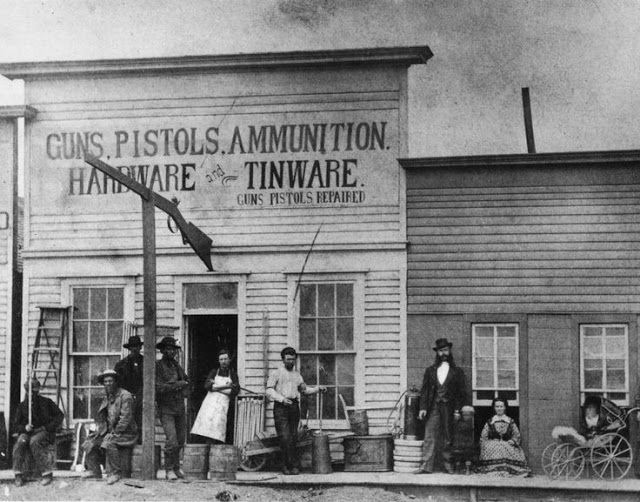 19th century Britain saw a huge population increase accompanied by rapid urbanisation stimulated by the Industrial Revolution. The large numbers of skilled and unskilled people looking for work kept wages down to a level which allowed for mere basic subsistence. Available housing was scarce and expensive, resulting in overcrowding. These problems were magnified in London, where the population grew at record rates. Large houses were turned into flats and tenements, and as landlords failed to maintain these dwellings, slum housing developed. Kellow Chesney described the situation as follows: “Hideous slums, some of them acres wide, some no more than crannies of obscure misery, make up a substantial part of the metropolis… In big, once handsome houses, thirty or more people of all ages may inhabit a single room.” Significant changes happened in the British Poor Law system in England and Wales, Scotland, and Ireland. These included a large expansion in workhouses (or poorhouses in Scotland), although with changing populations during the era.

The British Library evanion catalogue has an advertisement for Allen & Sons Cocoa Chocolate and Confectionery Works, c. 1880. The advertisement shows one family in poverty and another which is middle class. This drastic image was normal during the Victorian age when there was a very drastic divide between the classes 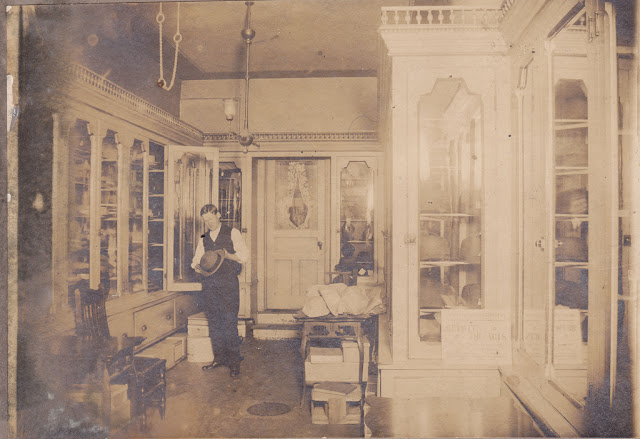 In the Victorian hat shop 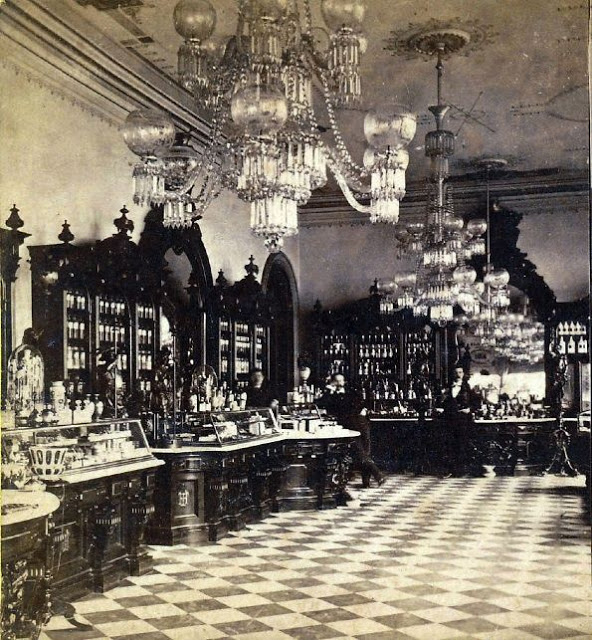 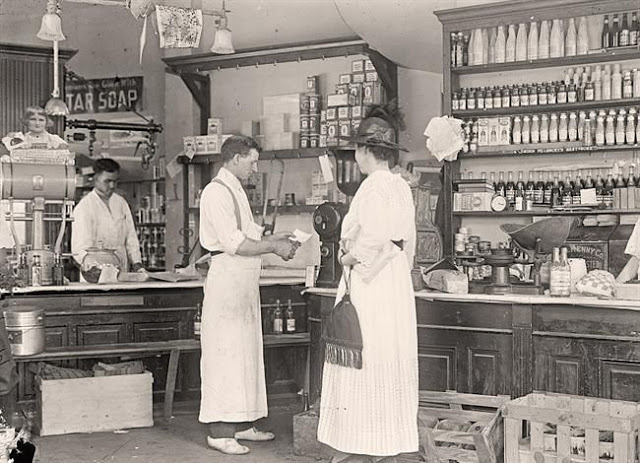 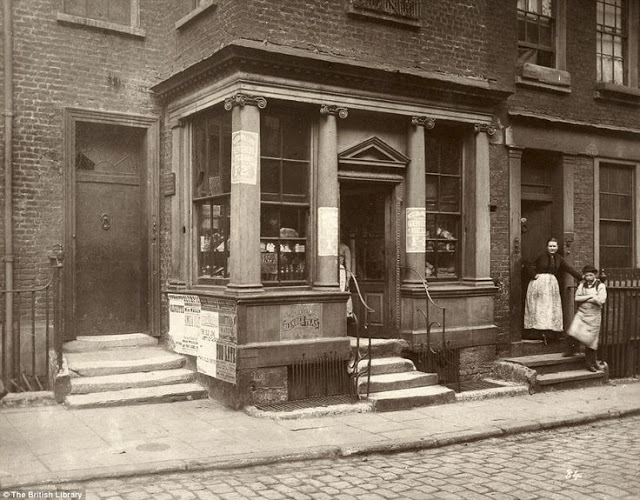 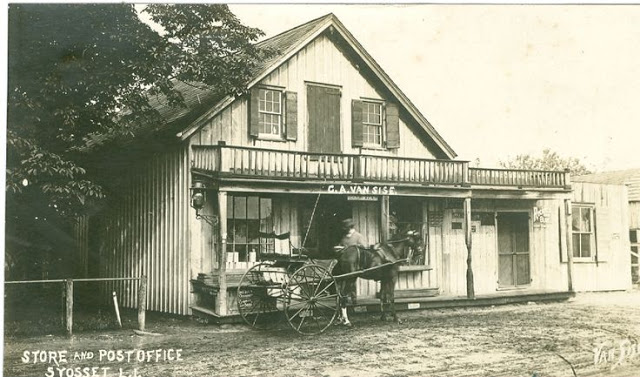 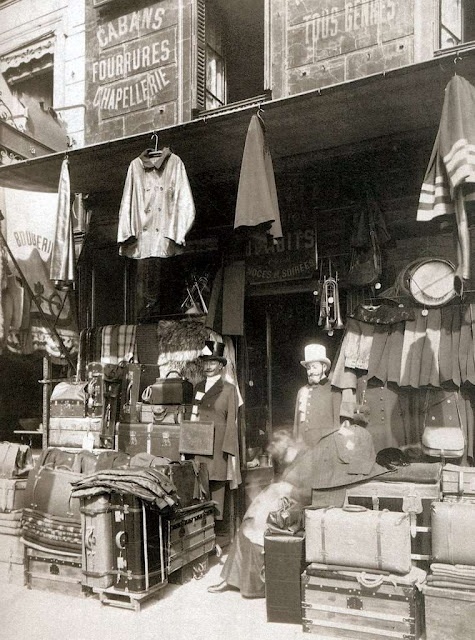 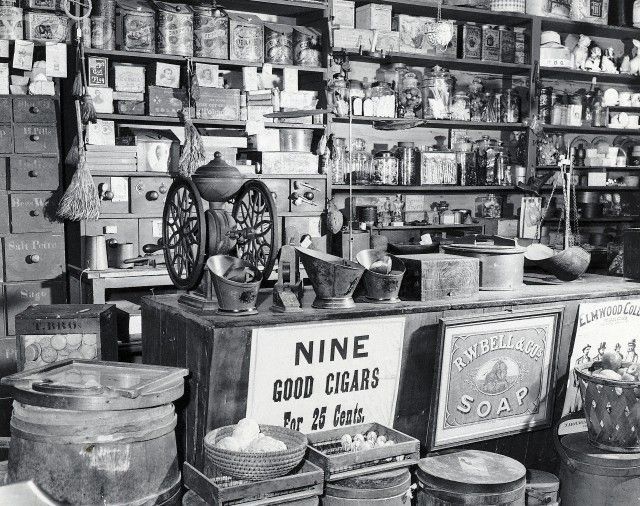 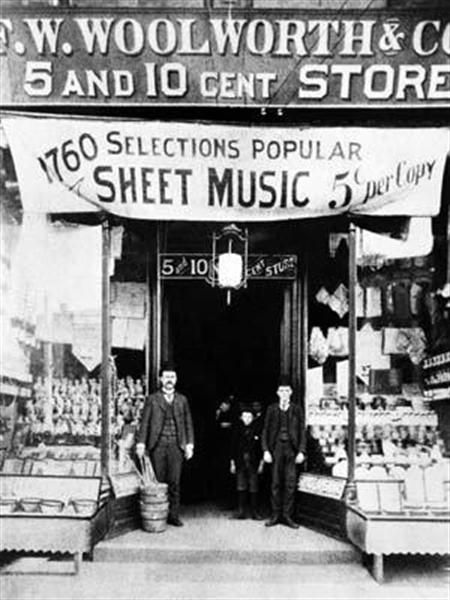 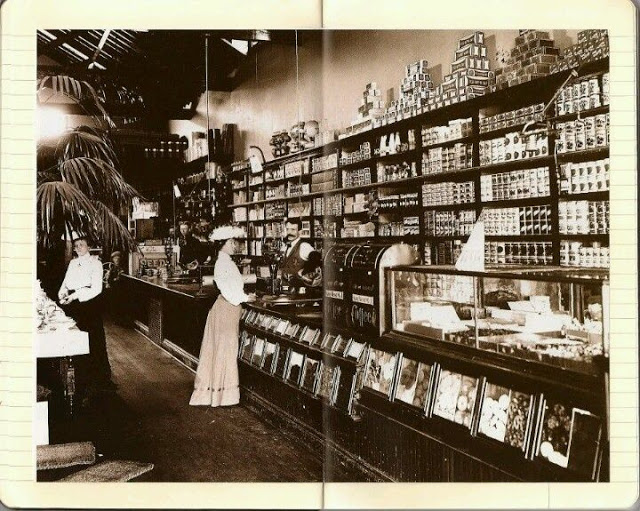 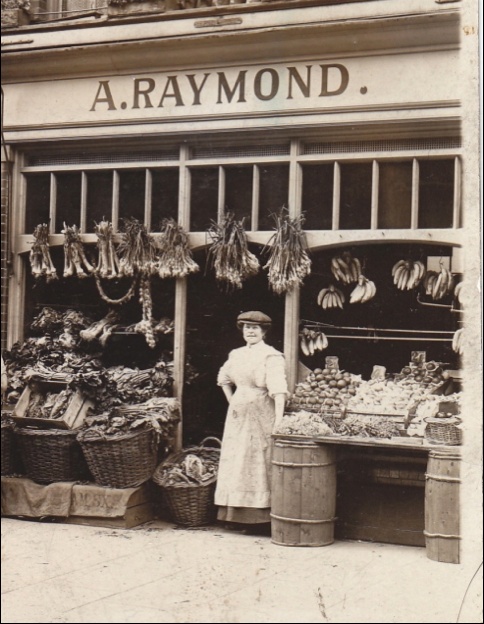 Vegetable store in the late 1800s