For the last couple of centuries, the black rat (Rattus rattus) has been marked as guilty for bringing the terrible Black Death to Europe during the mid 14-th century. The Black Death was one of the worst pandemics in human history. It is thought to have originated in the arid plains of Central Asia, from where it then traveled along the Silk Road, reaching Crimea by 1343. 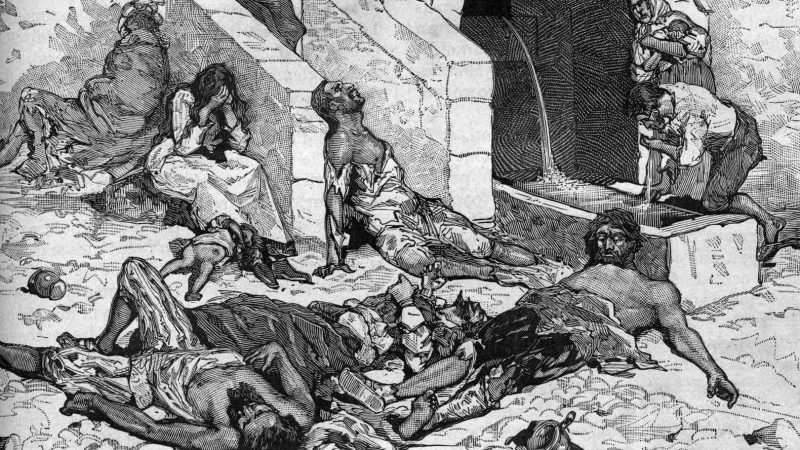 The Black Death (also known as bubonic plague) is caused by a bacteria known as Yersinia pestis. It is a very resilient rod-shaped gram-negative bacteria, usually transmitted by the bite of infected fleas. The term “Black Death” refers to the widespread infections that happened in the period between 1347 & 1353. The exact number of people that died because of the pandemic is hard to determine. There was no record keeping institution back then, but judging by the reports that were made during that time, the death toll was as high as one-third of Europe’s population. The population in big urban settlements like Paris and London was cut to half. According to historians, the initial wave of the pandemic killed as much as 75 million people. 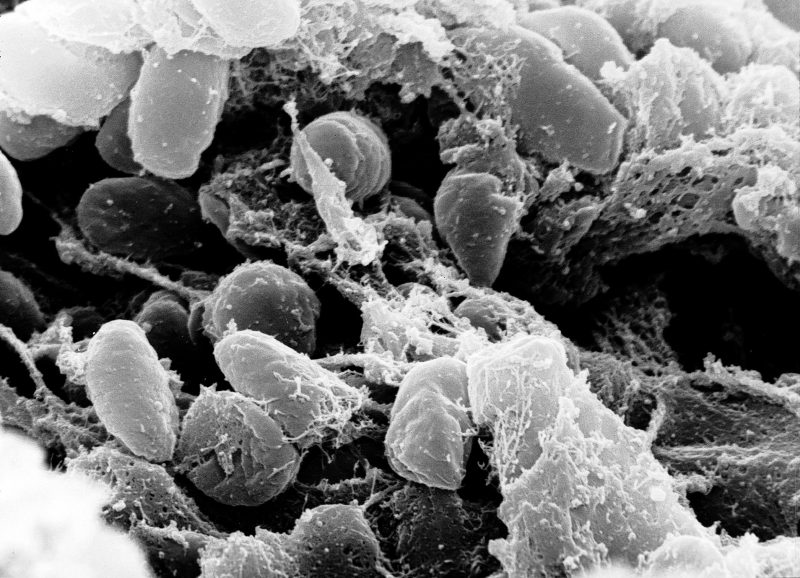 This new research, done at the University of Oslo, aims to determine the most probable disease reservoir in the 1340s. In order to find new information about the exact cause of infection, Professor Nils Christian Stenseth compared tree-ring samples from 7,711 sites around the Europe and Asia. This information helped him collect essential climate data from the time period in question. The climate data from the years when the plague happened is important because black rats (like any other animals) thrive in certain conditions. Stenseth and his team wanted to check if the conditions when the biggest plague outbreaks happened were right. If the weather suited the rat population, the number of rats and fleas would raise exponentially and there would also be more plague.

The population of black rats is the highest when the summers are warm and dry. During summers like this, the migration of rodents from Asia to Europ would be also greater. The information gathered from the tree-ring analysis doesn’t match with the expected rat population during the bubonic plague outbreaks. After the team made a reconstruction of the weather patterns from the 1340s, another animal appeared as a possible cause of the disease, besides the black rat. It was the giant gerbil, an animal that looks more like a pet and less like a creature that carries fleas with terrifying diseases. 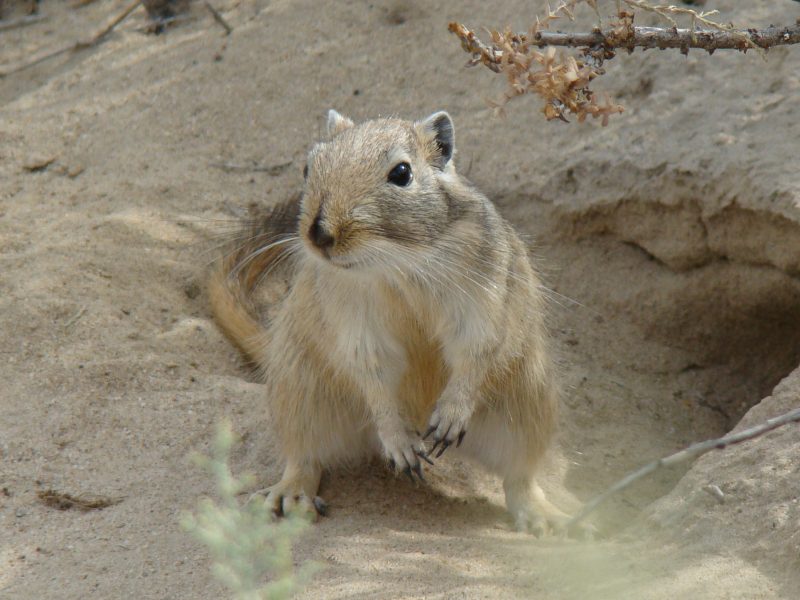 According to the study, every year when a wet spring was followed by a warm summer in Asia, a huge outbreak of bubonic plague happened in the big European port cities. Climate conditions like this are most suitable for the reproduction of great gerbils.

Stenseth is guessing that great gerbils from Central Asia were constantly coming into Europe along the Silk Road and maintained an active plague reservoir. Occasionally, when the conditions were right, larger numbers of gerbils would cause big plague outbreaks. The research is not completed and this new theory is yet to be proven. The black rat and the flees he carries are still the main suspect in this pandemic investigation.

« Interesting photos glimpse into everyday life of The Combat Zone, Boston in the 1970s
30 thought provoking colourised images of WWII »