Generally, the most famous silhouette of the mid and late 1970s for both genders was that of tight on top and loose on the bottom. The 1970s also saw the birth of the indifferent, anti-conformist casual chic approach to fashion, which consisted of sweaters, t-shirts, jeans, and sneakers. 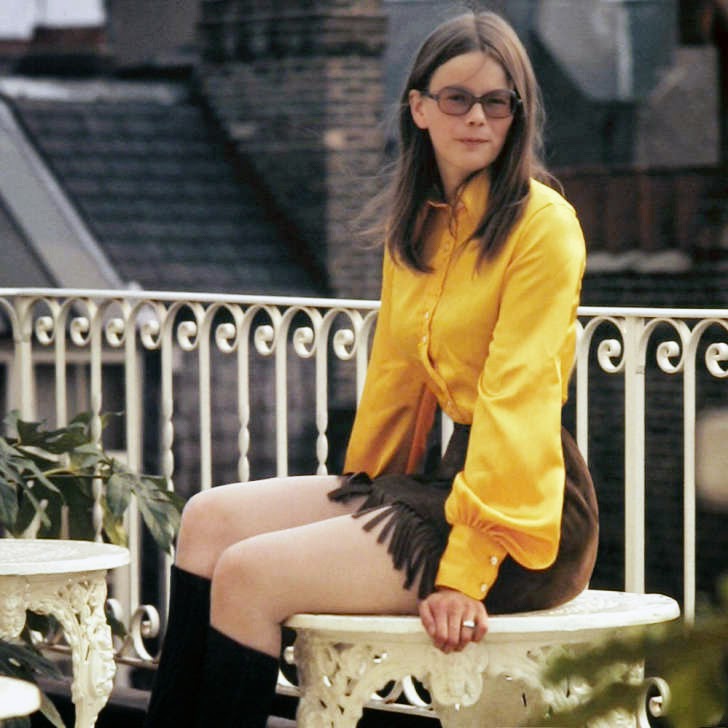 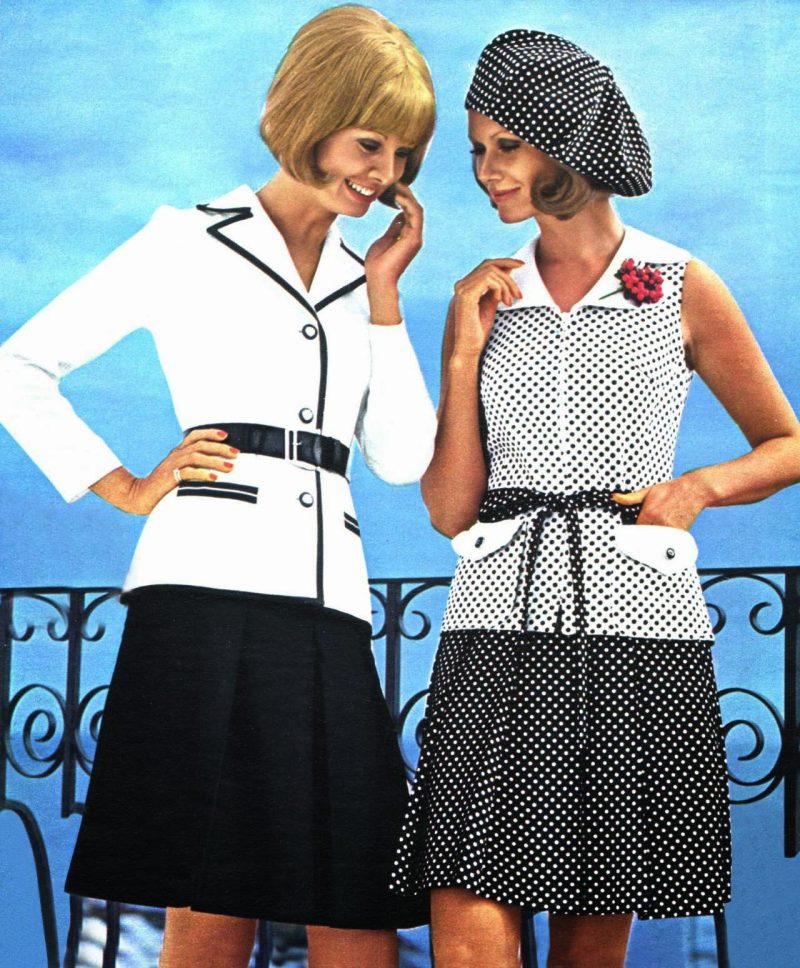 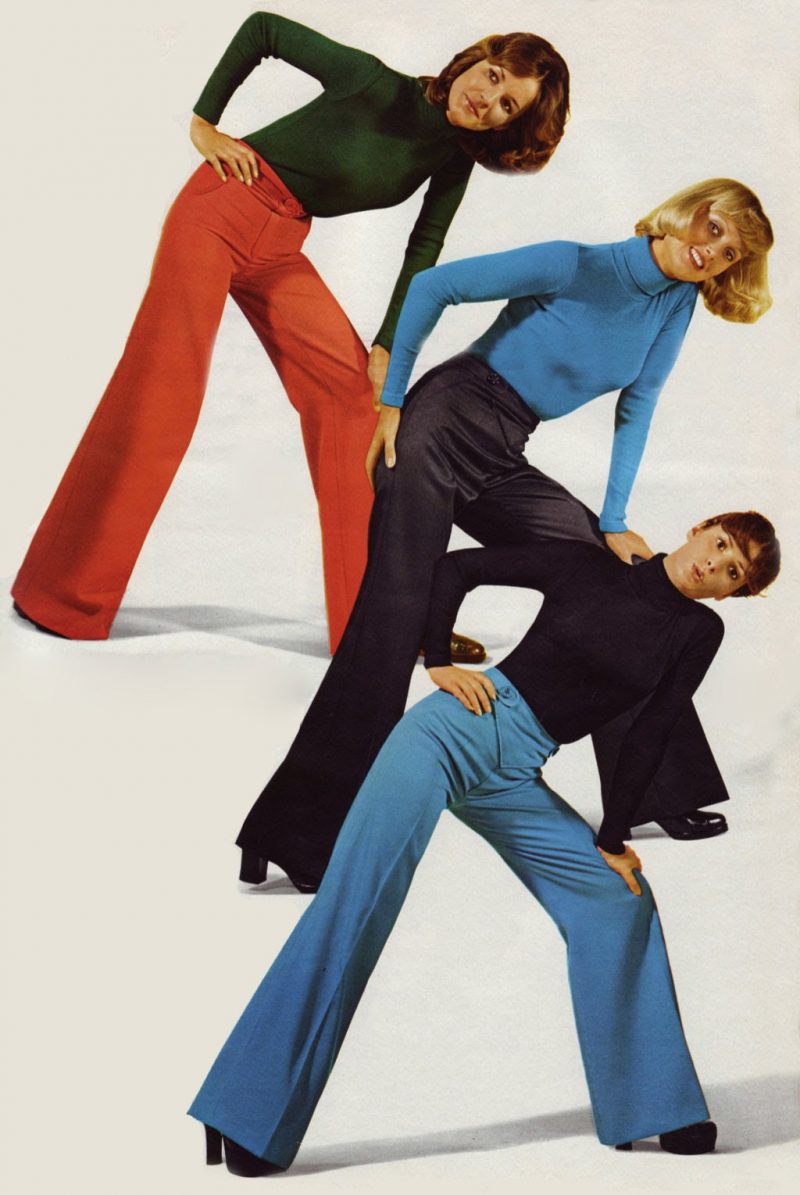 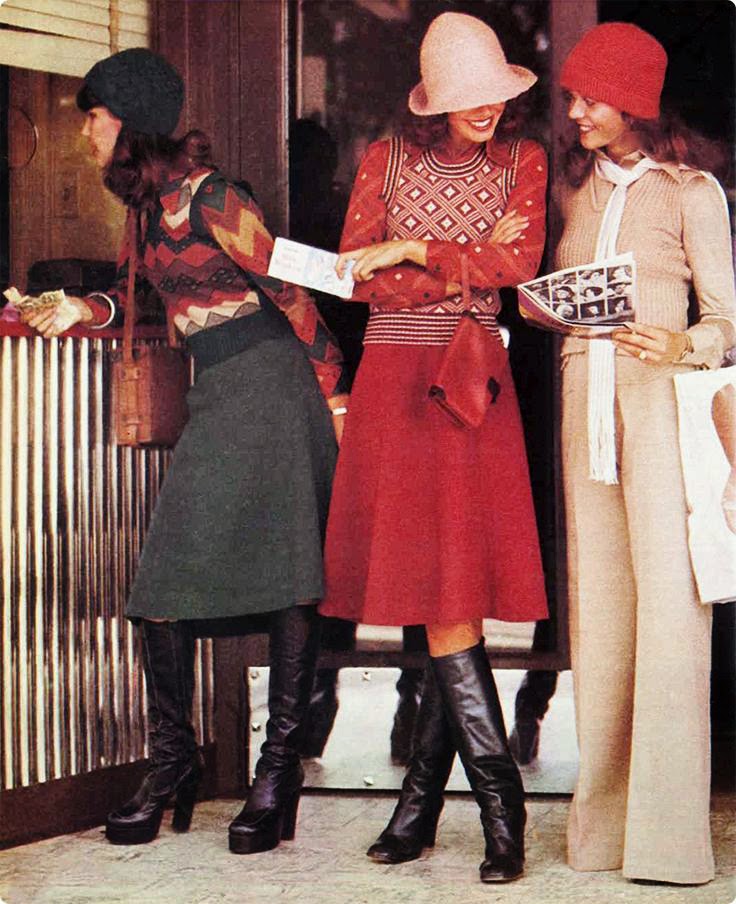 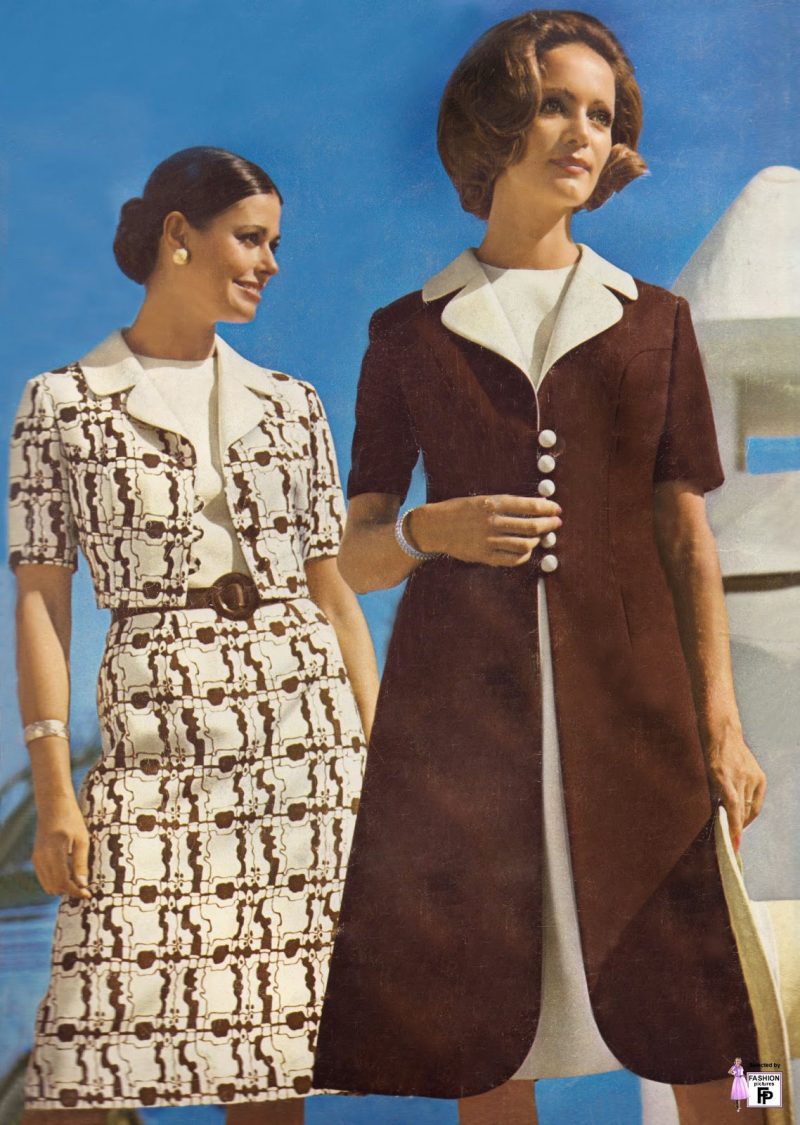 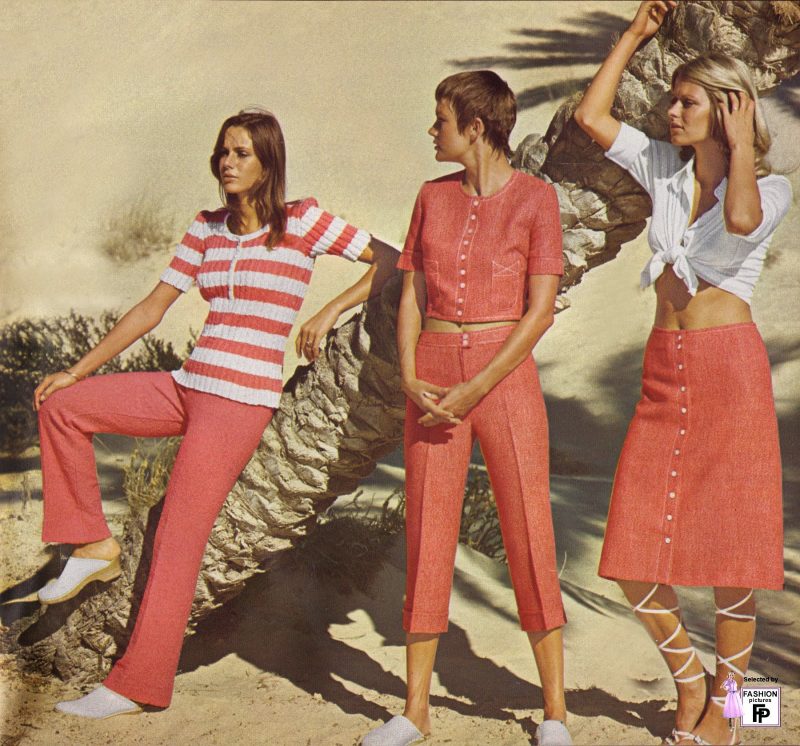 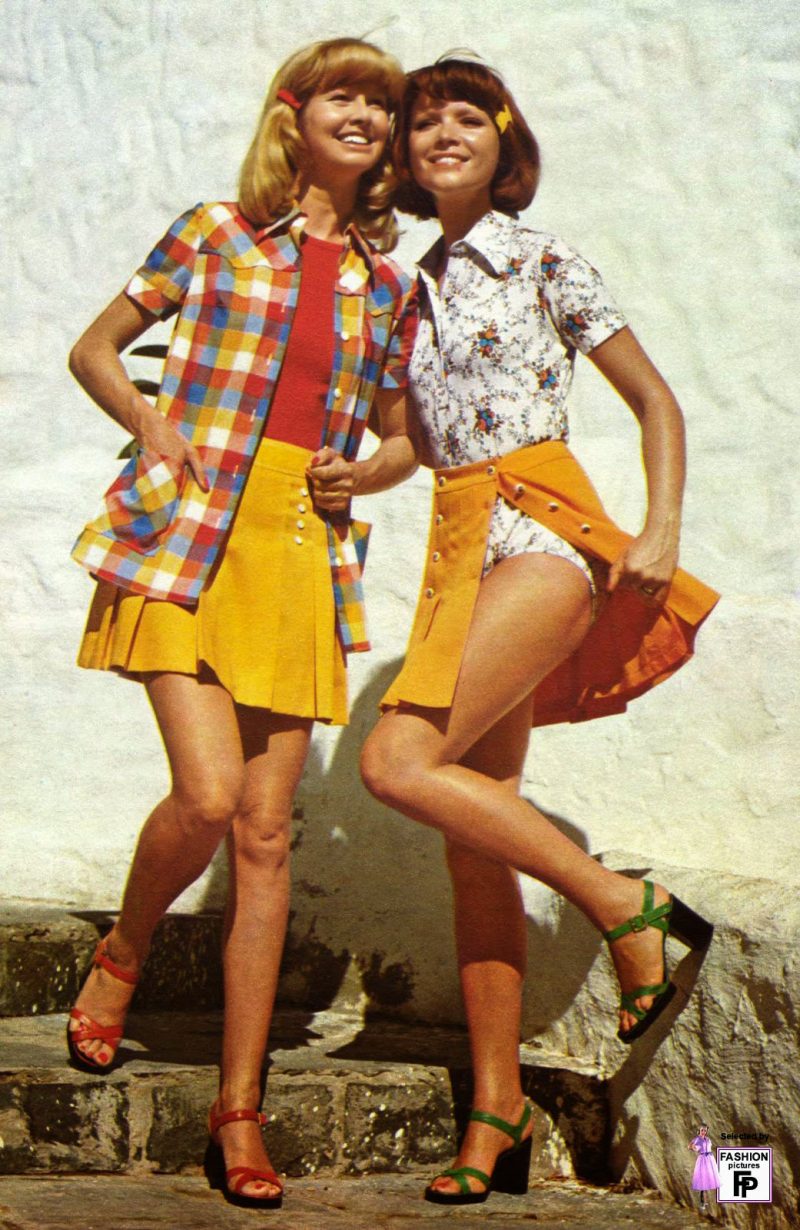 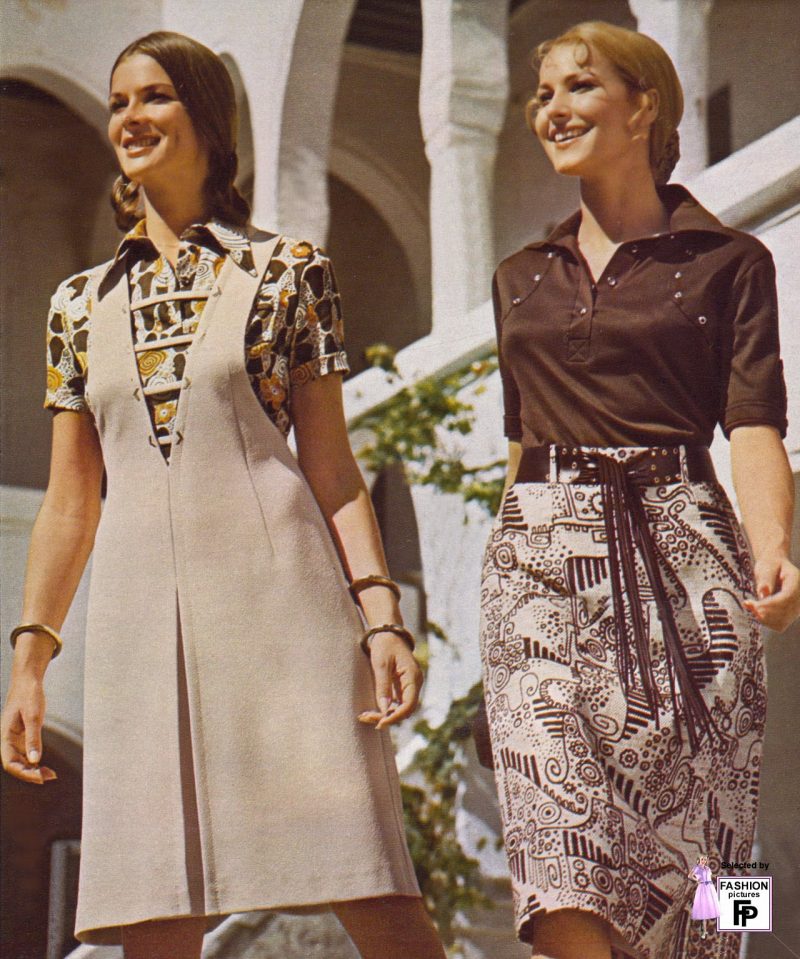 Although the hippie look was widespread, it was not adopted by everyone. Many women still continued to dress up with more glamorous clothes, inspired by 1940s movie star glamour. Other women just adopted simple casual fashions, or combined new garments with carefully chosen secondhand or vintage clothing from the 1930s, 1950s, and 1960s.More simple early 1970s trends for women included fitted blazers (coming in a multitude of fabrics along with wide lapels), long and short dresses, mini skirts, maxi evening gowns, hot pants (extremely brief, tight-fitting shorts) paired with skin-tight t-shirts, his & hers outfits (matching outfits that were nearly identical to each other), and flared pants. Pastel colors were most commonly used for this style of clothing, such as mauve, peach, apple green, pink, yellow, white, wheat, camel, gray, and baby blue. Rust, tangerine, copper, forest green, and pistachio became more popularized from 1973 onwards. Sweaters were a huge phenomenon in the early 70s, often outfits being judged entirely by the sweater. This fragmented into more styles, such as sweater coats, sweater dresses, floor-length sweaters, and even sweater suits. Many of them were trimmed with fur, especially faux. Chunky, shawl-collared, belted cardigans, often in brown and white, were also commonplace. 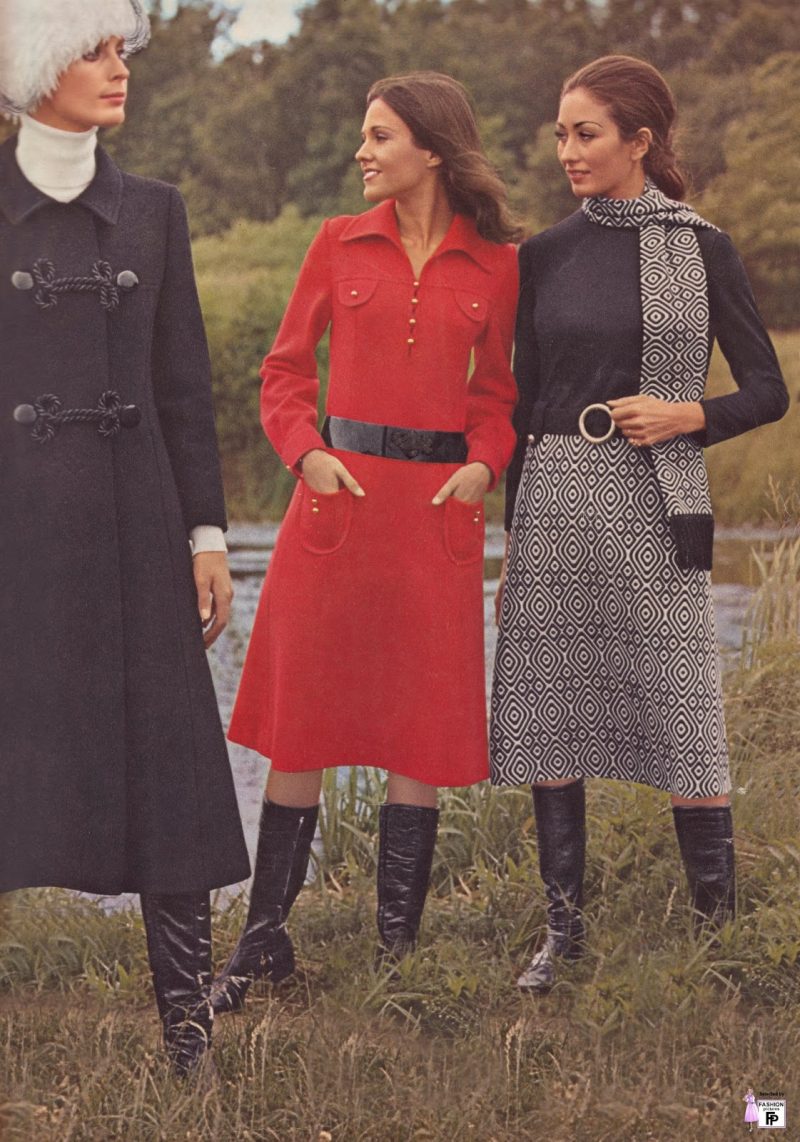 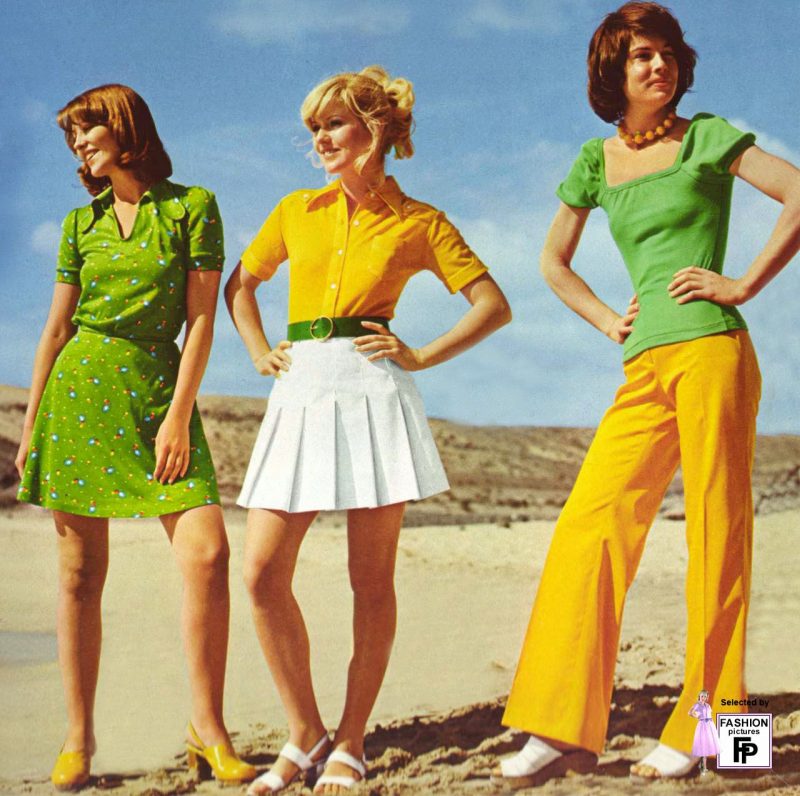 Glamorous women’s accessories of the early 1970s included cloche hats or turbans, pearl earrings, necklaces, and bracelets, feather boas, black-veiled hats, clogs, wedgies, cork-soled platforms, and chunky high heels. Golden chains, gold-button earrings and rhinestone clips started to become popular again in 1973 after several years of homemade jewelry.In the early 1970s, boots were at the height of their popularity, continuing onward from the mid-1960s. Women had boots for every occasion, with a wide variety of styles being sold in stores for affordable prices. Despite the wide variety, the most popular boots were Go-go boots, crinkle boots (boots with a shiny wet look that was wrinkled), stretch boots, and granny boots (1920s style lace-up boots that ended just below the knees) 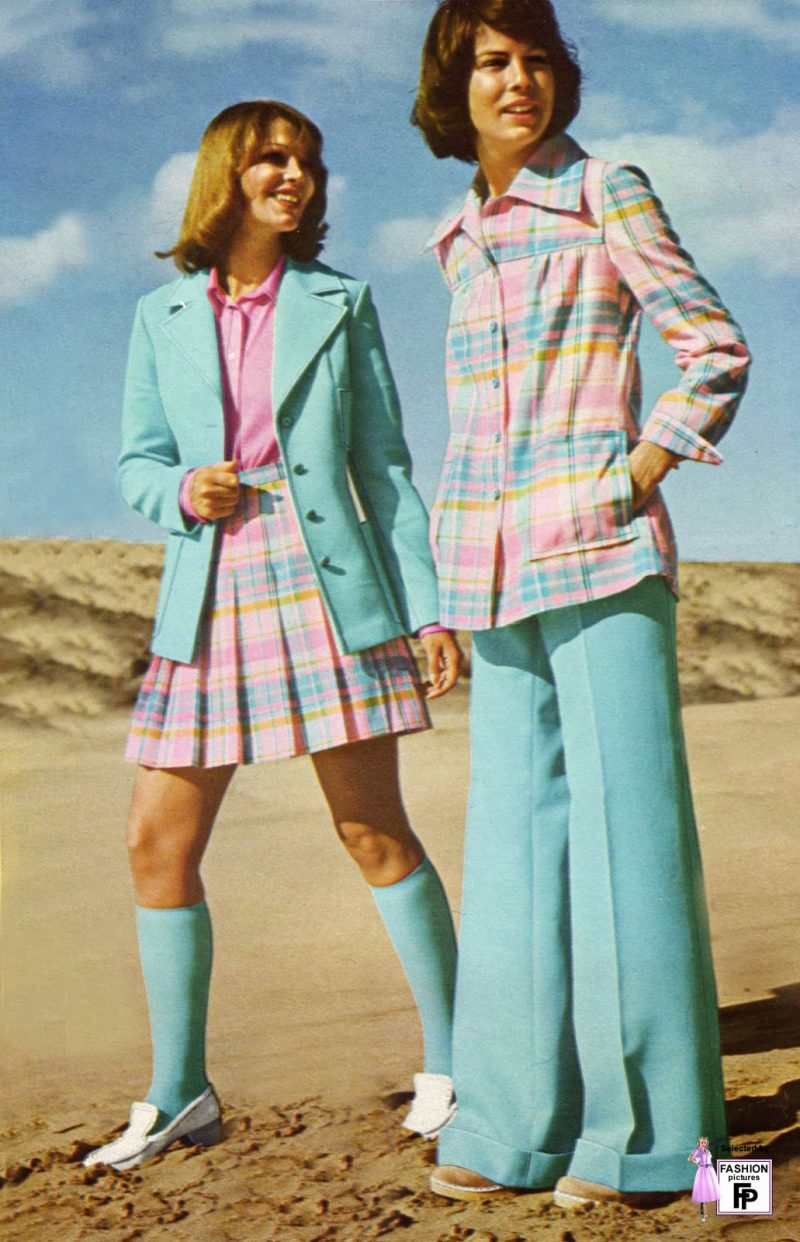 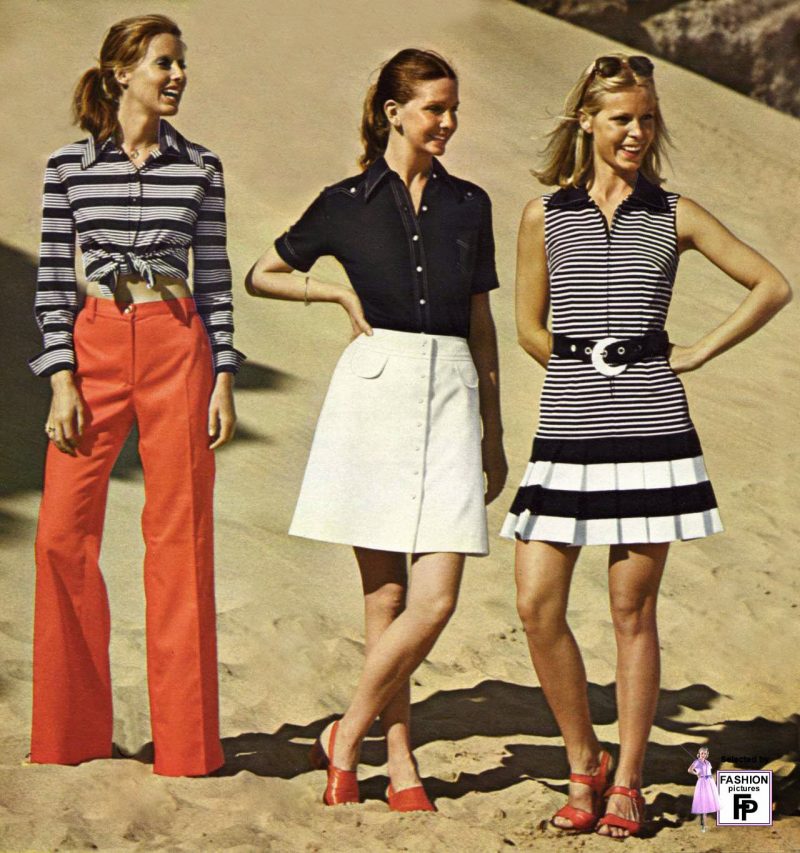 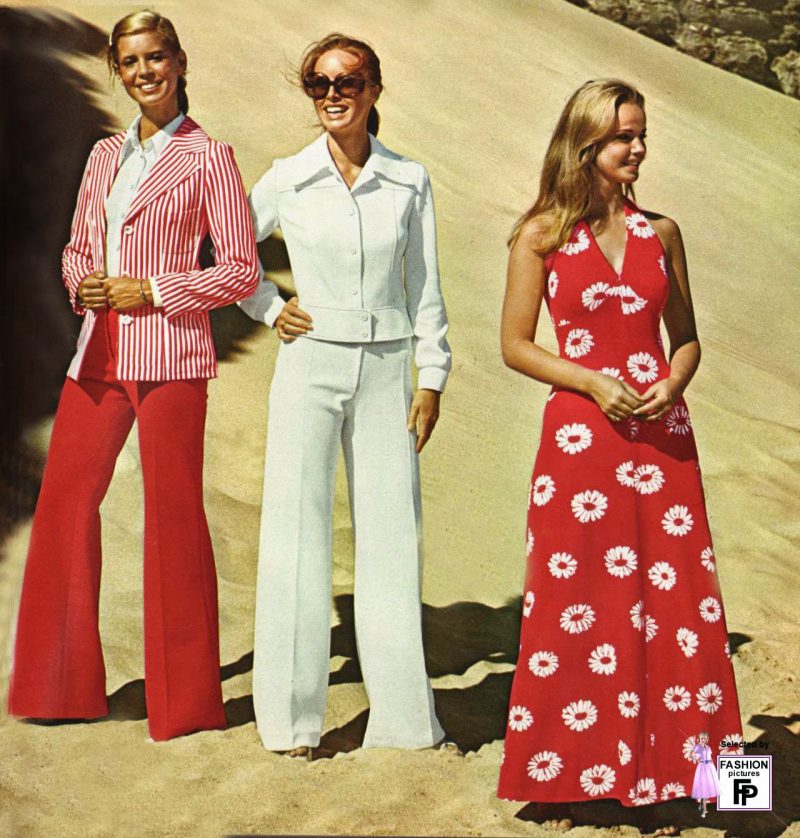 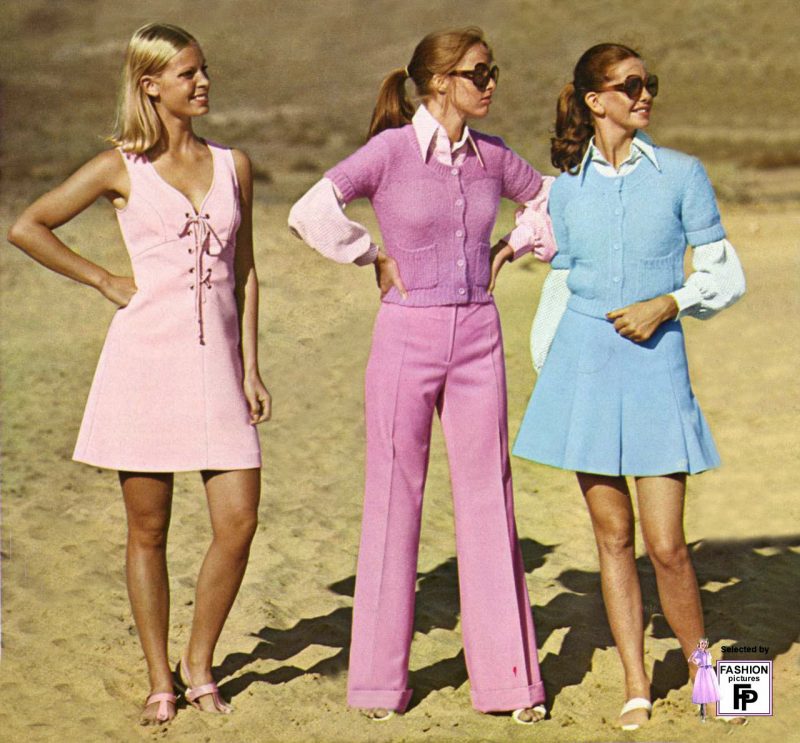 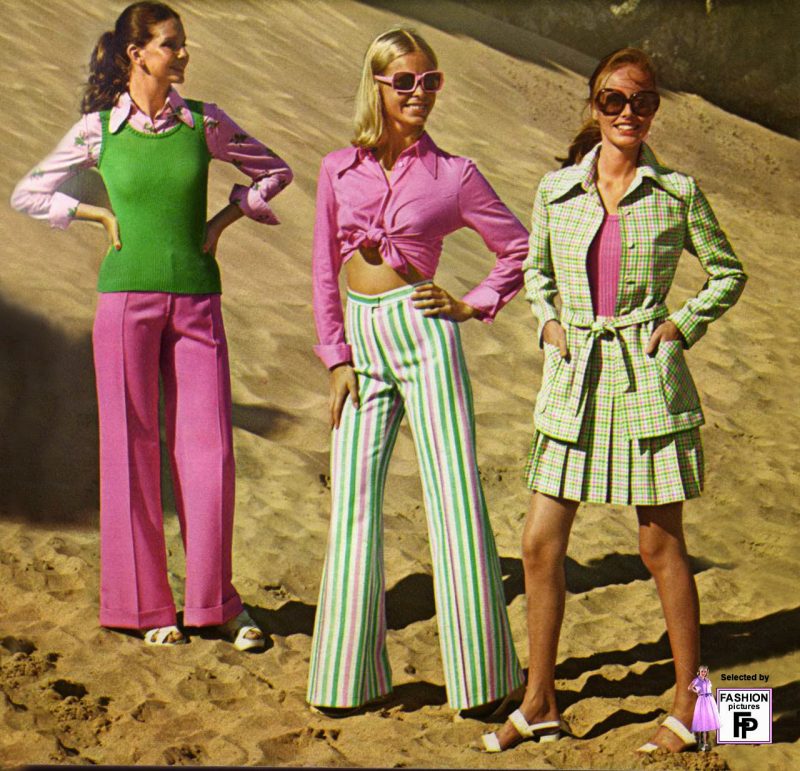 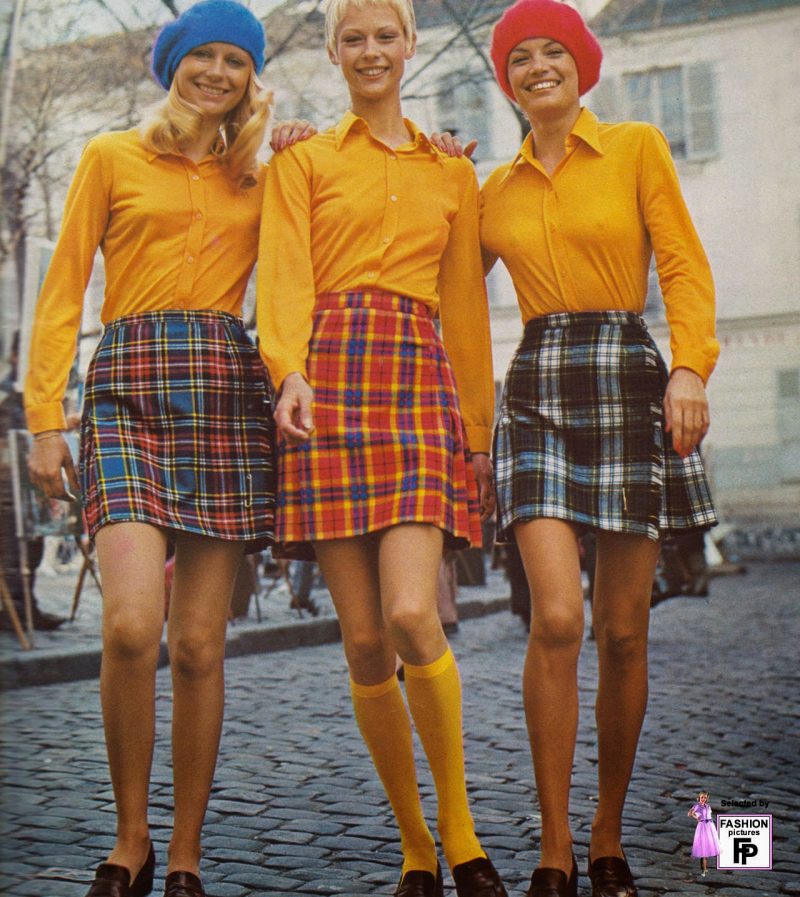 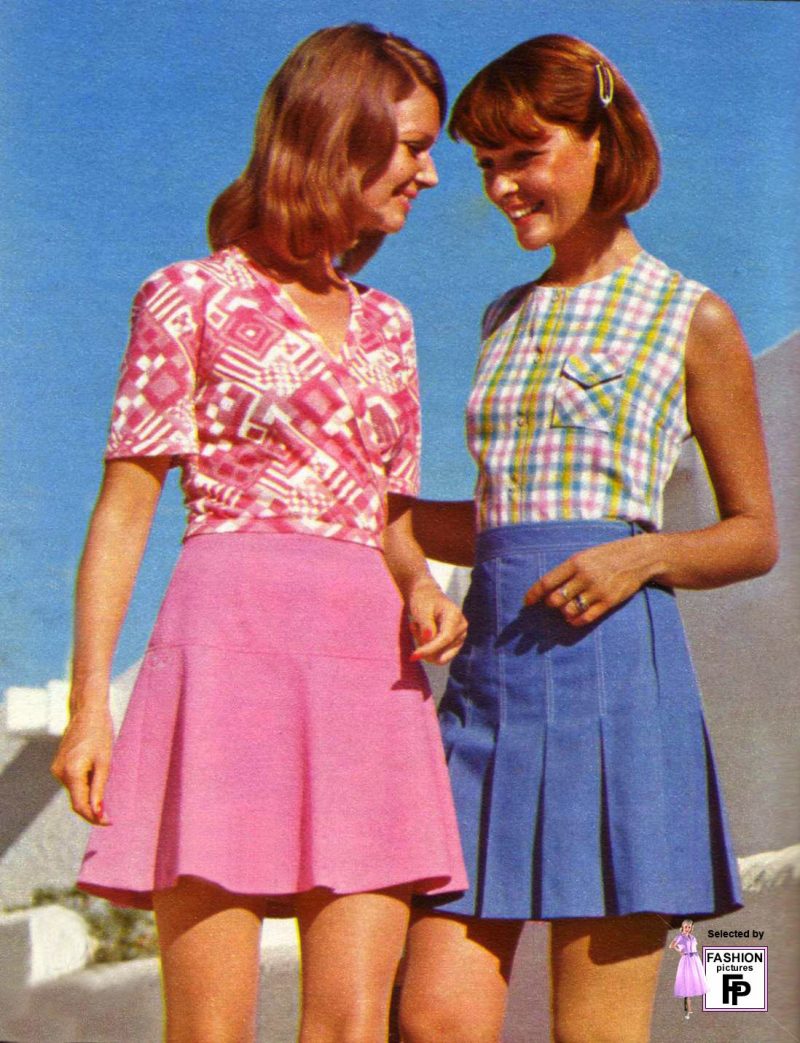 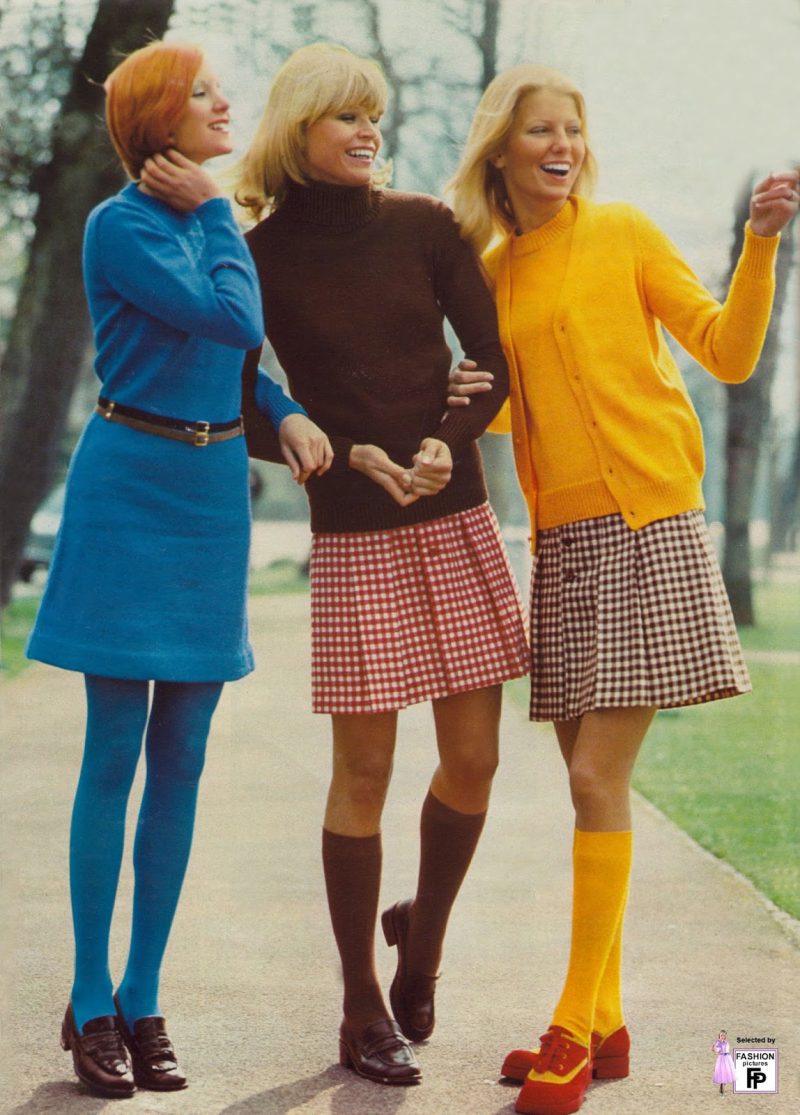 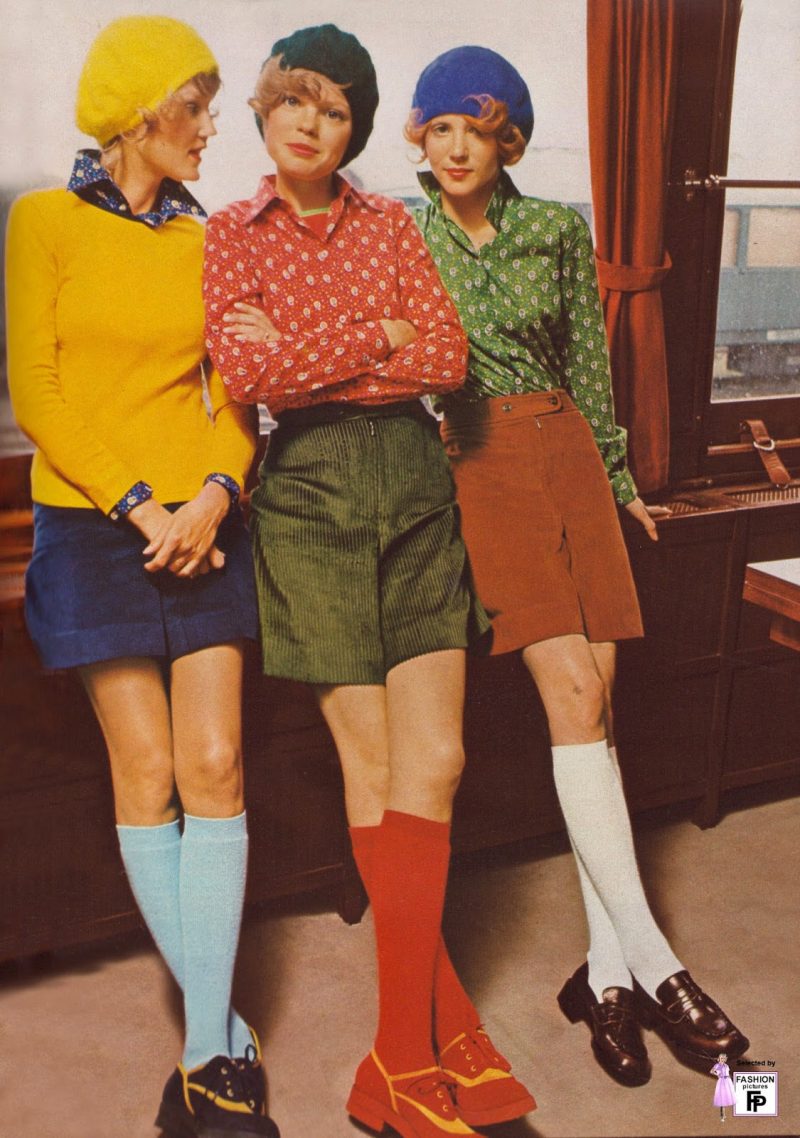 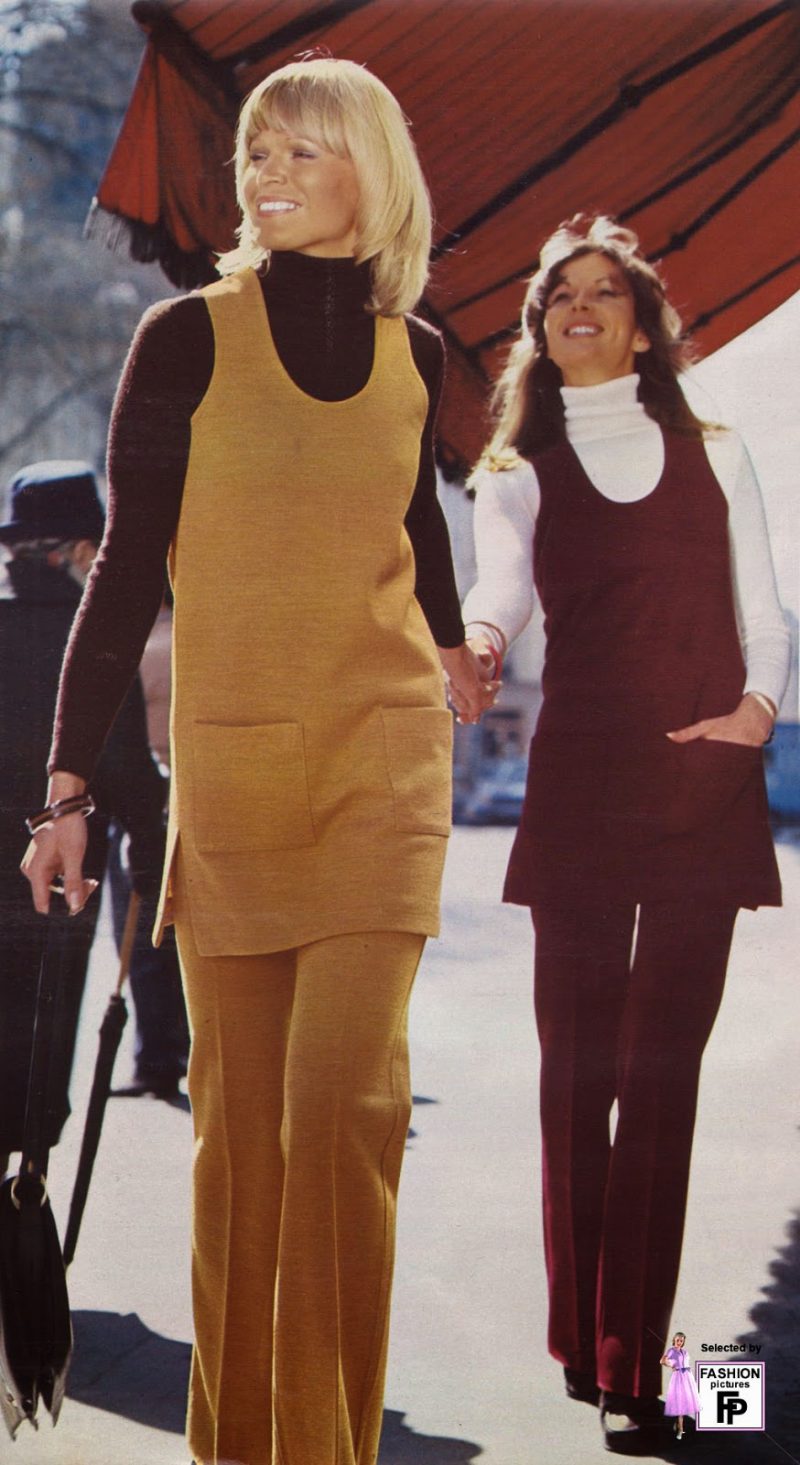 « Malaysia is searching for mystery owner who abandoned three Boeing 747 at the Kuala Lumpur International Airport (KLIA)
Beautiful: The last men of the American Revolutionary War – amazing photos of veterans of the war »