Malaysian airport authorities have one unusual problem: three Boeing 747 airplanes left unclaimed and abandoned at the Kuala Lumpur International Airport (KLIA), the country’s main airport. Their exact current owners are not known and no one can seem to figure out exactly how they got there or who dropped them off. The operators of Kuala Lumpur International Airport (KLIA) have placed an advertisement in a Malaysian newspaper The Star – a last call to trace the owner of three 747-200F aircraft. The Star warns the owner of the double-decker Boeing 747 jets to collect them within 14 days or risk having them auctioned off or destroyed.

The ad stated:  “If you fail to collect the aircraft within 14 days of the date of this notice, we reserve the right to sell or otherwise dispose of the aircraft pursuant to the Civil Aviation Regulations 1996 and use the money raised to set off any expenses and debt due to us under the said regulations.” 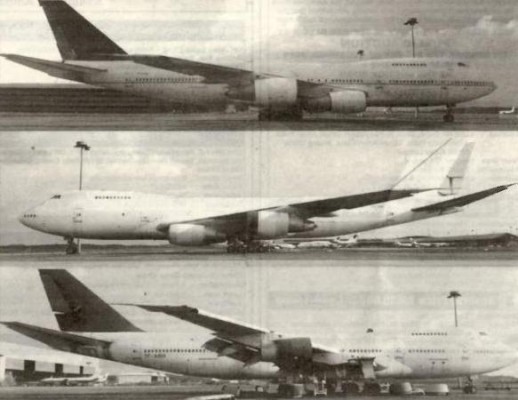 The notice gave the planes’ registration numbers as TF-ARM, TF-ARN, and TF-ARH and includes photos of the abandoned jets — two white and one “off-white” 747-200Fs. Photo: The Star

Zainol Mohd Isa, the contact person listed in the advertisement, also general manager of Malaysia Airports, said the airport had been trying to contact the planes’ last known owners. “We have been in communication with the so-called owner, but they have not been responding to take away the aircraft. That’s why we go through this process to legalise whatever actions we want to take,” Zainol said. “We want to clear the area, we want to utilise our parking bay.” Malaysia Airports said in a statement that placing a lost-and-found ad in the paper was “a common process undertaken by airport operators all over the world when faced with such a situation”. In addition, Isa said the airport is seeking payment from the owners for landing, parking and other charges. The advertisement, however, did not say how long the planes have been left parked at the airport or how much the charges will be. 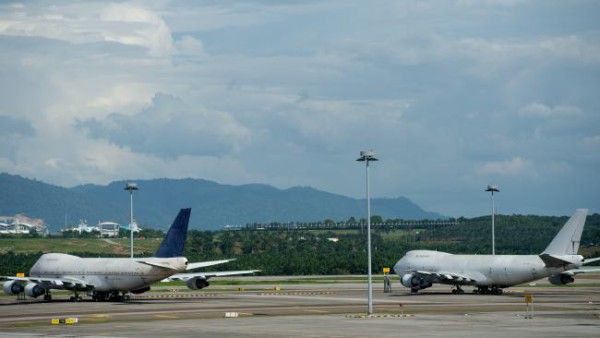 Aviation enthusiasts have linked two of the three aircraft to Malaysia Airlines after a search online found that MasKargo had leased two of the planes from Air Atlanta Icelandic. The company’s senior vice president of sales and marketing, Baldvin M. Hermannsson, said in an email that the three aircraft did belong to Air Atlantia, but was returned to their owner in 2010. However, he did not say who the owner of the aircraft was. “Air Atlanta Icelandic does not have any knowledge of who the current owner of these aircraft is today, and has nothing to do with these aircraft” said Hermannsson. He added that the three aircraft had been de-registered from the Registry of the Icelandic Civil Aviation Authority. “No-one seems to have painted over the registration marks since then,” said Hermannsson.

The three Boeing aircraft are: 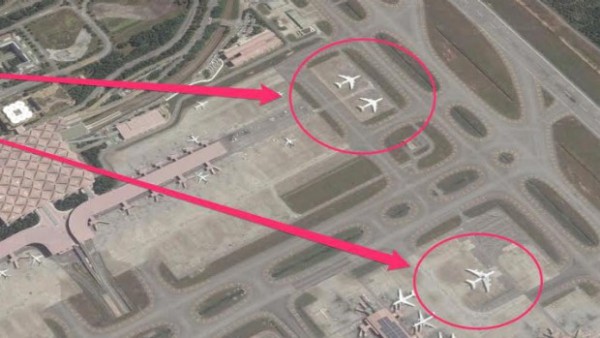