Victorian Britain, like the periods before it, was interested in literature theatre  and music, drama, and opera were widely attended.

Michael Balfe was the most popular British grand opera composer of the period, while the most popular musical theatre was a series of fourteen comic operas by Gilbert and Sullivan, although there was also musical burlesque and the beginning of Edwardian musical comedy in the 1890s. Drama ranged from low comedy to Shakespeare (see Henry Irving). There were, however, other forms of entertainment. Gentlemen went to dining clubs, like the Beefsteak club or the Savage club. Gambling at cards in establishments popularly called casinos was wildly popular during the period: so much so that evangelical and reform movements specifically targeted such establishments in their efforts to stop gambling, drinking, and prostitution.

Brass bands and ‘The Bandstand’ became popular in the Victorian era. The band stand was a simple construction that not only created an ornamental focal point, but also served acoustic requirements whilst providing shelter from the changeable British weather. It was common to hear the sound of a brass band whilst strolling through parklands. At this time musical recording was still very much a novelty. 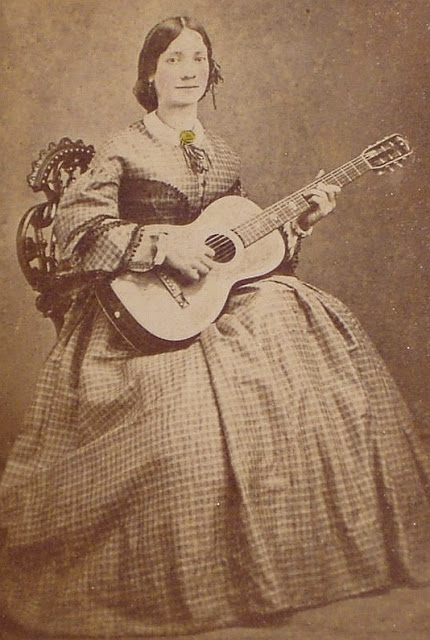 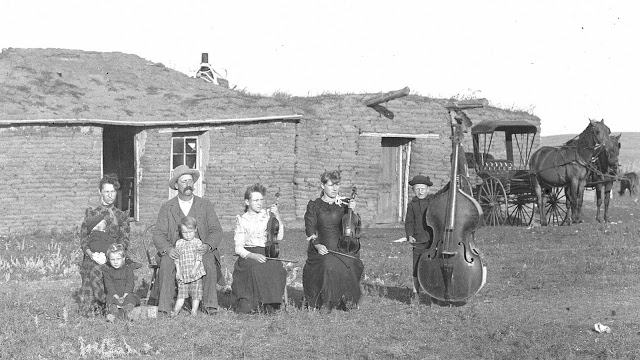 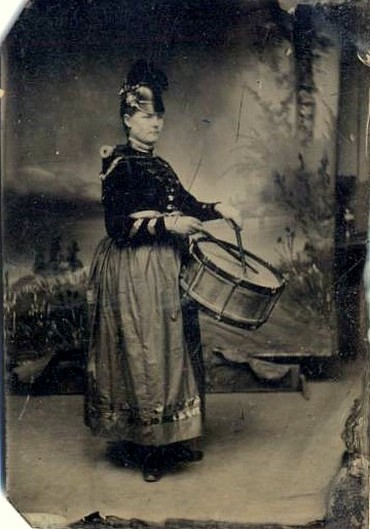 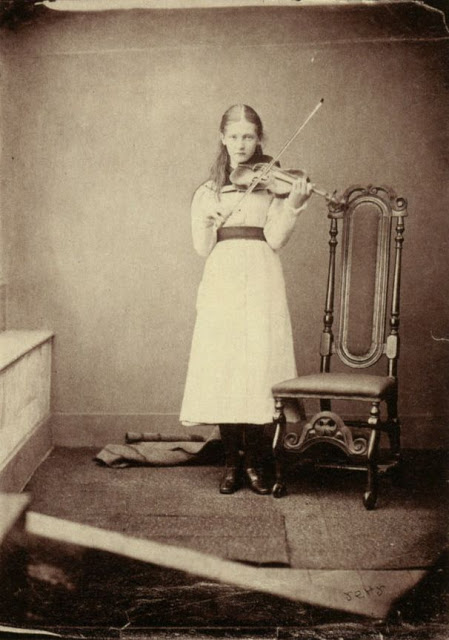 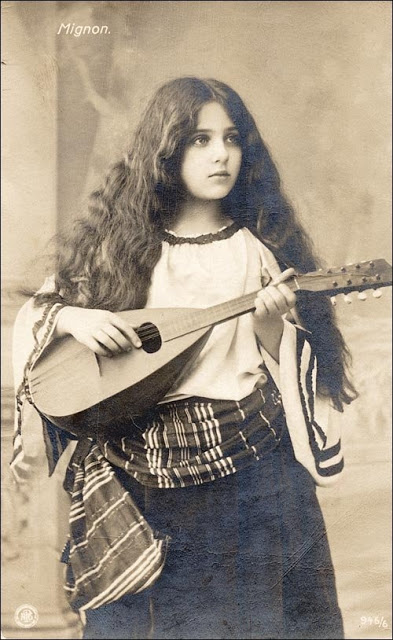 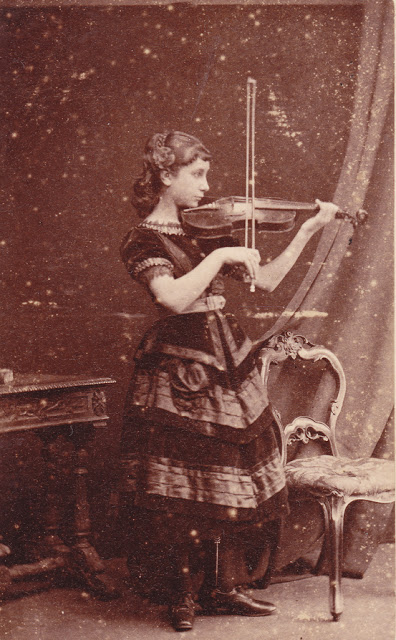 In 1813 the London Philharmonic Society was established, which played an important role in the development of musical life in the kingdom. Founders included Sir George Smart, Johann Baptist Cramer, Muzio Clementi, William Ayrton (musical director of the King’s Theatre), William Shield, Henry Bishop, Thomas Attwood (composer and organist of St Paul’s Cathedral, and teacher of John Goss), Johann Peter Salomon and Vincent Novello. Under their aegis an annual programme of concerts of international calibre was established. The Society was a commissioning patron of Beethoven’s Choral Symphony (No. 9). 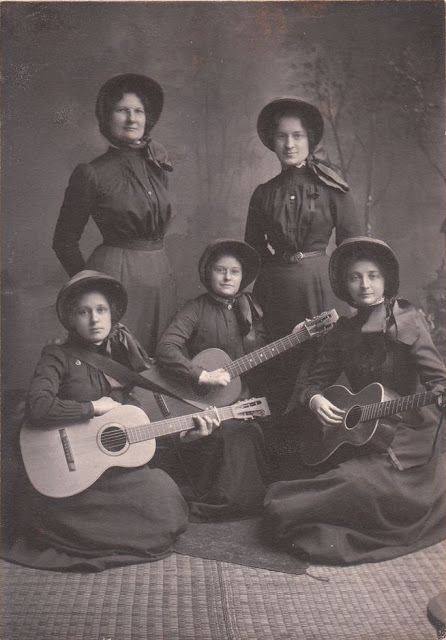 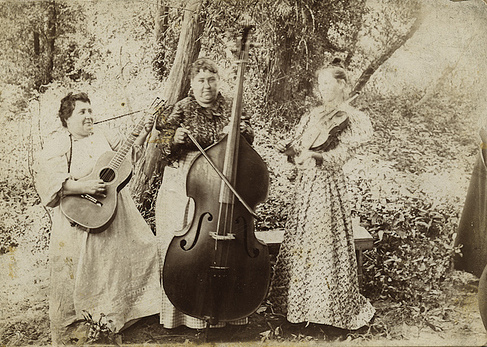 Musical training was placed on a newly professional footing by the creation in 1822 of the Royal Academy of Music, which received a royal charter in 1830, which attempted to train British musicians to the same standards as those of the continent. Its first principal was the oratorio composer Dr William Crotch (1745–1847), and the first tutor of piano was Cipriani Potter (1792–1871). Potter was the first London performer of Mozart and Beethoven concerti. He wrote nine symphonies and four piano concerti and as principal from 1832-59 was highly influential in the development of British music and the profession of musician.

The significance of classical music in Ireland, and to a degree its place in conflicting British and Irish identities, was signalled by the foundation of the Dublin Choral Society in 1837, the Irish Academy of Music in 1848 (which was to be granted a royal charter in 1872); and the Royal Choral Institute in 1851 under such figures as Sir Robert Prescot. 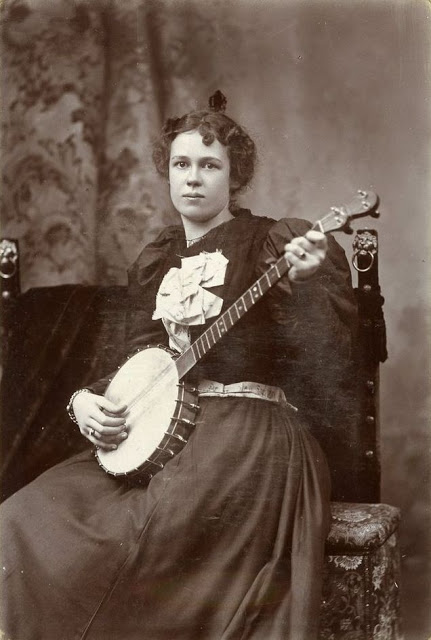 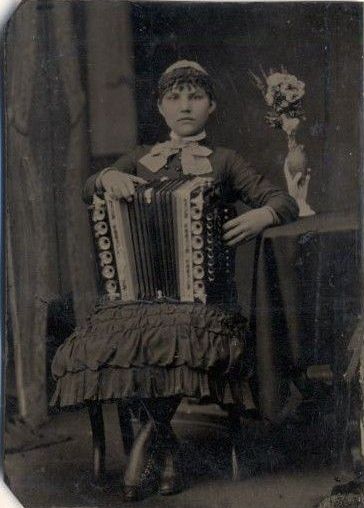 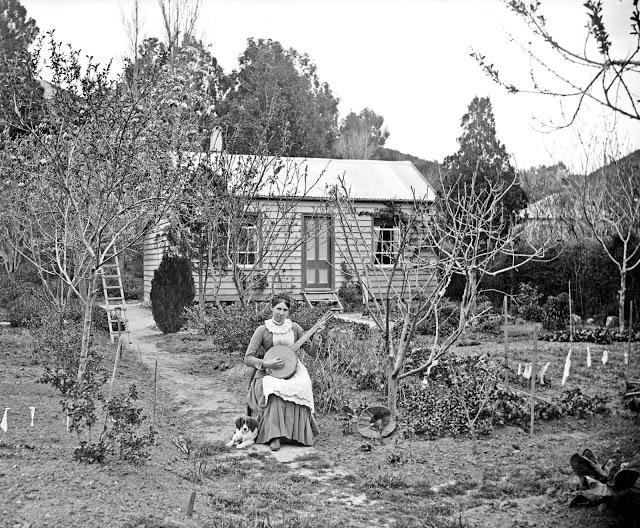 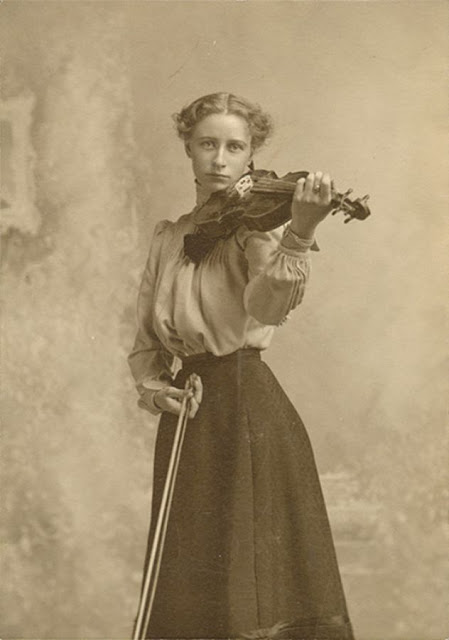 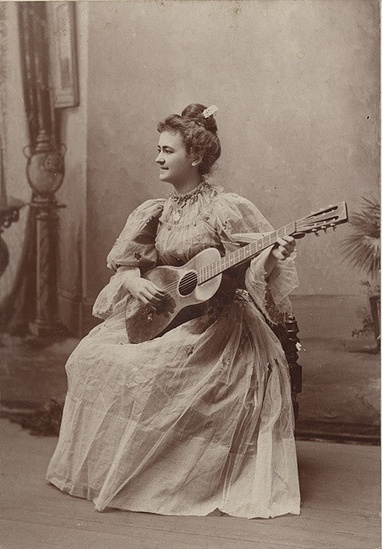 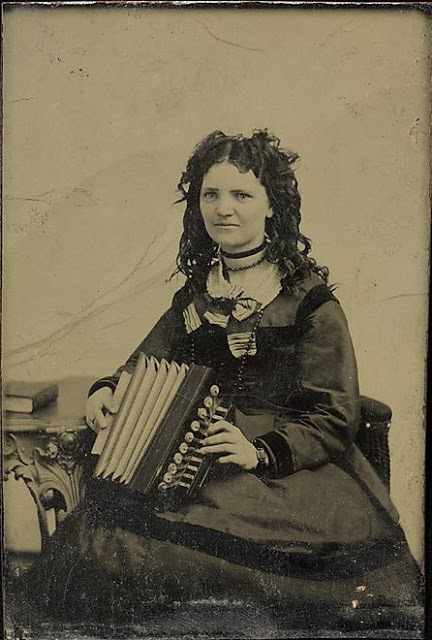 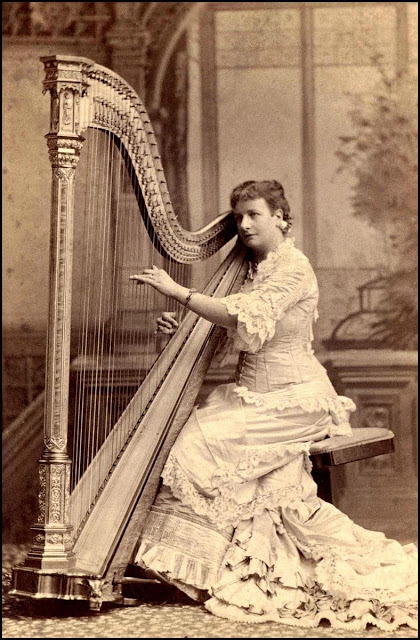