The Gold Museum in Bogota. The largest collection of pre-Columbian South American gold

This is one of Columbia’s most famous museums. The Gold Museum in Bogota is dedicated to an amazing collection of Pre-Hispanic gold artifacts. The museum owns more than 34,000 items of gold that belonged to the indigenous people who lived there 500 years ago. The items are from the period of the Inca Empire, and some of them are even older. This is the largest collection of pre-Columbian South American gold in the world and probably one of the richest gold collections in existence. Besides the golden items, the museum houses many more archeological items such as pottery, woodwork, textile. Together these artifacts tell the story of the variety of indigenous societies that thrived on the territory of modern-day Colombia before the Europeans arrived there.

Gold and silver were never a problem for the indigenous people in South America. There was always an abundance of these materials there. The locals were mining the Andes for the precious metals for thousands of years. During this time, they became very skilled in creating beautiful items and jewelry out of these materials. In this indigenous cultures, gold was used mainly for religious and ceremonial purposes. They offered it to the gods or wore it or showed it off as a symbol for status and power. 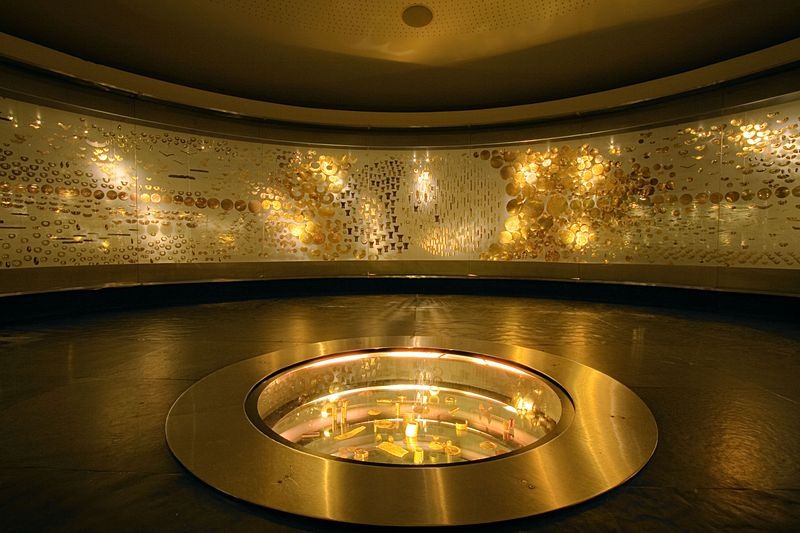 Everything changed when the Spanish came. In a short amount of time, they managed to take away vast amounts of gold and silver from the Incas. The locals struggled to hide what was left. Part of the remaining artifacts were hidden in secret tombs and sacred sites. Today, many years after the colonization, some of those items are on display at the Gold Museum.

The museum was opened in 1939 and the first major artifact was a container from the Quimbaya people called the Poporo Quimbaya. It is a smooth golden vessel with a symmetrical crown. The container was crafted between 1,500 and 2,000 years ago.

Today, the most famous and priceless collection is the Muisca Raft. It was discovered in a Colombian cave in 1886. IT is a 10 inches long sculpture that shows a chieftain standing on a flat raft and surrounded by priests and oarsmen. It is believed that the sculpture represents a ceremony of the legend of El Dorado, the mythical of epic wealth. The item weighs 287 grams and it is made of 80% gold. 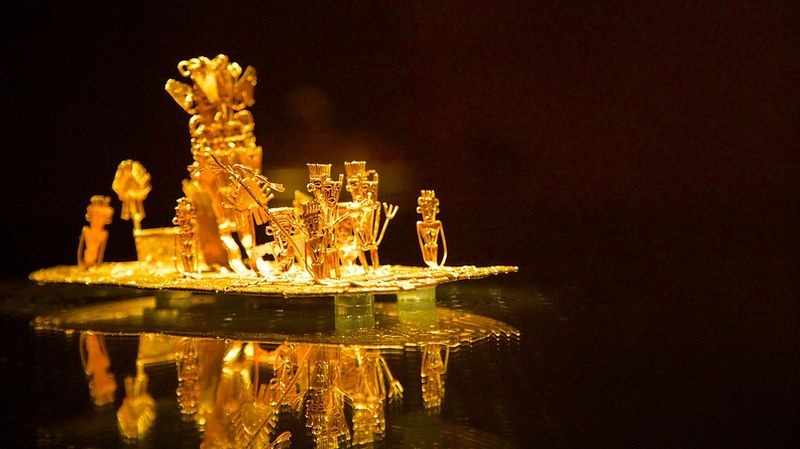 The Spanish obviously didn’t manage to take all the gold fro the indigenous people, but again, only a partial amount of the gold is displayed in the museum. Some people believe that there is a huge collection of gold hidden on a secret location. deep in the mountains. The legend of this hoard of gold dates back from the 16-th century. Emperor Atahualpa was captured by the Spanish commander Francisco Pizarro. The commander told Atahualpa that he will be released if he filled a huge room with gold and twice of that amount with silver. Atahualpa honored this demand, but Pizarro didn’t honor his part of the deal. He was afraid that Atahualpa’s general will attack him, he executed him just before the largest shipment of ransom gold was delivered. According to the story, after Atahualpa’s men found out about the murder, they buried the gold in a cave somewhere in the Llanganates mountain, between the Andes and the Amazon.

Many expeditions with thousands of men were searching for the hidden treasures for the next 200 hundred years, but the Llanganates kept its secret safe. It was never found.  Even today, this treasure still inspires people to come ad search for it. Maybe one day it will be discovered. 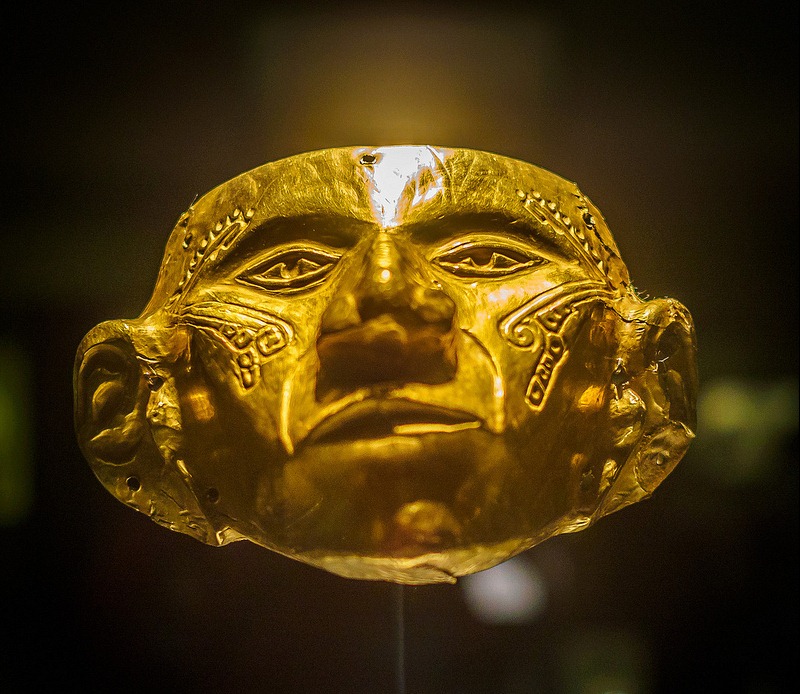 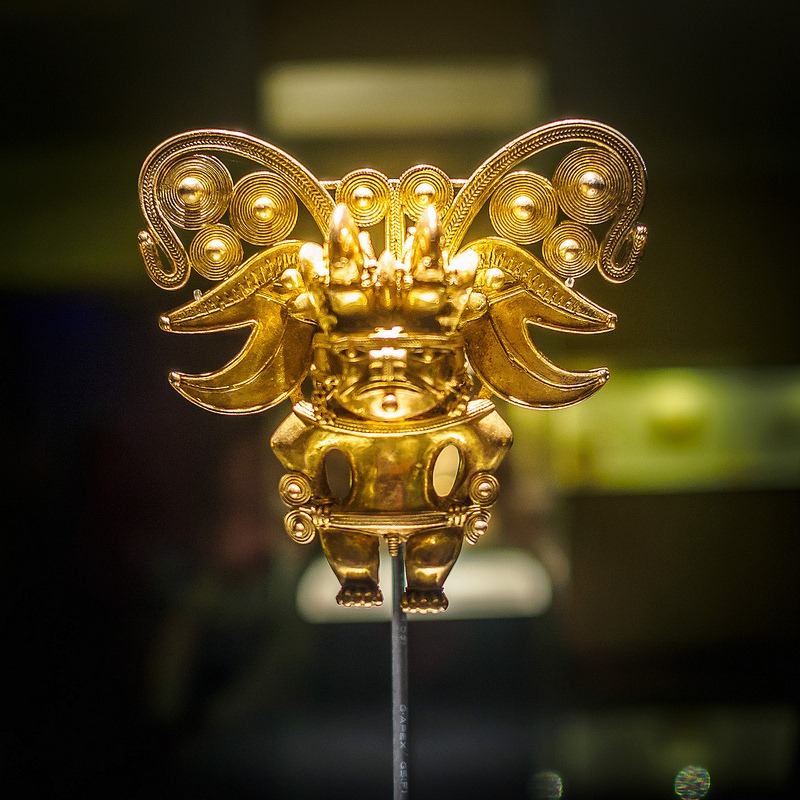 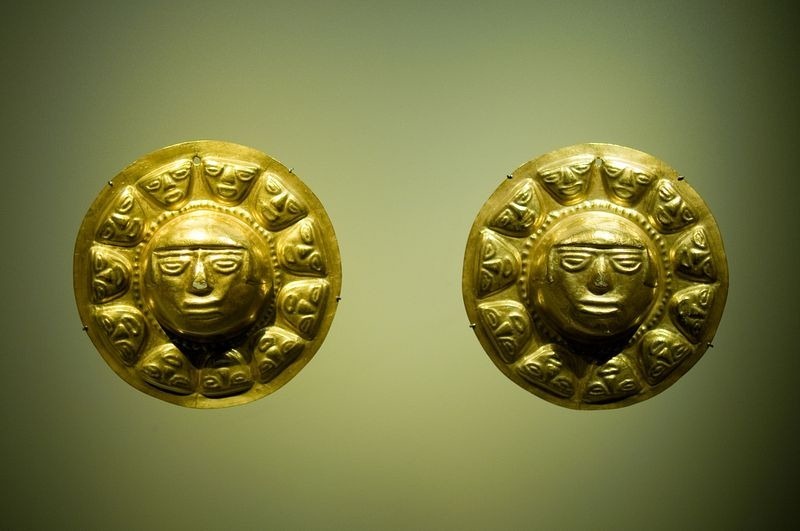 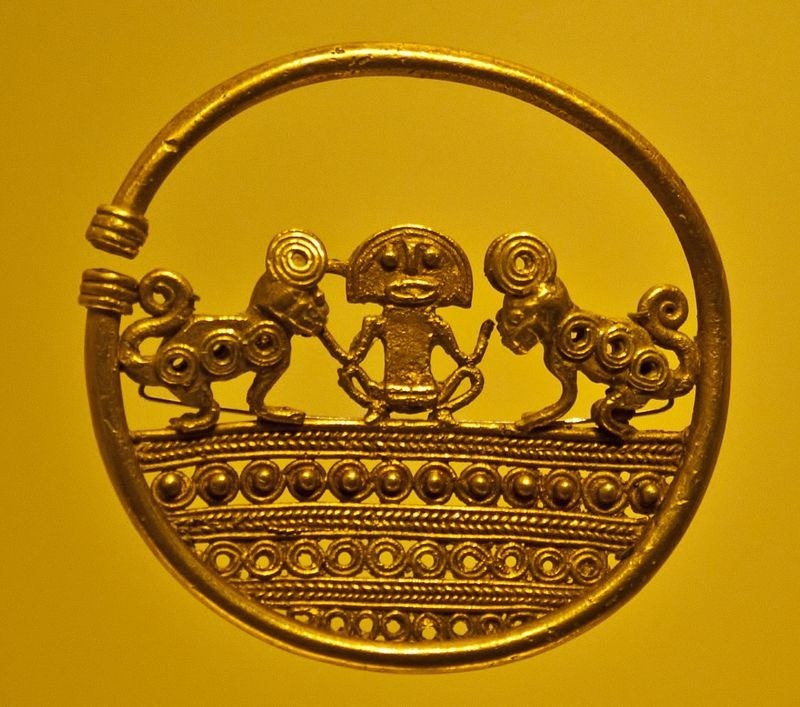 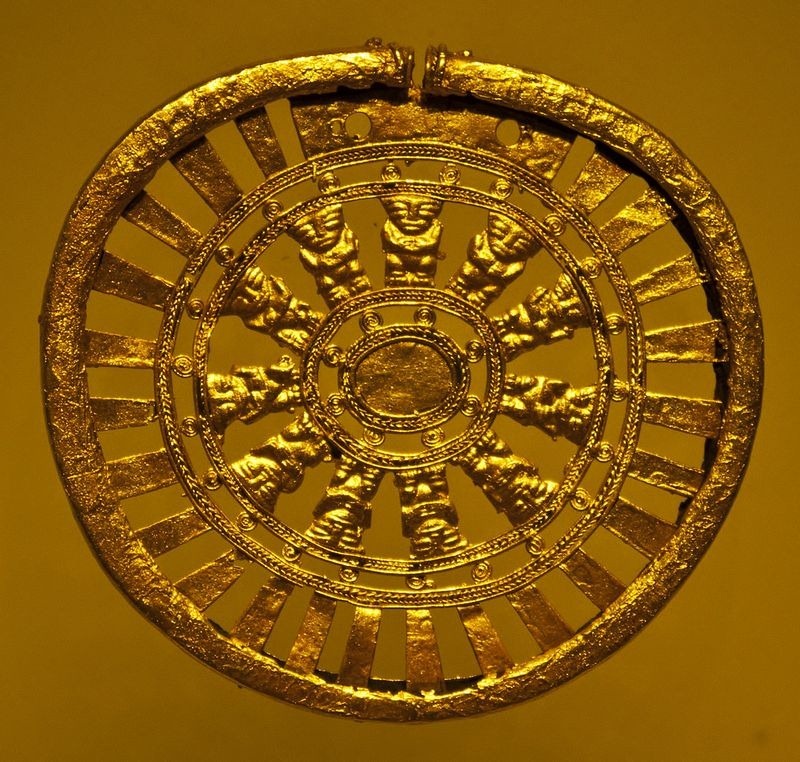 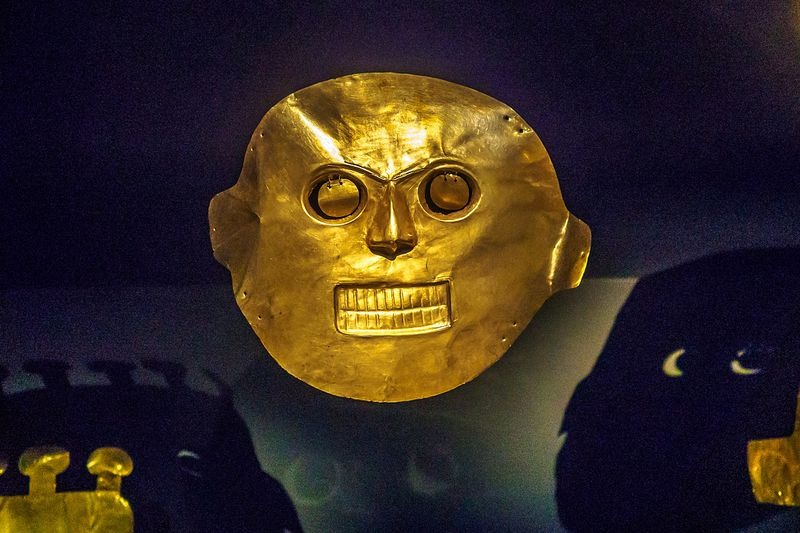 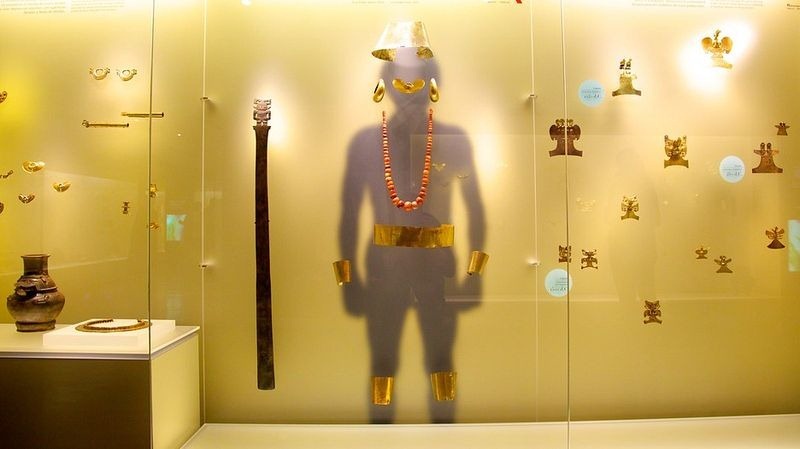 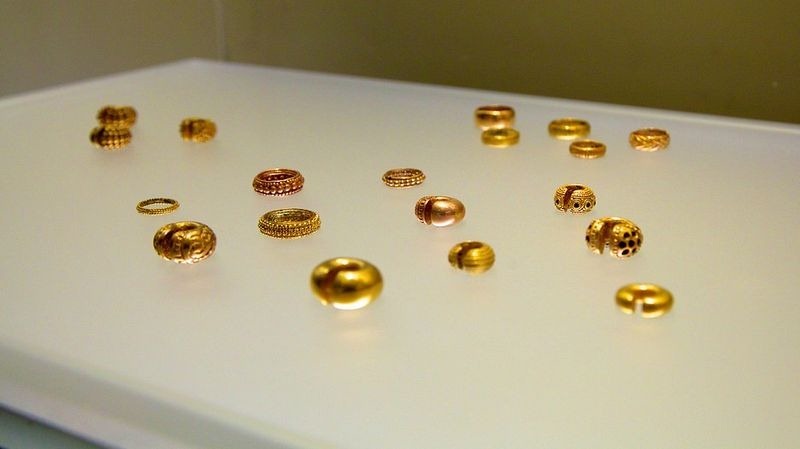 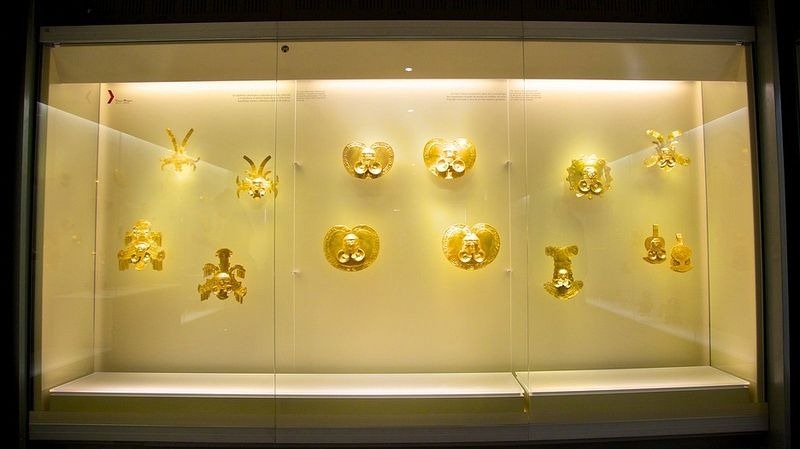