The Republic of Zambia is a landlocked country in Southern Africa, neighbouring the Democratic Republic of the Congo to the north, Tanzania to the north-east, Malawi to the east, Mozambique, Zimbabwe, Botswana and Namibia to the south, and Angola to the west. The capital city is Lusaka, in the south-central part of Zambia

Originally inhabited by Khoisan peoples, the region was colonised during the Bantu expansion of the thirteenth century. After visits by European explorers in the eighteenth century, Zambia became the British protectorate of Northern Rhodesia towards the end of the nineteenth century. For most of the colonial period, Zambia was governed by an administration appointed from London with the advice of the British South Africa Company.

This beautiful and rare collection by   The National Archive U.K showcase Zambia in the past. 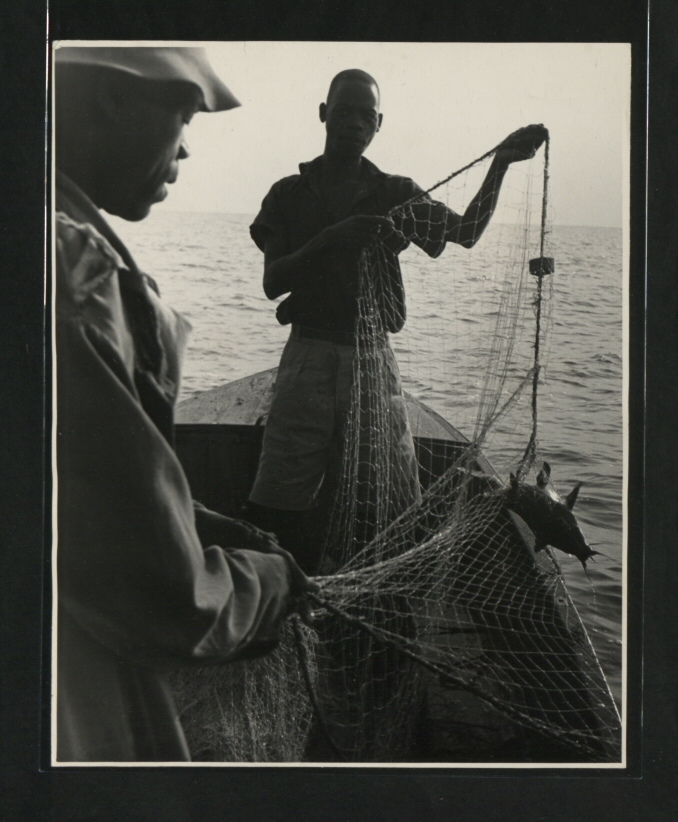 A catfish netted in Lake Bangweulu 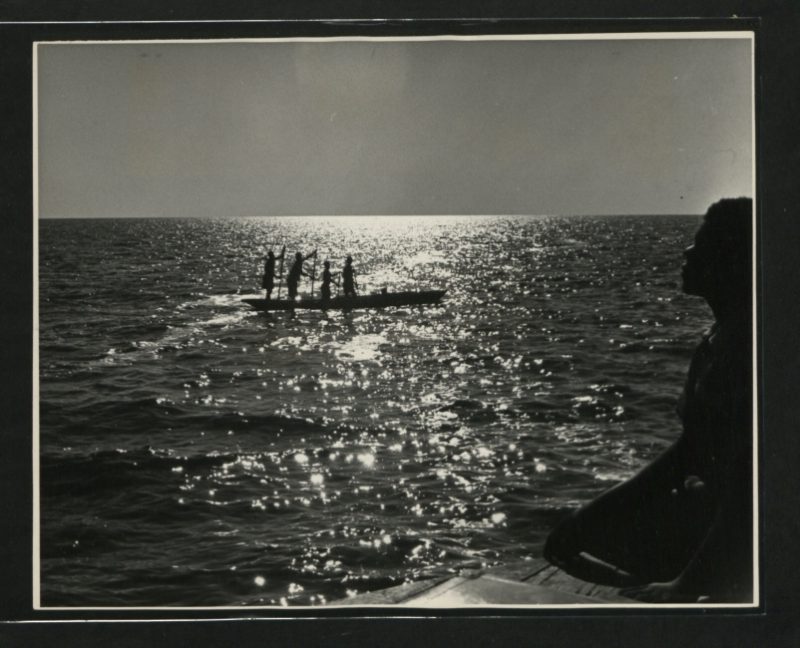 A night fishing party sets out. Most African fishing is done from dugout canoes like the one in this picture 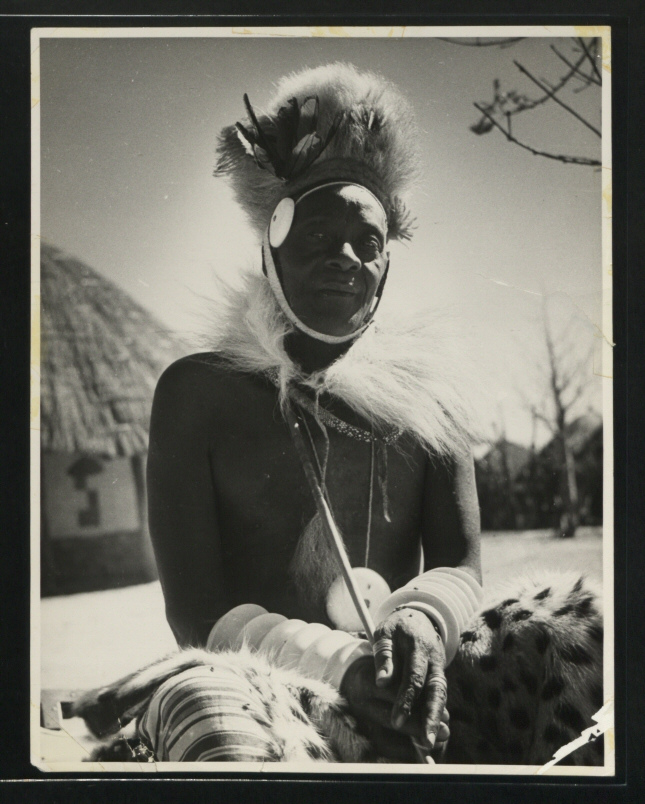 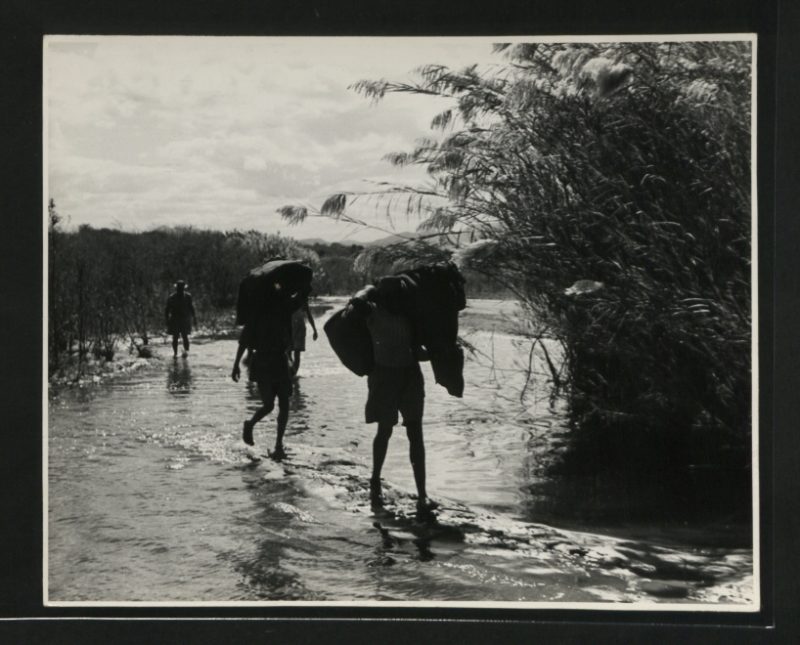 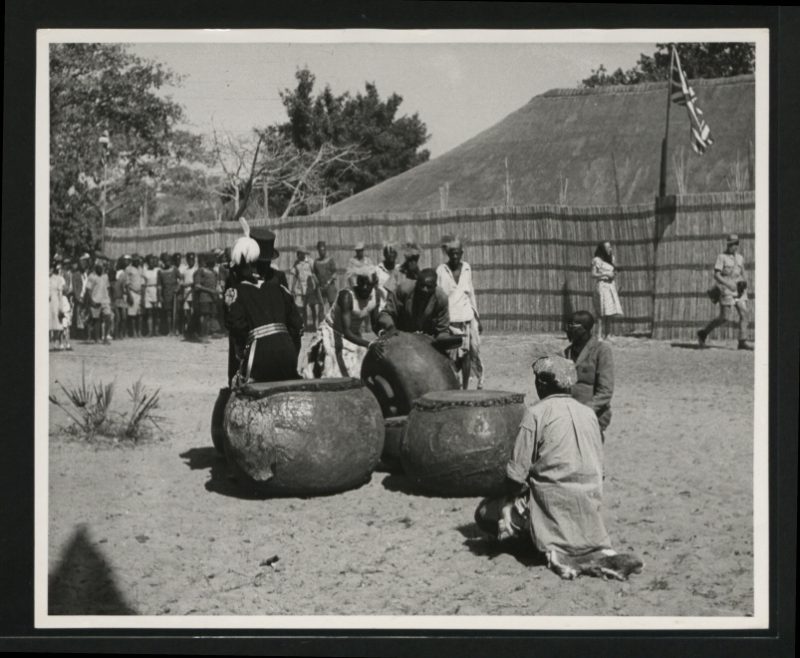 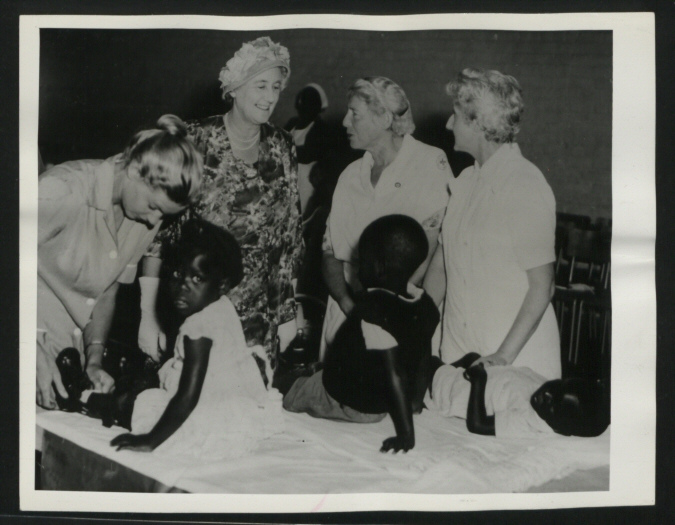 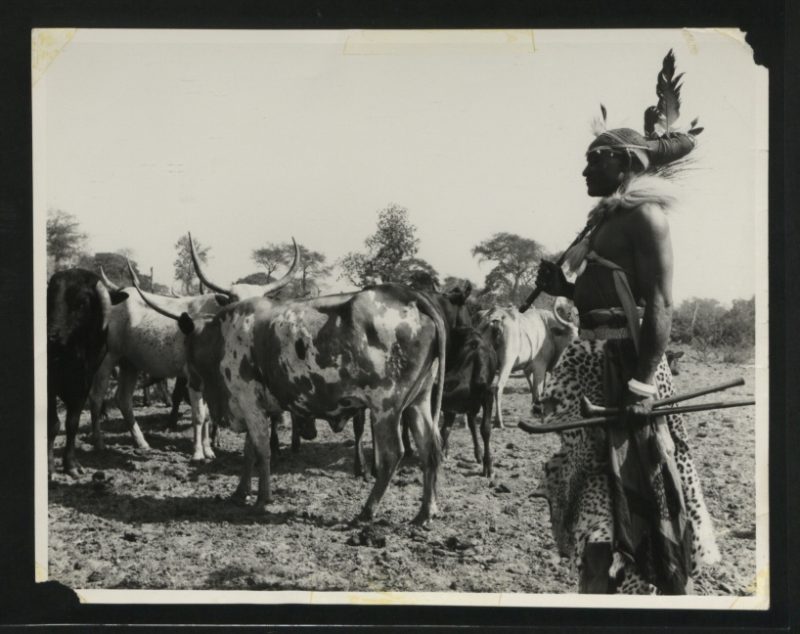 On 24 October 1964, Zambia became independent of the United Kingdom and prime minister Kenneth Kaunda became the inaugural president. Kaunda’s socialist United National Independence Party (UNIP) maintained power from 1964 until 1991. From 1972 to 1991 Zambia was a one-party state with the UNIP as the sole legal political party under the motto ‘One Zambia, One Nation’. Kaunda was succeeded by Frederick Chiluba of the social-democratic Movement for Multi-Party Democracy in 1991, beginning a period of social-economic growth and government decentralisation. Levy Mwanawasa, Chiluba’s chosen successor, presided over Zambia from January 2002 until his death in August 2008, and is credited with campaigns to reduce corruption and increase the standard of living. After Mwanawasa’s death, Rupiah Banda presided as Acting President before being elected President in 2008. Holding office for only three years, Banda stepped down after his defeat in the 2011 elections by Patriotic Front party leader Michael Sata. Sata died on 28 October 2014, the second Zambian president to die in office. Guy Scott served briefly as interim president until new elections were held on 20 January 2015, in which Edgar Lungu was elected as the sixth President. 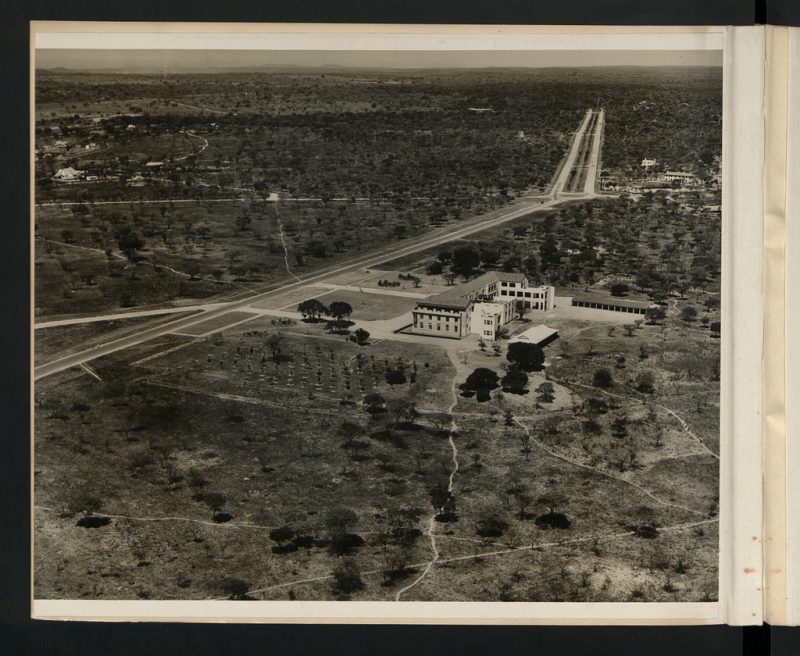 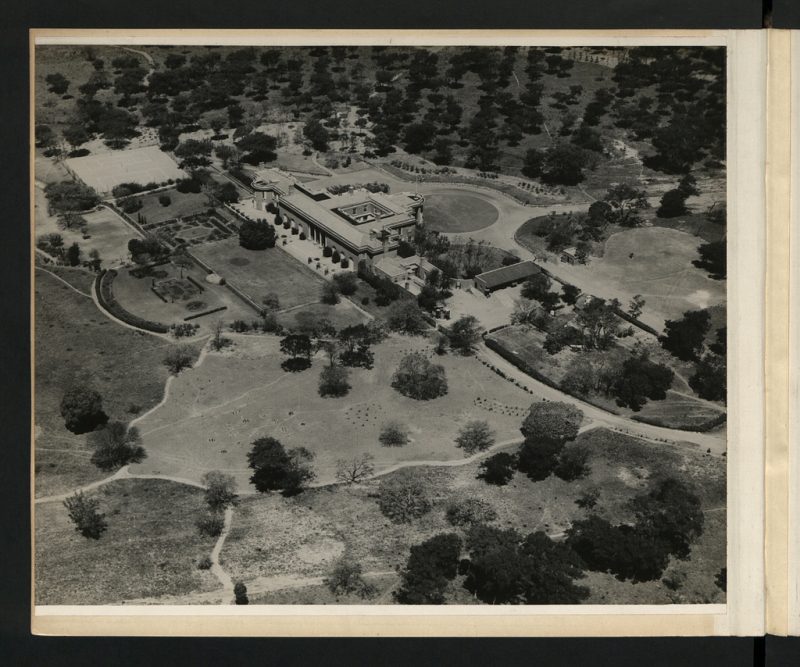 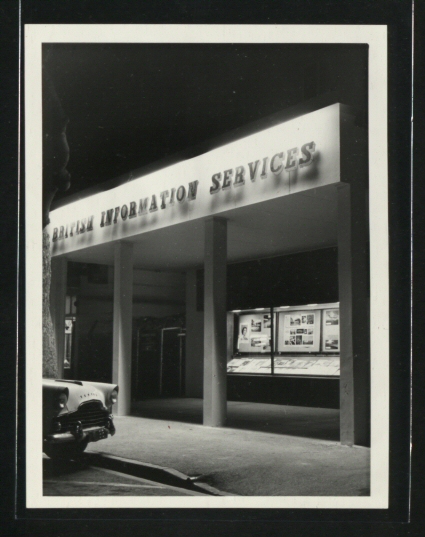 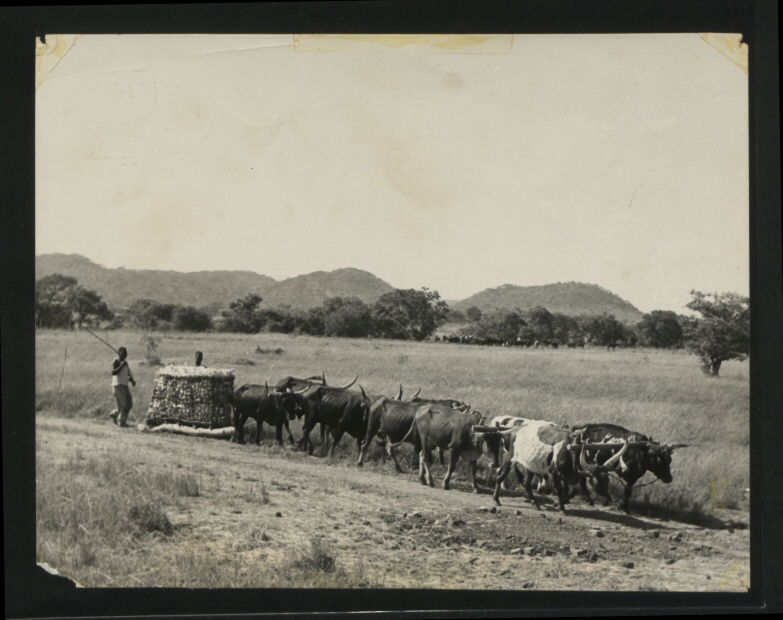 Sledger tear up the soil which is then blown away by the wind. It is better to buy scotel carts 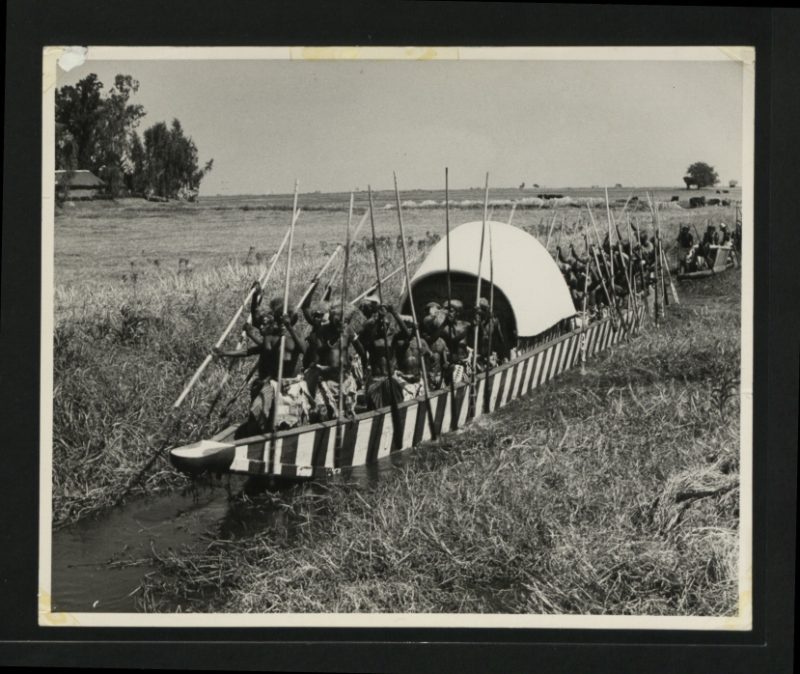 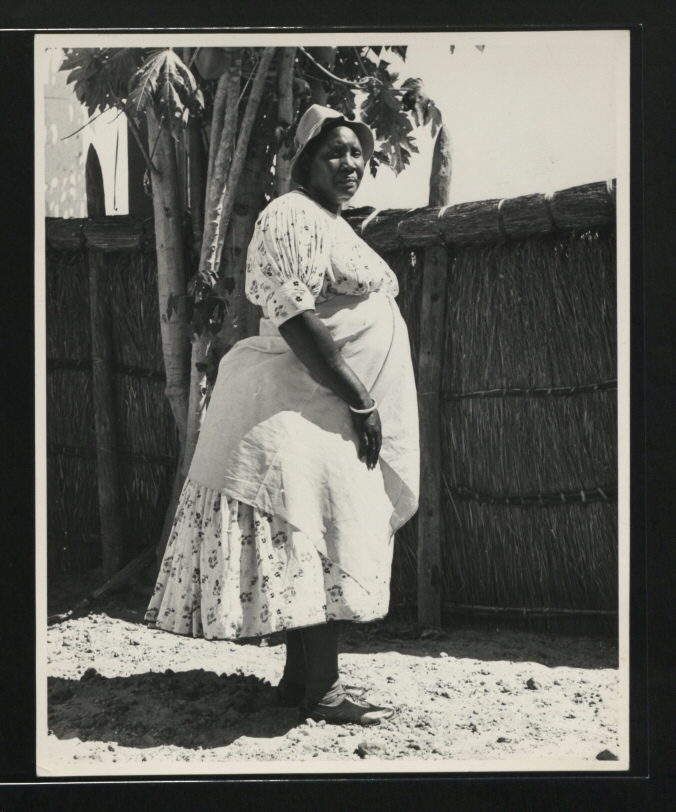 The wife of the Paramount Chief of Barotse Protectorate 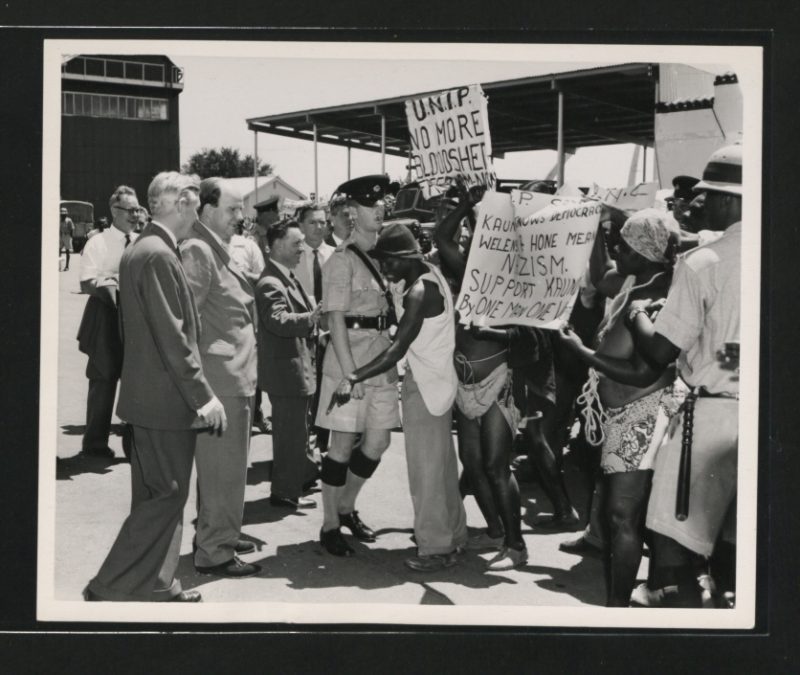 Visit of Iain Macleod, Secretary of State for the Colonies, to Northern Rhodesia in March 1960; demonstrations by the United National Independence Party (UNIP) 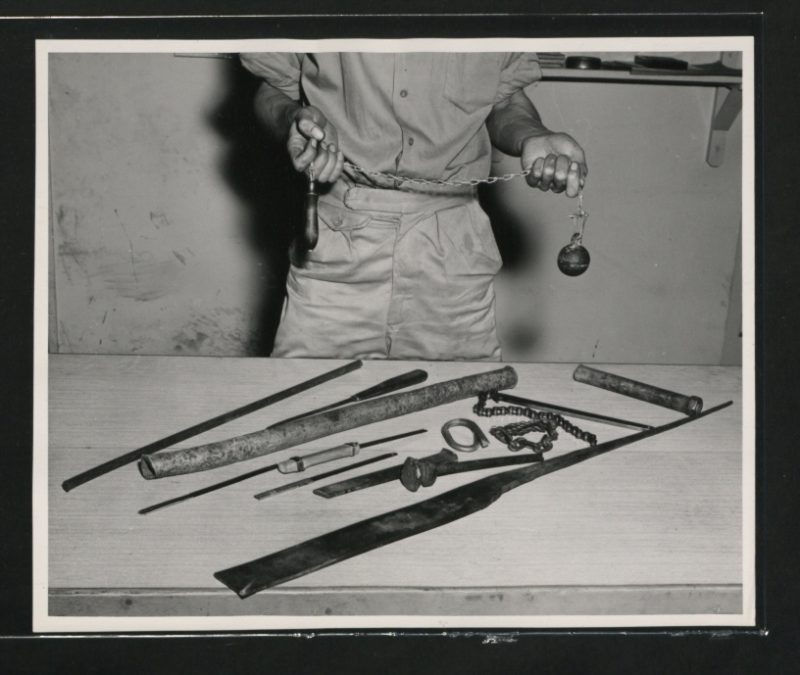 Weapons found in Northern Rhodesia School.Crude weapons were found in dormitories after the departure of students. Photograph by Len Titchener

All Photos  by The National Archive U.K

« After the Civil War, many children were drawn into the labor force – the Breaker Boys
The Beautifully weird Fashion Drawings of Salvador Dali »