The Grand Bazaar in Istanbul is one of the largest and oldest covered markets in the world, with 61 covered streets and over 3,000 shops which attract between 250,000 and 400,000 visitors daily. In 2014, it is listed No.1 among world’s most-visited tourist attractions with 91,250,000 annual visitors. The Grand Bazaar is located inside the walled city of Istanbul, in the district of Fatih and in the neighbourhood (mahalle) bearing the same name (Kapalıçarşı). It stretches roughly from west to east between the mosques of Beyazit and of Nuruosmaniye. The Bazaar can easily be reached from Sultanahmet and Sirkeci by trams (Beyazıt-Kapalıçarşı stop). 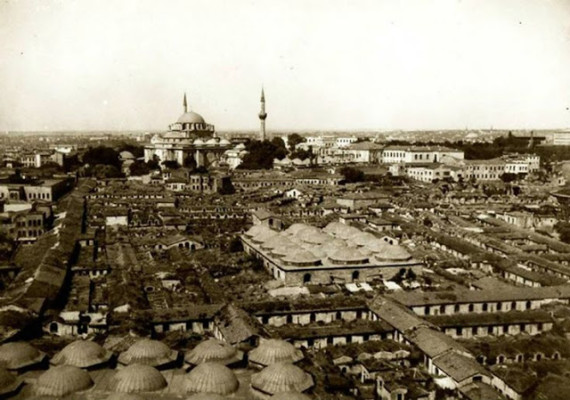 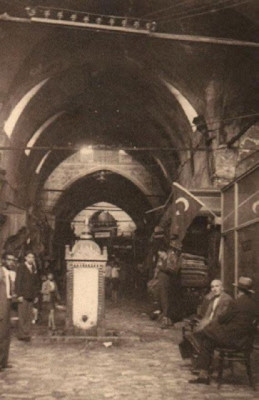 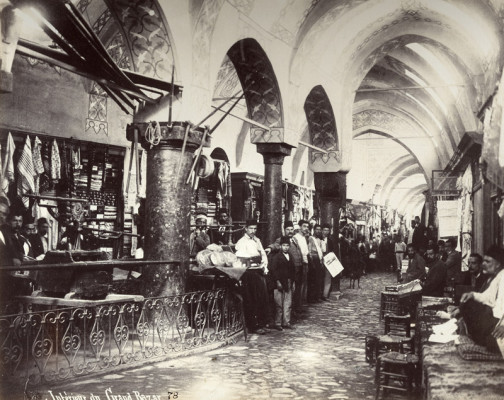 The construction of the future Grand Bazaar’s core started during the winter of 1455/56, shortly after the Ottoman conquest of Constantinople. Sultan Mehmet II had an edifice erected devoted to the trading of textiles. It was named Cevâhir Bedestan (‘Bedesten of Gems’) and was also known as Bezzâzistan-ı Cedîd (‘New Bedesten’) in Ottoman Turkish. The word bedesten is adapted from the Persian word bezestan, derived from bez (“cloth”), and means “bazaar of the cloth sellers”. The building – named alternately in Turkish İç (‘Internal’), Atik (‘Ancient’), or Eski (‘Old’) Bedesten – lies on the slope of the third hill of Istanbul, between the ancient Fora of Constantine and of Theodosius. It was also near the first sultan’s palace, the Old Palace (Eski Sarayi), which was also in construction in those same years, and not far from the Artopoleia (Άρτοπωλεία), the city’s bakers’ quarter in Byzantine times. 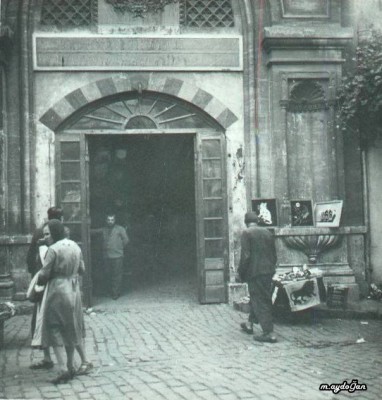 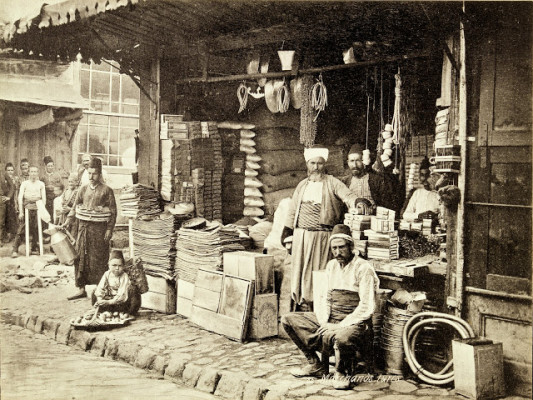 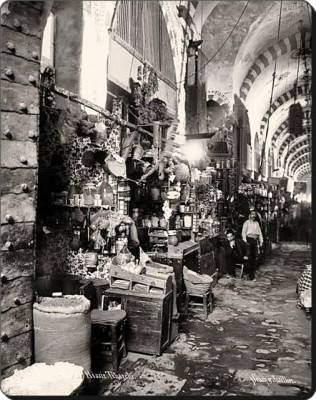 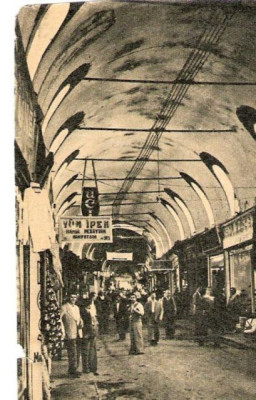 At the beginning of the 17th century the Grand Bazaar had already achieved its final shape. The enormous extent of the Ottoman Empire in three continents, and the total control of road communications between Asia and Europe, rendered the Bazaar and the surrounding hans or caravanserais the hub of the Mediterranean trade. According to several European travellers, at that time, and until the first half of the 19th century, the market was unrivalled in Europe with regards to the abundance, variety and quality of the goods on sale. 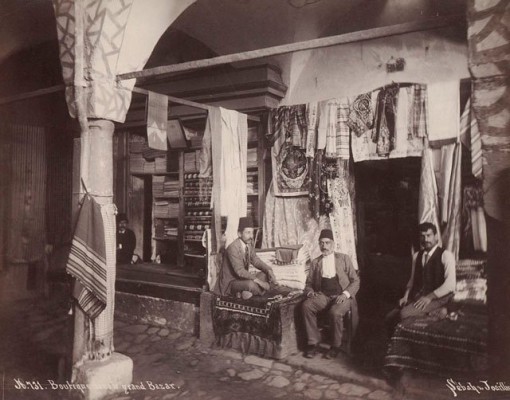 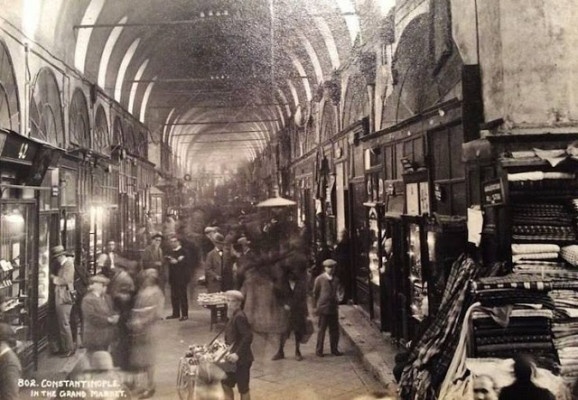 At that time we know from European travellers that the Grand Bazaar had a square plan, with two perpendicular main roads crossing in the middle and a third road running along the outer perimeter. In the Bazaar there were 67 roads (each bearing the name of the sellers of a particular good), several squares used for the daily prayers, 5 mosques, 7 fountains, 18 gates which were opened each day in the morning and closed in the evening (from these comes the modern name of the Market, “Closed Market” (Kapalıçarşı). Around 1638, the Turkish traveller Evliya Çelebi gave us the most important historical description of the Bazaar and of its customs. The number of shops amounted to 3,000, plus 300 located in the surrounding hans, large caravanserais with two or three storeys round a porticoed inner courtyard, where goods could be stored and merchants could be lodged. 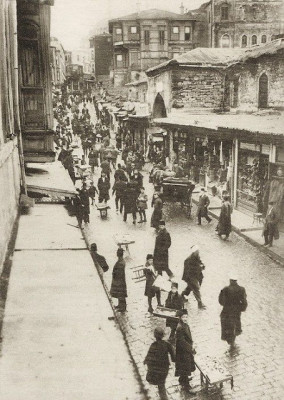 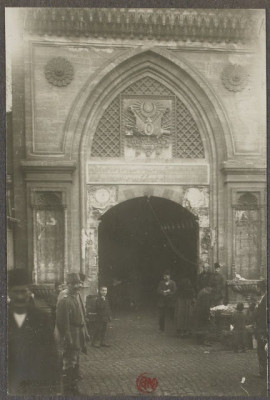 The 19th-century growth of the textile industry in western Europe, introduction of mass production methods, the capitulations signed between the Empire and many European countries, and the forestalling – always by European merchants – of the raw materials needed to produce goods in the Empire’s closed economy, were factors which caused the Market’s decline. By 1850, rents in Bedesten were ten times lower than two to three decades before. 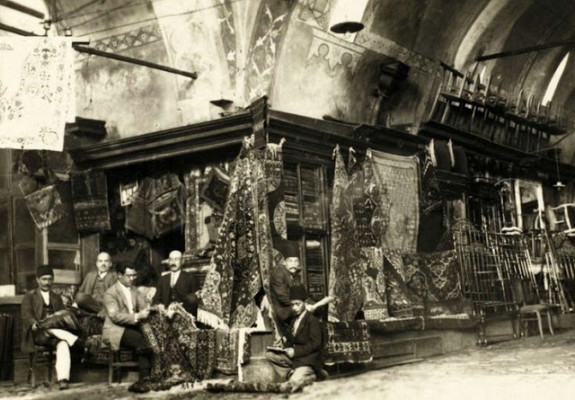 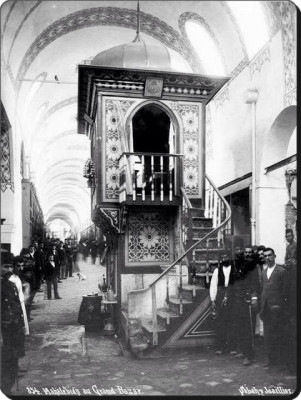 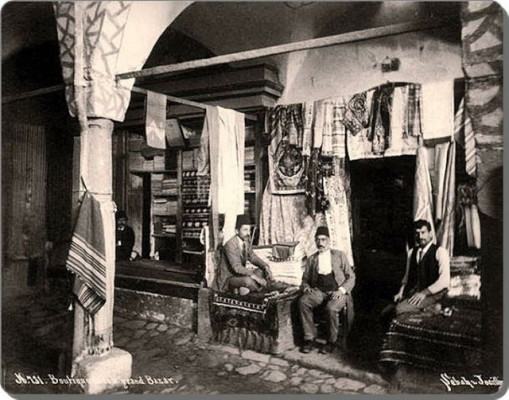 Today the Grand Bazaar is a thriving complex, employing 26,000 people visited by between 250,000 and 400,000 visitors daily, and one of the major landmarks of Istanbul. It must compete with modern shopping malls common in Istanbul, but its beauty and fascination represent a formidable advantage for it. The head of the Grand Bazaar Artisans Association claimed that the complex was in 2011, the year of its 550th birthday, the most visited monument in the world.

« Artist creates Police Sketches of iconic literary characters based on their book descriptions
When the Nazis occupied France, they removed all metal monuments & statues so they could be melted down. »