Wacko: WWII ship named HMS porcupine was hit with a torpedo & was split in half. They then built two ships from her, named HMS Pork and HMS Pine 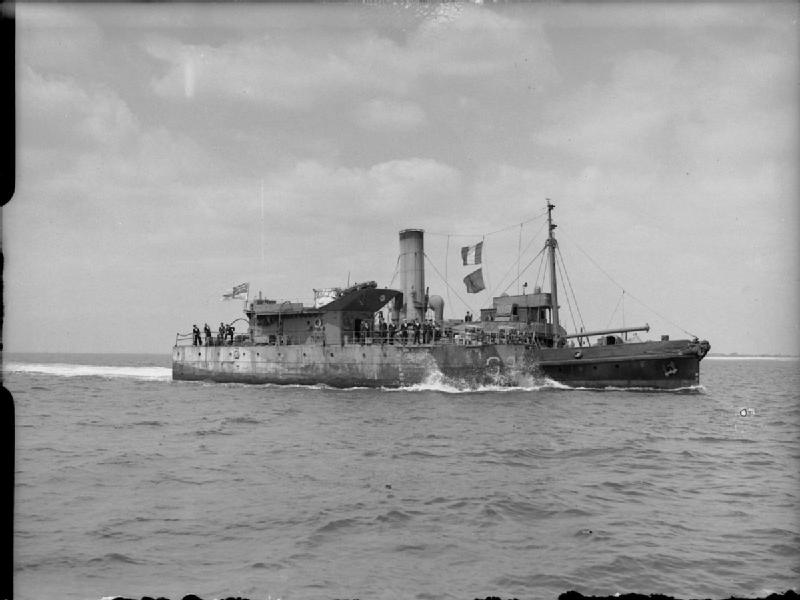 Cut into two by the Royal Navy after crippling damage from a German torpedo hit. The ship was then used as two individual accommodation hulks named HMS Pork and HMS Pine.

HMS Porcupine was a P-class destroyer built by Vickers Armstrong on the River Tyne. She was ordered on 20 October 1939, laid down on 26 December 1939 and launched on 10 June 1941. She was commissioned on 31 August 1942, but had a relatively short active career. She was torpedoed in 1942 but salvaged and not finally broken up until 1947.

In December of 1942, while the HMS Porcupine escorting a submarine support craft from Gibraltar to the city of Algiers in Algeria, a German submarine spied the two ships and launched a volley of torpedoes towards their left flank, one of which struck the Porcupine. 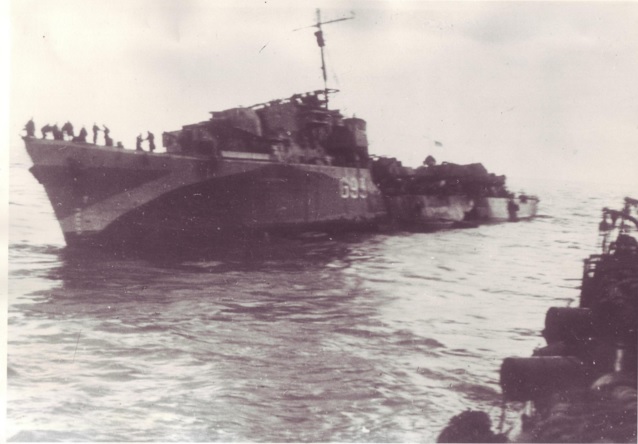 he major portion of the ship eventually filled the role of Headquarters HQ ship of Landing Craft Command at Portsmouth.

Porcupine was under the command of Commander George Scott Stewart RAN when U-602 torpedoed her whilst she was escorting the depot shipMaidstone from Gibraltar to Algiers on 9 December 1942. U-602 fired four torpedoes at Maidstone, one of which hit Porcupine; the other three missed both British ships.

The attack killed seven men but left most of the ship intact – except for critical localised damage that nearly split the ship in two.The destroyer Vanoc rescued all of her crew except a skeleton contingent. After top weight was jettisoned in an attempt to reduce an increasing list, Exe took her in tow. The next day a French tug took over and delivered Porcupine to Arzew, Algeria.

In March 1943 she was towed to Oran where she was declared a total loss. French dockworkers there cut the damaged ship into two halves before a decision was made to strip them of all guns, ammunition, mountings, stores, etc., and tow them to Britain. The two parts were ballasted and brought to Portsmouth in June.

HMS Pork, the front half of HMS Porcupine

Unwilling to sacrifice the two almost functional half-boats the British Navy patched them up and used them as floating accommodation for dock workers and sailors for the rest of the war. Since technically each half was a new boat, the Navy, in keeping with maritime tradition had to name them, at which point it was discovered that prior to being repaired, dock workers had informally referred to each half as the HMS Pork and HMS Pine while working on them. Navy officials, concluded that these names were funny (in a British sort of way) and officially commissioned one-half of the boat the HMS Pork and the other half the HMS Pine before, we assume, smashing half a bottle of champagne against their hulls. 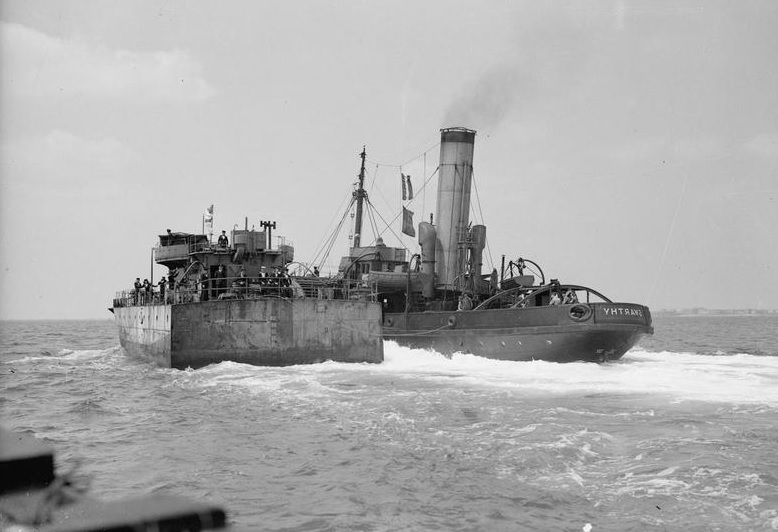 Reconfigured as accommodation hulks, the two halves were commissioned under those names on 14 January 1944 as Landing Craft Base Stokes Bay, in Portsmouth. They were eventually paid off on 1 March 1946, before being recommissioned for the Commander of Minesweepers on 1 April 1946. Porcupine then became a tender to HMS Victory II.

Porcupine was finally paid off on 31 August 1946. On 6 May 1946 she was listed as sold, and in 1947 broken up somewhere on the south coast of England – but reports differ as to whether or not this was at Plymouth, Portsmouth or Southampton.