Rise and shine campers, It’s Groundhog Day! It  really is and we couldn’t resist the temptation to write about the 1993 cult movie that practically popularized this holiday. So, we found some awesome facts, photos,  we also came up with some pretty obvious jokes that we can use during the day and just hope that we would not have to repeat writing this entire article tomorrow (see, here is the first one).

So you can play Sonny and Cher’s “I got you babe” and enjoy in the facts and photos below.

1.Groundhog Day was not filmed in Punxsutawney. 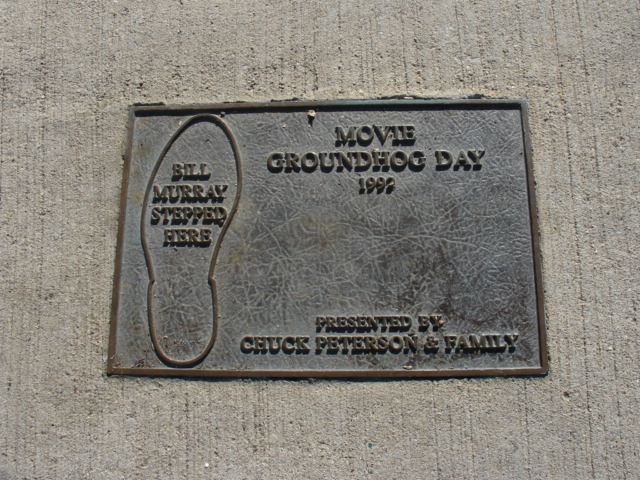 The filming took place in Woodstock, Illinois (just 45 miles from Bill Murray’s hometown of Wilmette). There is a small plaque that reads “Bill Murray stepped here” on the curb where Murray continually steps into a puddle. There is another plaque on the building wall at the corner that says “Ned’s Corner” where Bill Murray was continually accosted by insurance salesman Ned Ryerson. 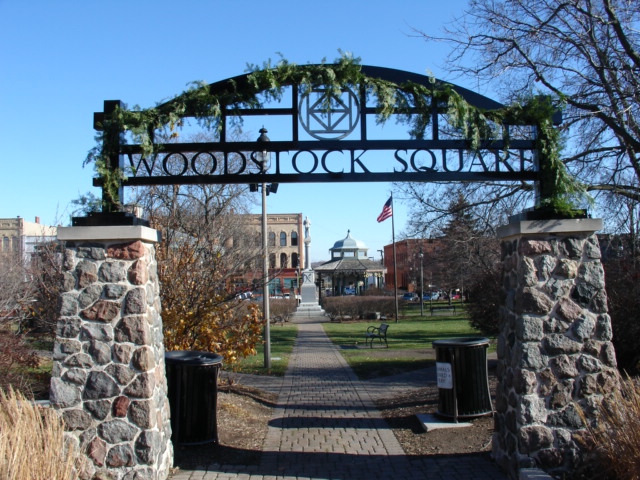 Woodstock Square Park, which was Gobbler’s Knob in the film.Photo:activerain

Another website, claims he was trapped 12,403 days, just under 34 years, in order to account for becoming a master piano player, ice sculptor, etc.

3.Bill Murray was bitten by the groundhog twice during shooting.

Murray had to have anti-rabies injections because the bites were so severe.

4.Since the film’s release, the town of Punxatawney has now become a major tourist attraction. 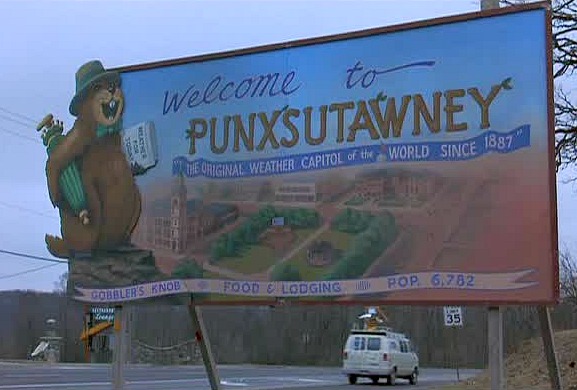 5.Chicago radio legend Steve Dahl was asked by Harold Ramis to be the radio announcer at the beginning of every day but his radio partner didn’t understand the movie and didn’t want to do it

6.Bill Murray was offered a spit bucket for the diner scene where he gorges himself on pastries but he refused.

The angel cake, in particular, caused him to feel sick soon after.

7.The scene where Phil picks up the alarm clock and slams it onto the floor didn’t go as planned.

Bill Murray slammed down the clock but it barely broke, so the crew bashed it with a hammer to give it the really smashed look. The clock actually continued playing the song like in the movie.

8.Bill Murray was undergoing a divorce at the time of filming and was obsessing about the film.

He would ring Harold Ramis constantly, often in the early hours of the morning. Ramis eventually sent writer Danny Rubin to sit with Murray and iron out all his anxieties, one of the reasons why Murray stopped speaking to Ramis for several years.

9.Phil at the piano teacher’s house, when he is fumblingly playing Sergei Rachmaninoff’s “Rhapsody on a Theme by Paginini”, is actually Bill Murray playing. 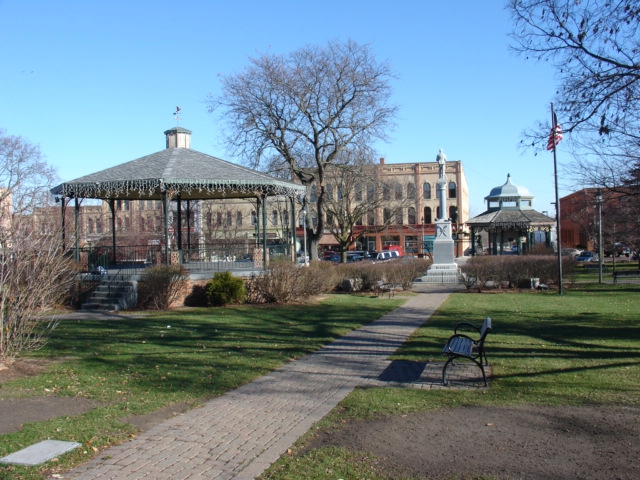 the gazebo that appeared in the movie.Photo:activerain

He does not read music, but he learned that much of the song by ear. Sergei Rachmaninoff’s “Rhapsody on a Theme by Paginini”, specifically its 18th Variation, was also used in another time fantasy movie, Somewhere in Time (1980).

10. In one scene, Connors throws himself from the bell tower of a high building. This building is actually an opera house in Woodstock, Illinois. 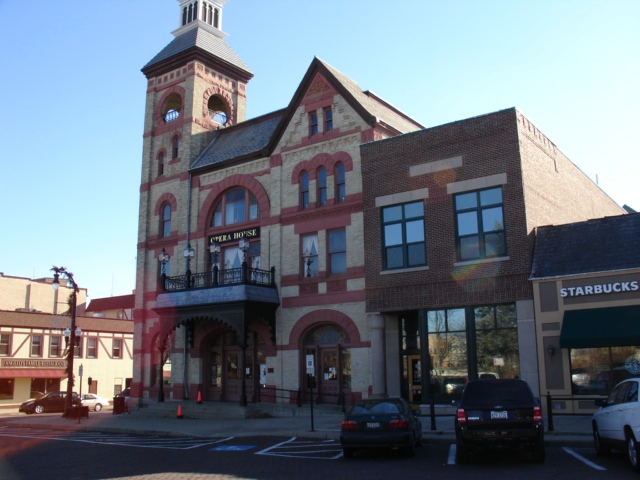 Local legend has it that a ghost of a young girl haunts the building since a girl once fell off of the balcony section inside the opera house and died.

11.Director Harold Ramis originally wanted Tom Hanks for the lead role, but decided against it, saying that Hanks was “too nice.” 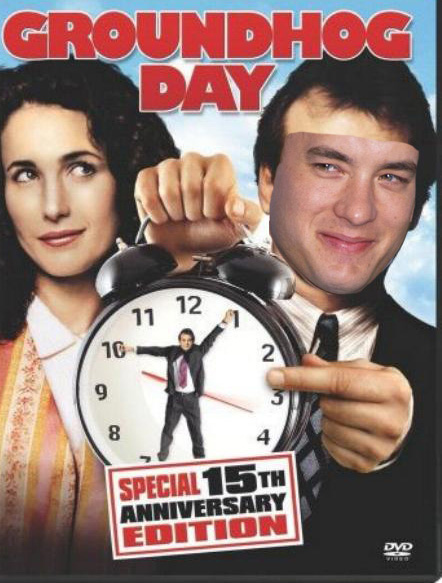 12.According to  Harold Ramis, most of the times when he tried to explain a scene to Bill Murray, Murray would interrupt and ask, “Just tell me – good Phil or bad Phil?”

« Rammed & sunk a U-Boat: Titanics sister ship RMS Olympic took on a U-Boat & won
The Elektromote, the world’s first trolleybus, hit the streets of Berlin in 1882 »