The First Subway Built in 1800s was Luxury, Taken for Granted Today

Any means of transportation becomes an everyday occurrence and there is nothing very exciting about it. Whether people commute to work in cars, trains, planes, or subways, there are always options to get them where they need to go. However, back when the first subway was opened, it was considered a real luxury. Oh how times have changed! Today, when people think of the subway they think of crowded cars, weird people, and a long commute.

New York is one of the busiest cities of all time, and the hustle and bustle is certainly not for everyone. In 1867 a young engineer, Alfred Ely Beach, had a brilliant idea that would change the way the world travels. He wanted to move large groups of people all at once, and he made it happen. At first, his idea was dismissed and laughed at, but this resulted in his determination to request and get permission to build an underground mailing tube. 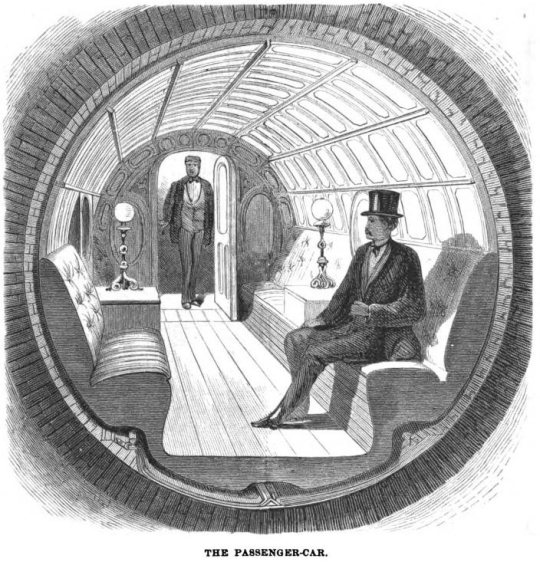 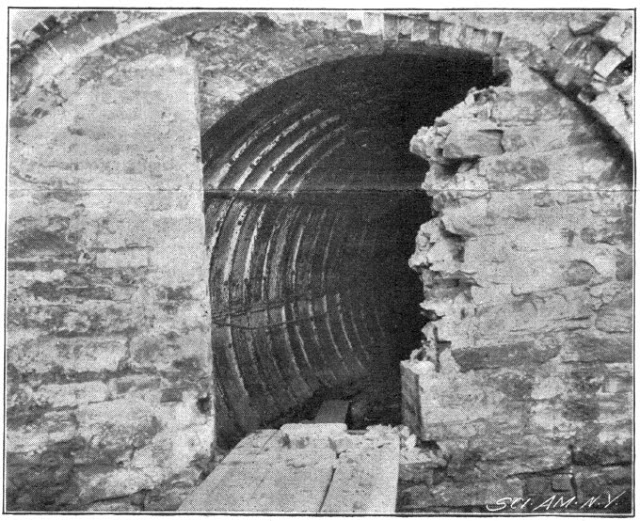 Without any further instructions, Beach decided he’d still make the tubes but they’d be big enough for his own subway cars. The first-ever New York subway was made out of a pneumatic tube which had a giant rotary blower that pushed one car down the track at a time.

Surprisingly, it only took 58 days to complete the 95-meter tunnel. It ran on Broadway from Warren Street to Murray Street. Beach was so confident in his idea that he put up $350,000 of his own money to see his idea come to life. During the first week of the tube being open to public, he sold over 11,000 rides. It cost 25 cents per ride, and he eventually named the subway the Beach Pneumatic Transit. 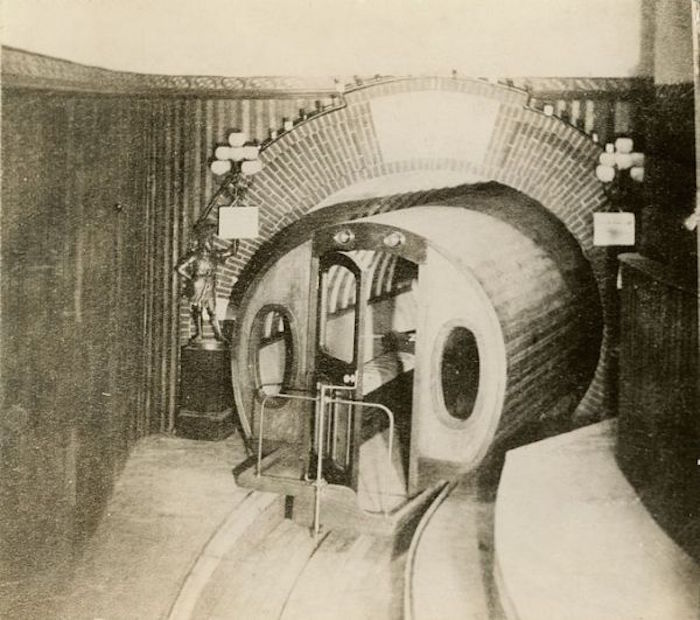 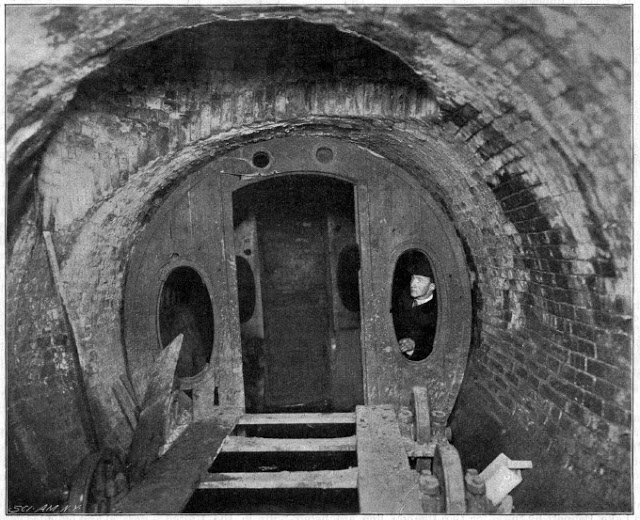 Those who wanted to ride the subway entered Devlin’s Clothing Store, which happened to be a popular store on Broadway. Once inside, riders would be put in a waiting room which was decorated with adorned frescoes, armchairs, and even statues. There was even a gold fish pond, and a grand piano would be played to calm the people who were on their first ride. The subway could hold 22 people at once and, as one can see, was considered luxurious at the time. Who wouldn’t want a grand piano playing for them as they waited for their ride? 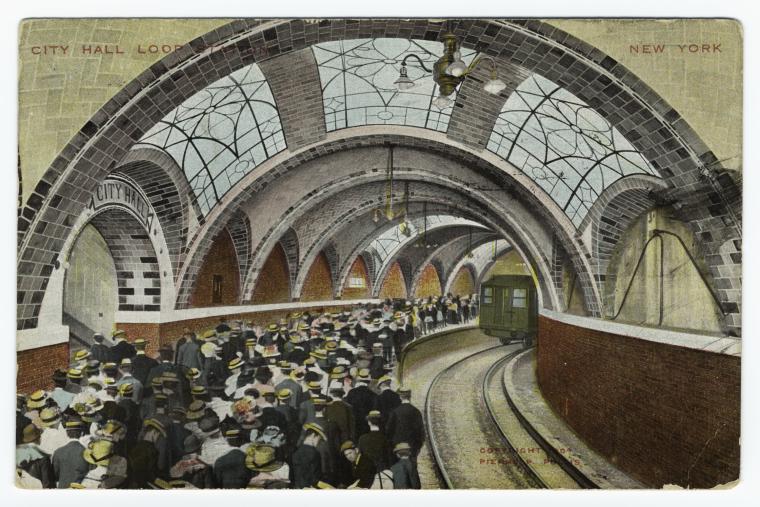 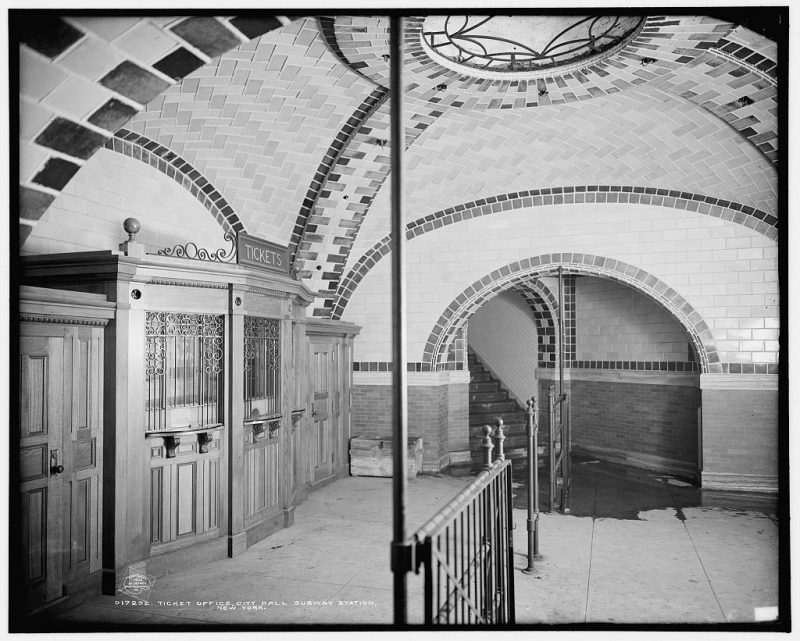 Although the subway was more of a demonstration, it still proved to people that it could take them to where they needed to go. When the car reached the end of its destination, the blower system would be reversed to bring the riders back.   A majority of the time, people just rode the new-fangled subway to see what all of the hype was about.

Beach proposed that it could run eight kilometers in total, which would have been out to Central Park, if he had more funding. While many people visited the subway and rode it, it was mainly for the enjoyment of the ride. He unfortunately couldn’t convince the riders that, even though the subway was slow and quite noisy, it was necessary and safe. 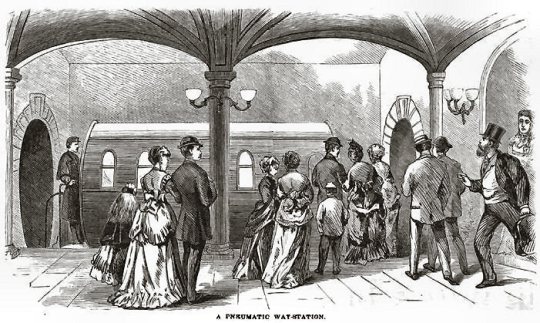 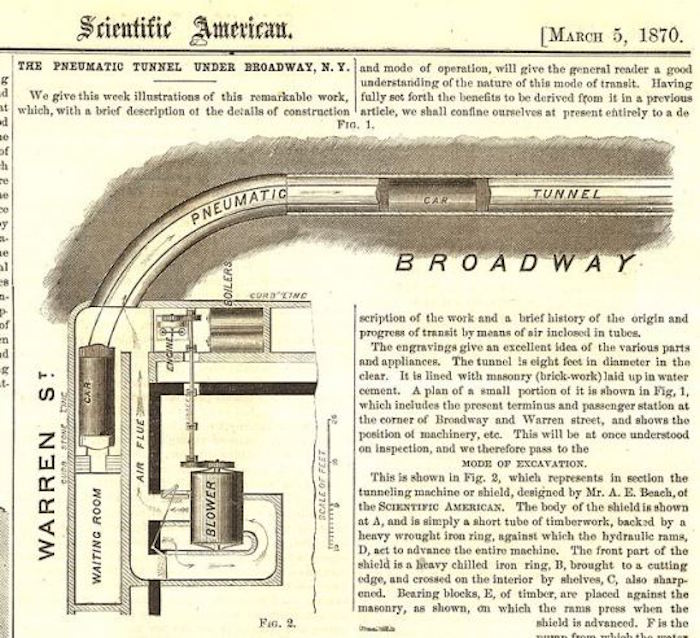 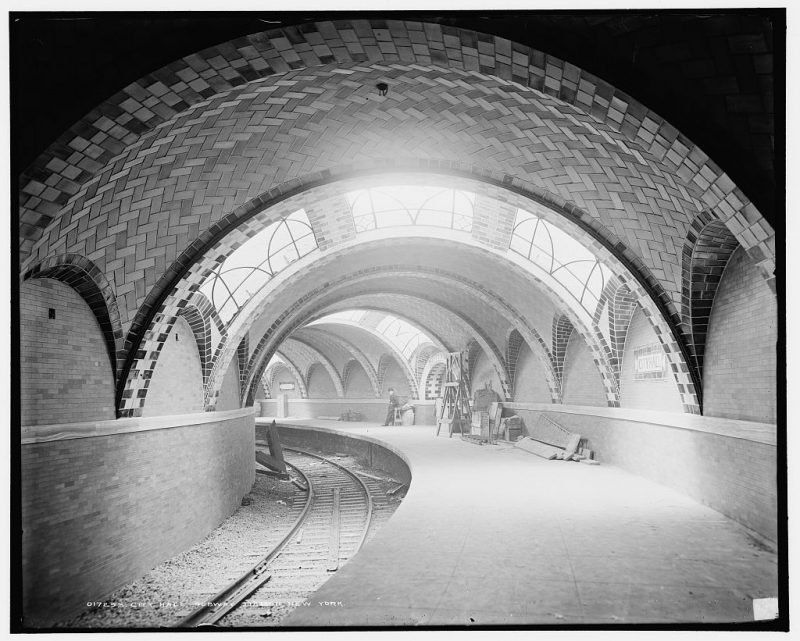 Since he was not able to convince the people, he was delayed in his progress because he was not given permission to expand. By the time he had gotten permission in 1873, the stock market had crashed and public and financial support was gone. The subway was shut down shortly after the market crashed. Since Beach had put so much money into his invention, he tried leasing out the tunnel as wine storage or even a shooting gallery. However, this still did not bring enough money to make ends meet. The subway tunnel was eventually boarded up and Beach died a few years later. The tunnel and the whole subway idea was essentially forgotten.

During the year of 1912 the subway that people know today was built. The construction workers making the tunnels had come across Beach’s tunnel in the process. In the tunnel, the abandoned car still sat where it was left, along with the tunneling shield and even the piano that was in the subway’s waiting room.

« The poignant story of the Radium Girls and how their deadly tragedy was used to change the world.
Corfe Castle- The 11th Century castle was once a royal fortress and now is an Elegant Ruin atop of a hill »