Belgium officially the Kingdom of Belgium, is a sovereign state in Western Europe. It is a founding member of the European Union and hosts several of the EU’s official seats as well as the headquarters of many major international organizations such as NATO. Belgium covers an area of 30,528 square kilometres (11,787 sq mi) and has a population of about 11 million people.

Historically, Belgium, the Netherlands and Luxembourg were known as the Low Countries; it once covered a somewhat larger area than the current Benelux group of states. The region was called Belgica in Latin, after the Roman province of Gallia Belgica. From the end of the Middle Ages until the 17th century, the area of Belgium was a prosperous and cosmopolitan centre of commerce and culture. From the 16th century until the Belgian Revolution in 1830, when Belgium seceded from the Netherlands, the area of Belgium served as the battleground between many European powers, causing it to be dubbed the “Battlefield of Europe,” a reputation strengthened by both world wars.

Upon its independence, Belgium participated in the Industrial Revolution and, during the course of the 20th century, possessed a number of colonies in Africa. The second half of the 20th century was marked by rising tensions between the Dutch-speaking and the French-speaking citizens fueled by differences in language and the unequal economic development of Flanders and Wallonia. This continuing antagonism has led to several far-reaching reforms, resulting in a transition from a unitary to a federal arrangement during the period from 1970 to 1993. 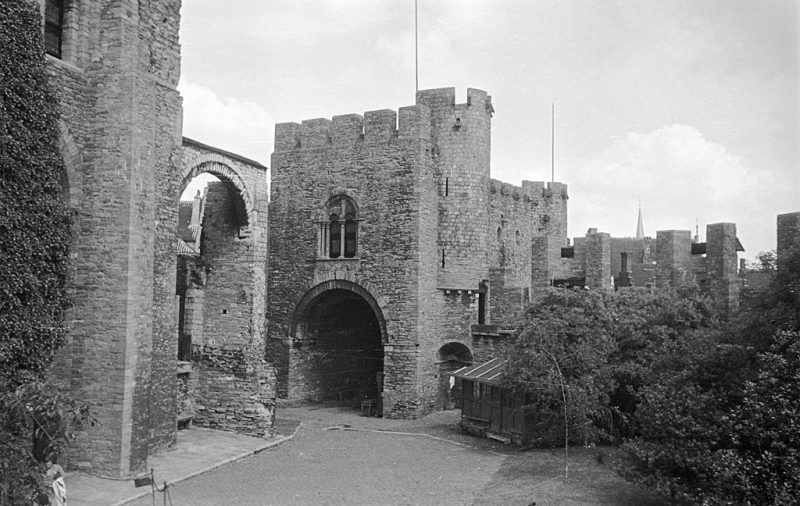 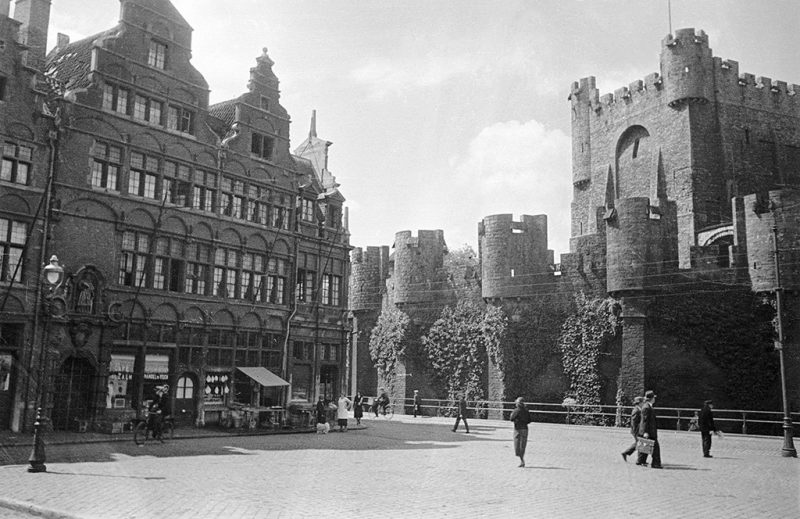 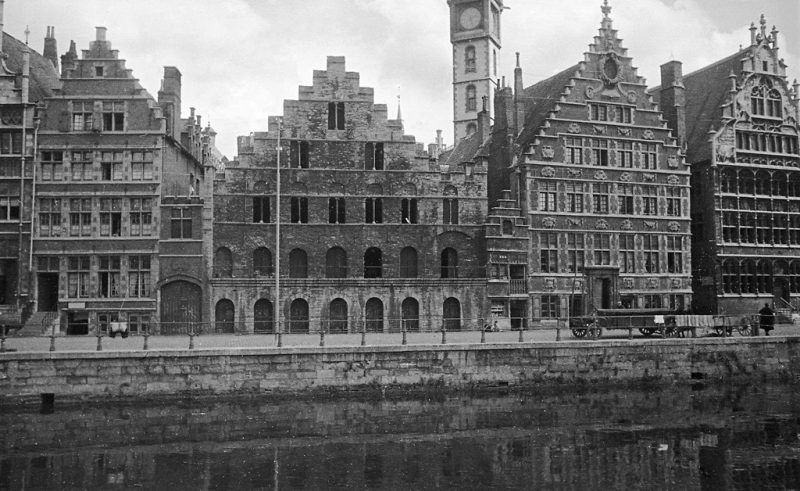 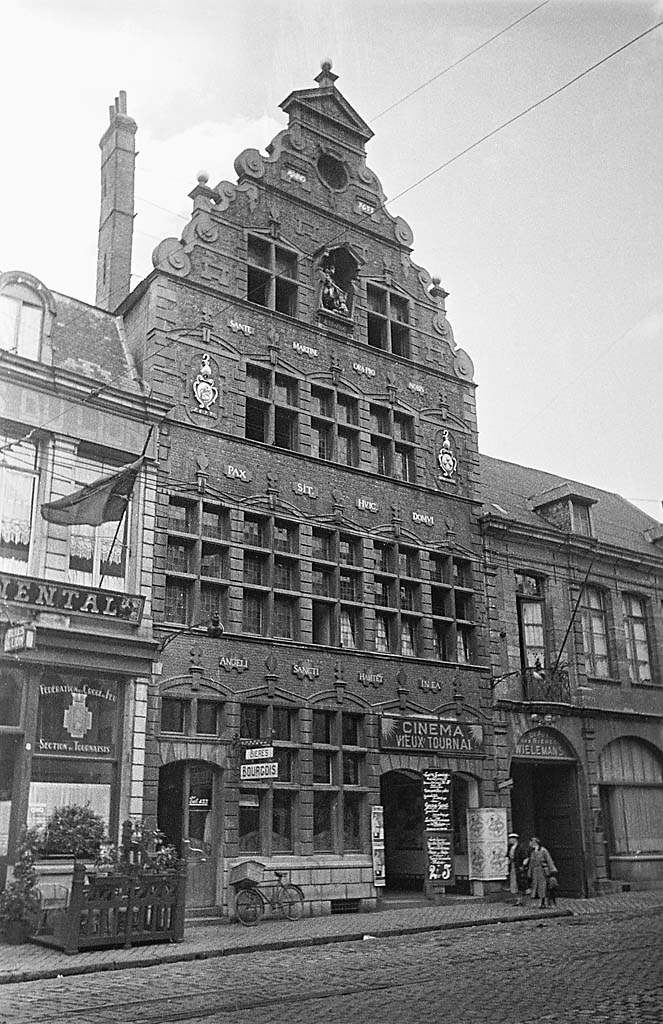 Grange aux Dîmes (barn of tithes) of the monastery of Saint-Martin in Tournai. In the ground floor is the _Cinéma Vieux Tournai_ 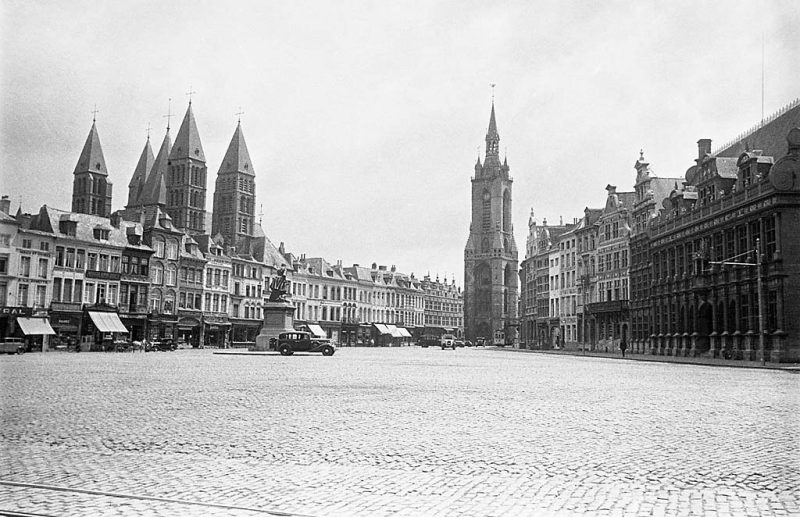 Grand-Place in Tournai. In centre the medieval belfry (le Beffroi) and to the left the cathedral Notre-Dame de Tournai 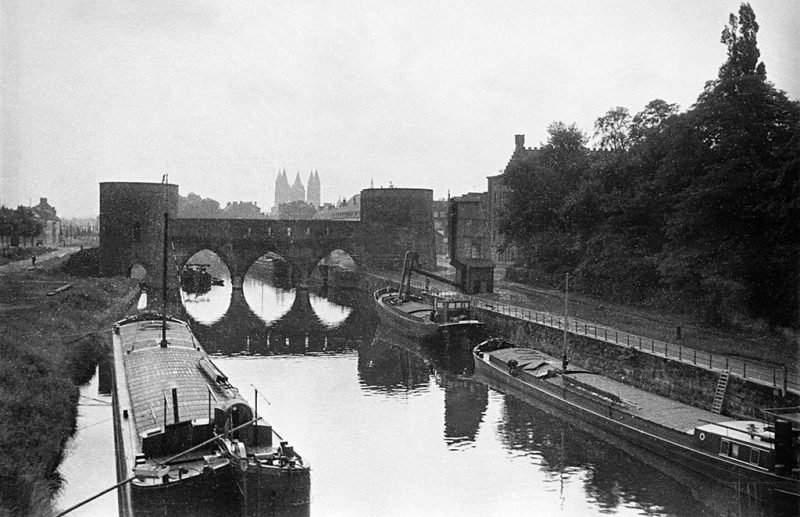 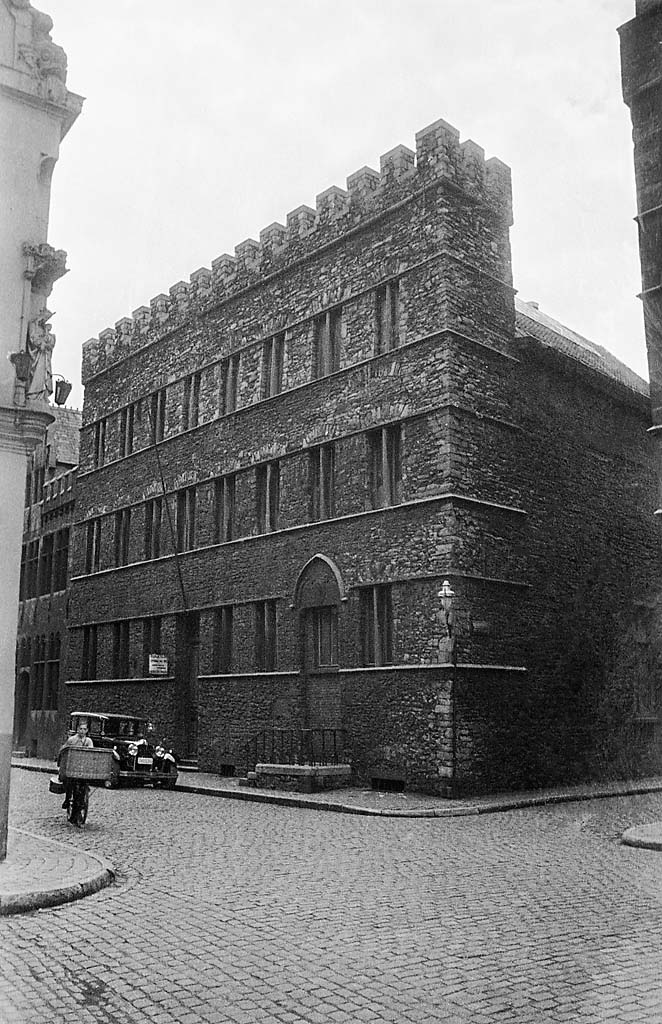 The medieval building _Kleine Sikkel_ (Small Sickle) in 2 Nederpolder street in Ghent. The building from the early 13th century was restorded in 1912 when it got its facade in medieval style 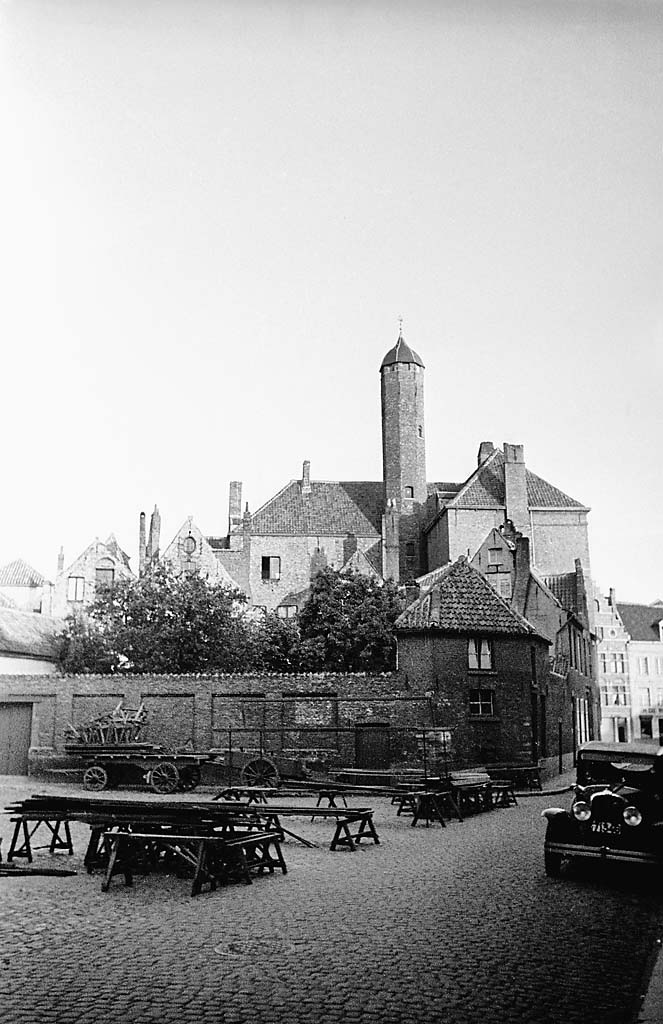 The square Oosterlingenplein in Bruges 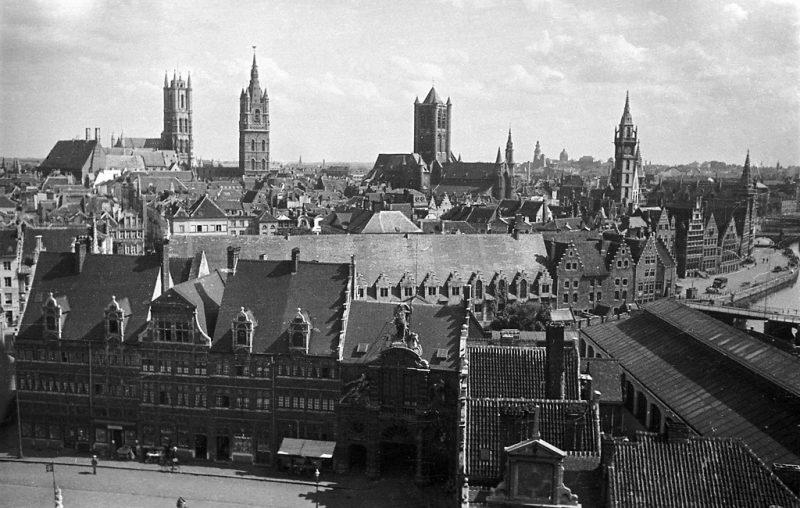 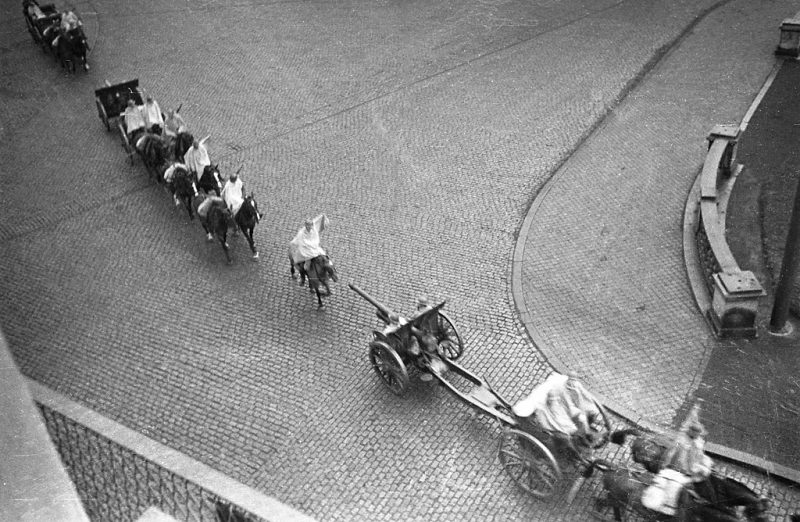 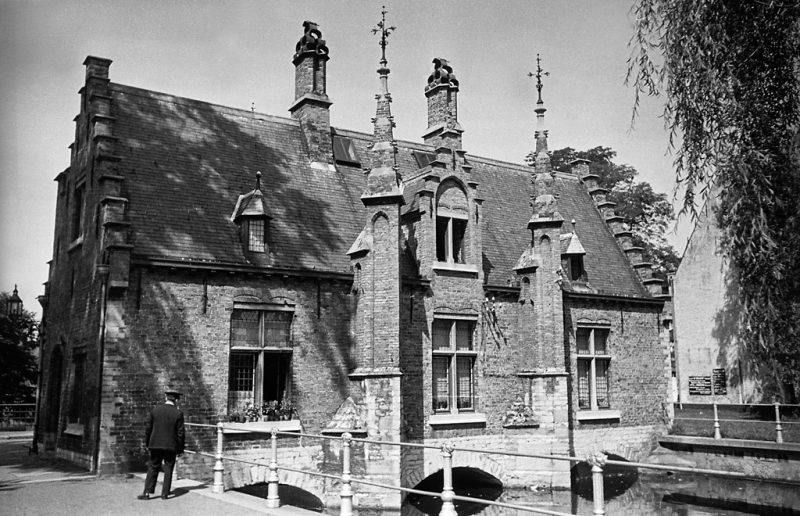 A house by the canalized lake Minnewater in Bruges 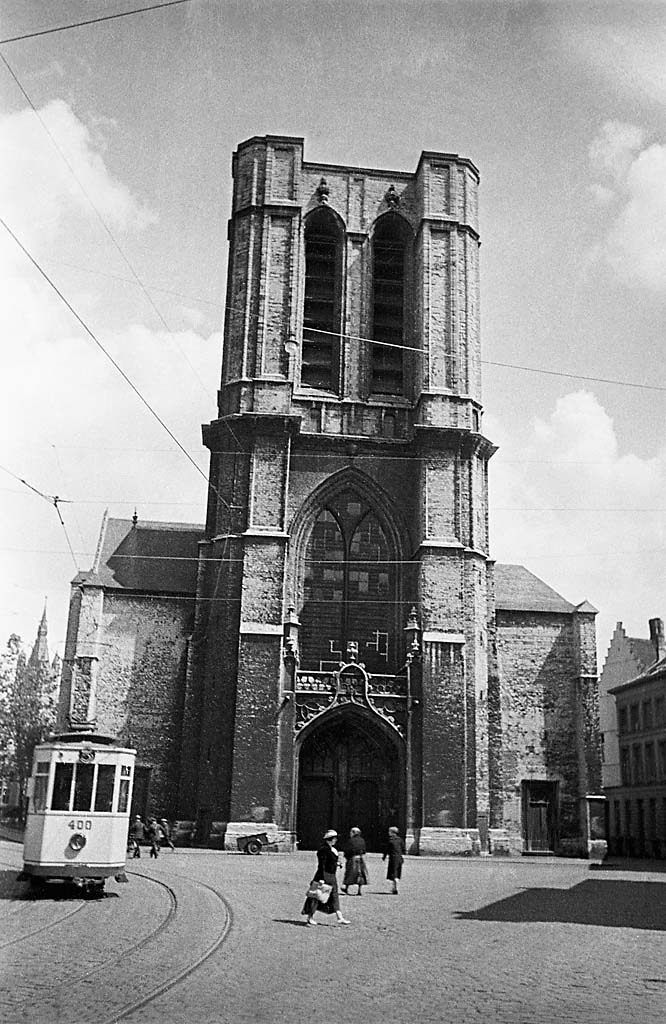 A tram at the church of St. Michael in Ghent 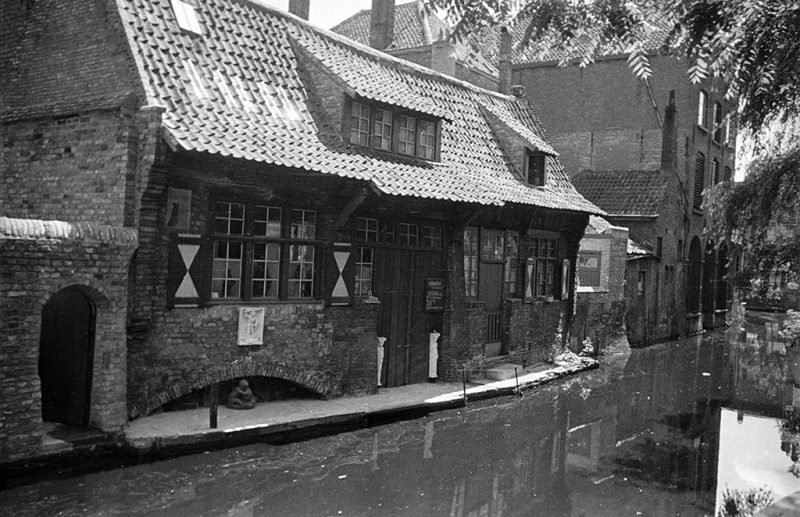 Building by a canal in Bruges 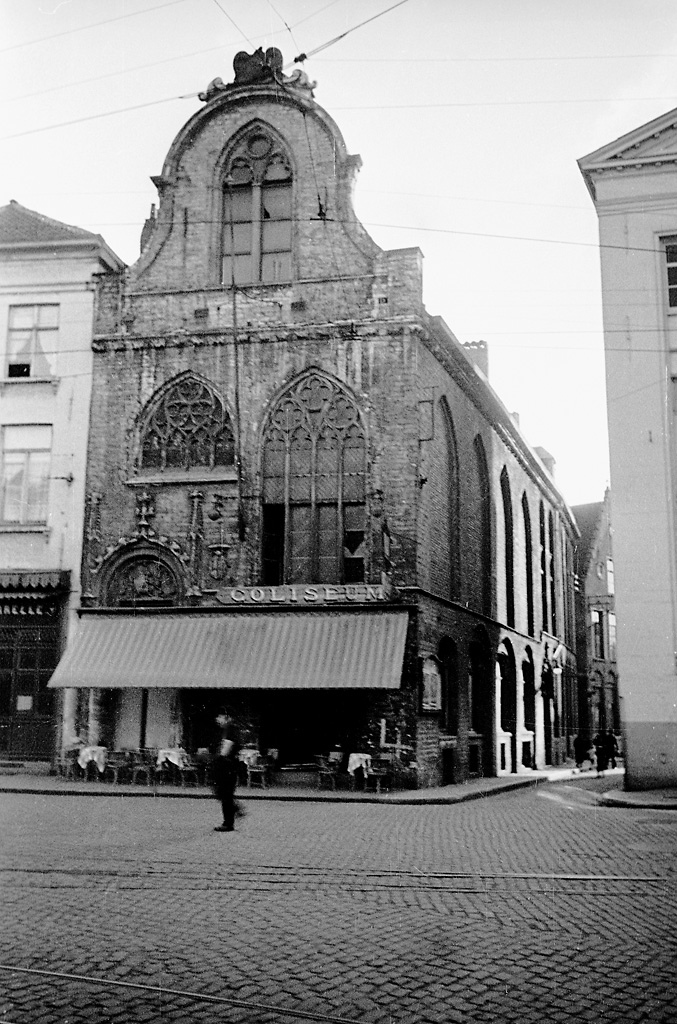 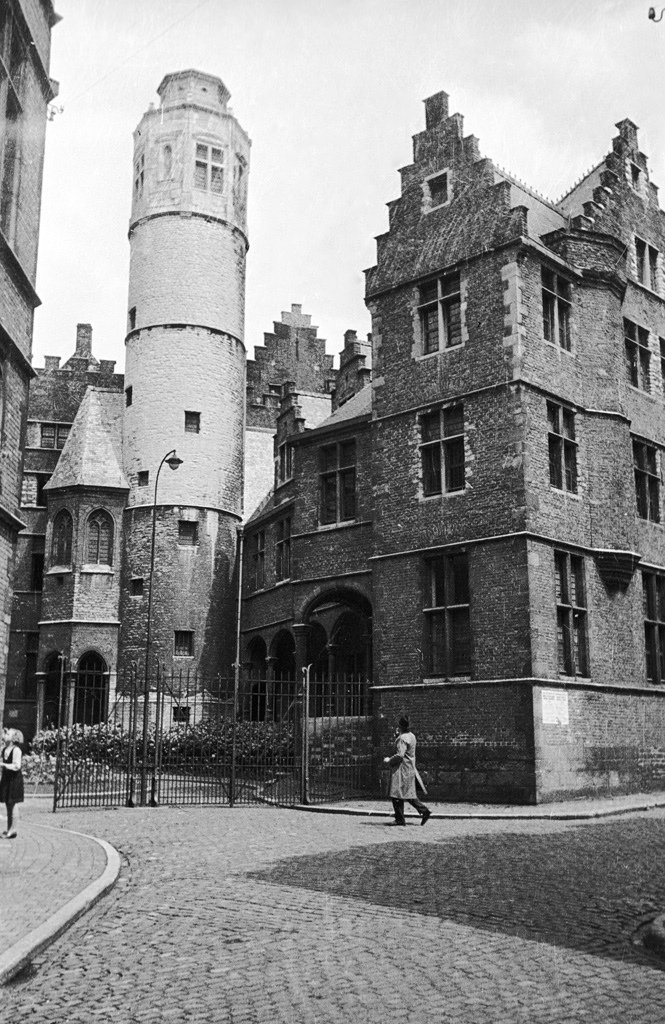 The building _Achtersikkel_ with at tower from about 1566, at Biezekapelstraat in Ghent 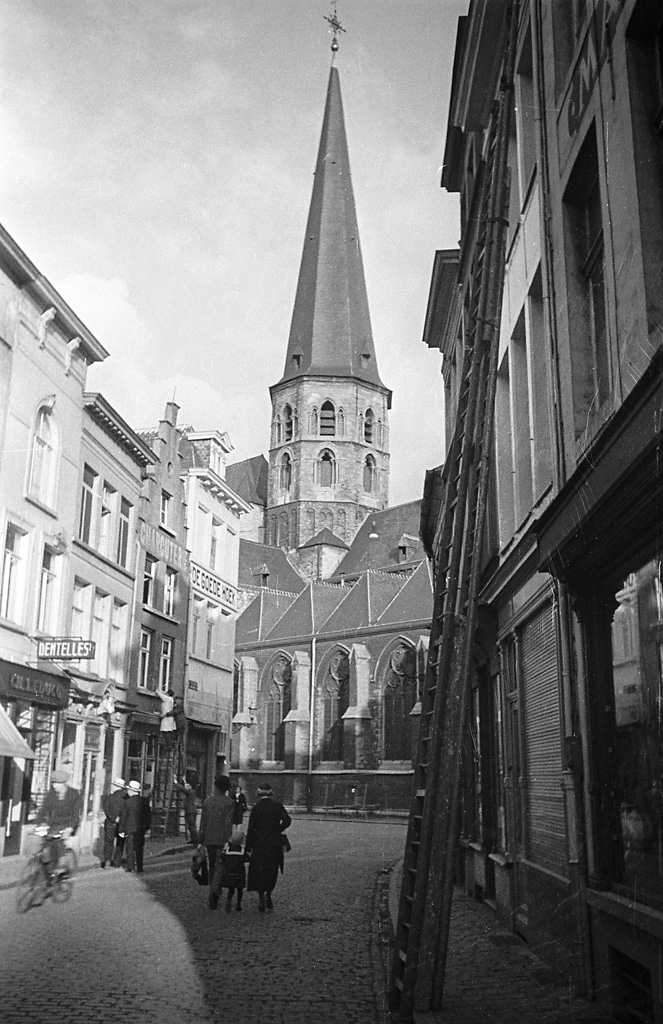 Street view of the church of St. Jacob in Ghent 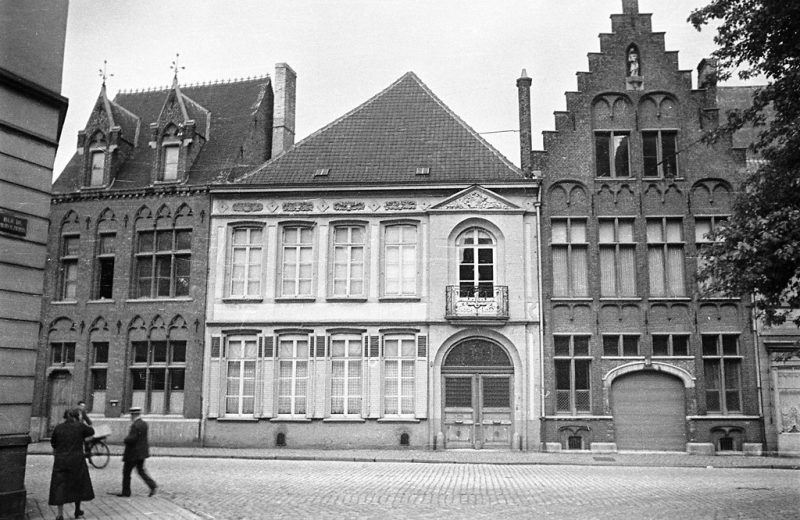 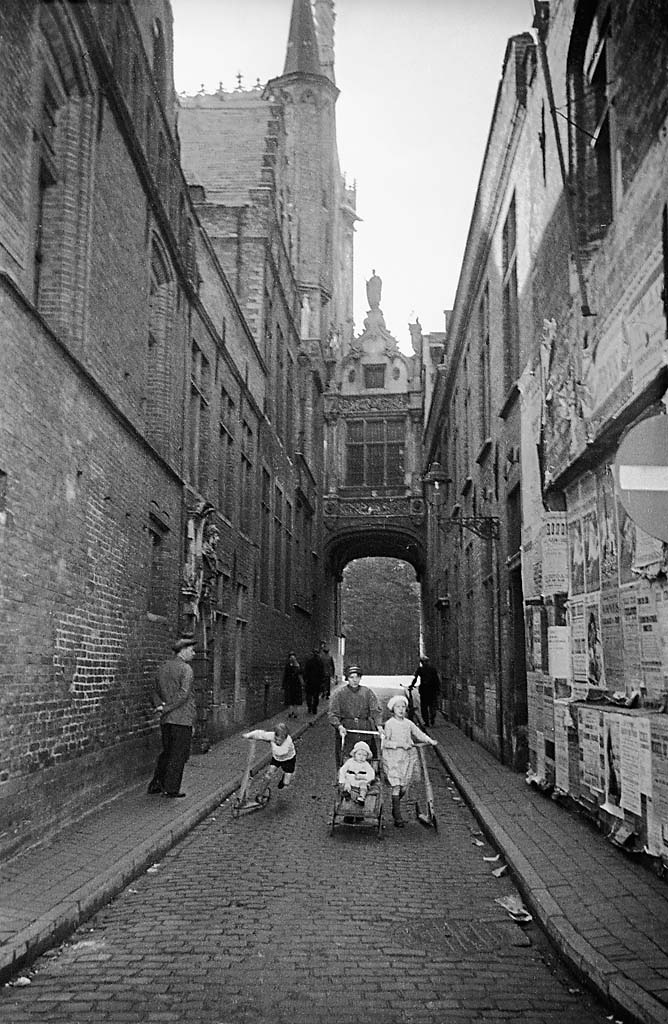 People in Blinde-Ezelstraat (Rue Juvée) street, towards the Burg Square in Bruges 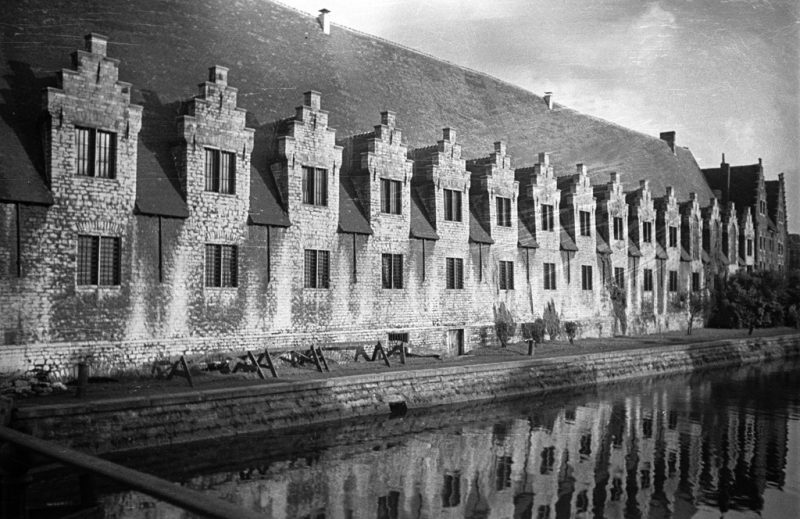 « Rare footage shows parade of 60 000 German POW in the streets of Moscow Under escort in 1944!
The Pissoirs of bygone Paris- Old photos document the authentic Parisian public urinals »