After a Malaysia Airlines Flight crashed and couldn’t be found, mass searches began worldwide. The airplane has been missing for nearly two years. But during the most recent search for the plane in the Indian Ocean, radar picked something up in the waters. Unfortunately, it was not the airplane, but it was something much older.

The barque-style 950 GRT ship had set sail from Callao, which is just west of Lima, on March 10, 1911. One of the archaeologists from Cosmos Archaeology, Danielle Wilkinson, said that she and members of her team had searched the Australian National Shipwreck Database and matched the S.V. Inca – the timeline fits the disappearance of this ship the best. She also added that the sonar fits the parameters of the shipwreck, but that won’t be a certainty until they do further research. 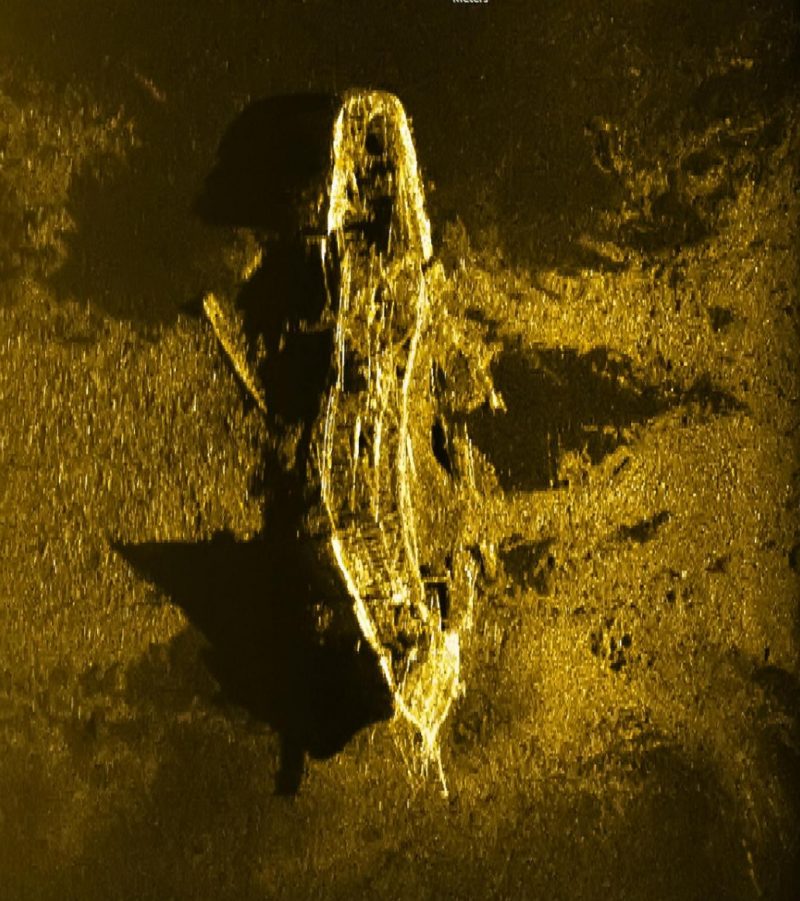 The sonar image of the shipwreck on the ocean floor. source

Archaeologists on the team went to the State Library of South Australia to do further research on the S.V. Inca. The newspaper articles at the time had published the ship having been at anchor at Port Adelaide with a load of timber on February 10, 1904. That photo was taken just seven years before it disappeared. Other reports show that at the time the ship was under the command of Captain Barrio. Another newspaper reported that the ship had been 163 days out before disappearing.

The wreckage was found underwater 12,100 feet deep by Joint Agency Coordination Centre. After recognizing that it was a ship and not the missing airplane, one of the three ships on the search, Havila Harmony used an underwater vehicle to get a better look at the find, capturing high-resolution sonar imagery. 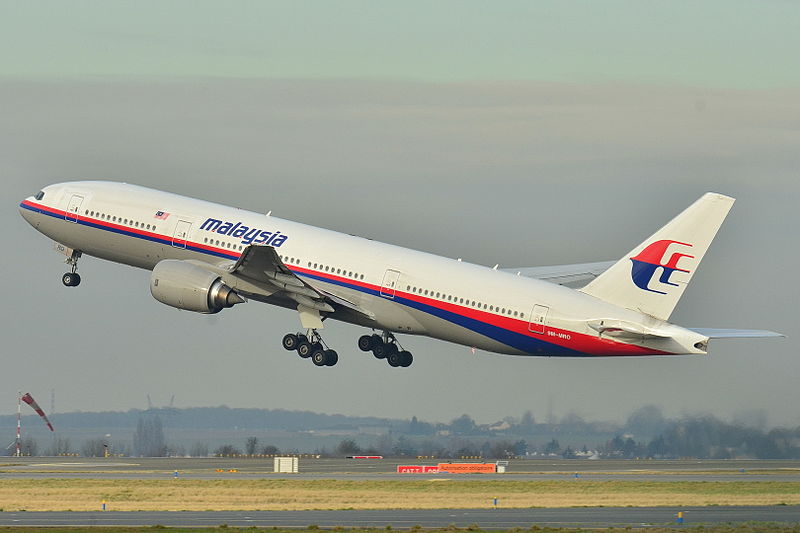 Photograph of the missing aircraft taking off at Roissy-Charles de Gaulle Airport (LFPG) in France, 2011.Source

Cos Coroneos, who also works with Cosmos Archaeology, said that this ship was most likely made out of iron or steel and that it would have taken the ship several hours to hit the bottom of the sea floor. He also added that it could have taken as long as half a day to fully sink. Since it is sitting quite deep, the objects on the ship should be better preserved, since at those depths there are fewer things to compromise the wood on the ship. The Western Australian Museum had originally done a review of the images and confirmed that the ship was most likely made of steel or iron.

One of the archaeologists working at the museum, Ross Anderson, said that the ship looks like a steel sailing ship that is just sitting upright on the ocean floor. He also added that it is quite intact for having been used over 100 years ago. Just by looking at the photos Anderson can tell that the structure is starting to deteriorate. The bow and stern triangles are upright and intact, but the side plating is starting to collapse.

On studying more images, he could tell that the ship is about 260 feet long, but he was not able to figure out if it had three or four masts. He said that it is impossible to identify ships, their country of origin, and/or their manufacturer without doing a more detailed study, since so many ships have been lost over the years. One of the easiest ways to discover the name of the ship is to find something like crockery that could possibly have the name of the shipping line on it.

A professor at Flinders University, Wendy van Duivenvoorde, said that archaeologists were able to give the exact date for the ship which is, in fact, 1911. She said it was not uncommon for ships to go down in that area since it was a dangerous route. Many ships fell victim to the many typhoons and cyclones there. 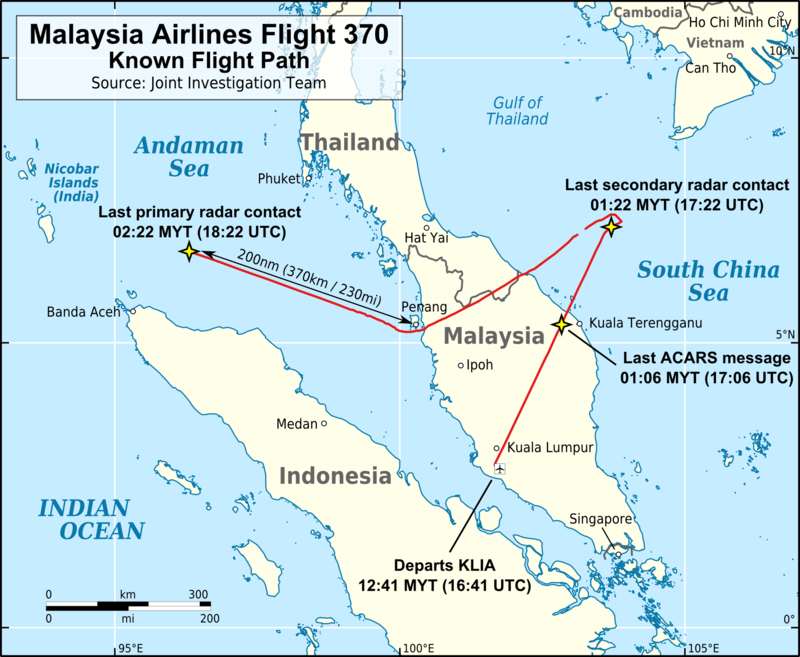 Mark Ryan, who works at Southern Ocean Exploration, agreed with van Duivenvoorde. He said that it was a difficult passage and the crew members on the ships needed to pay close attention to the weather while sailing through those areas. He also added that if a ship did sink, there would have been no survivors. It was hard for others back at home; since navigation was so tricky the men would be out there for several months at a time.

A search team from Australia continues to look for the missing plane in the Indian Ocean. The plane went missing on March 8, 2014, while heading from Kuala Lumpur to Beijing with 239 people on board.

In July 2015, a wing part washed up onto the beach of the Indian Ocean island of Reunion. This confirmed that there were most likely no survivors and the plane was now known to have an ill-fated ending instead of having landed somewhere unknown.

Oddly, nothing else has been found. There have been thousands of miles searched with satellites; officials have estimated the plane’s trajectory after it left its flight path and searchers have been working from that information. One search found a man-made object in March 2015, but it proved to be a piece of a cargo ship.

The worldwide search for the missing airliner will be called to an end in June, 2016 despite pleas from the Chinese relatives of the passengers.

« Ultimate Failure-Chicago spent over 400 Million dollars on a Subway Super-station to nowhere
Captivating photos of daily life in Sicily, Italy back in 1959 »