Here is some really good news for old military jet collectors! An auction that will take place on February 22, The Albanian Ministry of Defense will be selling 36 planes and four helicopters that were made between the 1950s and 1970s. These planes were formerly part of the military aircraft fleet of communist Albania. Their air force was composed of 210 jets that were mainly obtained from the USSR and China.

Like any other obsolete military technology, these planes are no longer suitable for the needs of the airforce. Most of them are just collecting rust, parked in abandoned military air bases and they’ve become a burden for the Albanian army.

The forthcoming auction will help the Albanian army cut costs for maintaining the 40 flying machines. Up until now, the planes have cost them 50,000 euros per year just for basic upkeep.

The estimated prices for the planes on the auction sound extremely low when you consider that these are relics of the past. The price tags of the planes vary from 8,000 to 13,000 euros. The Ministry of defence hopes that they will manage to raise approximately 435,000 euros ($486,678) at the end of the auction. 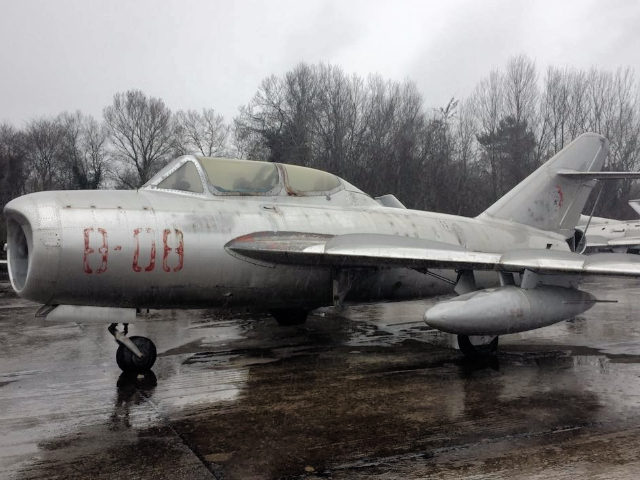 Edlira Prendi, a spokesperson for the Albanian Ministry of defence, explained in an interview that the money would be used for providing the army with new, modern, military equipment. The new equipment would be chosen according to NATO standards.

“Our objective is to modernize the army… regarding this, the revenue from the auction will exclusively go towards buying new ammunition in line with NATO standards.” (BIRN)

Prendi further explains that the airplanes selected for selling are out of commission for many years now.

“They have not been able to fly for years because they didn’t go through the standard operational maintenance procedures required for flying.”

It’s a less known fact that there are few abandoned military air bases across Albania. There is one at Kucova in the south and at Gjadri to the north of Tirana and also at Rinas, only 500 meters from the International Airport in Tirana (the capital of Albania). There is a small group of 11 Russian Mig planes stored at Rinas, three of which are going to be sold at the auction on February 22. 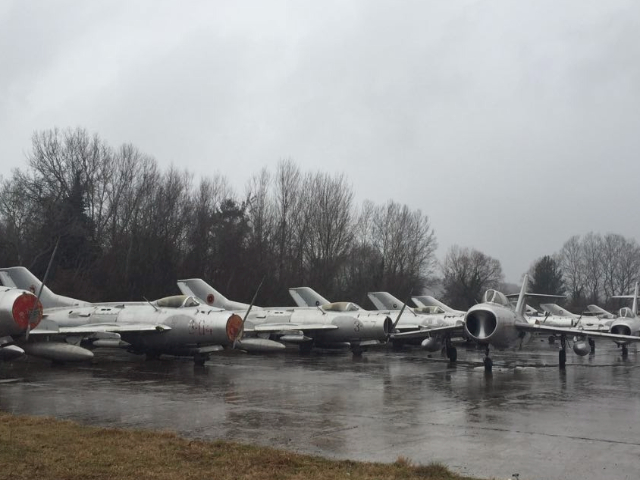 Some of the old planes stored at Rinas Military Airport. / Photo credit: BIRN

The Rinas air base was closed after an accident that happened in 2004, in which a pilot (Jani Tarifa) lost his life. The accident happened when he was attempting to fly an old Mig-19 loaded with 41 missiles. This is not the only time an accident has happened because of attempts to fly these old Cold War-era planes. Since 1955, up until 2004, 34 other pilots have lost their lives.

Getting rid of these old jets turned out to be a tricky business for the Albanian Ministry of Defense. In 2012 and 2013 they made six unsuccessful attempts to sell them, however, they hope that their luck will change this time.

Officials from the ministry have stated that museums and collectors from several countries have shown interest in the offered aircraft. 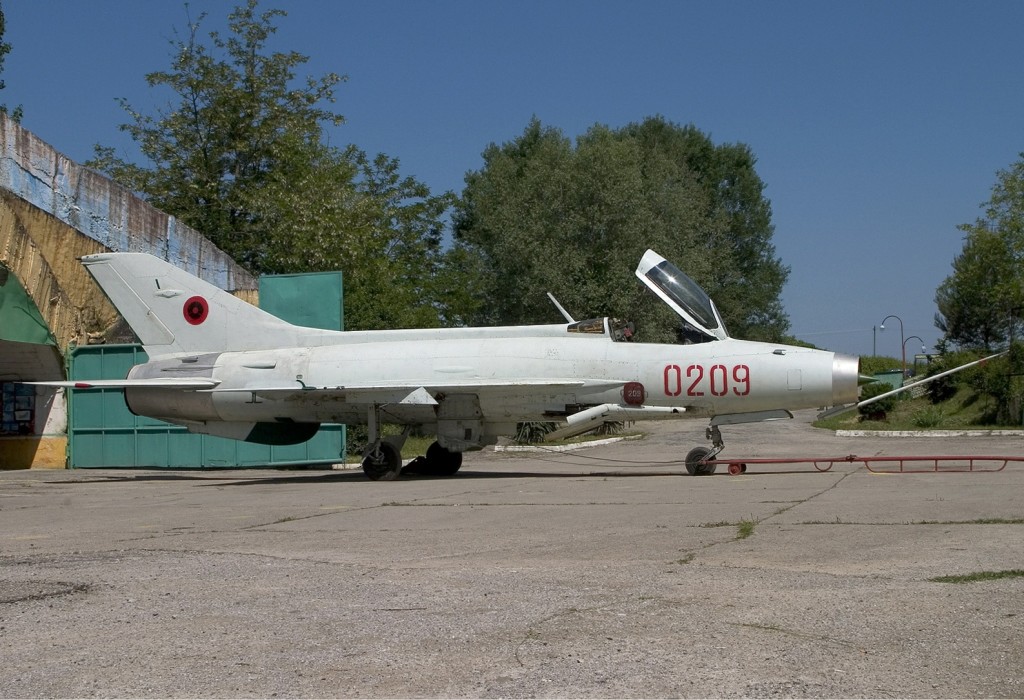 « These photos will take you back to Prague in 1975
Sarcophagi Found in Italy Remained Intact for Over 2,000 Years »