The Malagana Treasure: Discovered in 1992 and four tons of artifacts were looted in a matter of days 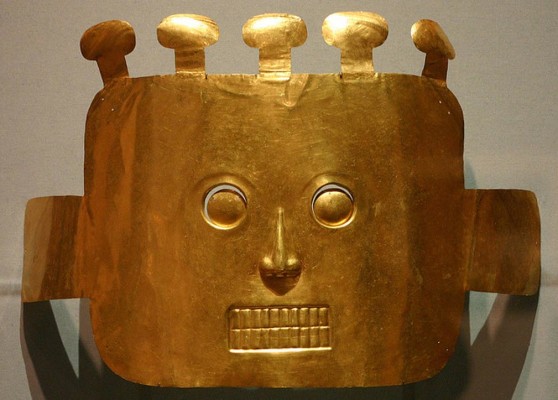 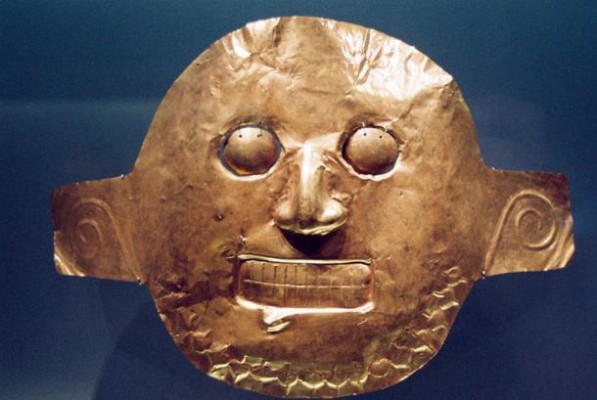 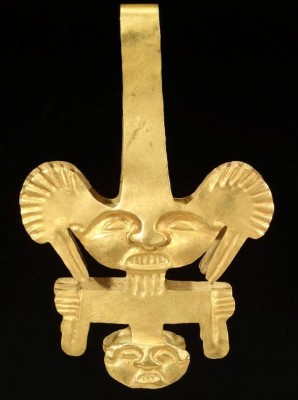 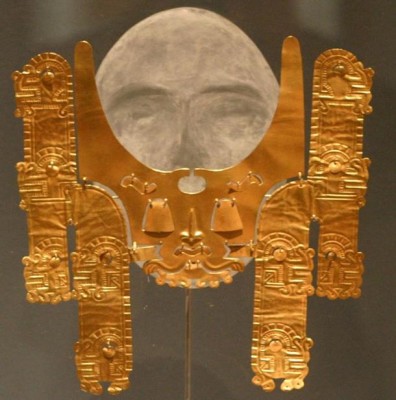 « Sarcophagi Found in Italy Remained Intact for Over 2,000 Years
The colossal Hand of Hercules among the ruins in the Amman Citadel in Jordan »