The sixth man who walked on the moon, Edgar Mitchell, has died.

Forty-five years ago the former NASA astronaut walked on the moon and piloted the lunar module during the 1971 Apollo 14 mission.

He died Thursday February 25, at a hospice in West Palm Beach, Florida after a short illness.

Mitchell joined NASA in 1966. He helped design and test the lunar module that was used in the 1969 Apollo 11 mission. He was also part of the original crew of the Apollo 13, however, he was added to the next mission after the commander needed more time to prepare. Apollo 13 never made it to the moon after it suffered from a catastrophic explosion while in route. The crew barely managed to return alive from that mission.

He ended up joining Alan Shepard (1923-1998) and Stuart Roosa (1933-1994) on board the Apollo 14. The module landed on February 5, 1971. Shepard and Mitchell ended up spending nine hours on the surface of the moon over a two-day mission. They spent a majority of the time on the hilly region known as Fra Mauro Highlands. They all returned to Earth on February ninth. 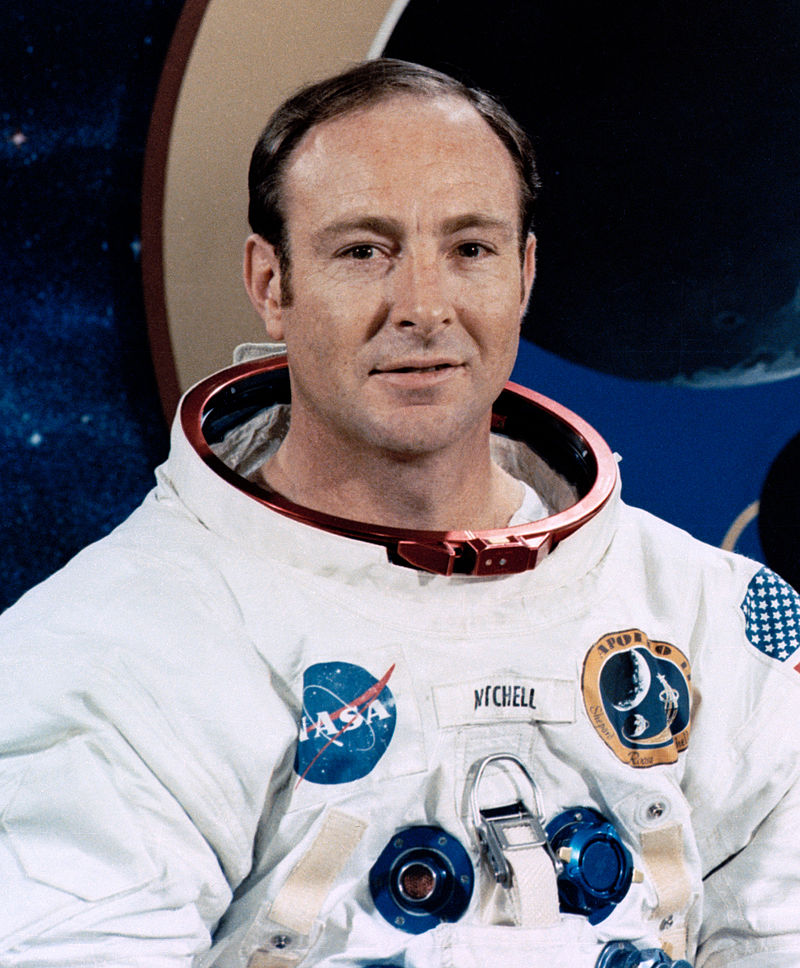 Even though it was a short three-day trip, Mitchell had described it as overwhelming. He had also said that he had a sense of universal connectedness. He wrote about his moon experiences in his 1996 autobiography. He said that while on the moon, he realized that the molecules of his body and the molecules of the spacecraft were all made a long time ago in one of the ancient stars that surrounded him.

Mitchell had received a doctorate from the Massachusetts Institute of Technology and left NASA in 1972. He also founded the Institute of Noetic Sciences, which is dedicated to supporting “individual and collective transformation through consciousness research, educational outreach, and engaging a global learning community in the realization of our human potential.” 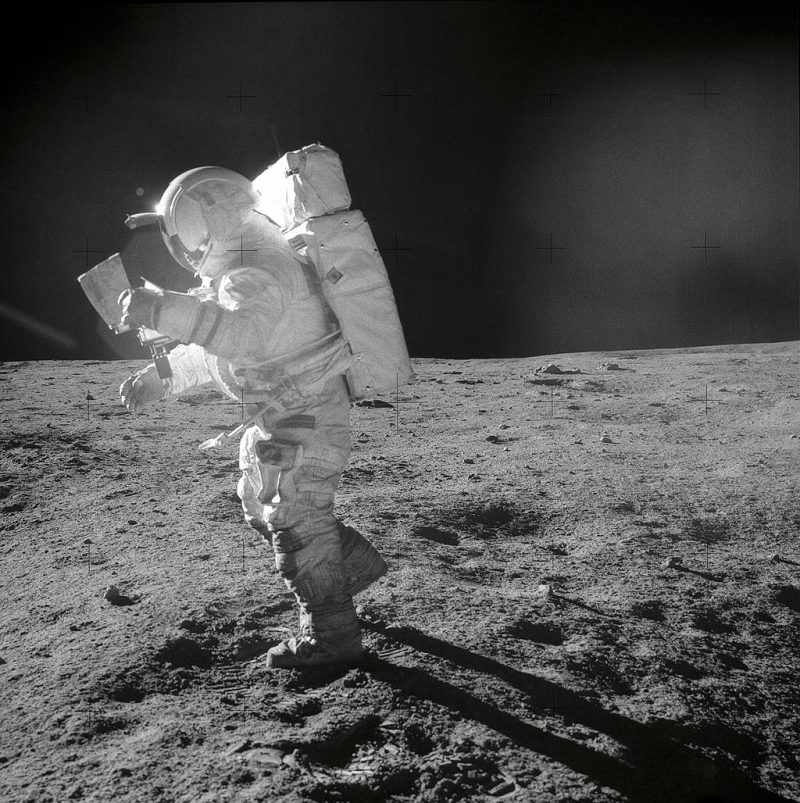 In his later years, Mitchell was seen as a kind of controversial figure. He had supported research regarding telepathy and remote healing; he had also claimed that extra-terrestrials had visited Earth in order to prevent a nuclear war.

Of all the astronauts who set foot on the moon, there are only seven alive yet today. They are all 80-years old and older, and include Edwin “Buzz” Aldrin, Alan Bean, David Scott, John W. Young, Charles Duke, Eugene Cernan, and Harrison Schmitt.

Here is a little history on the remaining men who went to the moon:

Cernan was the last man to walk the moon on his missions aboard Apollo 10 and 17. He also did a spacewalk on Gemini Nine. He chose not to fly in the shuttle program, but enjoyed doing educational programs. Once in a while, he will make public appearances and speeches.

Aldrin was known as the second man to walk the moon in 1969, following Neil Armstrong’s steps. He also helped astronauts learn what to expect in space by helping out with an underwater program. He still continues to work toward expanding the space program. He has been on several television shows, and still believes that humans will be on Mars by 2031.

Bean has flown into space twice. He flew once on the Apollo 12 mission and commanded a crew at the Skylab station. After he retired, he did not choose private industry or politics like many other retired astronauts. Instead, he became a painter. He mostly enjoyed painting what he saw in space or scenes depicting other astronauts.

Scott flew in space three times. One of those times included a trip to a neighboring moon. He also flew in Apollo 10 and 15. He was skilled as a pilot and has been awarded with many honors. After Apollo 15, he remained with NASA to help with Cold War issues until that conflict wound down.

Young ended up flying on six missions, the first man to ever do so. He made it to the moon and actually stood on it. He also commanded the first space shuttle. He has commanded three different programs. He retired from the agency and continues to work on ways that humans can live on the moon.

Schmitt was actually the first scientist to ever be trained to walk on the moon. He was originally a geologist, selected by NASA in 1965. He worked with groups of men in order to train them to recognize certain geographical features on the moon.

Duke was on the Apollo 16 mission and was also a spacecraft communicator for Capricorn. He was also on the scene for the terrifying moments during the Apollo 11 landing. He is now retired and owns his own business. He is also part of several space educational programs.

« Vintage photographs from inside 8 Beautiful Libraries
1938: Dora Ratjen, a German Olympic athlete, who was arrested at a train station, they thought it was a guy in a dress »