Island of Monte Cristo open for tours, you’ll just have to wait for three years before going

For centuries avid treasure hunters have been looking around  for an island in the Mediterranean, believing that it, MonteCristo, is hiding the treasure hinted at by the famous author Alexader Dumas.

In the 19th century Dumas wrote his novel The Count of Monte Cristo and incorporated into it legends of buried treasure on an island. It is believed that pirates hid the treasure there; more specifically, the pirate known as Redbeard.

Each year, only 1,000 tourists are allowed to visit this island nature reserve. Before they are granted permission to go to the island, they have to wait three years for their visa. Even if someone was lucky enough to find this so-called buried treasure, excavating it is quite illegal. 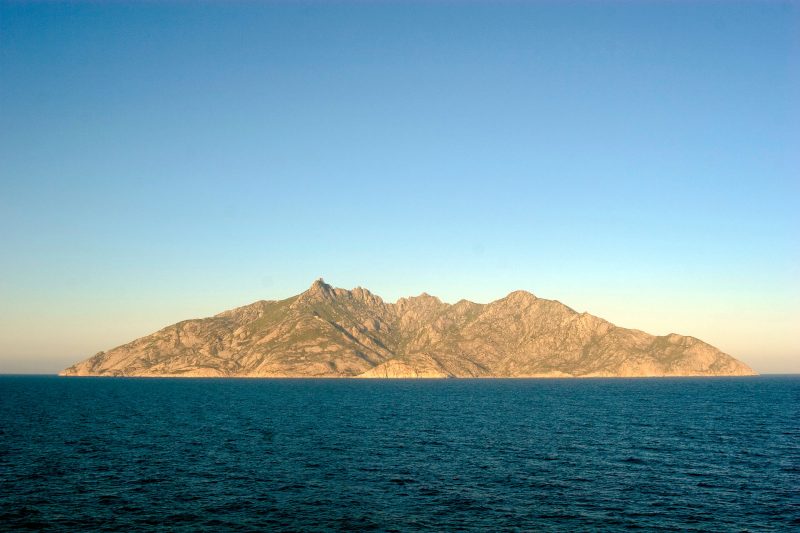 Montecristo isle as it’s seen from its north side. Source

The exact location and how much loot is buried remains a mystery. The rumors that started circulating about the hidden treasure began in the 13th century when the Monastery of St. Marmilian on the island became extremely wealthy. The order was founded in the 7th century and the first chapel was built in a cave. However, over time the monks gained  vast wealth thanks to donations from several noble families. 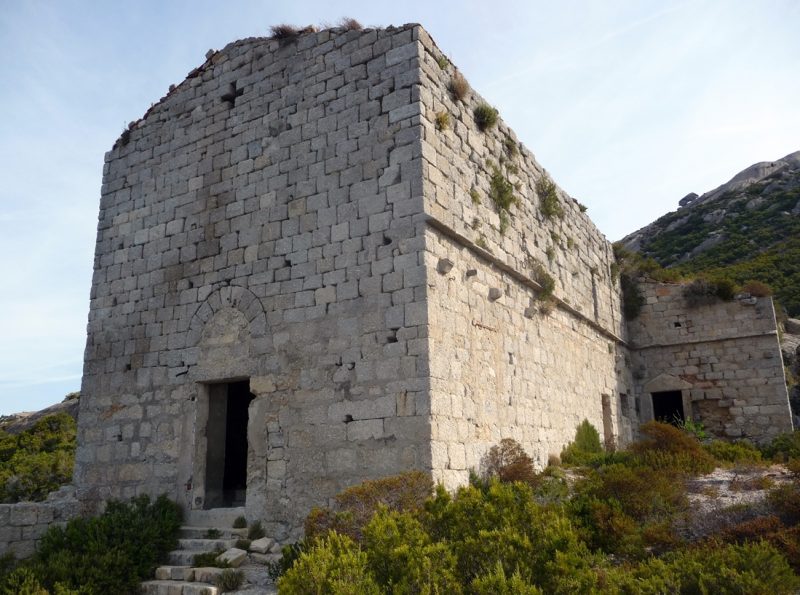 Ruins of the Monastery of San Mamiliano.Source

While that seems like the more likely story, others believed otherwise. They believed that the Turkish pirate Oruc Reis, also known in the West as Barbarossa (meaning Redbeard in Italian) had hidden treasure on the island after having stolen it in his 16th century exploits. He spent years robbing merchant ships. It is believed that his predecessor known as Dragut, may also have buried his treasure there. 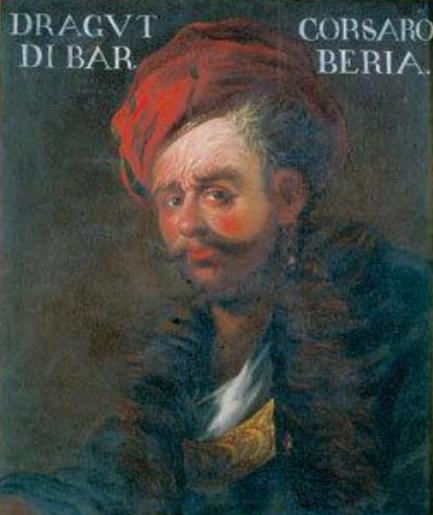 In 1860, the Kingdom of Italy annexed MonteCristo and in 1889, it was ceded to the Marquis Ginori, who then transformed it into a game reserve. He also restructured the villa that had been built on the Cala Maestra sometime before then.

In 1971, the island became the state’s property and it currently belongs to the Tuscan Archipelago National Park. The only way the tourists can visit what is known as the forbidden island is by booking into one of the various tours offered around the national park. 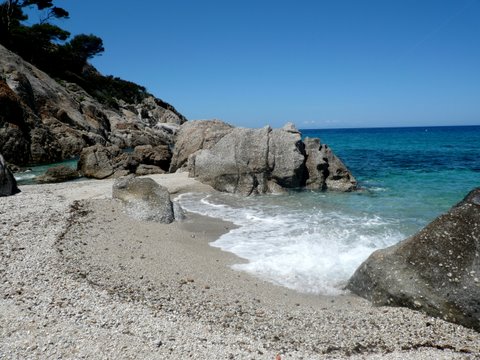 The beach of Cala Maestra.Source

The Greeks gave the island its oldest known name, Oglasa or Ocrasia, after the yellow color of the rocks. The Romans knew it as Mons Jovis and erected an altar to Jupiter Optimus Maximus on the highest mountain.

Here is a little history of Alexandre Dumas:

Dumas published his book in 1844; it is the tale of a man who became wrongfully imprisoned and then escapes jail and acquires a fortune. He then seeks revenge on the friend who betrayed him.

The novel was set in Napoleonic times and concerns the honorable, yet naïve, adventurer known as Edmund Dantes. He is betrayed by his upper-class friend, Ferdinand. Ferdinand is a drunken fool who only has eyes for Edmund’s fiancé, Mercedes.

Ferdinand seizes an opportunity to have his rival and  friend thrown into jail on a fake charge of treason. Edmund is then forced to spend the next 14 years in the island prison of Chateau d’If in the Mediterranean.

Edmund’s freedom comes after a deranged fellow inmate named Faria escapes with him. Faria teaches Edmund how to read, write, and fight. He even gives Edmund a map which apparently shows buried treasure hidden on the island known as Monte Cristo. 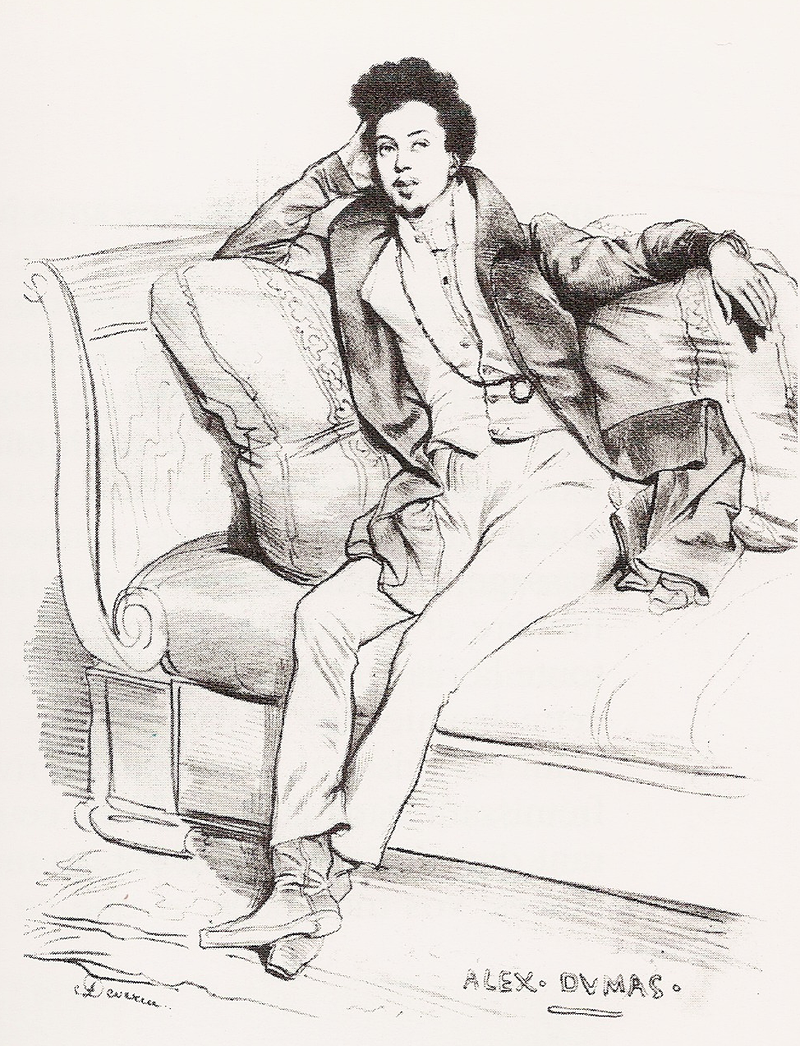 After Edmund discovers the treasure, he becomes a free, wealthy man and renames himself the Count of Monte Cristo. It is then he decides to get revenge on his friend. It is believed that Dumas chose that island to base his novel on because there was a legend that in the 16th century, the pirates Redbeard and Dragut stashed their treasure, there.

« Kayaköy- The Turkish ghost village neglected for 90 years is a home of roofless, crumbling buildings
This is the oldest footage of a professional wrestling match in 1913 »