These photos glimpse into everyday life in Bangladesh in 1958

Bangladesh, officially the People’s Republic of Bangladesh , is a country in South Asia, bordered by India and Myanmar, at the apex of the Bay of Bengal. It is separated from Nepal and Bhutan by the narrow Siliguri Corridor.It is the world’s eighth most populous country and the ninety-second largest country by area, making it one of the most densely populated nations on Earth. The majority of the population are Muslims, followed by Hindus, with diverse Buddhist and Christian communities. The official language is Bengali, which is also spoken in the neighboring Indian states ofWest Bengal and Tripura. Dominated by the fertile Bengal delta, Bangladesh is rich in biodiversity and is home to the world’s largest mangrove forest, a mountainous east and a 600 km (370 mi) coastline that has one of the world’s longest beaches.

Modern Bangladesh emerged as an independent nation in 1971 after achieving independence from Pakistan in the Bangladesh liberation war. The country’s borders coincide with the major portion of the ancient and historic region of Bengal in the eastern part of the Indian subcontinent, where civilization dates back over four millennia, to the Chalcolithic. The history of the region is closely intertwined with the history of Bengal and the history of India. 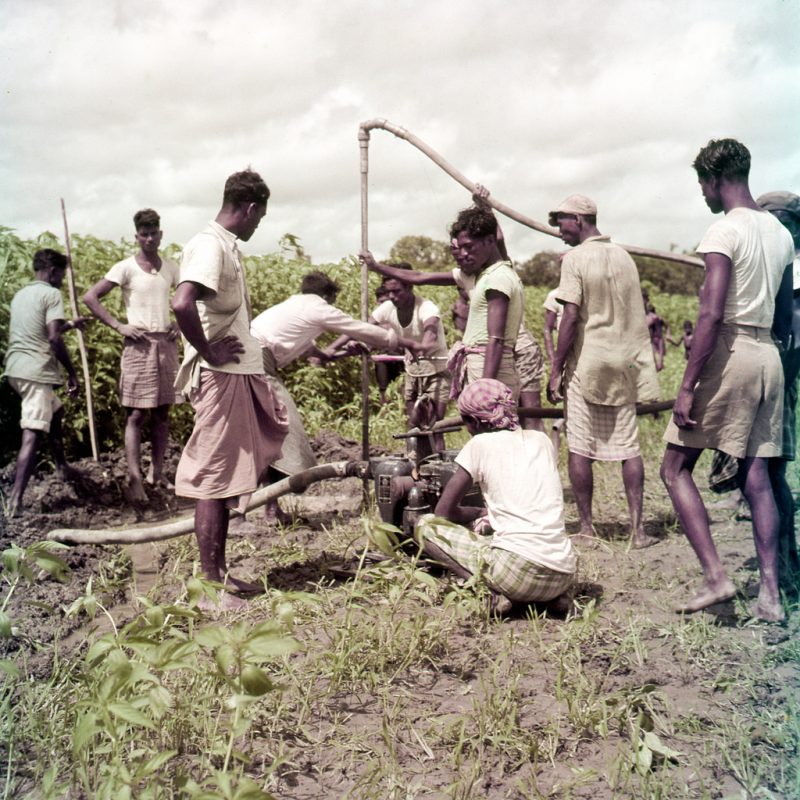 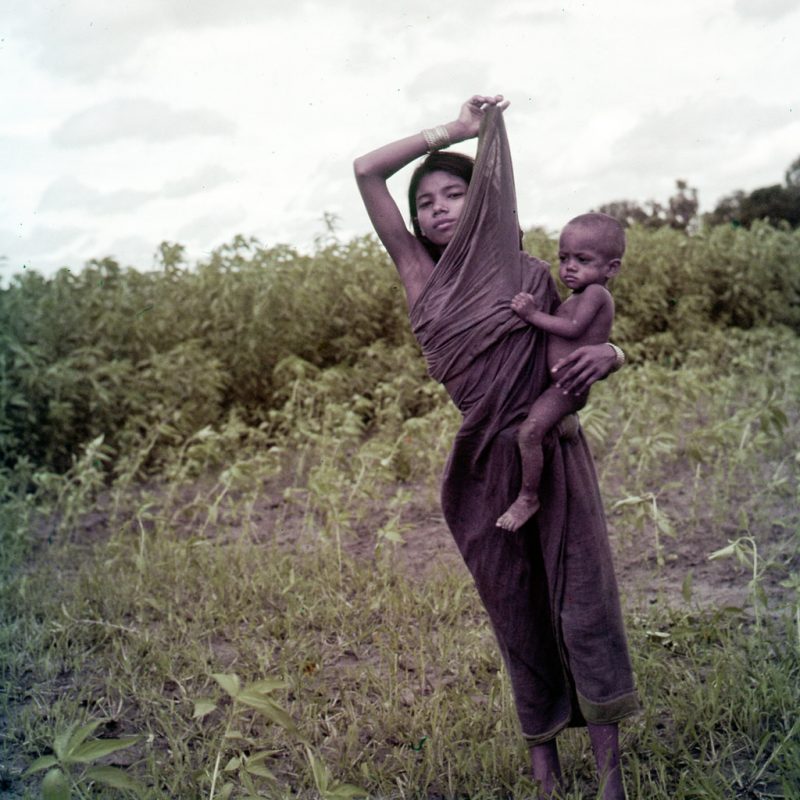 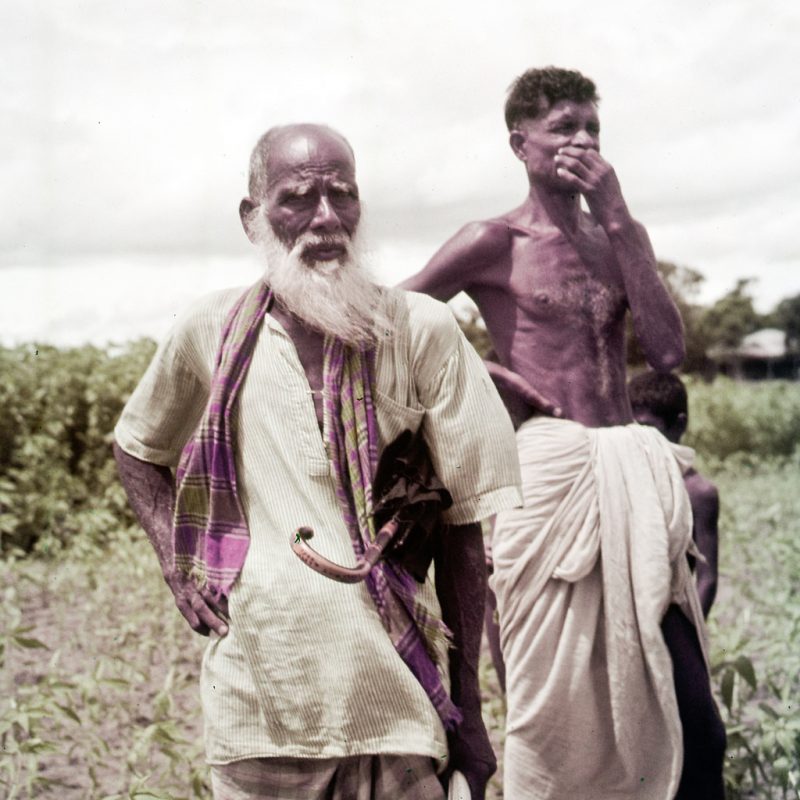 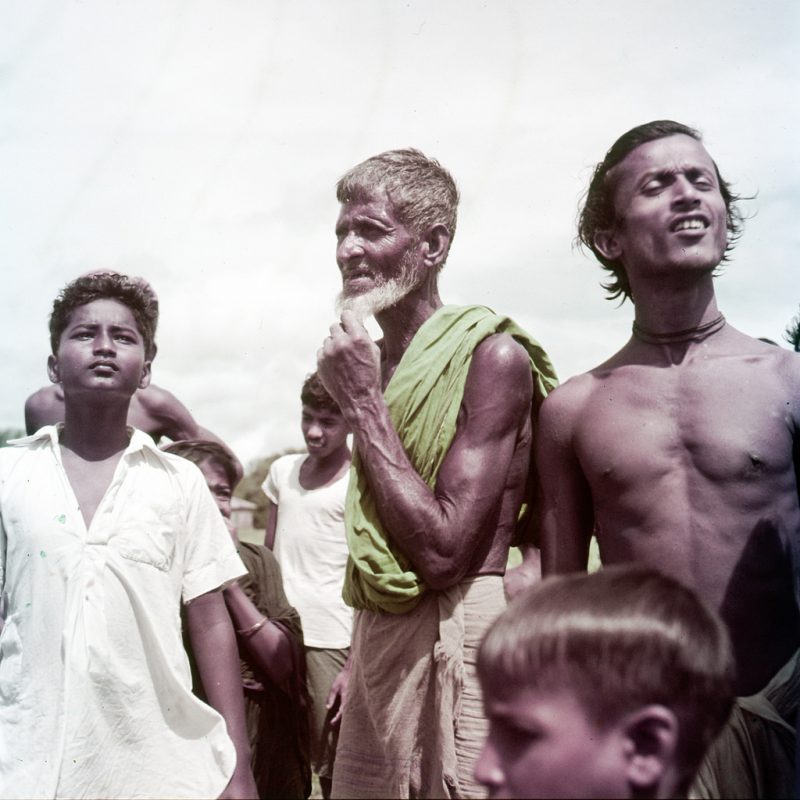 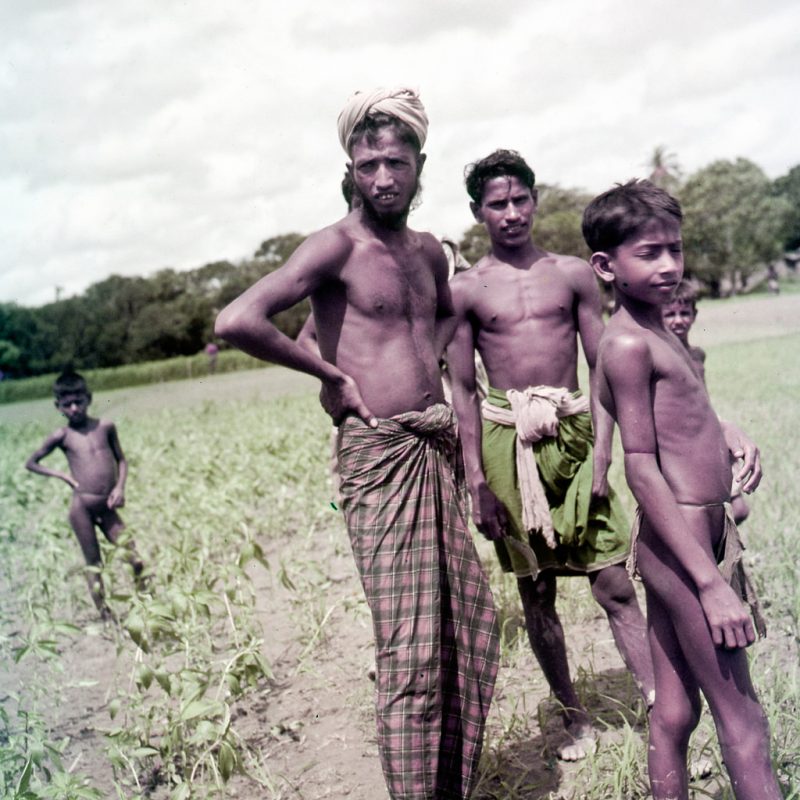 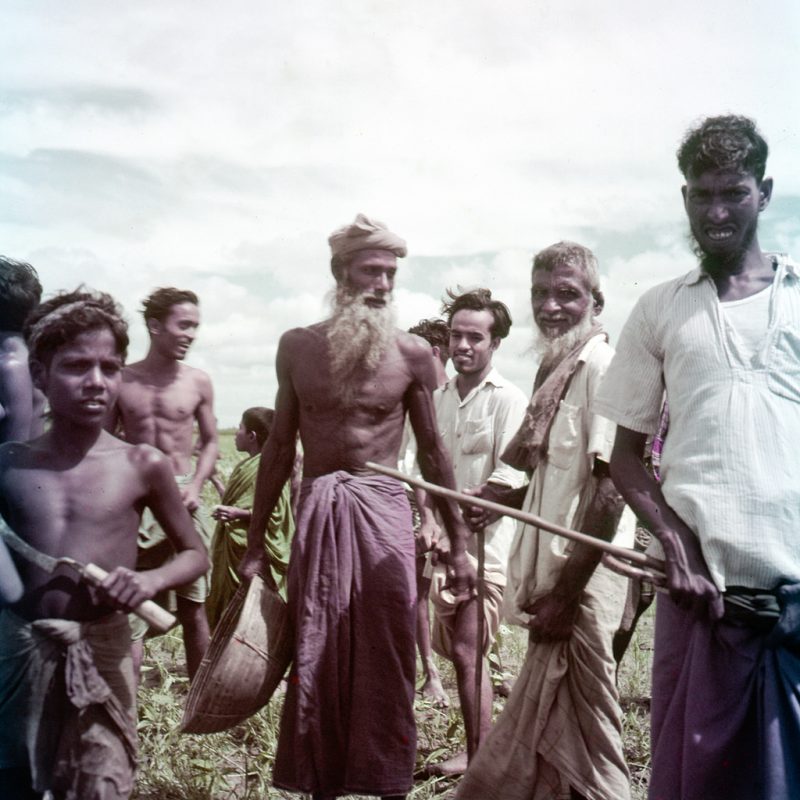 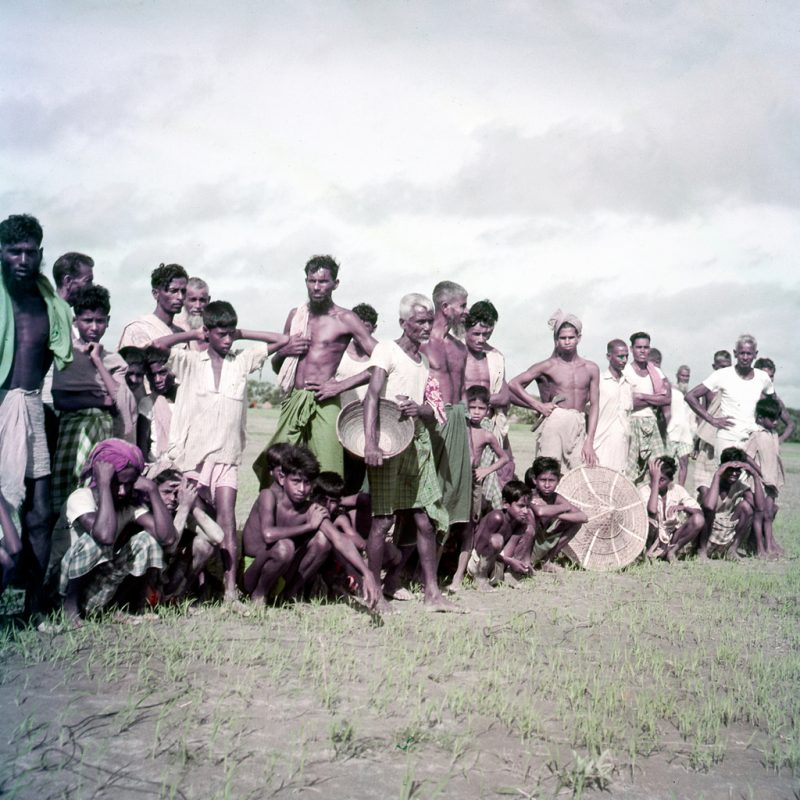 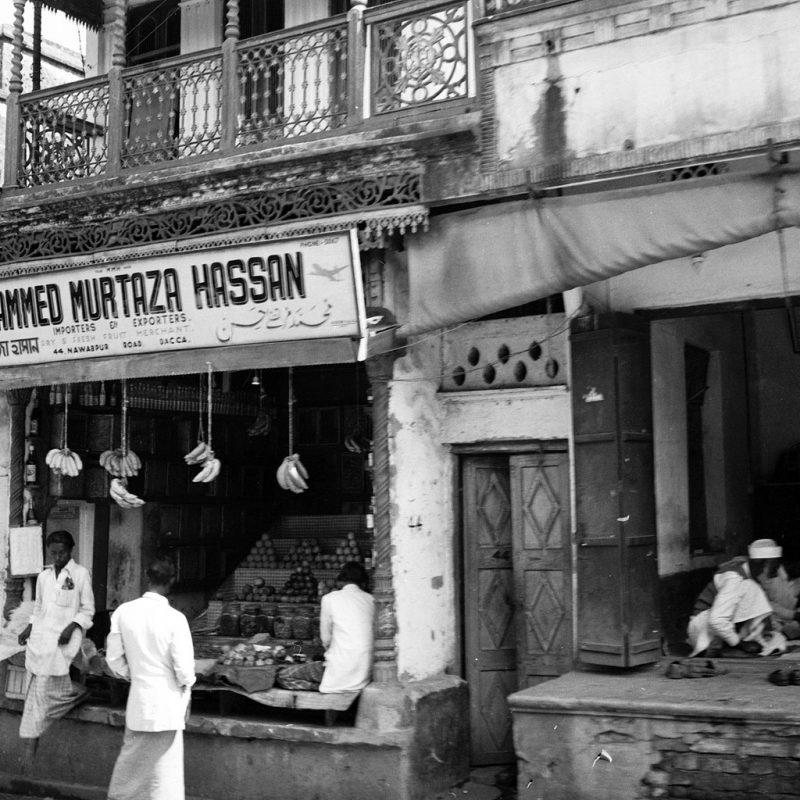 The area’s early history featured a succession of Indian empires, internal squabbling, and a tussle between Hinduism and Buddhism for dominance. Islam became dominant in the 13th century when Sunni missionaries arrived. Later, Muslim rulers reinforced the process of conversion by building masaajid (mosques), and madrassas.The exact origin of the word Bangla or Bengal is unknown. According to Mahabharata, Purana, Harivamsha Vanga was one of the adopted sons of King Vali who founded the Vanga Kingdom.The earliest reference to “Vangala” (Bôngal) has been traced in the Nesari plates (805 AD) of the south Indian ruler Rashtrakuta Govinda III, who invaded northern India in the 9th century, which speak of Dharmapala as the king of Vangala. The records of Rajendra Chola I of theChola dynasty, who invaded Bengal in the 11th century, speak of Govindachandra as the ruler of Vangaladesa.Shams-ud-din Ilyas Shah took the title “Shah-e-Bangalah” and united the whole region under one government for the first time. 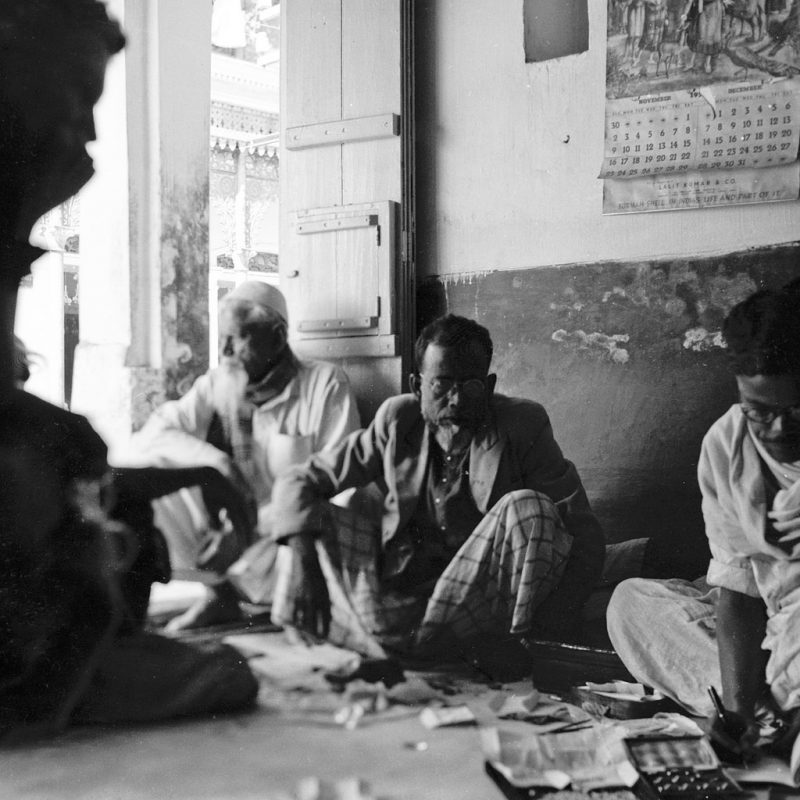 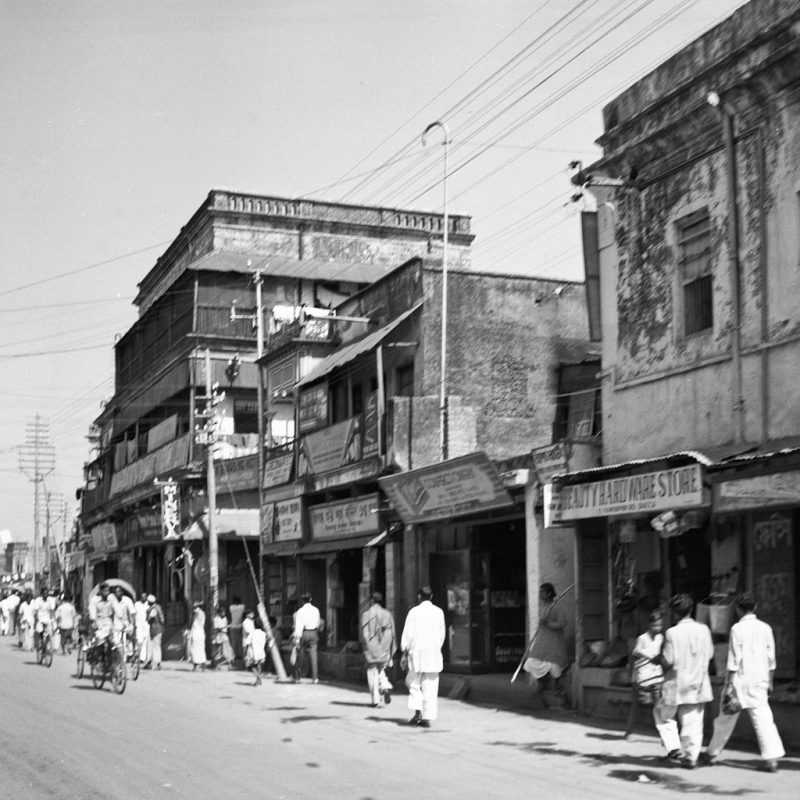 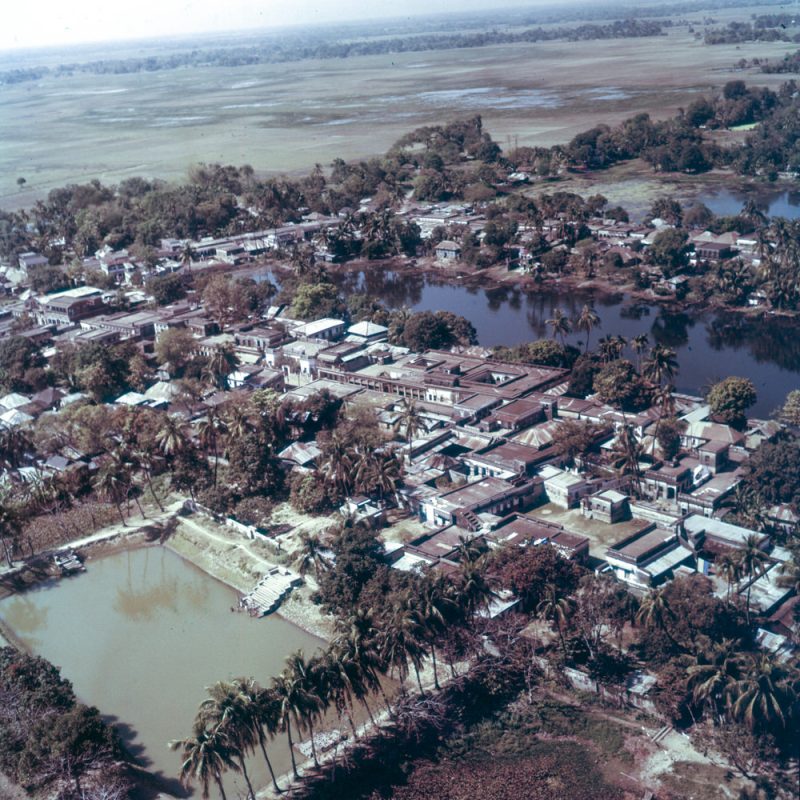 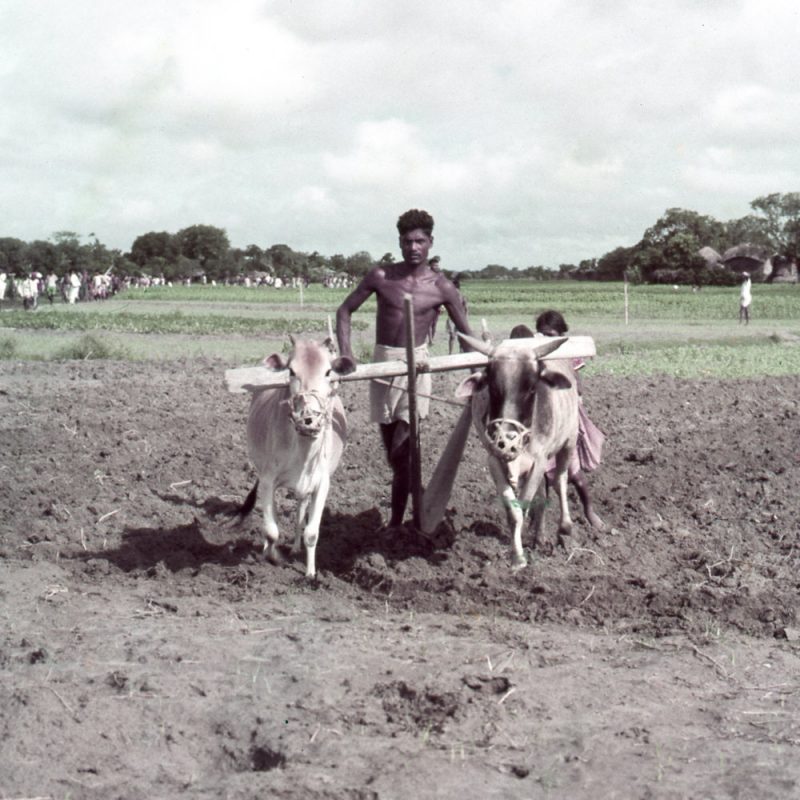 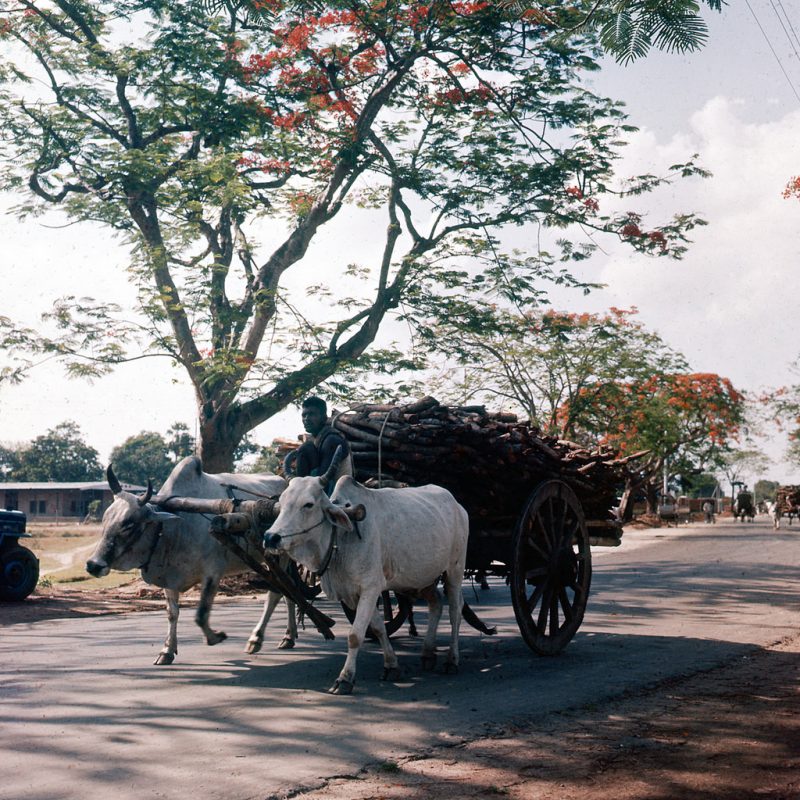 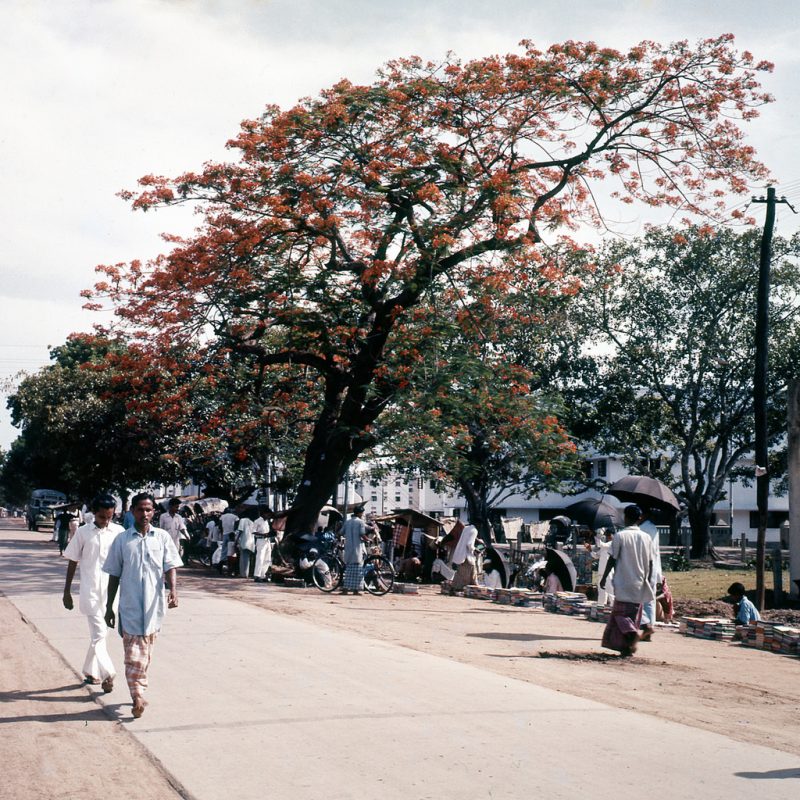 The borders of modern Bangladesh were established with the partition of Bengal and India in August 1947, when the region became East Pakistan as a part of the newly formed State of Pakistanfollowing the Radcliffe Line.However, it was separated from West Pakistan by 1,600 km (994 mi) of Indian territory. Due to political exclusion, ethnic and linguistic discrimination, as well as economic neglect by the politically dominant western-wing, popular agitation and civil disobedience led to the war of independence in 1971. After independence, the new state endured famine, natural disasters and widespread poverty, as well as political turmoil and military coups. The restoration of democracy in 1991 has been followed by relative calm and economic progress.

« This is the earliest known footage of women’s basketball in 1904
Top 14 Life Hacks that can benefit anyone, some of them have been around for hundreds of years … »