Klomino- the Polish ghost town that for many years existed only on Russian military maps.

The village of Kłomino, located in northwestern Poland (West Pomeranian Voivodeship, near Szczecinek) is the only official ghost town in Poland. Originally known as Westfalenhof, it was a large garrison and training ground of the German Wehrmacht. After World War II, the village renamed Grodek, was a base of the Red Army and for many years it existed only on Russian military maps.Since 1993, when the Red Army withdrew its forces from Poland, it has lain empty. 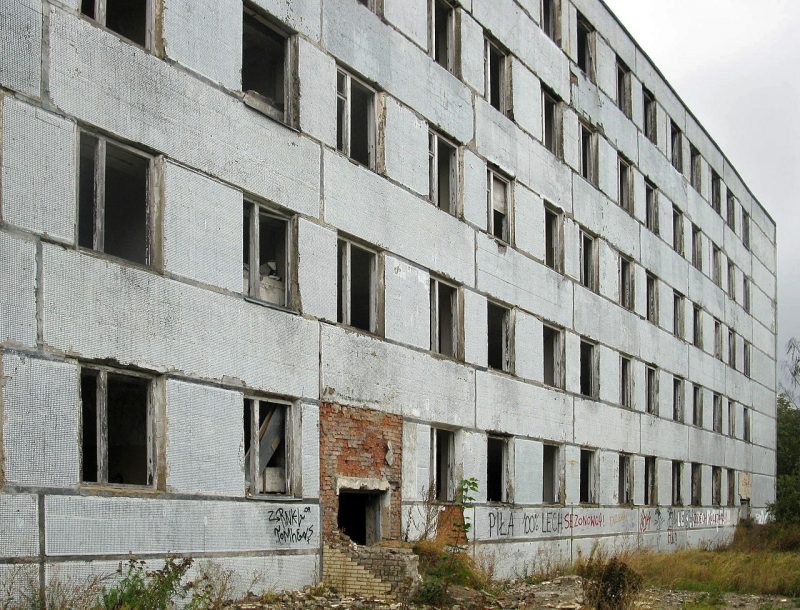 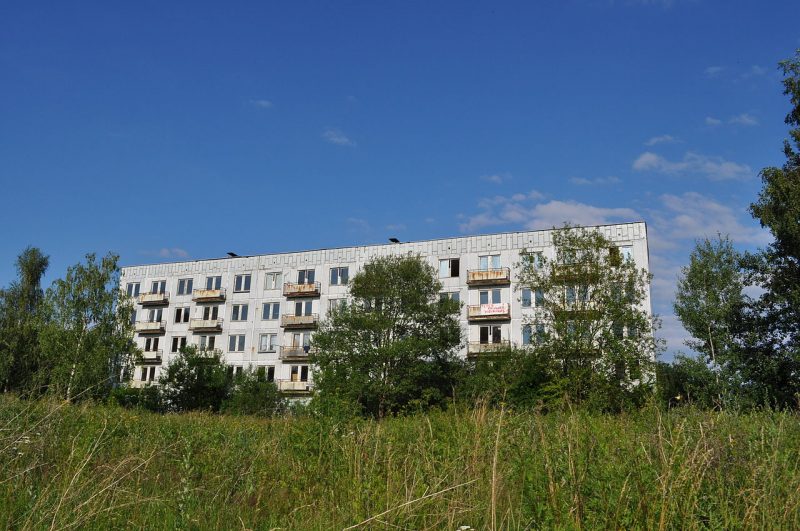 Kłomino, located in a sparsely populated and densely wooded area of the former German province of Pomerania, in the early 20th century was a little village known as Westfalenhof. In the 1930’s, the Wehrmacht planners built a large military base here, together with a training ground. According to the Polish edition of Newsweek, in 1939 some 60,000 military personnel resided in Westfalenhof’s barracks. 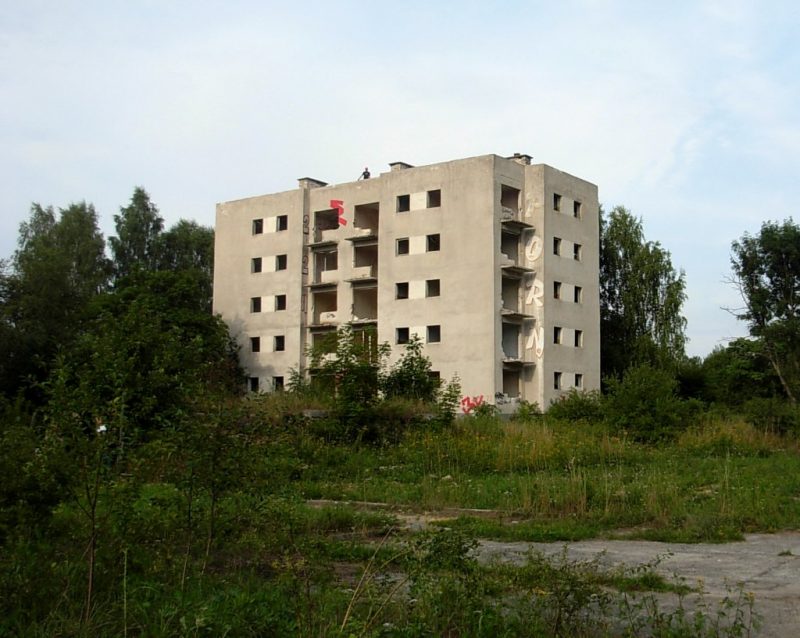 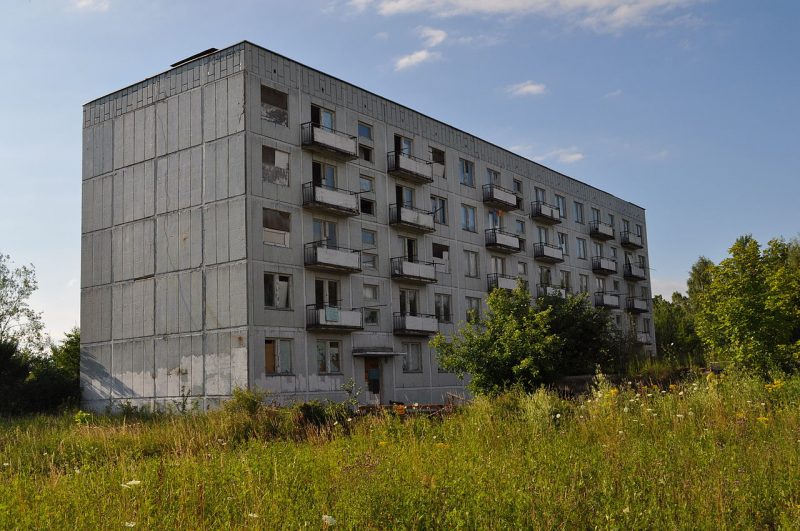 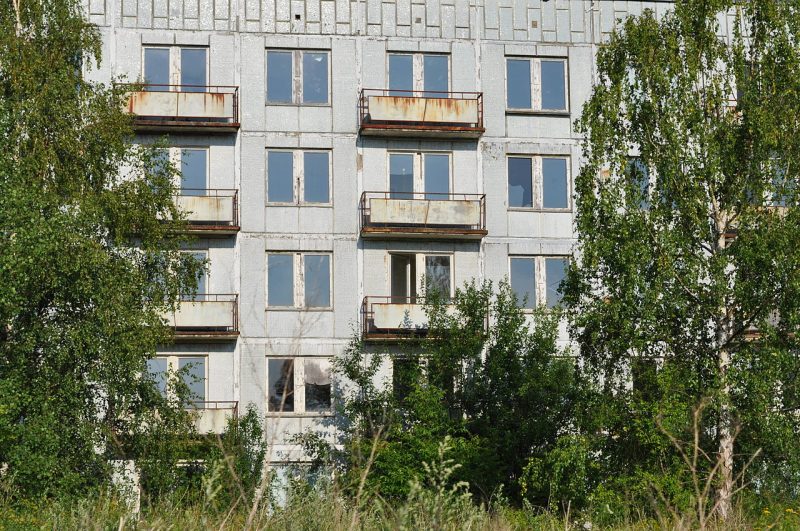 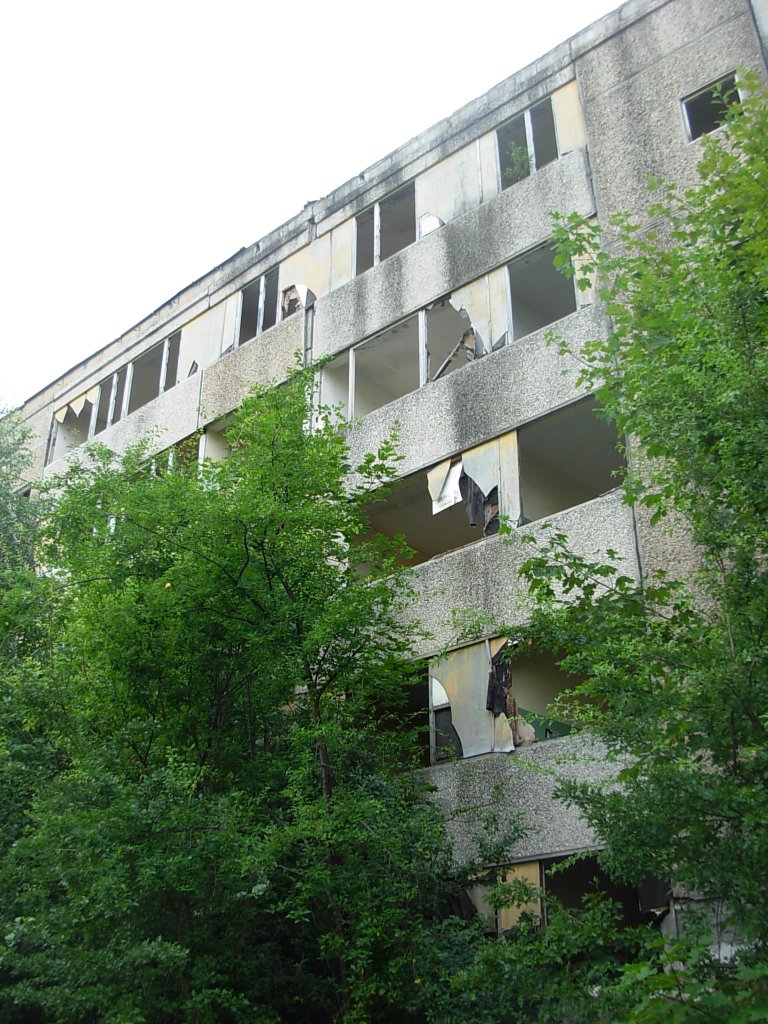 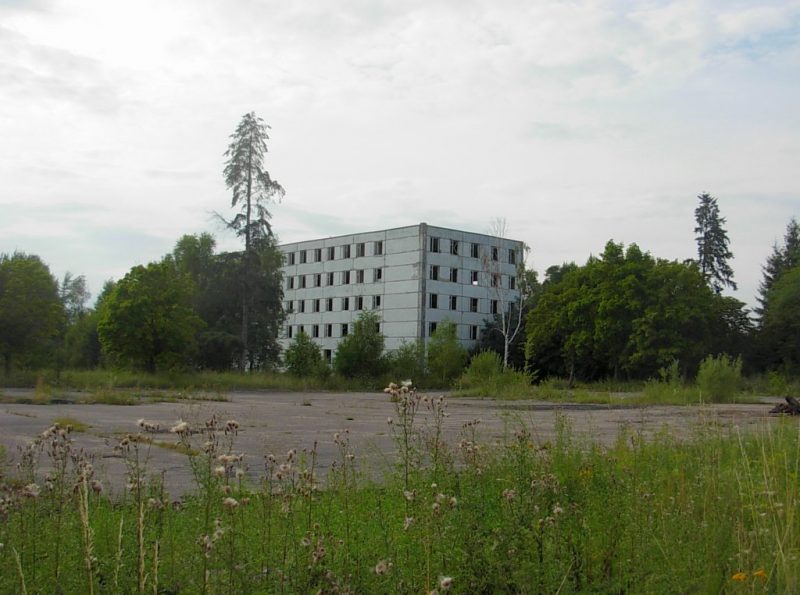 In the autumn of 1939, after the Polish September Campaign, the Germans opened a POW camp here, in which by November 1939, there were some 6,000 Polish soldiers, as well as around 2,300 Polish civilians, arrested by the Wehrmacht during the invasion. In June 1940, the camp was named Oflag II D Gross-Born, and soon afterwards, French Army officers were brought to it in such numbers that in early 1941 there were 3731 of them. Later on, the number of French prisoners decreased, and they were replaced with Polish POWs, brought from other camps. 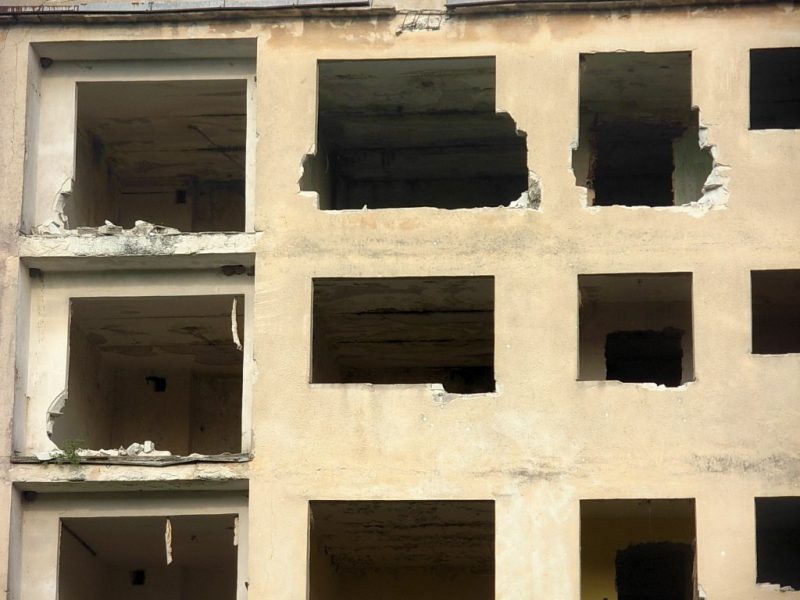 Westfalenhof was captured by the advancing Red Army in January 1945, and after World War II it remained in Soviet hands, as a military base. Even though officially part of the People’s Republic of Poland, it was de facto a Soviet Union territory, and Poles were not allowed to enter the town. Renamed Grodek, the village was not shown on Polish maps. Around 6,000 Soviet soldiers lived there, and the parts of the former German base which were not needed any more were razed to the ground by the Red Army servicemen. The debris was sent to Warsaw, to help rebuild the destroyed city.

After the collapse of the Soviet Union, the Russians pulled out in 1993.The derelict village became one of the hundreds of former military installations in countries of the former Eastern Bloc — Poland, the Czech Republic, Slovakia and Hungary. Grodek got a new, Polish name — Kłomino. For around a year, the village was guarded by the Polish Army, then it was transferred to the civilian authorities

Since the Russians withdrew, Polish officials have been trying to figure out what to do with the village. It was on the market, priced at 2 million euros. 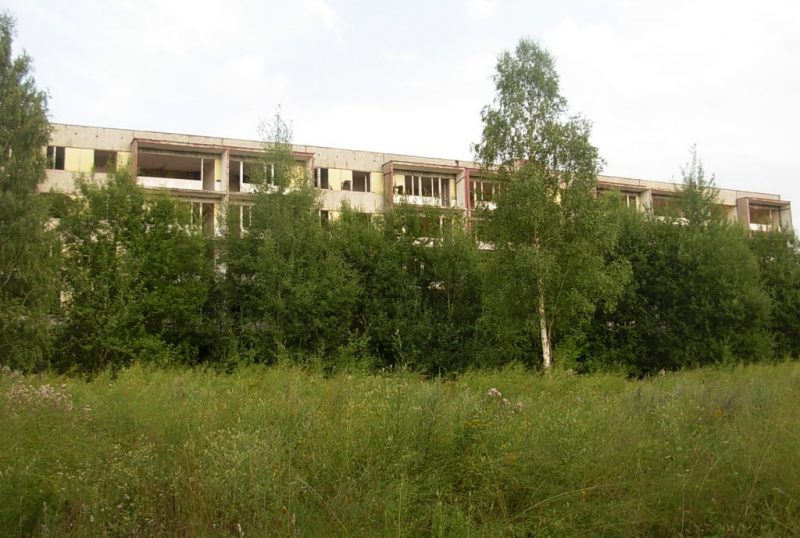 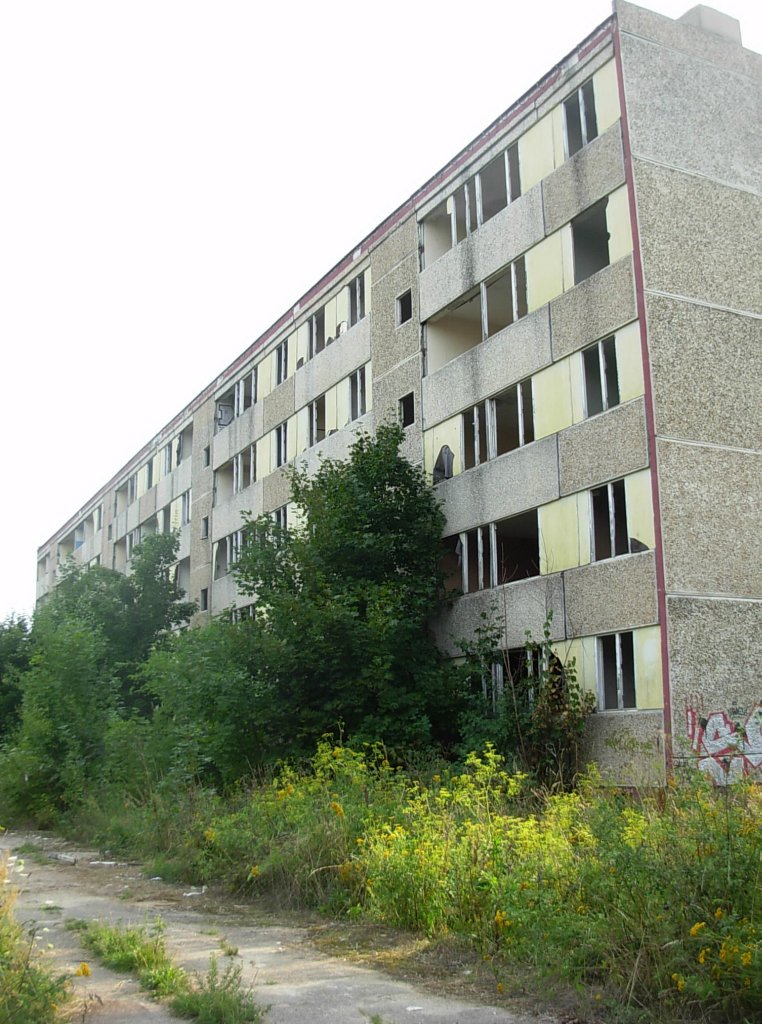 There were several suggestions what to do with Kłomino. It was planned to be a recovery centre for drug addicts, meeting points for Polish enthusiasts of Harley-Davidson motorcycles, or a prison.Currently, there are five permanent residents of Kłomino. There is no bus or rail connection with other places, and the nearest shop is 4 kilometres (2.5 mi) away. Anything that can be sold has been looted, including bricks, roof tiles, pipes and wooden beams.