A new Viking exhibition will be coming to Times Square in New York City within the coming months. The exhibit is called Vikings and will actually be the largest collection of Viking artifacts ever assembled in North America. There will be over 500 artifacts that archeologists hope will help set people straight. When people generally think of Vikings, they think of the armor and horned helmets. However, the horned helmets are nothing but a myth.

The idea that Vikings wore horned helmets began in the 19th century. Authors and artists alike gave people a romanticized version of the Norse culture. However, no horned helmet that has been described and depicted has actually ever been excavated.

Another bad rap that the Vikings get is that they are heartless warriors and raiders. But there is more to the culture than people think. Vikings were known as skilled craftsmen, successful merchants, and hard-working farmers. Proof of this is supported by the exhibition’s gold and silver pendants, handmade brooches, and the depictions of Norse gods. Other pieces in the exhibition include Viking Age swords and other weapons that show researchers and viewers just how exceptional the Vikings’ technologies and metalworking were.

Another piece in the exhibition includes the oldest known Scandinavian crucifix. This piece of jewelry interestingly shows the transition of the Old Norse religious practices to Christianity.

A majority of the Vikings lived as farmers, merchants, and craftsman. These trades spanned the 8th to the 11th centuries. The people didn’t actually call themselves Vikings, either. They named themselves after their farm, village, or region in which they lived. The word Viking is actually derived from Old Norse and means going on a raid or on a trade.

Here is a little history about the Vikings from the 8th to 10th centuries:

In 793, the monks on Lindisfarne Island, just off the coast of England, were surprised by violent raiders from the sea. This misfortune was known as the first saga of the Vikings; it was the last and most dramatic exodus in the story of their migration from Scandinavia. These people ended up targeting the coasts of Britain and France. They were also known to have settled in the islands of the north Atlantic, in the British Isles, Normandy, Sicily, and even in Russia. 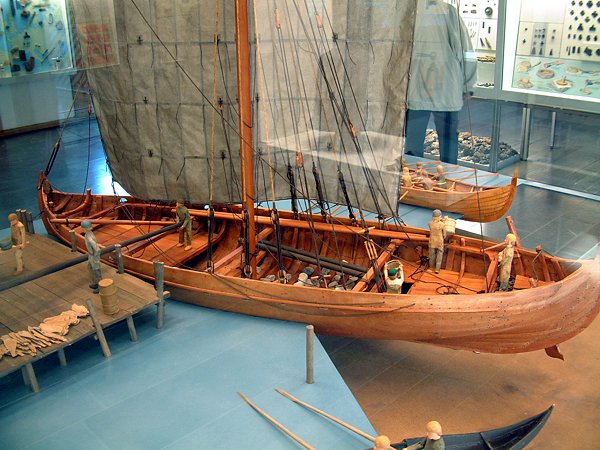 A model of the Knarr ship type.Source

During that time, the coasts of the British Isles were speckled with monasteries. However, they were not yet rich by the standards of later medieval monasticism, but they still had enough wealth for the Vikings to consider looting. One of the most famous islands, Iona, was raided three times in one decade – in the years of 795, 802, 805.

Pretty soon, all of the Scottish islands and the Isle of Man were Viking territory. They even seized some of the territories on the mainlands of both Britain and Ireland. In 838, Norwegians captured Dublin and established a Norse kingdom in Ireland. 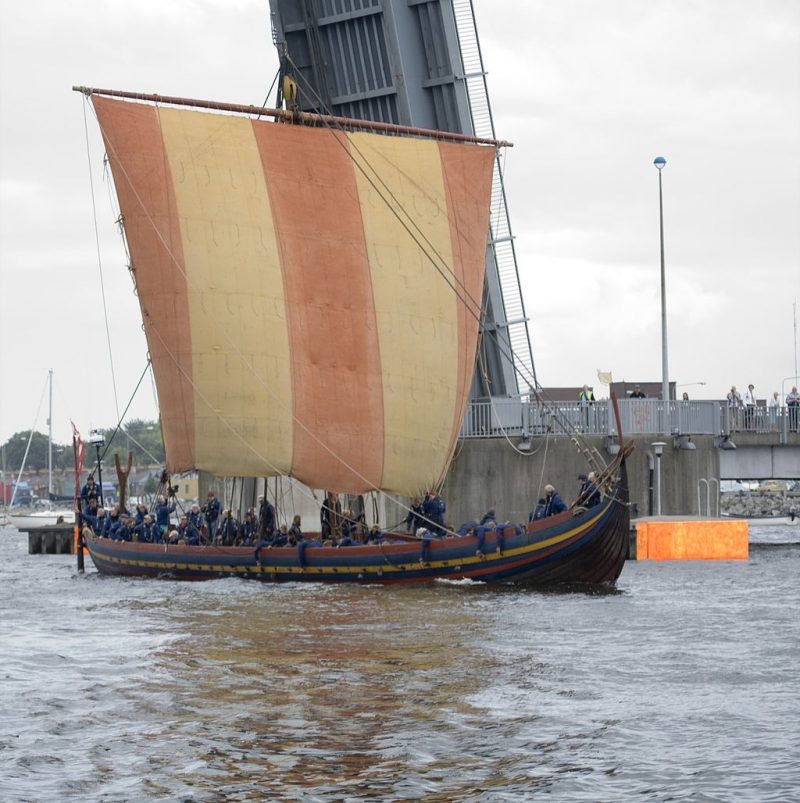 From 865, the Danes began raiding England. They called themselves the Great Army and had equipped themselves for conquest instead of just looting. The Danes had consolidated each year’s gains by establishing a base so that they could continue their harassment. In order to end the raids, the English had to buy peace from their tormentors.

In 866, York was taken over and became known as Yorvik. In 867, Nottingham was then taken over, and Thetford was also taken in 869. By that time, the kings of Northumbria, Mercia, and East Anglia had made terms with their invaders. The next city on the list was Wessex. 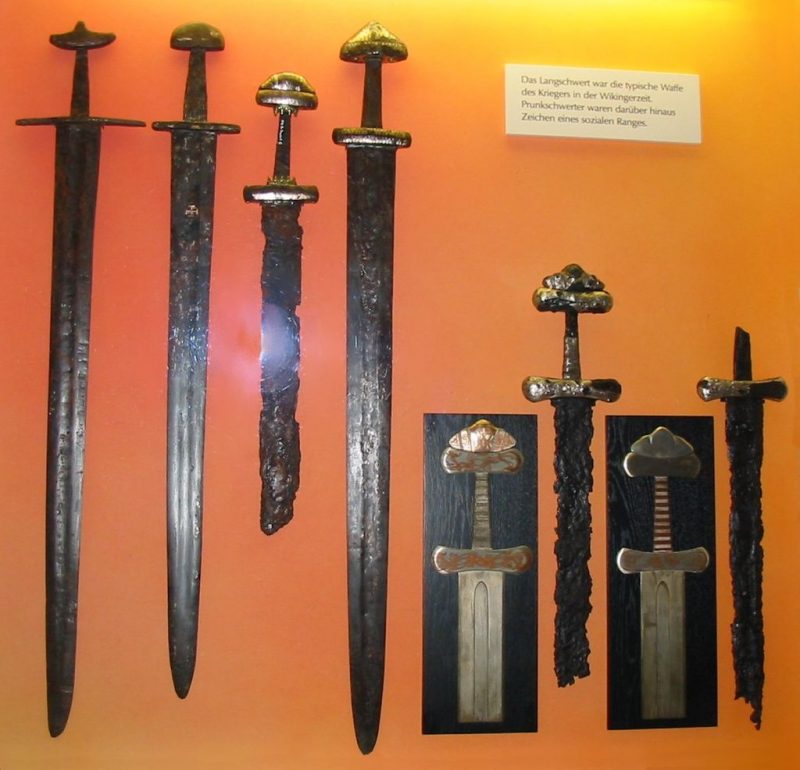 In 870, the Danes took over Wessex and captured Reading, where they began their most determined aggression to date. Within the year, nine battles were fought in that district. In 871, at Ashdown on the Berkshire downs, the English won their first victory of the war. A Danish king and nine earls were killed in the battle. Even though the English won, it was impossible for them to take back Reading at that point. Wessex, like the other kingdoms, was forced to make peace and withdraw to London.

« That time a pilot landed on an uptown street, because that’s where the bar was. …
The oldest footage of college football between Princeton and Yale taken in 1903 by Thomas Edison »