A visual history of the picturesque Calcutta back in 1959

Kolkata   formerly Calcutta  is the capital of the Indian state of West Bengal. Located on the east bank of the Hooghly river, it is the principal commercial, cultural, and educational centre of East India, while the Port of Kolkata is India’s oldest operating port and its sole major riverine port.

As a nucleus of the 19th- and early 20th-century Bengal Renaissance and a religiously and ethnically diverse centre of culture in Bengal and India, Kolkata has established local traditions in drama, art, film, theatre, and literature.

These photos below show picturesque Calcutta back in 1959. 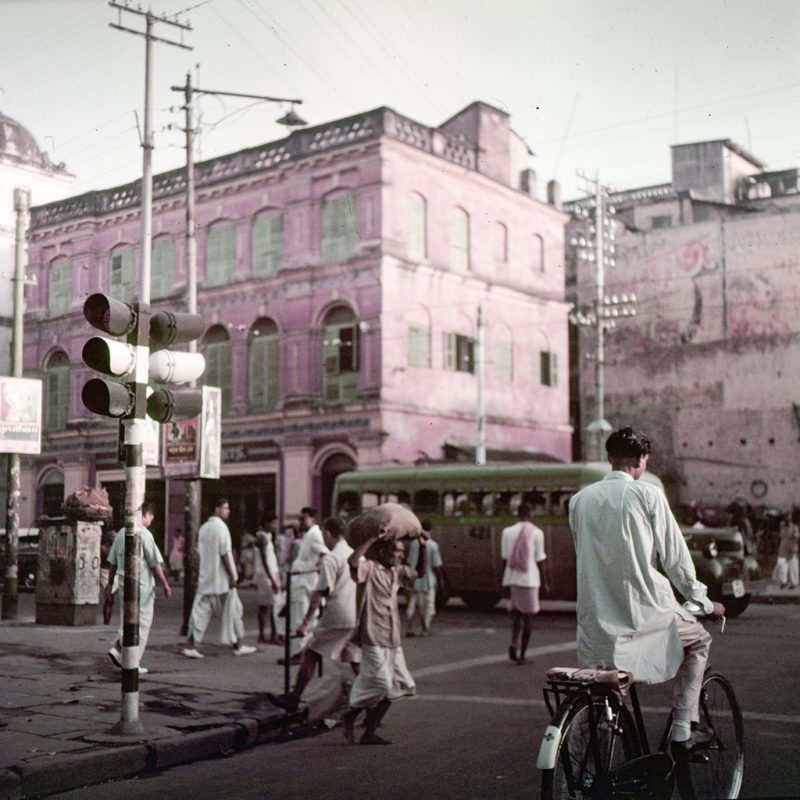 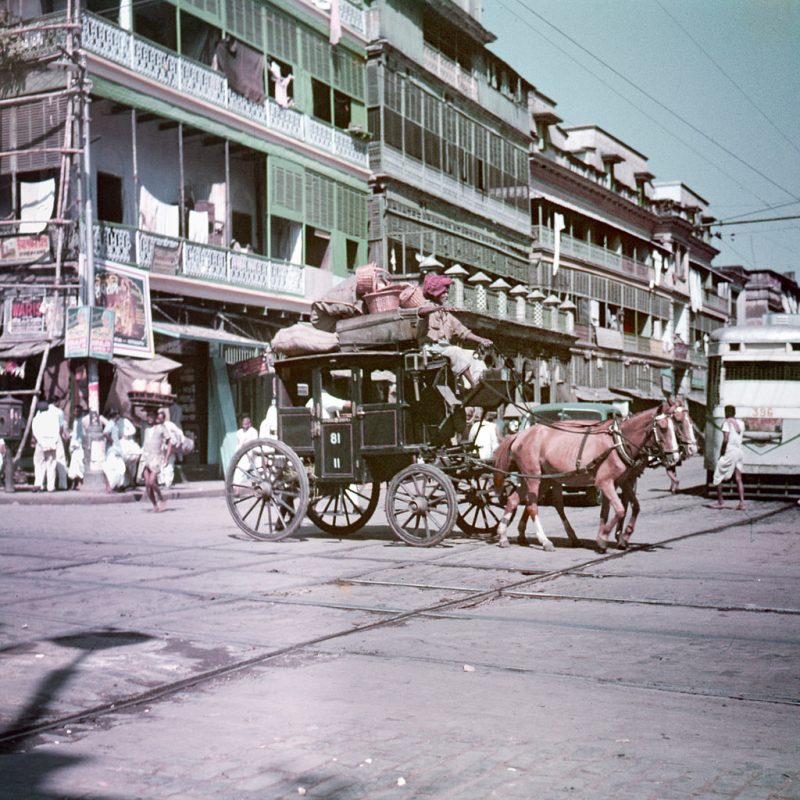 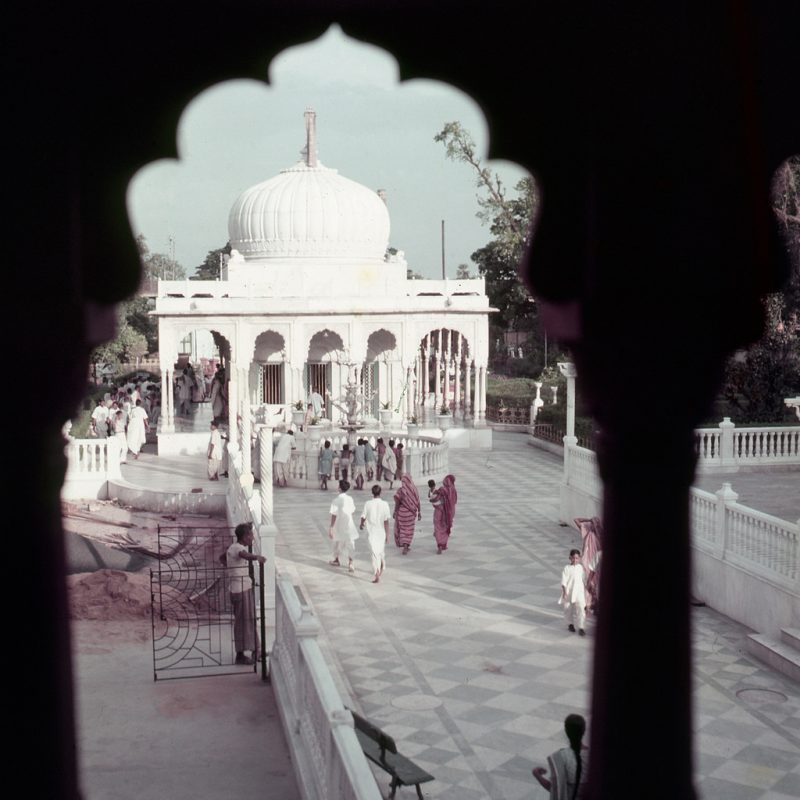 A small mosque in Calcutta 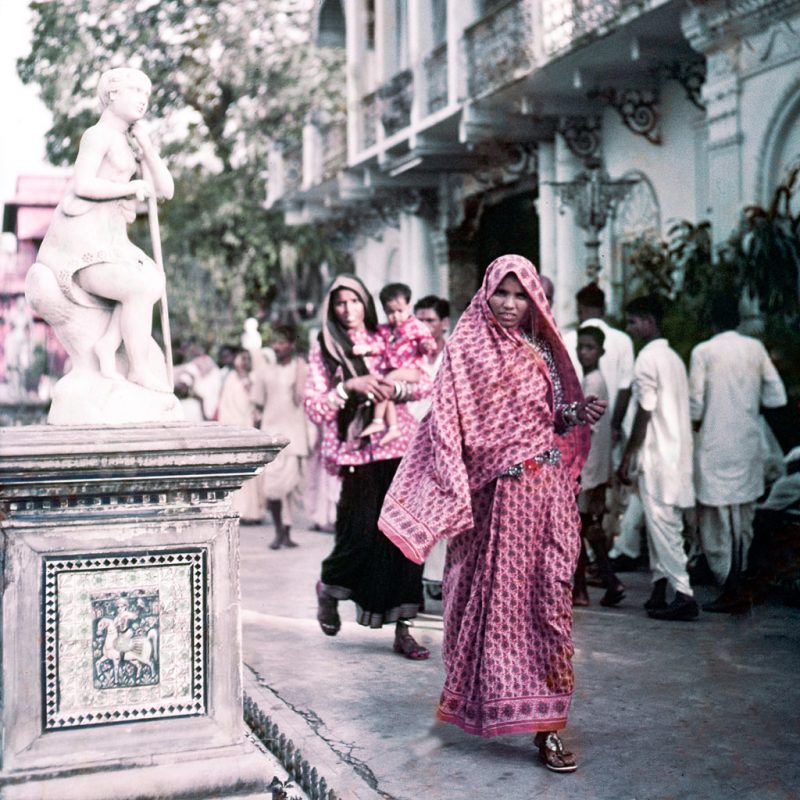 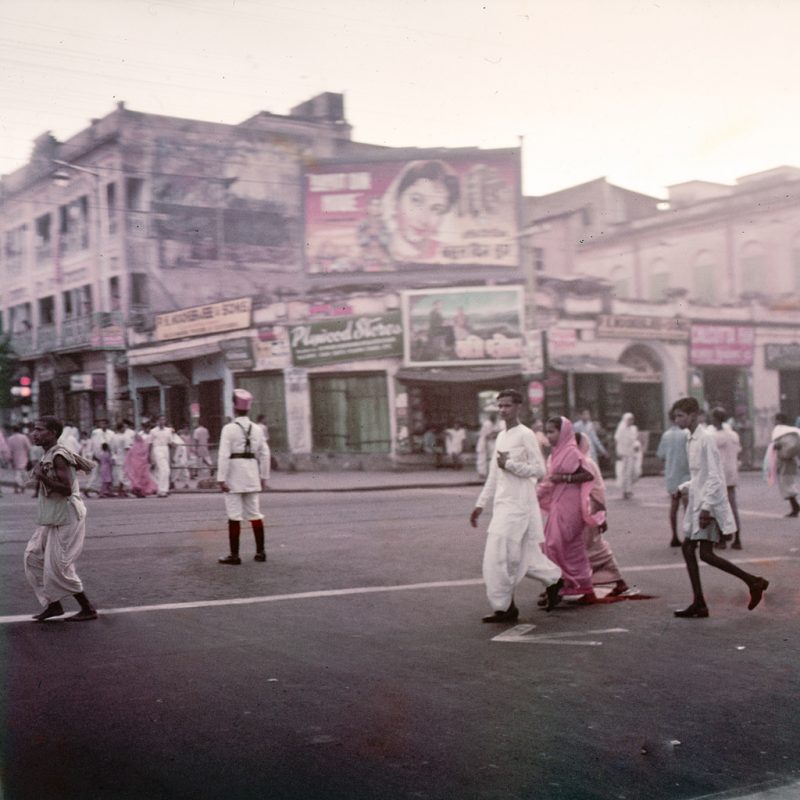 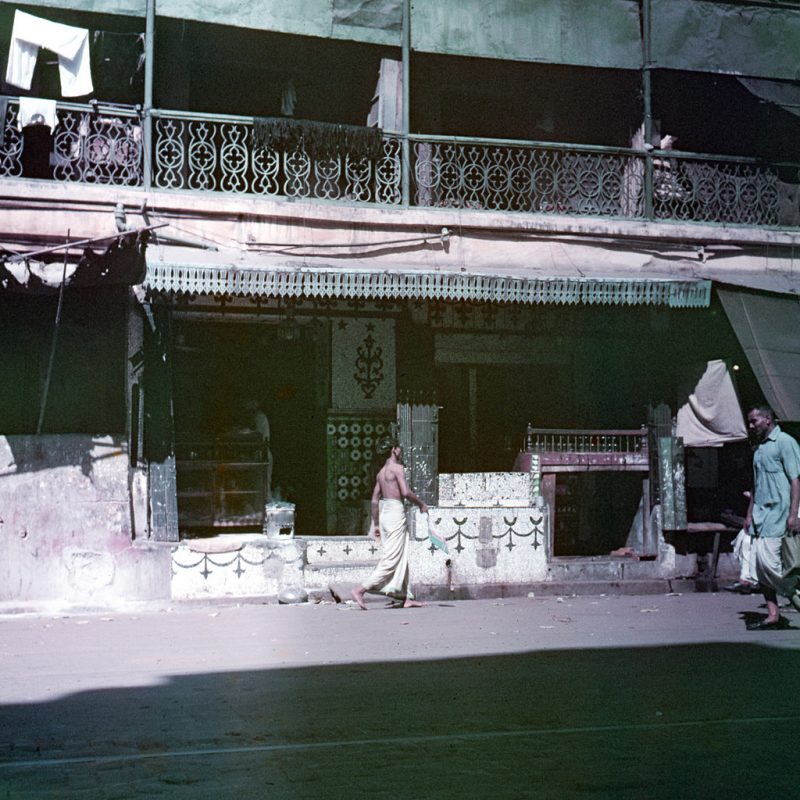 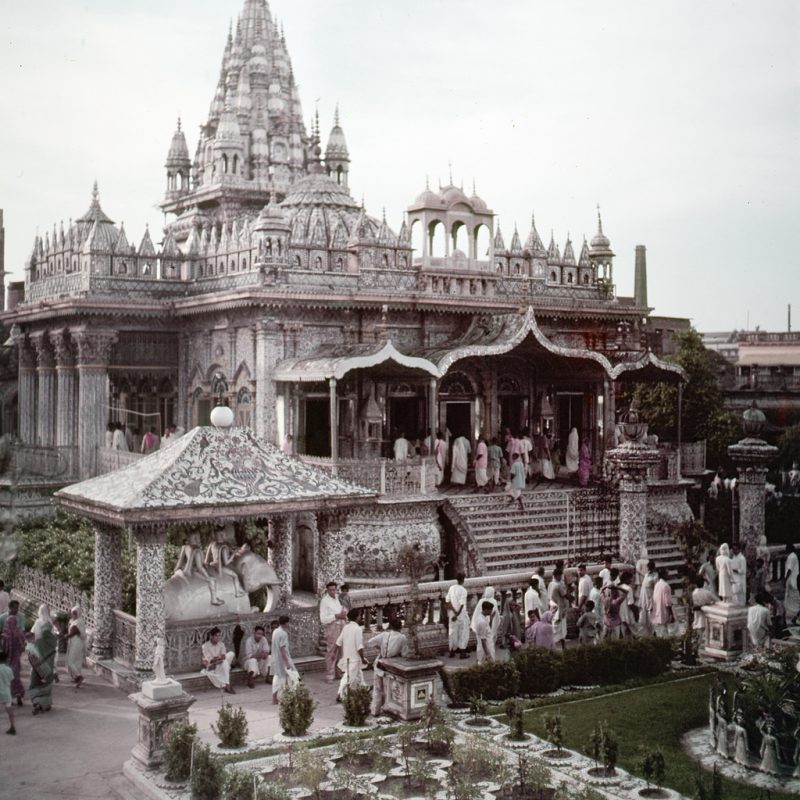 In the late 17th century, the three villages that predated Kolkata were ruled by the Nawab of Bengal under Mughal suzerainty. After the Nawab granted the East India Company a trading licence in 1690, the area was developed by the Company into an increasingly fortified mercantile base. Nawab Siraj ud-Daulah retook Kolkata in 1756 after the Company started evading taxes and due to increasing militarisation of the fort. The East India Company retook it in the following year and in 1793 abolished Nizamat (local rule) and assumed full sovereignty. Under the Company rule and later under the British Raj, Kolkata served as the capital of British-held territories in India until 1911, when its perceived geographical disadvantages, combined with growing nationalism in Bengal, led to a shift of the capital to New Delhi. The city was a centre of the Indian independence movement; it remains a hotbed of contemporary state politics. Following Indian independence in 1947, Kolkata—which was once the centre of modern Indian education, science, culture, and politics—witnessed several decades of economic stagnation. 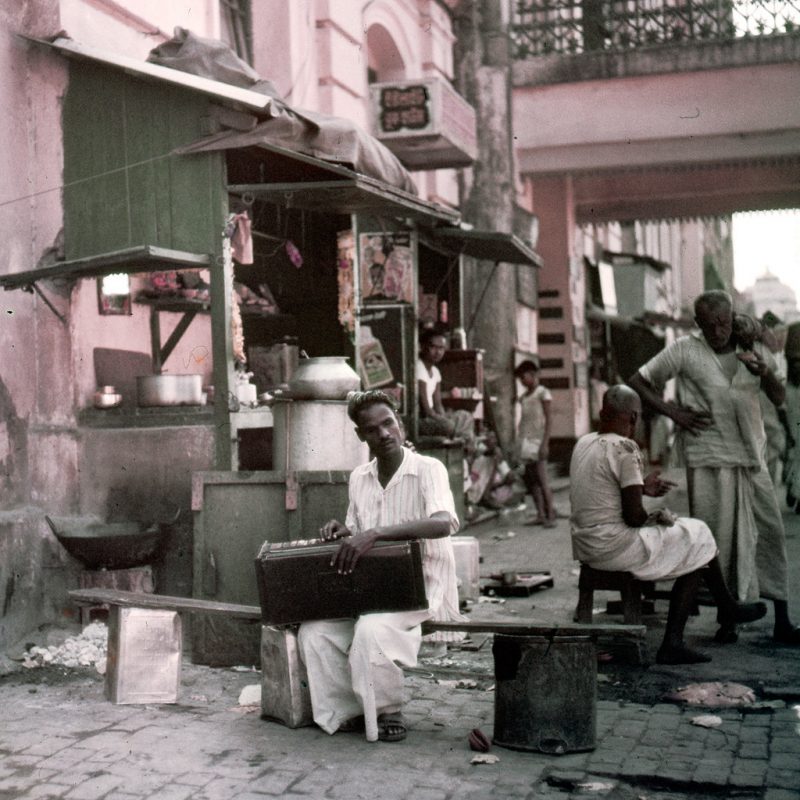 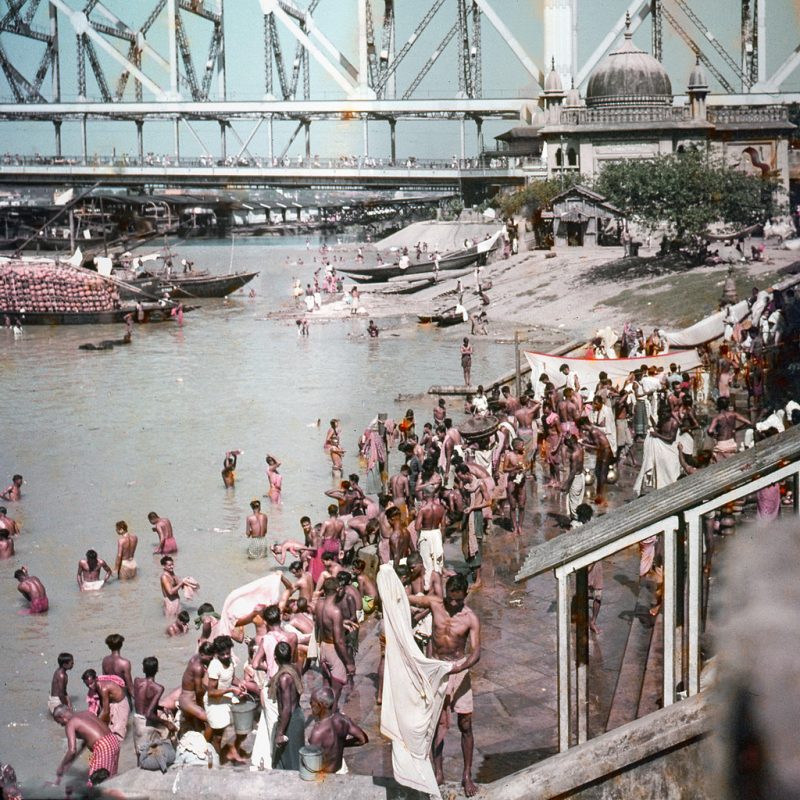 Howrah Bridge over the Hooghly River.Calcuta.1959 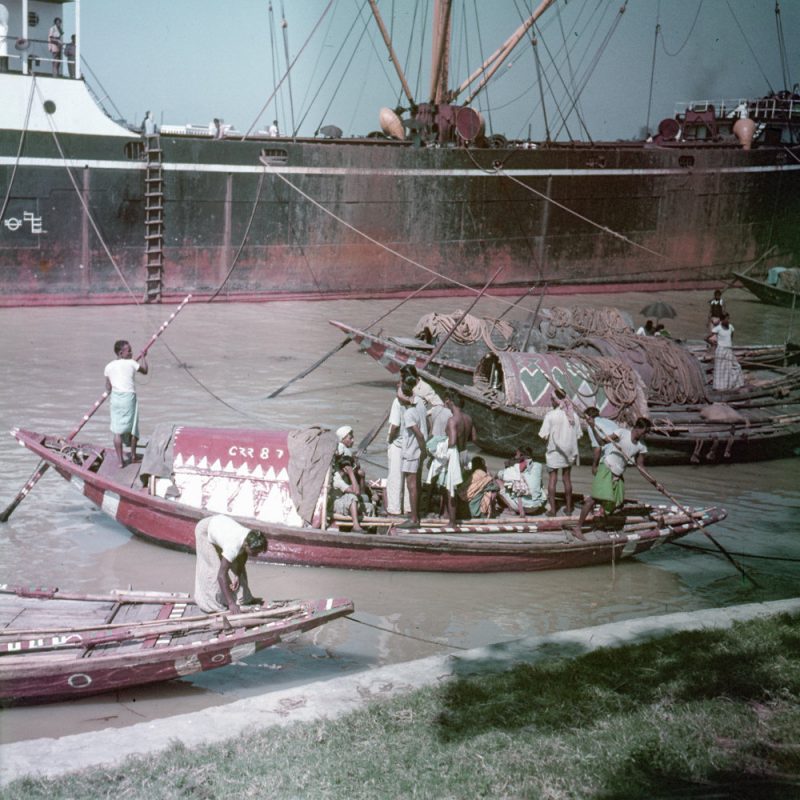 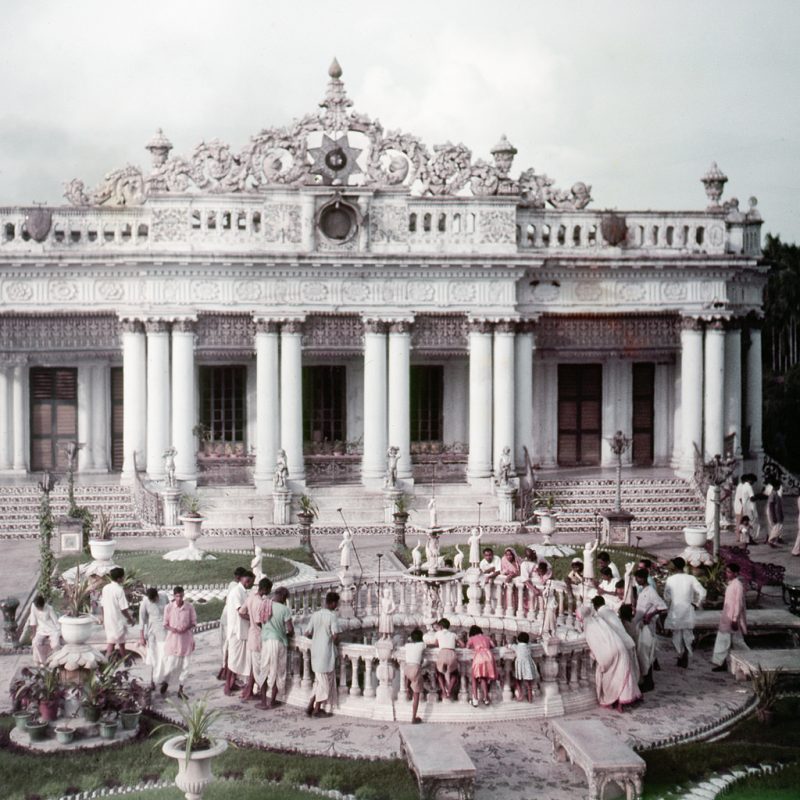 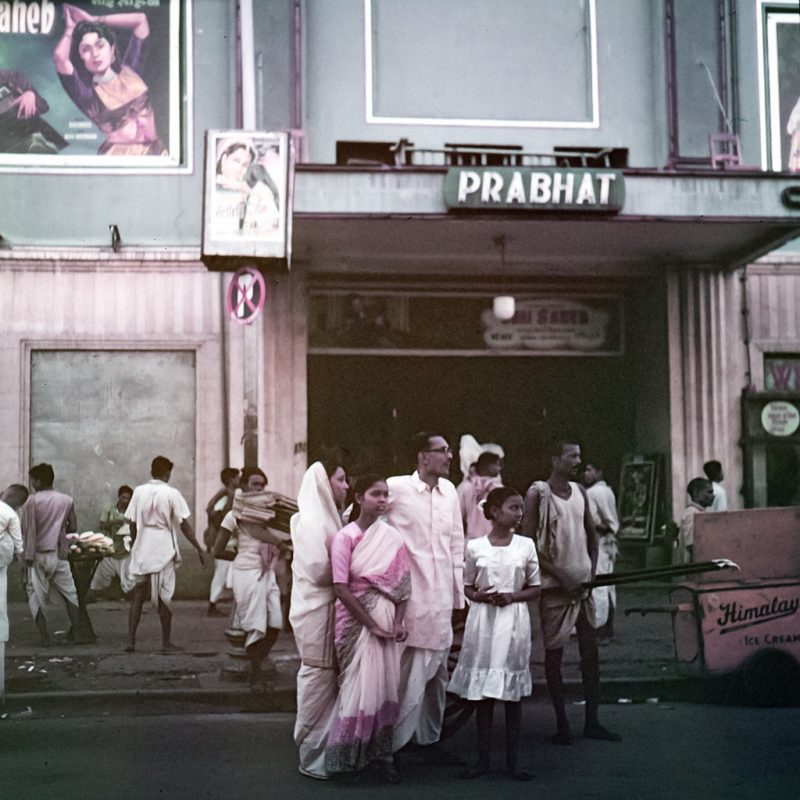 As of 2011, the city had 4.5 million residents; the urban agglomeration, which comprises the city and its suburbs, was home to approximately 14.1 million, making it the third-most populous metropolitan area in India. As of 2008, its gross domestic product (adjusted for purchasing power parity) was estimated to be US$104 billion, which would be third highest among Indian cities, behind Mumbai and Delhi.  As a growing metropolitan city in a developing country, Kolkata confronts substantial urban pollution, traffic congestion, poverty, overpopulation, and other logistic and socioeconomic problems.

« Mysterious Hendrix photo is explained by a dedicated fan
Bentley fitted with a WWII 27-litre SPITFIRE engine sold for £500,000 … »