LZ 127 Graf Zeppelin was a German-built and -operated, passenger-carrying, hydrogen-filled, rigid airship. The Graf saw nearly nine years of uninterrupted service, totalling nearly two years in the air and travelling some 1.7 million kilometres. It was named after the German pioneer of airships, Ferdinand von Zeppelin, who was a count (Graf) in the German nobility. During its operating life, the airship made 590 flights covering more than a million miles (1.6 million km). It was designed to be operated by a crew of 36 officers and men. It was scrapped for fighter plane parts in 1940. 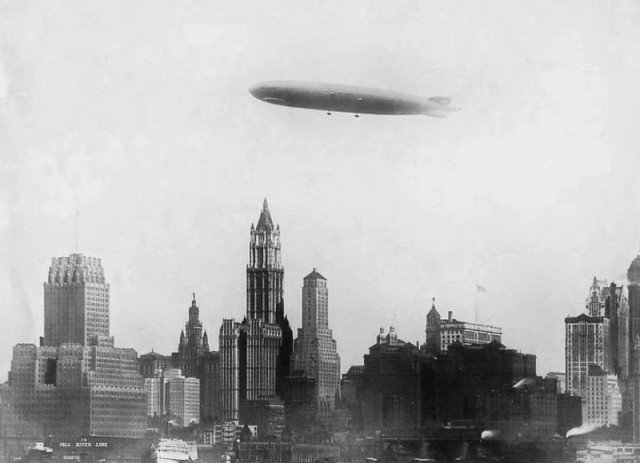 Photo of the Graf Zeppelin I over New York City on its first Transatlantic voyage. The airship made an aerial tour of the city before heading for Lakehurst, New Jersey to land, 1928. source 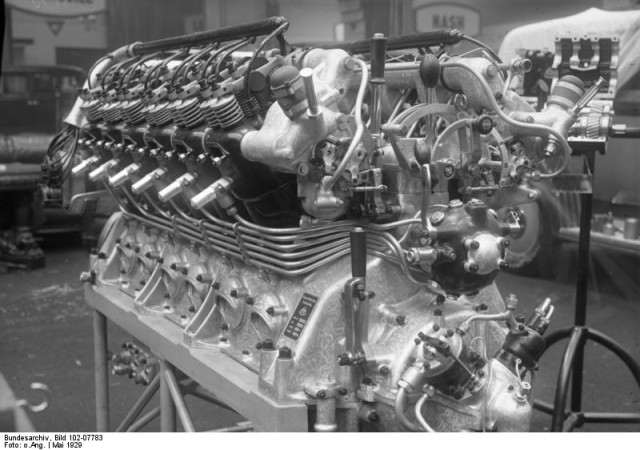 The LZ127 was powered by five Maybach 550 horsepower (410 kW) engines that could burn either Blau gas or gasoline. The ship achieved a maximum speed of 128 kilometres per hour (80 mph, 70 knots) operating at a total maximum thrust of 2,650 horsepower which reduced to the normal cruising speed of 117 km/h (73 mph). source 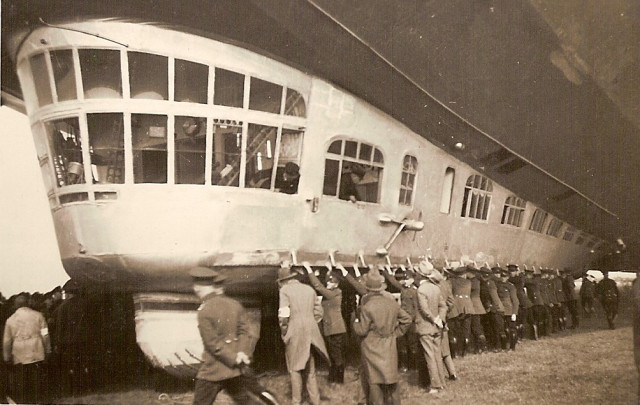 Many people were needed to hold down the D-LZ127. The ram air turbine electric generator is just under the radio room window. source

Graf Zeppelin made its first flight on September 18, 1928, under the command of Hugo Eckener.  The ship lifted off at 3:32 PM and flew a little over three hours before returning to its base in Friedrichshafen. 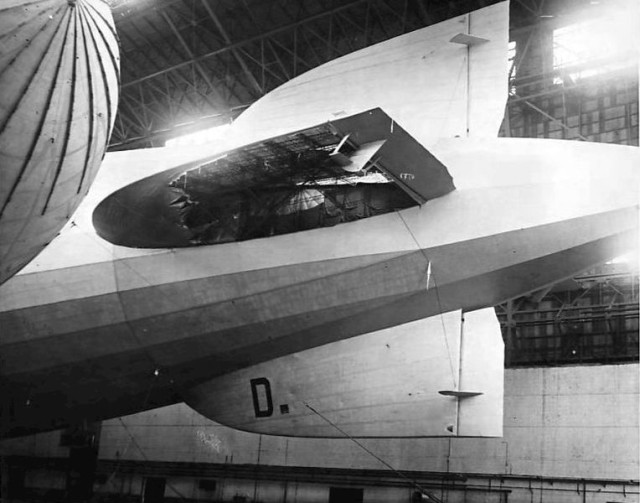 Photo of the damaged left horizontal fin of the Graf Zeppelin while in the hangar at Lakehurst, New Jersey. The aircraft sustained the damage while passing through a squall line near Bermuda on its way to the United States. This was the Graf Zeppelin’s first transatlantic flight. source

On this first transatlantic trip, the airship suffered potentially serious damage to its port tail fin on the third day of the flight when a large section of the linen covering was ripped loose while passing through a mid-ocean squall line at night about 1,500 miles (2,400 km) east of Bermuda. 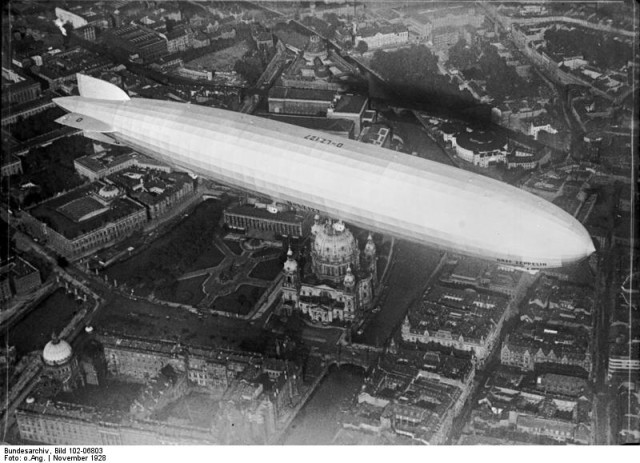 LZ-127 Graf Zeppelin flew more than a million miles on 590 flights, carrying over 34,000 passengers without a single injury. source 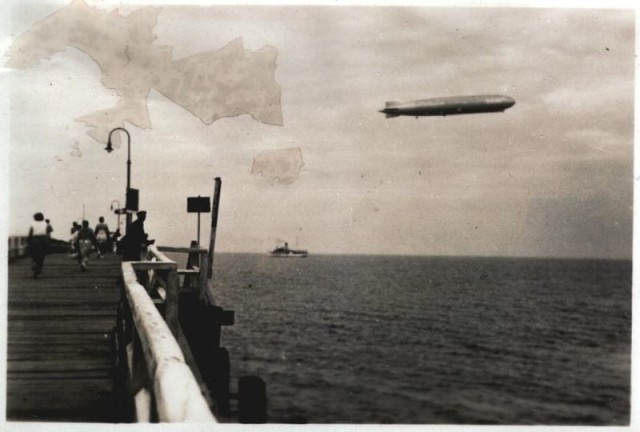 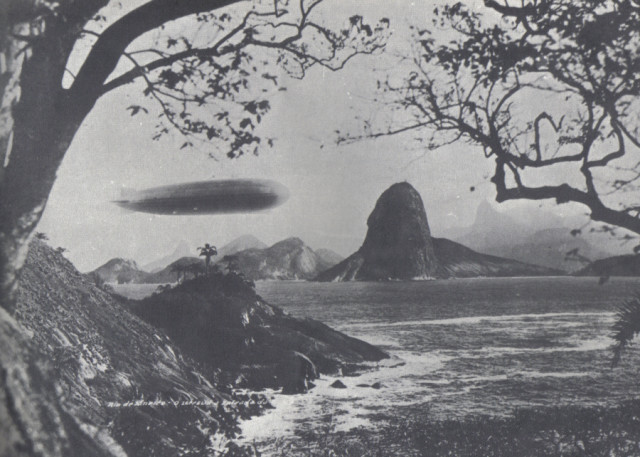 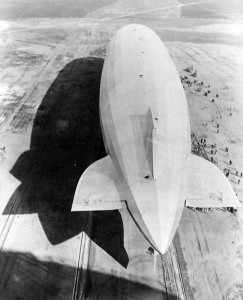 Aerial view of the Graf Zeppelin on the airfield at Lakehurst, New Jersey. The airship had just arrived in the US from Brazil, 1930. source

Graf Zeppelin was over the Canary Islands on the last day of a South American flight from Brazil to Germany when it received news of the Hindenburg disaster in Lakehurst, New Jersey.  Captain Hans von Schiller withheld the news from his passengers and told them of the disaster only after the ship’s safe landing in Germany. 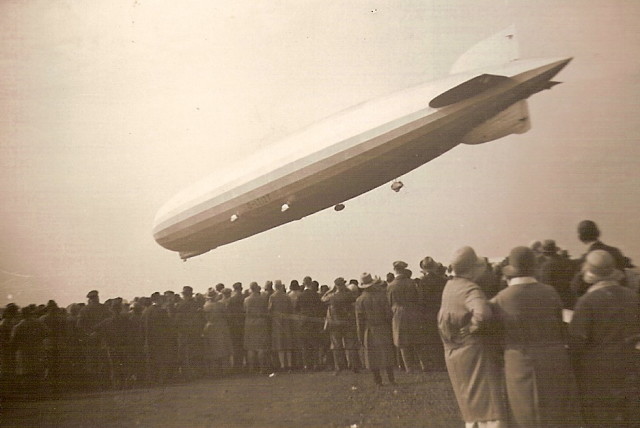 The ship landed in Friedrichshafen on May 8th, 1937, and never carried a paying passenger again. 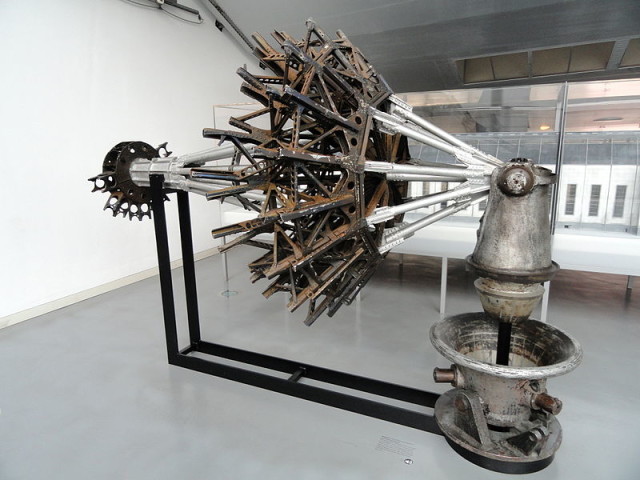 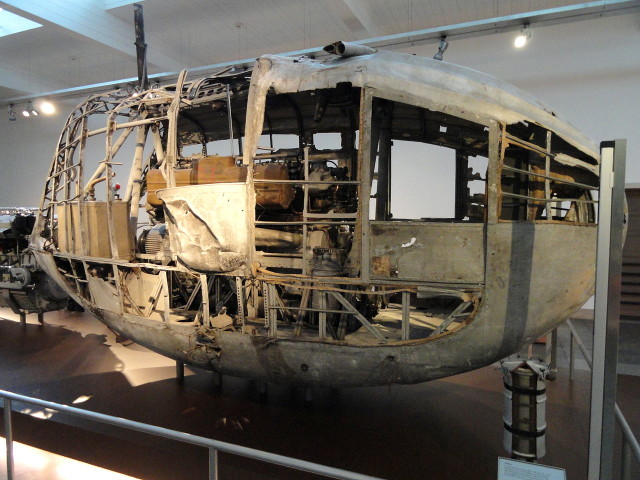 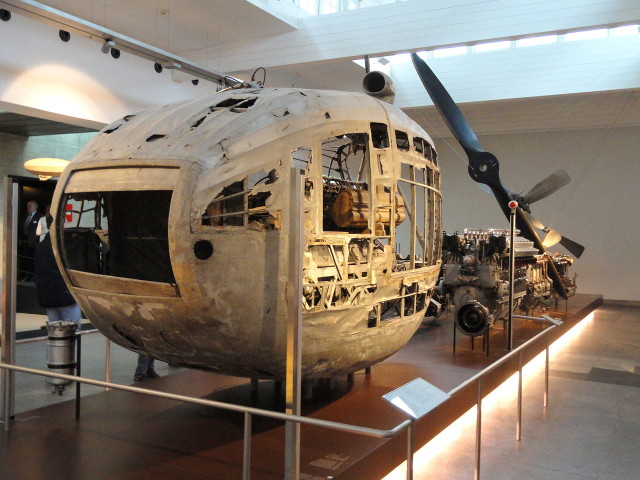 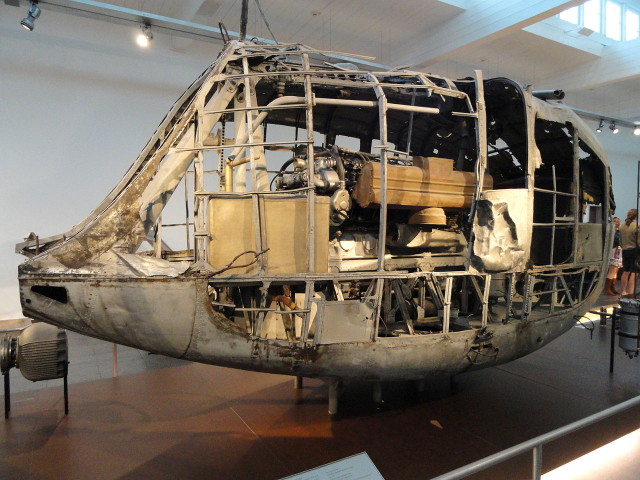 It made only one additional flight, on June 18th, 1937, from Friedrichshafen to Frankfurt, where she remained on display — all her hydrogen removed — until she was broken up on the orders of Hermann Goering’s Luftwaffe in March 1940.

« The gorgeous Natalie Wood from a child star to a Hollywood diva
Still a record holder: The beautiful streamliner Mercedes-Benz W125 Rekordwagen »