Last August, Guinness World Records  celebrated its 60th anniversary. So, after more than half a century in business,  these guys  surely know weird. Every year, the organization receives 50,000  and  only  6,000 get approved.The book itself holds a world record, as the best-selling copyrighted book of all time. It is one of the most frequently stolen books from public libraries in the United States.

Take a look at the list of the most obscure  world records that have been achieved throughout the years. #9. In 1978: Wrestlers Billy and Benny McCrary are dubbed the world’s heaviest twins at 743 pounds and 723 pounds, respectively. A photo of American wrestlers McGuire twins which appear’s on their profile.source

#8.In 1988: The Cat Blackie wins the record for the wealthiest cat when its owner dies and leaves it $12.5 million. #7. In 1992: Bryan Berg set the record for the largest house of cards at 75 storeys in Spirit Lake, Iowa #6.In 1998: Suresh Joachim of Sri Lanka takes the longest escalator ride, which was 140 miles long, at the Westfield Shopping Centre in Burwood, New South Wales, Australia. Suresh Joachim, minutes away from breaking the ironing world record at 55 hours and 5 minutes, at Shoppers World Brampton. Source #3. In 2004: Chad Fell blew the largest bubblegum bubble at 20 inches at the Double Springs High School in Winston County, Alabama. 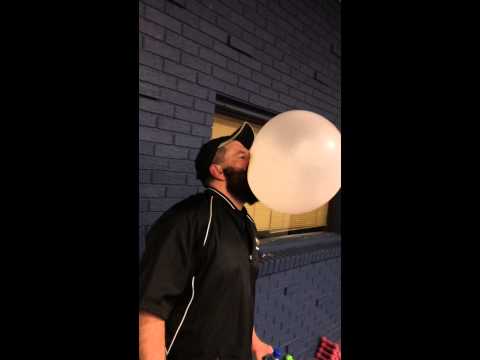 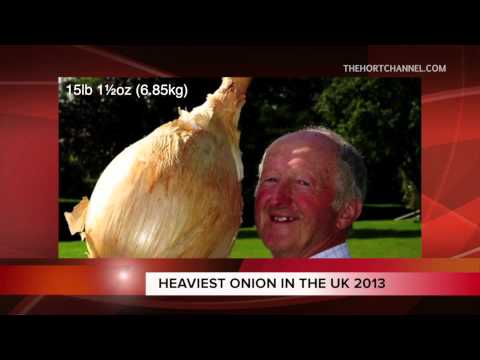