The Shoes on the Danube Bank: a moving memorial to war horrors in Budapest 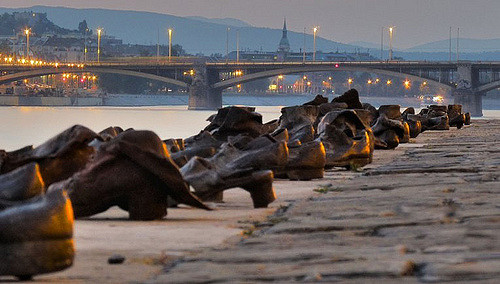 « In its long life, the Greek Parthenon was used as a church and then a mosque
How Tolkien banished his WWI ghosts and immortalized his love for his wife, Edith »