Pet Dogs were Forbidden in the Capital of Iceland until 1984

Iceland, often called the Land of Fire and Ice, is a European island country situated in the North Atlantic Ocean, known for many stunning features of its landscape, such as active volcanoes, geysers, lava fields, mountains, glaciers and glacial rivers, which attract countless visitors every year. However, from 1924 to 1984, Iceland was also known for the rather curious fact that pet dogs were banned in the country’s capital of Reykjavík.

The ban wasn’t a result of some weird hatred of dogs. The country actually boasts a long history of dog breeding and has cultivated several resilient breeds of working dogs, such as the Icelandic sheepdog, which was brought to Iceland by Vikings.

The ban on dogs in the city of Reykjavík was a result of unfavorable historical conditions that struck the country at the beginning of the 20th century. At that time, the country relied on agriculture and Reykjavík was a small community of villagers and fishermen. 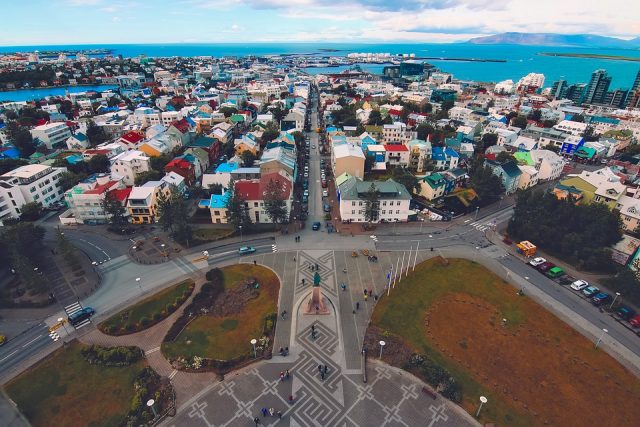 The community was growing rapidly, and the residents of Reykjavík faced the problem of housing shortage and overcrowding. Overpopulation caused the massive production of garbage, which attracted many stray dogs that roamed the streets in search of food and shelter.

Since dogs were perceived as working animals suited for life in rural communities, it was thought that they should be expelled from the capital so that the community could establish order and cleanliness. The official ban on dogs in Reykjavík was issued in 1924 after it was discovered that dogs were the carriers of echinococcosis, a type of tapeworm that can be passed from dogs to humans. This type of tapeworm is particularly dangerous because it can cause severe intestinal infections, permanent blindness, and death. Up to 1924, many autopsies of the recently deceased residents of Reykjavík showed the presence of this malicious parasite. This urged the capital’s authorities to ban people from having dogs as pets within the limits of the city. 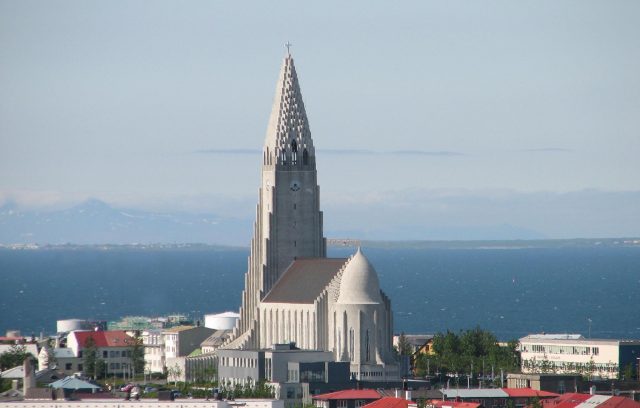 The ban was active for 60 years. During that time, Reykjavík was almost completely dog-free, except for occasional working dogs that required special permits. The situation in the countryside was different: many people owned hunting dogs and working dogs that herded sheep, but many also owned pet dogs who were seen as effective exterminators of various pests, such as foxes and rats. Since dogs were banned in Reykjavík for quite a while, the residents switched their attention to cats and felines became the pet of choice in many of the city’s households.

The ban was lifted in April of 1984 and the residents of Reykjavík could now keep dogs as pets again. Still, in order to own a dog, they needed to acquire a special permit and abide by several dog-related laws such as microchipping and vaccination. Although many residents of Reykjavík now own dogs, cats are still the city’s favorite pets. They are perceived as cleaner and less demanding than dogs, better exterminators and better suited to living indoors. They became so popular that they are now considered as unofficial mascots of the nation’s capital.

The ban on dogs in the city of Reykjavík may seem like a rather unusual ban, but it was grounded in serious issues that plagued the Icelanders of the early 20th century. And it wasn’t the weirdest ban ever enforced in that country.

Related story from us: Many Icelanders believe that the Huldufólk, a race of elves, live among them but in smaller houses

From 1915 to 1989, Iceland experienced a period of strict alcohol prohibition during which all beers with an alcohol content of higher than 2.25 percent were banned. This meant that beer lovers were forced to satisfy their thirst with beers that were of mild effect and none too tasty. Thankfully, contemporary Icelanders can freely walk their dogs and may drink as many beers as they like.