What was life like in Leningrad during the Cold War? Last year, a daughter unpacked the attic of her family home and found a treasure trove of never-seen images of late 20th century Russia.

Masha Ivashintsova was a prodigious, powerful, and passionate street photographer, but with a catch: She never revealed her work. 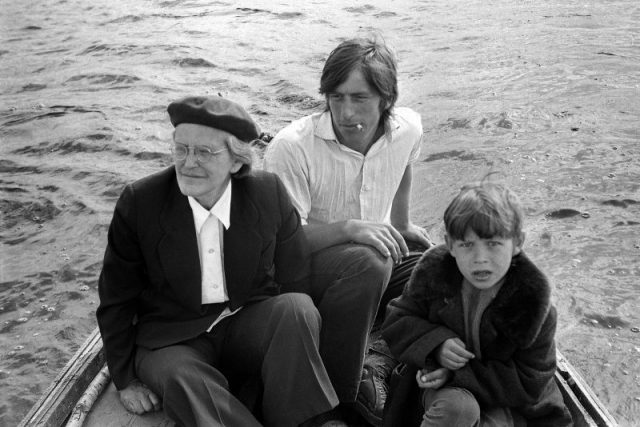 “Of course, I knew that my mother was taking pictures all along,” Masha Ivashintsova’s daughter wrote on a website devoted to her mother’s photography. “What was striking is that she never shared her works with anyone, not even her family.” 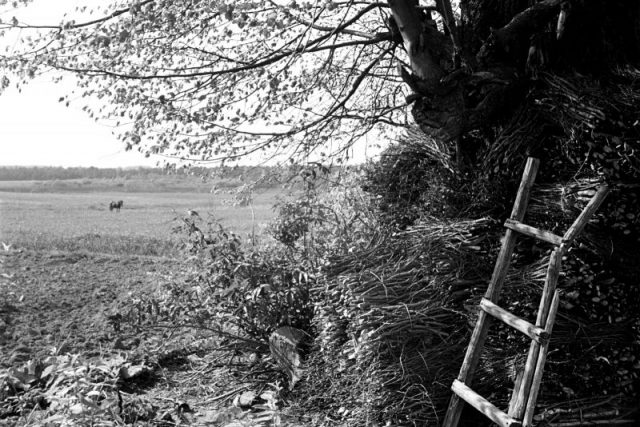 And if Masha’s story sounds familiar, it’s because in a freaky coincidence, the Russian photographer had a counterpart in Chicago during roughly the same time period: a prolific American street photographer who likewise never showed her work to anyone. 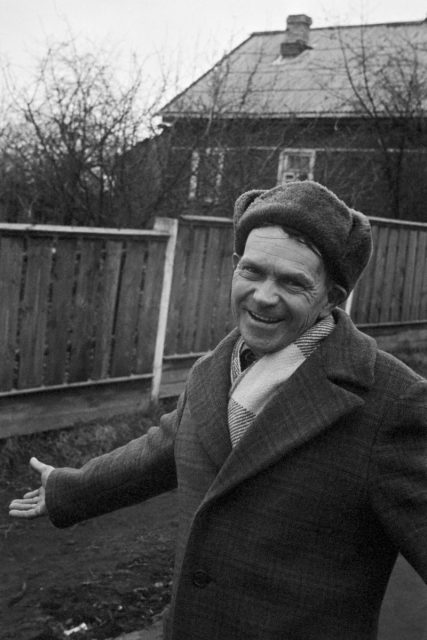 Masha Ivashintsova was born into an aristocratic family whose assets were seized during the Bolshevik Revolution. Masha trained as a ballerina as a young girl and later worked as a theater critic. For nearly 40 years between 1960 and 1999, she photographed the residents of and life in what was then called Leningrad. But instead of printing and showing her work, she put the film in boxes and stashed them in the attic. 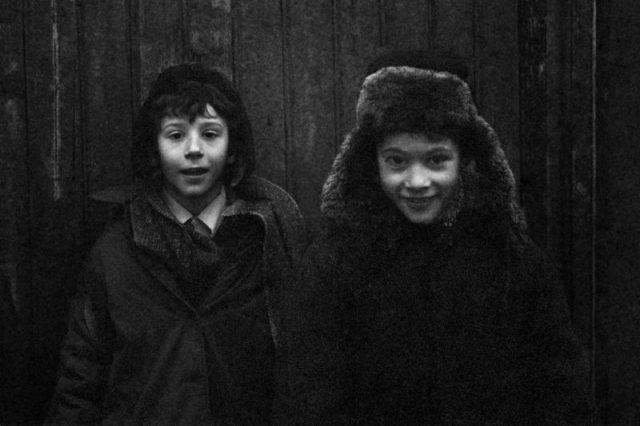 In 2017, her daughter, Asya Ivashintsova-Melkumyan, who still lived in her family’s home, began a renovation project, and with her husband, began unpacking the attic. What they found astounded them: boxes containing 30,000 negatives and undeveloped film, her mother’s lifetime of work. 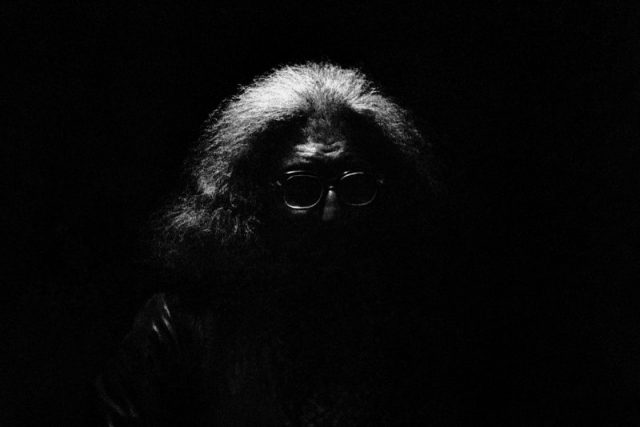 Once developed, the images revealed haunting black-and-white photos of communist rallies and intimate portraits of family life. Ivashintsova captured men shoveling snow on the banks of the Neva River and scowling young girls in headscarves and twin buttoned-up sweaters. They were indelible images of a challenging era and changing time. 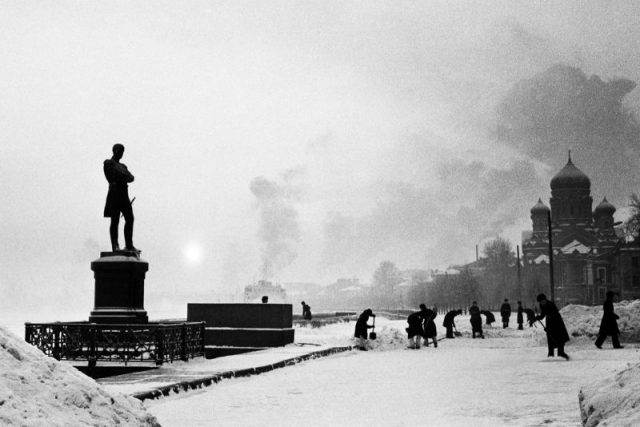 Ivashintsova-Melkumyan reported that her mother had been involved with the underground cultural movement of 1960-1980 Leningrad. She’d had romantic relationships with the photographer Boris Smelov, the famous poet Viktor Krivulin, and an Armenian-born linguist, Melvar Melkumyan, whom she married and divorced and who was the father of her only child. 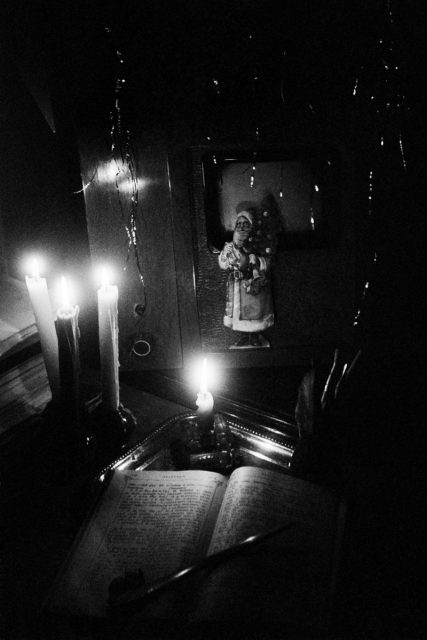 It was her relationships with these prominent men that may have inhibited her confidence in her own work, according to her daughter. Ivashintsova recorded her doubts in diaries her daughter also found. “Her love for these three men…defined her life, consumed her fully, but also tore her apart,” Ivashintsova-Melkumyan wrote. “She sincerely believed she paled next to them.” 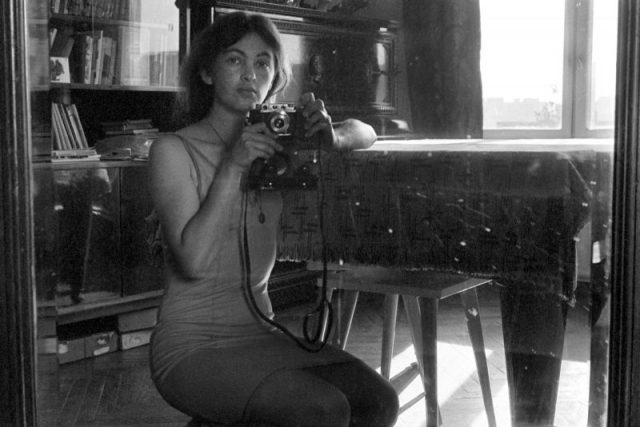 While Masha Ivashintsova took photographs nearly every day, she sank into depression and wound up unemployed. In a system where not having a job was a criminal offense, she was given a choice of prison or a mental institution. 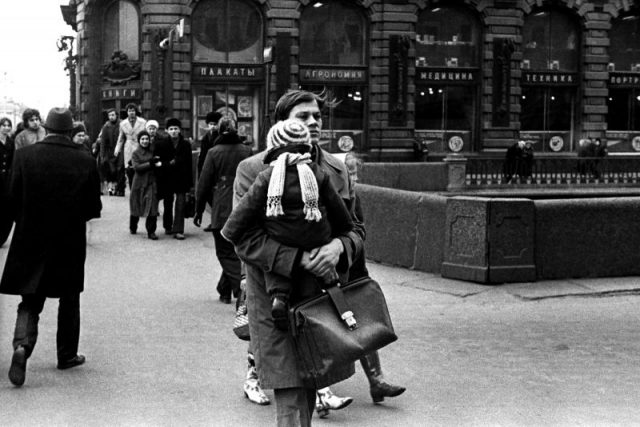 She wound up spending nearly 10 years in various mental hospitals, where conditions were not exactly helpful or healing. She never completely recovered from the horrific experience. She died in her daughter’s arms at age 58 of cancer. 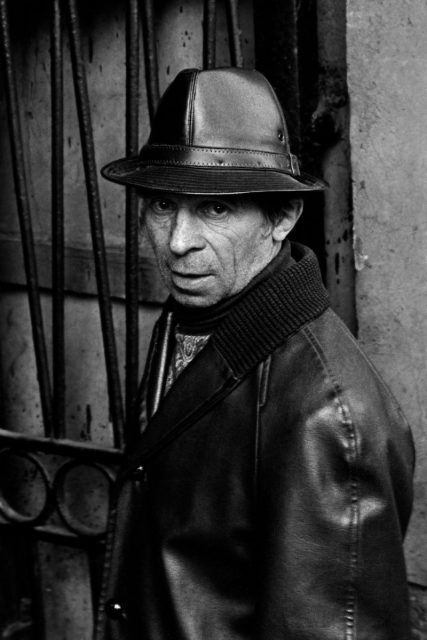 Masha Ivashintsova has been compared with the American photographer Vivian Maier, whose photographic prowess and prolificacy wasn’t recognized until after her death. Maier worked in Chicago for more than 40 years as a child caretaker, actively pursuing her hobby of photography in her free time. 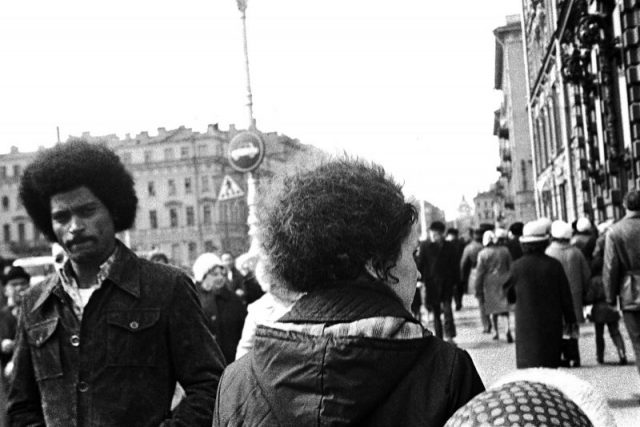 A so-called street photographer, Maier took as many as 100,000 photos of Chicago residents from the 1950s to the 1990s. Her photographs were largely unprinted during her lifetime. 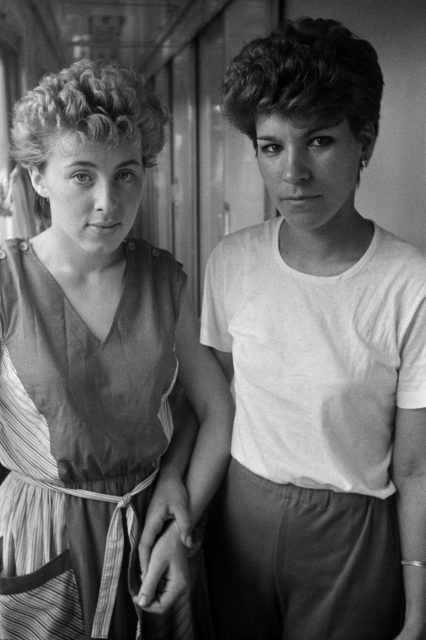 Shortly after Maier’s death in 2009, a collector who’d purchased many of her photos posted the images on the photo-sharing site Flickr. The photos went viral, attracting critical and commercial acclaim that resulted in museum exhibits worldwide, and a 2013 documentary, Finding Vivian Maier, which was nominated for an Academy Award. 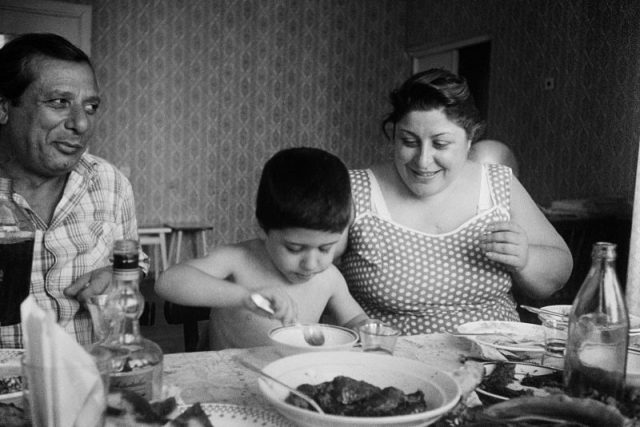 The parallels are eerie between the two women privately taking photographs that chronicle a slice of life in a particular time. 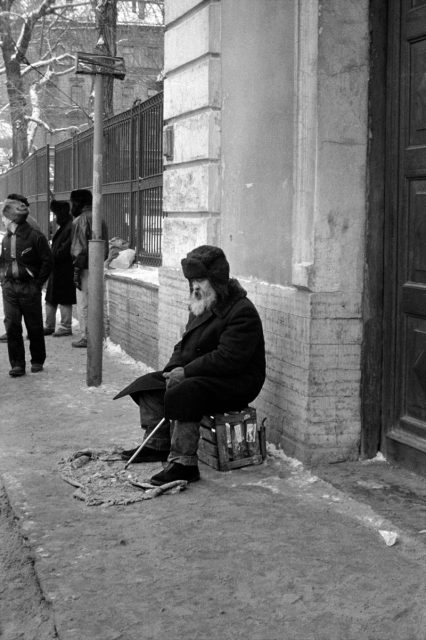 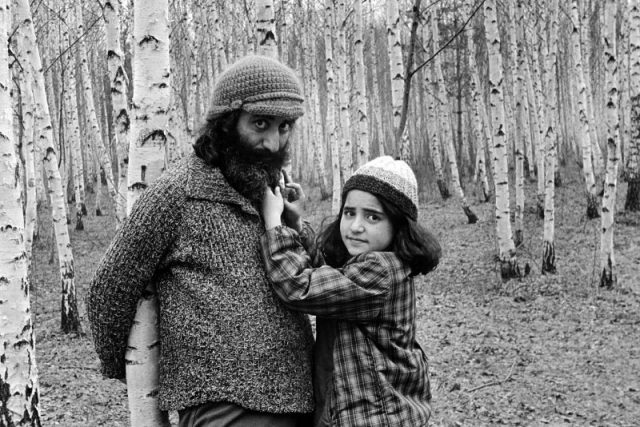 Some of Ivashintsova’s striking photographs are on her website and Instagram her daughter launched in her honor. 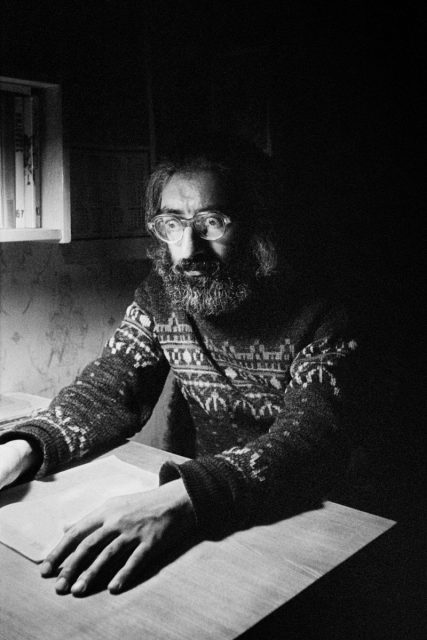 “I see my mother as a genius, but she never saw herself as one,” Ivashintsova-Melkumyan wrote, “and never let anybody else see her for what she really was.”

Related story from us: Dutch photographer bought a 1929 camera at a second-hand store and developed 70-year-old film found inside

This summer, a selection will be on exhibit for the first time in Vienna. With the publication of the striking photos, Ivashintsova-Melkumyan hopes the world will have the chance to see and agree with her assessment of her mother’s genius.

« The Colombian army hired a marketing wizard to produce a radio hit single with a hidden message, intended for hostages held in jungle
Sickeningly sweet: The Great Molasses Flood of 1919, moving at 35 mph, toppled buildings and trapped people in Boston’s North End »