Loreta Janeta Velazquez claims: Cuban born, disguised herself as a man to fight Civil War battles, spied on the enemy, and met Lincoln

Loreta Janeta Velazquez has been called a lot of names. One of them is a name she gave herself–Lieutenant Harry T. Buford–and it is under that moniker that much of the controversy around Velazquez occurs.

Velazquez is reportedly one of legions of women who, for a variety of reasons, disguised themselves to hide their gender and take up arms during the Civil War. The battle experience of some of these women has been well-documented, but the case of Velazquez is more murky. Even historians are conflicted over whether her claims are fact or fiction. 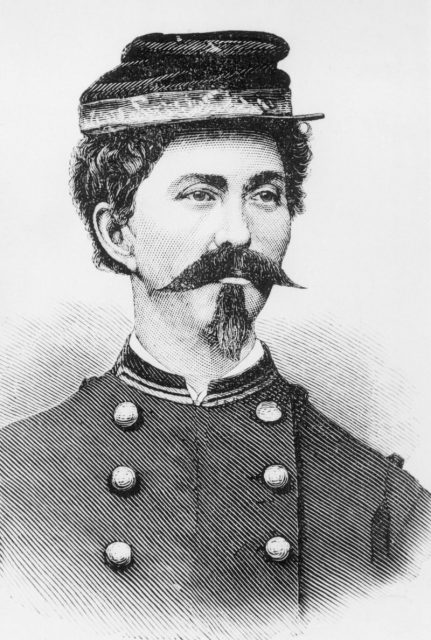 Much of what is known about Valezquez comes from her own book, a 600-page tome with a title that feels almost as long – The Woman in Battle: A Narrative of the Exploits, Adventures and Travels of Madame Loreta Janeta Velazquez, Otherwise Known as Lieutenant Harry T. Buford, Confederate States Army. In the book, published in 1876, Velazquez claims she fought as a Confederate in battles of Shiloh, Fort Donelson, and Bull Run. Her accounts were quickly disputed by many, in particular Confederate General Jubal Early. Some of her stories, however, corresponded with newspaper accounts of the day.

Supposedly the daughter of a well-to-do Spanish official in Cuba, Velazquez showed an independent streak early on. Her father lost a ranch in the Spanish-American War and held a grudge against the United States, she later claimed. When his then-14-year-old daughter eloped with a U.S. officer, his feelings certainly didn’t thaw and she became estranged from her family. 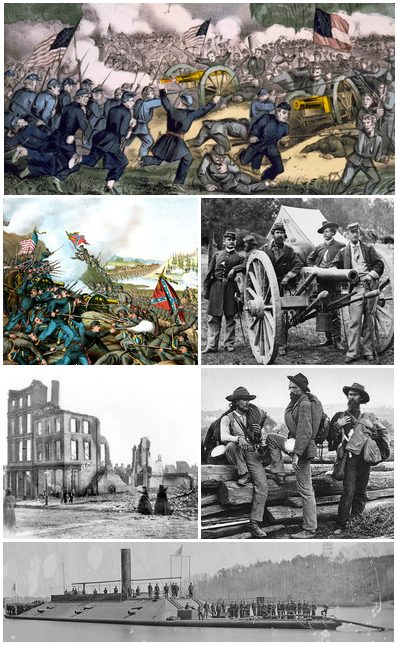 Her husband, a Texan, resigned his position with the U.S. Army after the Civil War broke out and signed up with the Southern forces. She claims he agreed to let her dress as a male soldier as a trial, convinced that the experience would change her mind.

So while he went off to war, she acquired two uniforms, went to Arkansas, mustered 236 men in four days, and presented them to her husband in Florida as her command. Or so she said. Soon after, her husband died in an accident while demonstrating weapons to his men.

She saw battle at the First Bull Run, according to her own account, but in a spell of boredom, switched back to women’s clothes for a stint of spying in Washington, D.C. She claimed she met President Abraham Lincoln there. 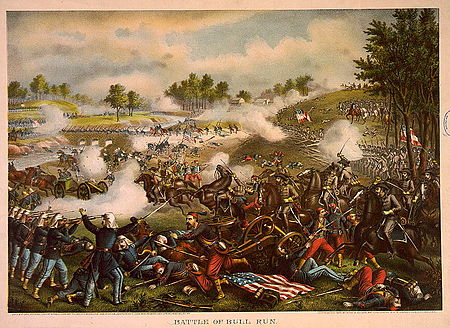 Velazquez wrote that she had several spying gigs between fighting. She said she was wounded in the siege of Fort Donelson and again at Shiloh, when she said a stray shell went off while she was helping bury the dead. She said she fled to New Orleans after her Shiloh injuries revealed she was female.

She married Confederate Captain Thomas DeCaulp, but he died a short time later in a Chattanooga hospital, her accounts said. Records show, however, that an officer by that name survived the war. After the war’s end, Velazquez said she traveled, married a couple more times, and had a child. Her book, she said, was written to help support the child.

From the start, some claimed it was completely made up, while others said she shared details that only someone out in the field would know.

One-hundred-and-thirty years after Velazquez published her account, a scathing rebuttal was published by biographer William C. Davis. He called his book Loreta Velazquez: Confederate Soldier Impersonator, Media Celebrity, and Con Artist. He said Velasquez wasn’t even of Cuban birth, but actually from New York, and was a prostitute and a thief. Her use of many aliases, Davis claimed, made it nearly impossible to trace much of her true story.

Whatever that story is, one thing is for certain: despite her claims of adventure and her ensuing celebrity, her later life was nothing worth celebrating. Davis said she died in 1923 at a hospital for the insane. In 2007, details of Velazquez’s claims were presented in a History Channel show called Full Metal Corset.

« How Denmark managed to protect most of its Jewish citizens from the Nazis in World War Two
Hugo Gernsback, father of the science fiction genre, launched a magazine that in its letters column created sci-fi fandom »