As the Holocaust systematically destroyed the Jews of Europe, the tiny nation of Denmark managed to save almost all the Jews who lived there. It was one of the only occupied countries in World War II to actively resist the deportation of its Jewish residents. How this happened was a matter of great courage and effort.

Denmark was invaded by Germany on April 9, 1940. In just one day the nation was overrun. Unlike most other conquered territories, Nazi Germany allowed Denmark limited autonomy. The Danish monarchy and government remained intact. In return, Denmark was to supply Germany with food and other goods. One of the terms agreed on was that the Germans would not interfere with Denmark’s close to 8,000 Jewish inhabitants.

The Jewish population was left alone for the most part. Most were Danish citizens, while the rest were refugees fleeing from other parts of Europe. They never had to wear distinctive yellow badges when in public. They weren’t herded into ghettos and concentration camps like Jews in much of Europe were. While the Final Solution was gaining momentum all around them, the Jews of Denmark were somewhat protected by their fledgling government. 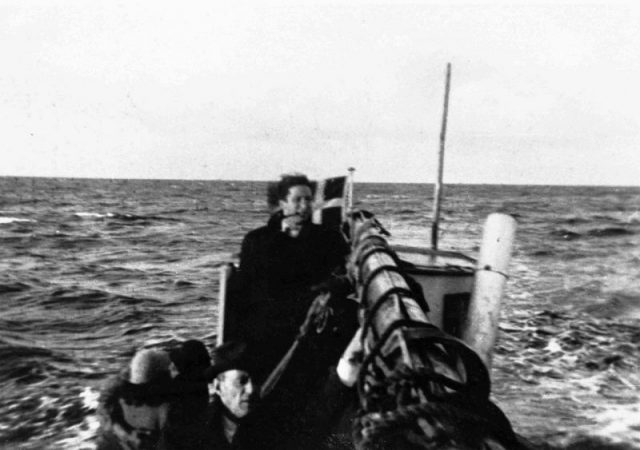 By 1943, the war was turning against Germany, and Danes were growing weary of the German military presence. Danish resistance movements grew in strength. Sabotage of military targets increased, as well as labor unrest.

In late August, martial law was imposed on the country. In protest, the Danish government resigned. The country had lost its limited autonomy.

Within days, a request was made to Berlin to take action against Denmark’s Jews. Hitler quickly approved the deportation of all the Jews of Denmark. The deportation date was set for October 1.

Georg Ferdinand Duckwitz was a German Nazi naval official stationed in Denmark. For reasons not entirely clear, when Duckwitz heard about the coming deportation, he informed Danish officials, who then warned Jewish leaders. One of them was chief rabbi of Denmark, Marcus Melchior. Melchior urged the community to go into hiding immediately. 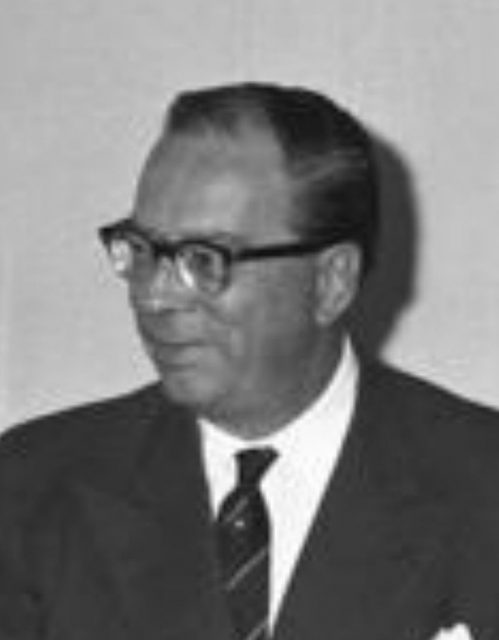 Danish resistance groups, as well as ordinary citizens, helped much of the Jewish population, which was mostly centered around the capital, Copenhagen, to go into hiding. People were hidden in homes, churches, hospitals, and schools for days.

Then they were smuggled to the coastline, where fishing boats and other watercraft could transport them across the channel to neutral Sweden. While many boaters were well paid to make the trip, getting caught transporting Jews to safety would have resulted in severe punishment. It was a short but dangerous journey, done only during the night. 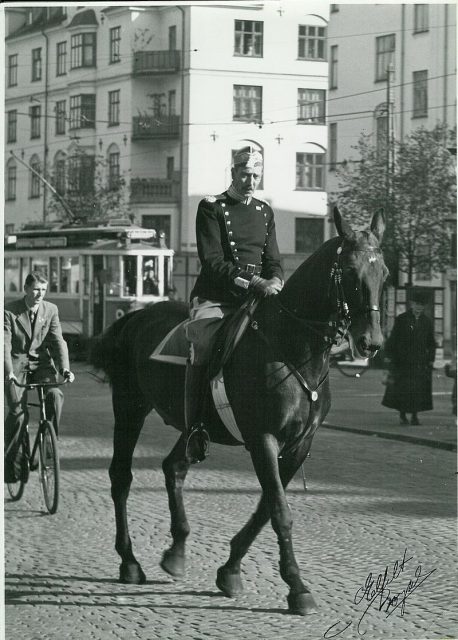 King Christian X was often said to have worn a yellow star in support of the Danish Jews Photo by National Museum of Denmark from Denmark – CC BY-SA 2.0

When the deportations began, few Jews were found. Some Danish police sent to assist German authorities reportedly looked the other way when Jews in hiding were discovered. In all, less than 500 people were found and sent to the Theresienstadt ghetto. Further Danish protests likely prevented them from being taken to concentration camps in Eastern Europe.

How were so many saved, while so many more perished in the rest of Europe? There are various reasons given. The mostly united opposition of the Danish population against German persecution of its Jewish citizens was certainly crucial. The opposition of the King of Denmark, Christian X, was effective. The monarch and his government repeatedly defended the Jews of Denmark as fellow citizens who were not to be harmed. 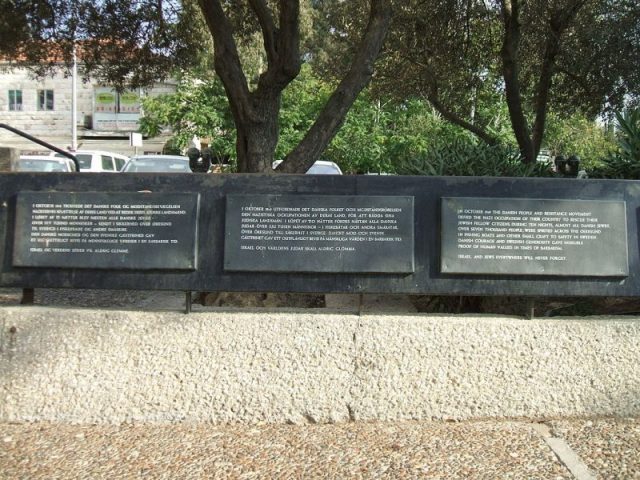 Germany saw Denmark as a model protectorate during the war. Nazi leadership wanted to show that they could maintain peaceful relations with a conquered territory. For them, it wasn’t worth the effort of souring relations with Denmark by rounding up the country’s small Jewish population. Many other European countries under Nazi rule were indifferent to the targeting of Jews and some even helped out. But massive Danish opposition to persecution proved effective. 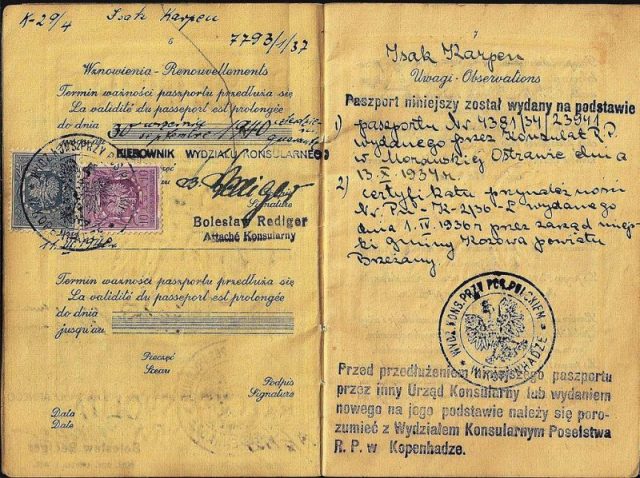 Polish passport used in Denmark up to March 1940. The Jewish holder escaped to Sweden during the war. Photo by Huddyhuddy -CC BY-SA 4.0

The unlikely help of a Nazi-like Duckwitz raises the question: Why did he do it? According to reports, Duckwitz had been an enthusiastic member of the Nazi party and rigidly anti-Semitic. One reason given for Duckwitz’s act is that he had a fondness for Danish society and saw that Germany was going to lose the war. It may have been a calculated gamble to gain favor with the local population.

Related story from us: A French Olympic gold-medal-winning weightlifter used his strength to bend the bars of his cell and escape the Nazis

Whatever the reasons, the rescue of the Jews of Denmark during World War II made a difference. It showed that persistence and determination could save lives.

« Trial by Ordeal: Submitting the accused to combat or burning or boiling saved the need for trials, witnesses, or evidence
Loreta Janeta Velazquez claims: Cuban born, disguised herself as a man to fight Civil War battles, spied on the enemy, and met Lincoln »