The first Bond Girl dies at the age of 90

For a 34-year-old actress named Eunice Gayson, the first day on the set of a film she was shooting in 1962 titled Dr. No began as a real disaster.

The film, based on a novel by Ian Fleming and starring a little-known actor named Sean Connery, definitely didn’t have a generous costume budget, and the dress she’d been given to wear for her first big scene was hideous.

“I was horror-struck,” Gayson said in a later interview. “I just disappeared into the set.” 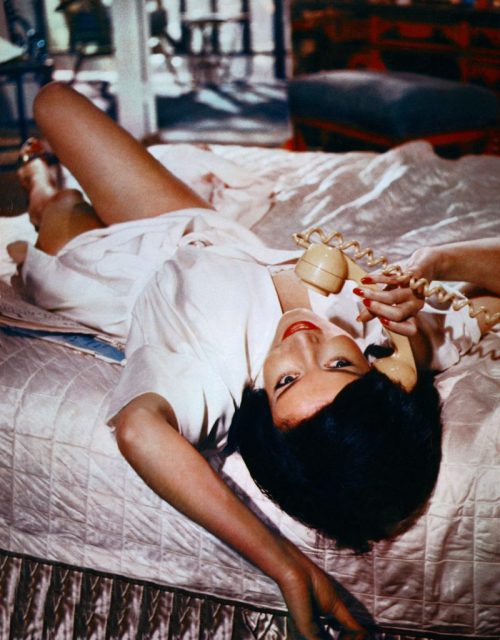 Dr. No: another seductress in the film, “Miss Taro,” played by Zena Marshall, 1962 (Photo by Apic/Getty Images)

The film’s director, Terence Young, sent Gayson and the wardrobe mistress out to the nearest dress shop to see if they could scrape something together fast. That, too, was a failure, because the shop sold mostly wool dresses.

On the way out, she spotted a long, red one-shoulder evening gown hanging in the corner, but it was a size 20 and Gayson was a size 8.

Wearing her red dress, careful to walk so the pegs didn’t show, the sultry brunette took her place at the gambling table, ready to aim an appraising gaze at a tuxedoed stranger across the way. 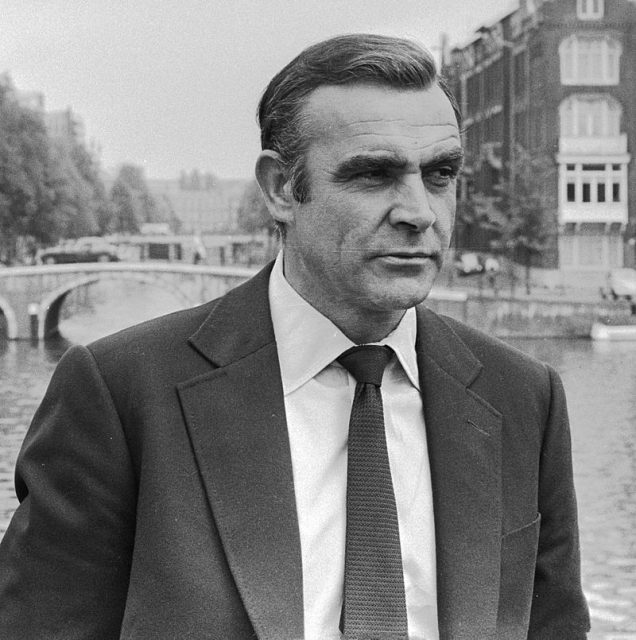 Following the script of the film, she loses a hand of cards and suggests raising the stakes. Connery responds by saying, “I admire your courage, Miss …?”

It’s one of the most famous moments in the Bond series, if not all of cinema, giving birth to Bond’s sexually confident demeanor as well as to the existence of a bold, flirtatious beauty known as a Bond Girl. 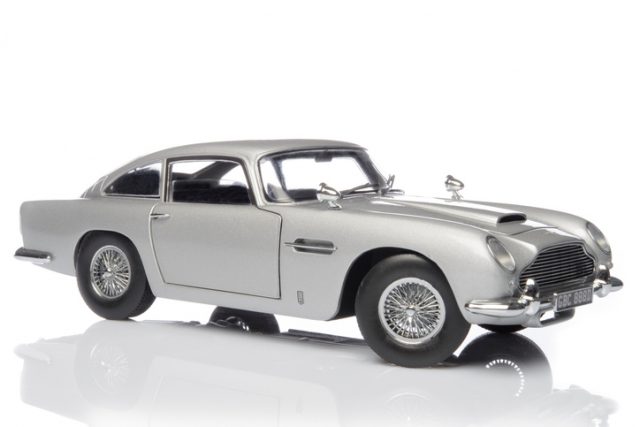 In Dr. No, Sylvia Trench decides to sneak into Bond’s apartment and surprise him. When he comes home after a midnight meeting with his boss, M, she’s playing golf wearing only high heels and one of his shirts. Things proceed from there.

After the film hit the screen and became a sensation, it was blonde actress Ursula Andress who made the biggest impression on audiences.

But Gayson made her mark too. And Sylvia Trench is the only Bond Girl to make a repeat performance in the series, kissing Connery in a rowboat, enjoying their date, in To Russia With Love.

However, when director Guy Hamilton took over with Goldfinger, he decided that Bond should not have a regular girlfriend. No more appearances for Sylvia Trench.

Before she appeared in Dr. No, Gayson had built a career as a stage and film actress and a singer. She played Baroness Elsa Schraeder in the 1961 London production of “The Sound of Music.” Despite having a trained voice, she was dubbed in Dr. No—as was Ursula Andress. (The early Bond films loved to dub its actors.) 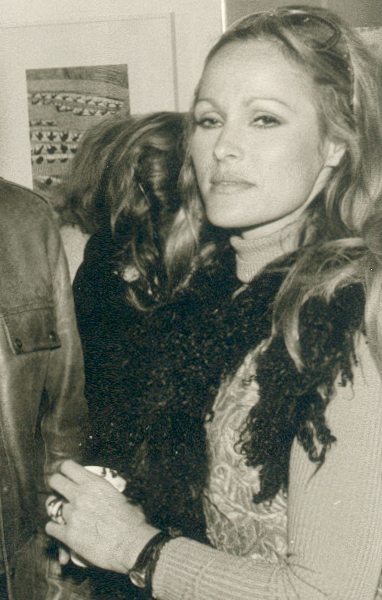 After her stint as a Bond Girl, Gayson continued acting in series like The Saint. She also attended Bond conventions all over the world, and once told the BBC: “I’m always amazed how much the fans spend. I get quite worried about them.”

She and Connery knew each other before Dr. No and were friends. In fact, the first day of her filming was one of his first too, and she says he was too nervous to say his lines. 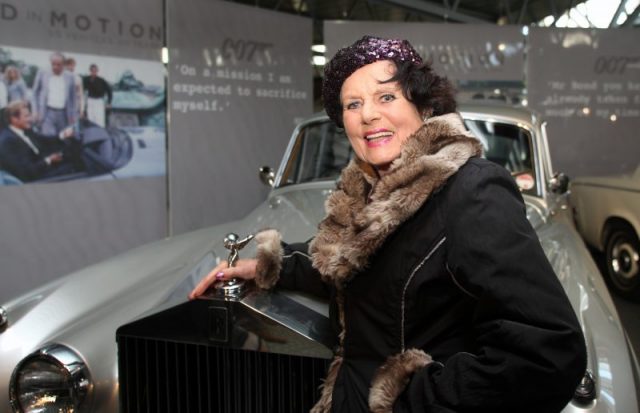 Eunice Gayson attends the launch of ‘Bond In Motion: Launch Event – The World’s Largest Retrospective Of Bond Vehicles’, the official exhibition of 50 original James Bond vehicles at The National Motor Museum on January 15, 2012 in Beaulieu, England. (Photo by Harry Herd/WireImage)

Gayson told the BBC, “Terence Young told me to take him away for a drink–even though he was meant to be on the wagon–so I took him off for a drink or two and he came back on set and said, ‘Bond, James Bond.’ It was so wonderful. The day took off from that moment–he was so relaxed.”

Gayson married twice and had a daughter, who appeared in a casino scene in the 1995 Bond film Goldeneye.

On June 9, 2018, Eunice Gayson died. Her Twitter account read, “We are very sorry that our dear Eunice passed away…An amazing lady who left a lasting impression on everyone she met. She will be very much missed.”

Nancy Bilyeau, the U.S. editor of The Vintage News, has written a trilogy of novels set in the court of Henry VIII: ‘The Crown,’ ‘The Chalice,’ and ‘The Tapestry.’ The books are for sale in the U.S., the U.K., and seven other countries.