The ancient Greek courtesan and supermodel

The courtesan Phryne, as described by many Greek scholars, was a goddess-like beauty whose image inspired great art.

Athenaeus, one of the prominent scholars of that time, wrote that she was irresistible to men, with tantalizing wide eyes and a voluptuous figure.

She was not only a beauty but also smart and rich, and a woman with wit, and beauty as a supplement was a compelling combination.

It is a matter of speculation as to when Phryne was born, with different scholars documenting different times.

However, Athenaeus, a scholar who studied Phryne, suggests that she existed in the 4th century B.C. To be more specific, he traces her existence back to 371 B.C., when Thebes razed Thespiae. 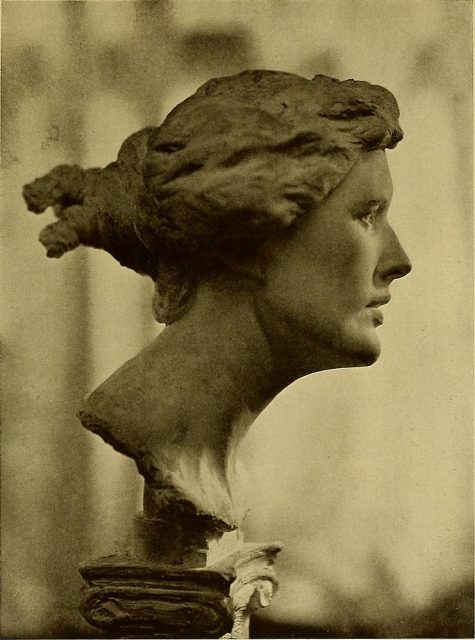 According to historians, this was a period not long after the expulsion of the city’s inhabitants through the battle of Leuctra. She was born to one Epicles of Thespiae and later relocated to Athens, where she was a courtesan.

Her real name was Mnesarete, though generations referred to her as Phryne, a name derived from a yellow skin complexion resembling that of a toad.

Despite that, she acquired the status of a top model whose image was considered priceless, posing for several sculptors and painters.

Praxiteles created a nude sculpture of her. However, the statue was bought by the city of Cnidus after being auctioned off as penalty for portraying nudity in public. The statute ended up as a major tourist attraction in Cnidus. 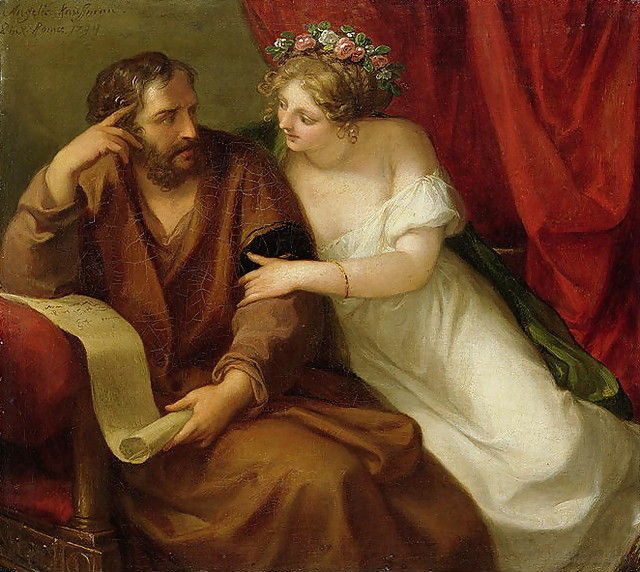 Phryne usually was covered by a tunic and she did not go to the public baths. However, during the Eleusinian festival, she decided to undo her hair and uncovered her garments in front of all the assembled Greeks, displaying every bit of her irresistible beauty.

She then ran into the sea and took a bath, something that was never in the wildest imagination of the Athens. 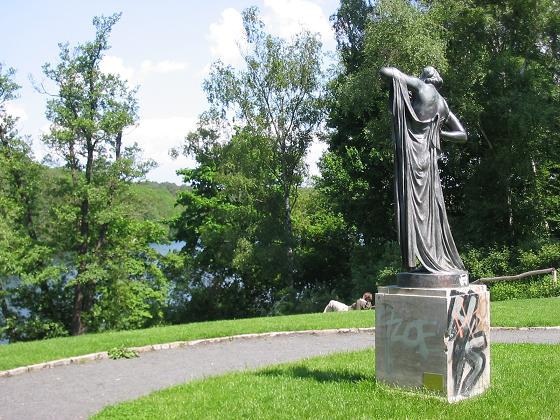 It is from this incident that Apelles was inspired to create the Aphrodite Anadyomene.

Other scholars, including the sculptor Praxiteles, who was also her lover, used her as a model for Aphrodite and Eros, sculptures erected in the city of Cnidus.

The writings she wanted to be inscribed on the wall were “Destroyed by Alexander, restored by Phryne, the courtesan.” Her main intent was to provoke the government, which undermined the power of a woman.

The patriarchs rejected her offer, and the walls remained ruined.

Later, Phryne was charged with a capital offense. Among all the doings of Phryne, her famous trial immortalized her in the books of history. 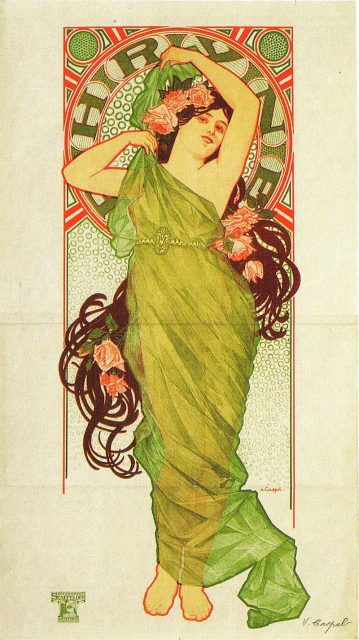 Athenaeus argues that she was charged with a capital crime. Hypereides pitched in as her lawyer. Athenaeus never specified her offense, though other trusted historical sources pin it to impiety.

Many historians have argued about what transpired during the court session, with Athenaeus confirming in the book The Deipnosophists that Hypereides tore her robes to display her breast to the judges in display of her beauty. 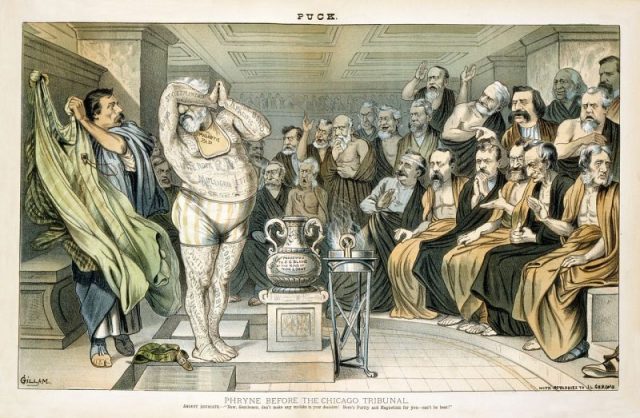 An 1884 cartoon in Puck magazine ridicules James G. Blaine as the tattooed-man, with many indelible scandals. The cartoon is based on Phryne before the Areopagus, a painting by Jean-Léon Gérôme.

He argued to convince them that the perfection of her breasts was an artwork of the Gods only. Therefore, sentencing such a goddess to death or imprisonment could only be counted as disrespect and blasphemy to the Gods.

The verdict of the case suddenly turned from losing to a winning case. Unanimously, the judges decided that with reference to the Gods whom they serve, committing a blasphemy in their knowledge was eternal disrespect. 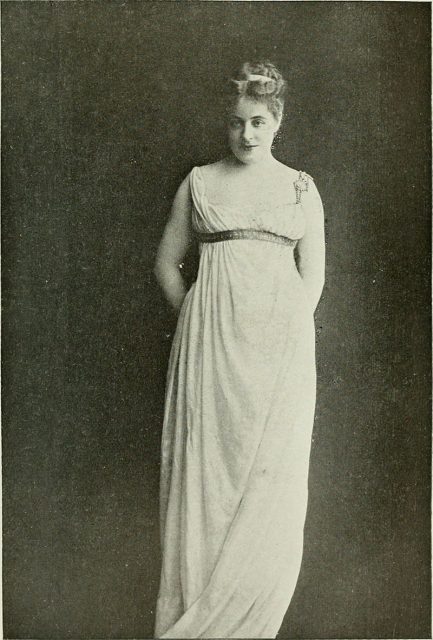 Phryne walked out of the court a free woman. Her story inspired many artistic works, including the 1904 Phryne painting by Jose Frappa, the Phryne sculpture by Alexandre Falguire, and the famous Phryne before the Areopagus in 1861 by Jean-Leon Gerome.

Today, the story of Phryne stands as a symbol of repressed freedom.

Davis Stockholm is a journalist by profession and an author of three selling books on Amazon. He has a passion for vintage artifacts positioning him as a very elaborate and detailed researcher.