There is a legend that dates back to the 17th century, about an Italian nun who claimed to have written a number of letters during an episode of demonic possession.

The nun, Sister Maria Crocifissa Della Concezione, believed that the Devil himself wrote the letters while attempting to steal her from God. Only one of Sister Maria’s letters has survived.

Nobody at the time could translate the 14 lines of writing because it was apparently written in unknown language. 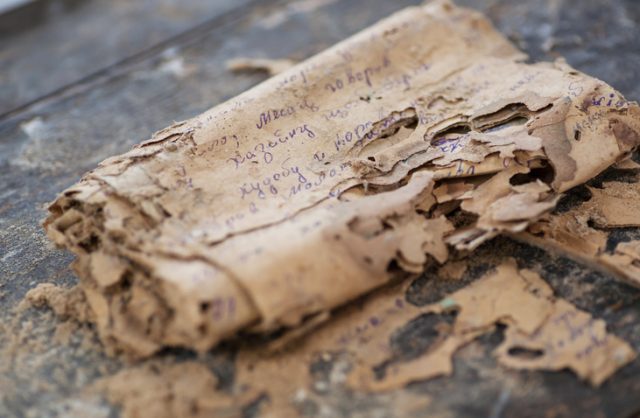 Only one of several letters written in 1676 by Sister Maria survives today.

And for more than three centuries, nobody could decipher the letter. Eventually, academics, cryptographers, and occultists joined forces to decipher it with a code-breaking software found on the Dark Web.

The Dark Web is that place on the Internet where you find anything and everything that might otherwise be forbidden, such as cybercrime, drugs, and other shady matters.

But there are also brilliant applications that can be used for productive aims such as deciphering a 17th-century letter. 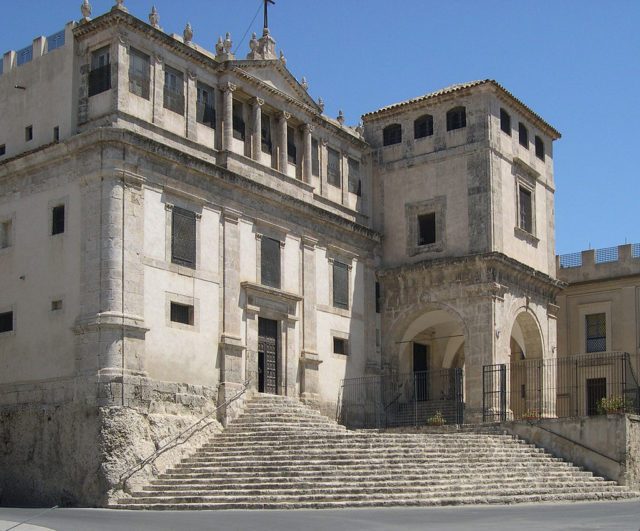 Daniele Abate, director of the Ludum science museum in the Metropolitan City of Catania, Sicily, told The Times of London that thanks to an intelligence-grade code-breaking system they could finally learn the meaning of the mysterious jumble of archaic script.

“We heard about the software, which we believe is used by intelligence services for codebreaking. We primed the software with ancient Greek, Arabic, the Runic alphabet and Latin to descramble some of the letter and show that it really is devilish,” said Abate. “The letter appeared as if it was written in shorthand. We speculated that Sister Maria created a new vocabulary using ancient alphabets that she may have known. We analyzed how the syllables and graphisms [thoughts depicted as symbols] repeated in the letter in order to locate vowels and we ended up with a refined decryption algorithm.” 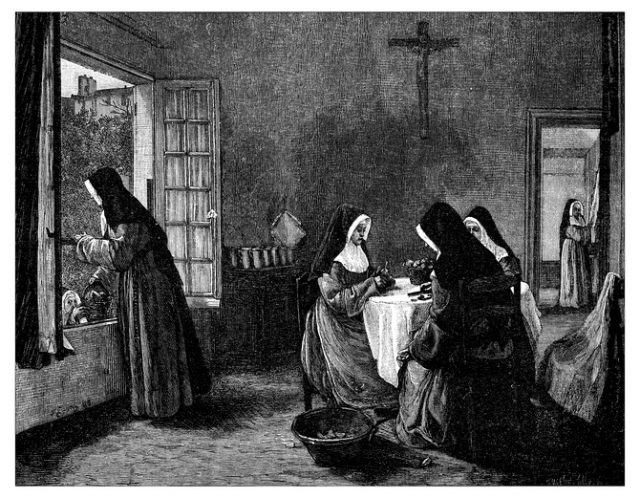 Antique illustration of nuns at work in a convent.

Sister Maria had joined the Benedictine convent when she was 15. She was well known and liked by the other sisters and the abbess.

And then, one August day in 1676 when Sister Maria was 31 years old, she was found on the floor of her quarters, her face covered in ink and the letters clutched in her hands.

When she woke up, the nun claimed that she was possessed by Satan, who made her sign the letters but she resisted and wrote only “Ohimé” (oh me), for which she was later blessed.

And although the letter has recently sparked people’s curiosity worldwide, the research team at Ludum science museum hasn’t released the complete text yet, saying that it speaks of the nature of God’s relationship with man.

They have confirmed that the letter says: “God thinks he can free mortals … this system works for no one.” It also speaks about God and Zoroaster as inventions of the people; of the River Styx, saying, “Perhaps now, Styx is certain.”

In Greek mythology, the River Styx separates the world of the living from that of the dead. And it was Charon, the ferryman, who took the souls to the Underworld where they waited to be born again. 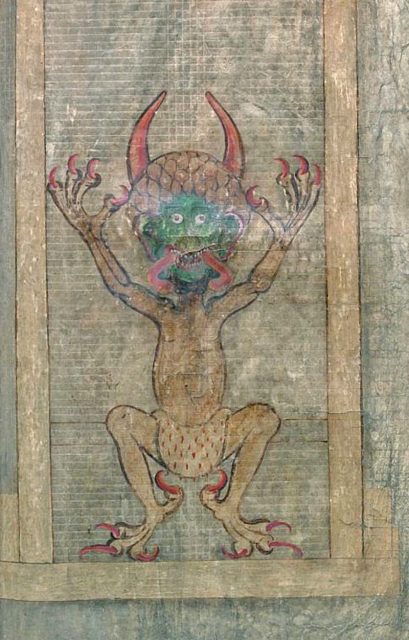 Illustration of the devil, Folio 290 recto.

Charon was happy to do his job if the dead paid the fee to cross the river. According to the myths, when somebody died, their family buried them with coins laid on their eyes so that the soul of their beloved ones would safely cross Styx.

Abate did try to discover more logical explanations about the nature of the letter. In his opinion, Sister Maria was intelligent and well educated, but she probably suffered from schizophrenia or bipolar disorder.

The mishmash of languages she used to write the letter were ones that she is likely to have learned during her time in the convent. As for her claims that voices spoke to her and told her what to do (write the letters), this supports Abate’s theory that the nun suffered from a form of schizophrenia.

« The true story of Pocahontas is sadder and less romantic than the enduring myths
She’s Got What?! The quack afflictions that were diagnosed to women »