In a world of billions of people, what are the chances of meeting someone who looks almost exactly the same as you do? It must be an eerie feeling, yet there is probably someone resembles you, at least a little. For those people whose face is the spitting image of someone famous, it can be an unusual way to earn an extra buck.

Celebrity lookalike agencies are flourishing. You can hire the spitting image of your latest movie star heartthrob, or an uncannily realistic impersonator of a popular stand-up comedian to entertain the guests at your party or corporate function. Or maybe you’d prefer to meet Abraham Lincoln or Marilyn Monroe?

Lookalikes might be hired to “mix and mingle” with a crowd, to open a museum, or to act as a decoy for the real star who wants to avoid the crowds. There is even a conspiracy theory that the Beatles singer-songwriter Sir Paul McCartney died in 1966 (he’s actually still very much alive and his new album is due to be released in September) and was replaced by an impersonator named William Shears Campbell.

In this curious gallery of lookalikes, we have compiled a line-up of well-known faces from history who bear a spookily striking resemblance to some of today’s celebrities. 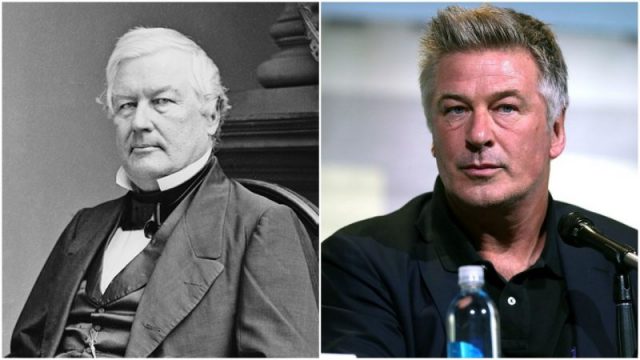 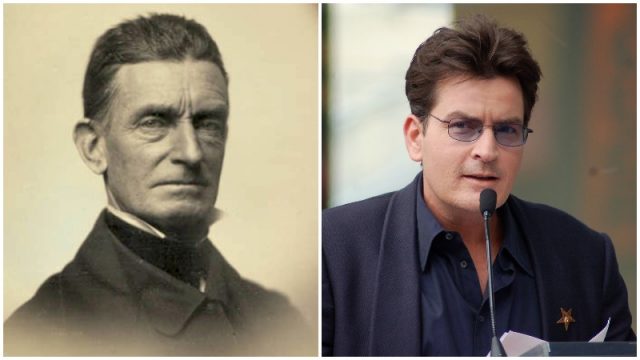 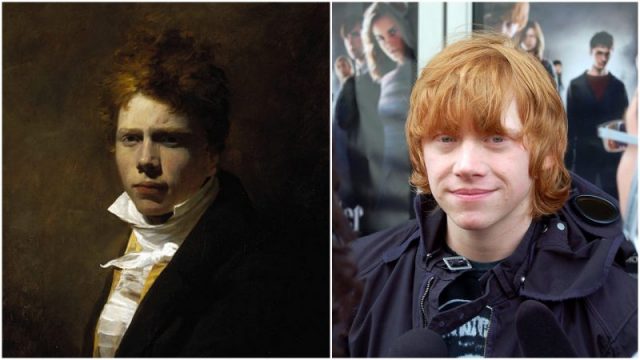 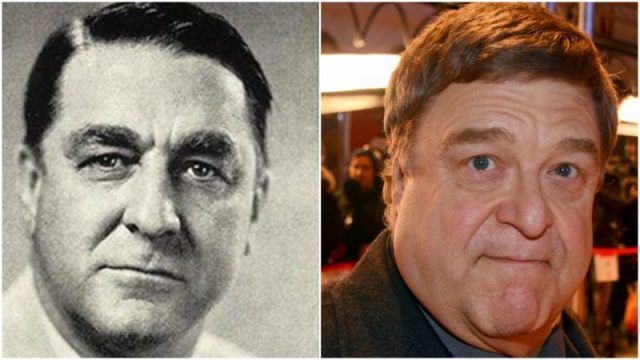 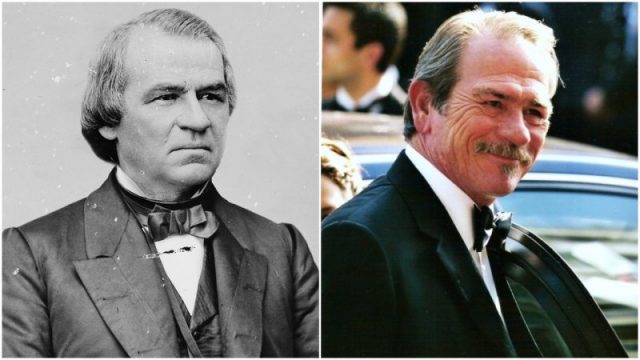 6. Perhaps they both share ‘blue blood’:  Philip IV of Spain and Mark Zuckerberg 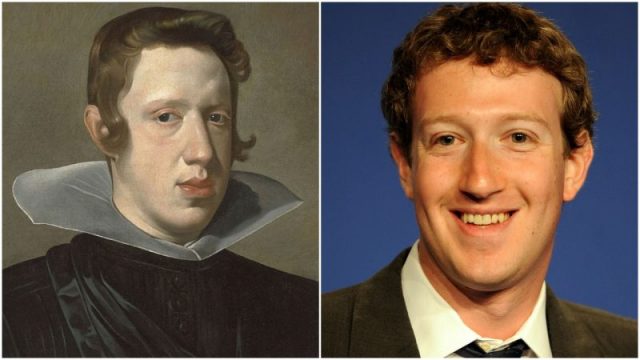 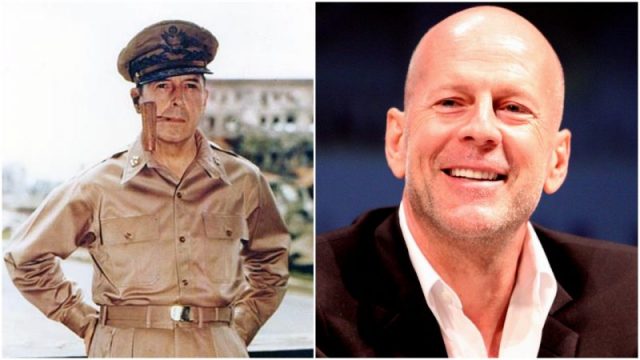 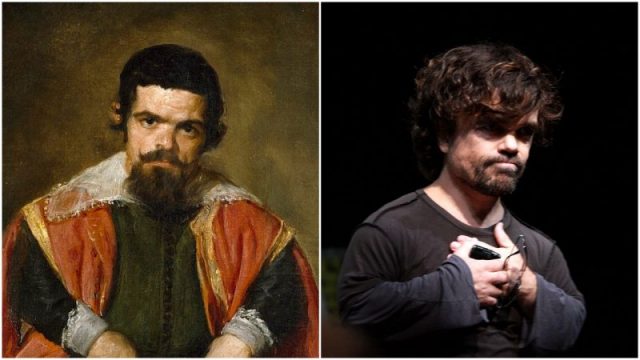 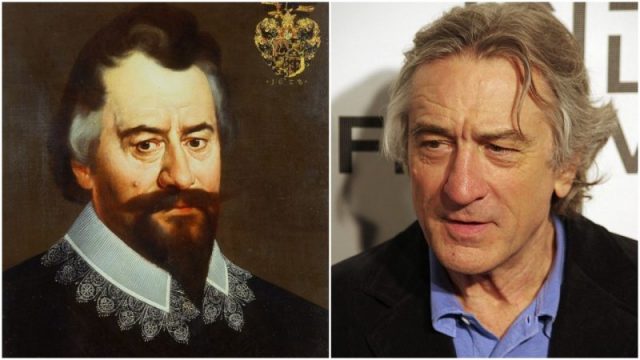 Celebrities and their historical look-alikes

10. Actress Zubaida Tharwat as the twin of Jennifer Lawrence 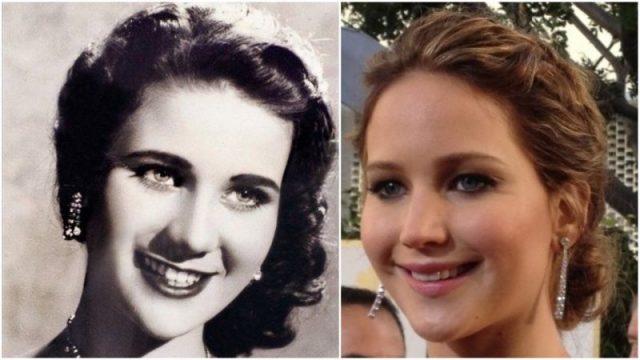 11. The 3,000-year-old Egyptian bust of a woman sitting in a Chicago museum and Michael Jackson 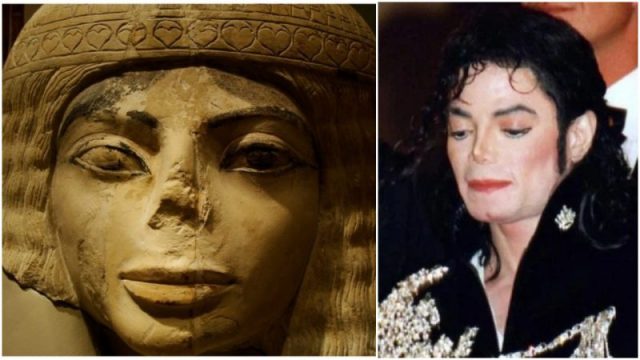 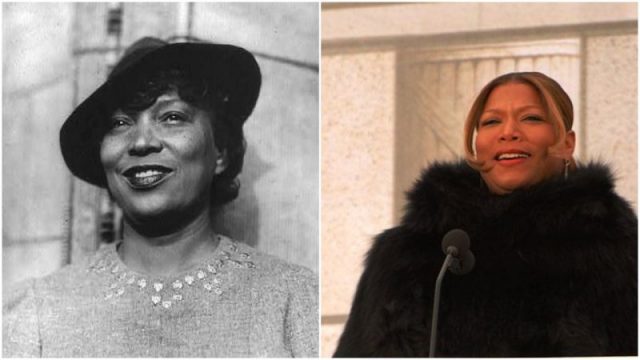 13. A man in a 19th Century Englishman named Charles Burns and Justin Timberlake 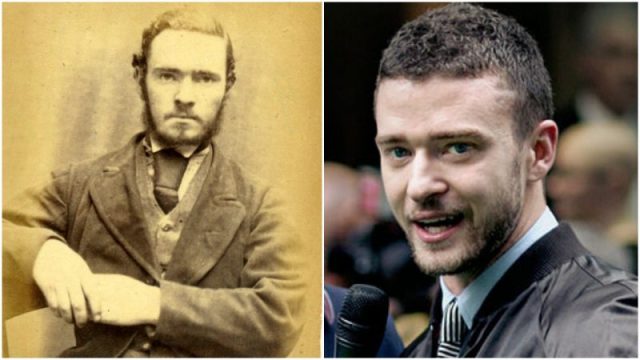 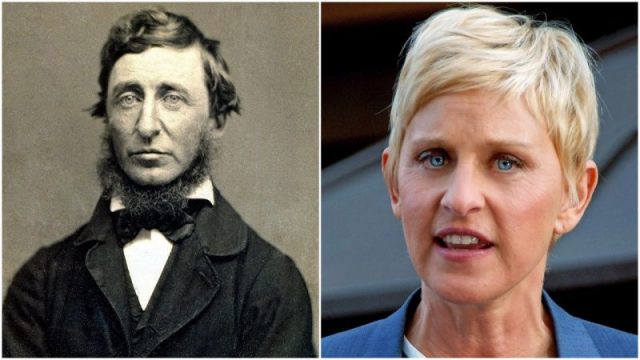 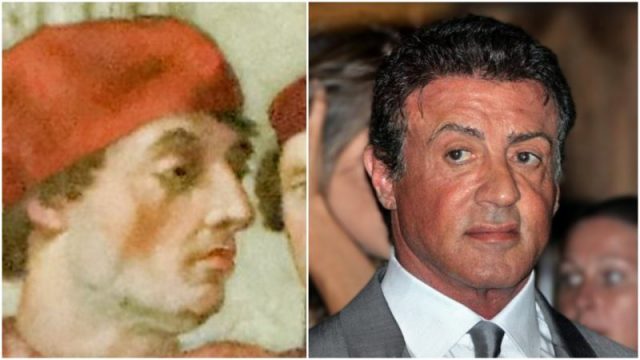 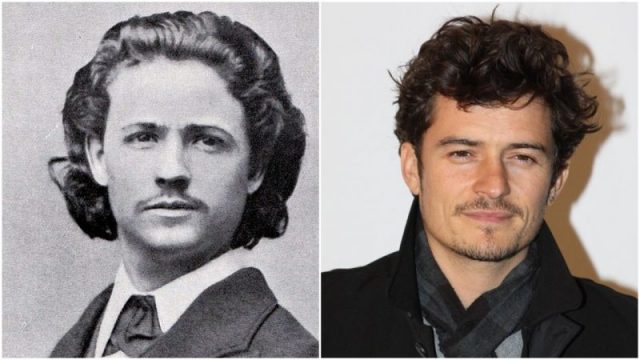 17. Vincent van Gogh as he self-portrayed himself and Chuck Norris 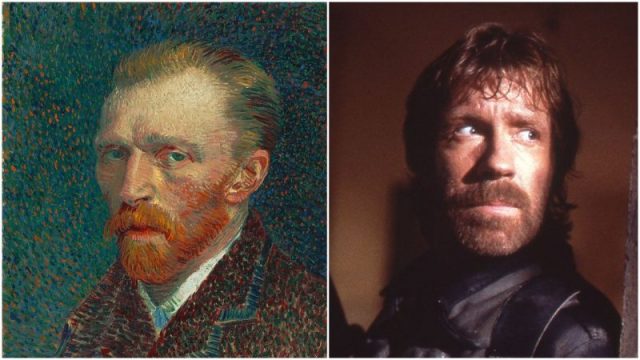 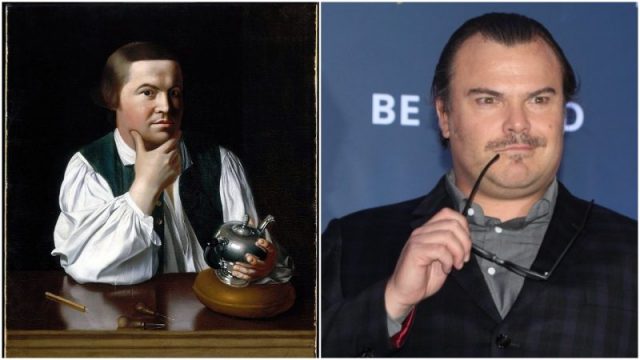 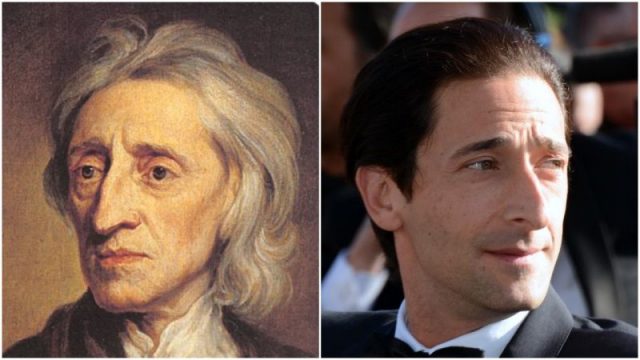 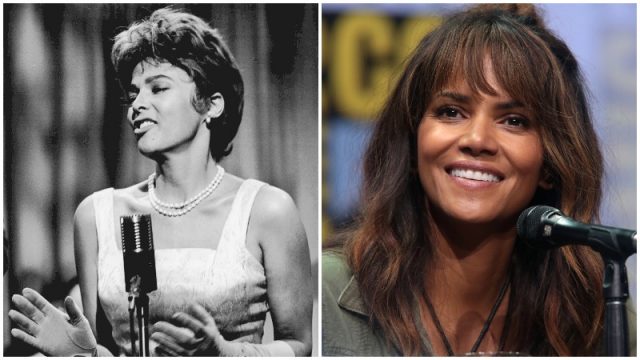 21. Clergyman and activist Henry Ward Beecher next to Jon Stewart 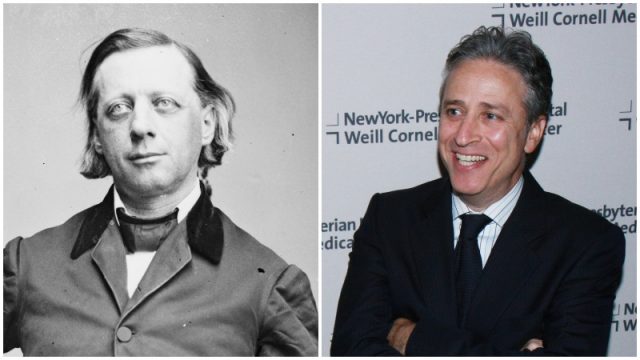 Right photo by Rubenstein – IMG_3449 Uploaded by Tabercil CC BY 2.0

Some of these lookalikes are uncanny, and we hope you enjoyed sharing them.

If the idea of having a doppelgänger seems attractive right now, just bear in mind–it is an idea that has led to all kinds of intriguing, and often tragic, consequences inside the imaginations of a number of writers throughout history.

« The gorilla that learned to sign and loved a kitten, has sadly passed away
Caravans of Color: The Intricate Vardo Wagons of Britain’s Romani People »