UFO? Experts are studying a mysterious aluminum object that could date back to 250,000 years

Since the official claim is that mankind did not learn to extract and manufacture metallic aluminum until around 200 years ago, news of finding aluminum that dates back as early as 250,000 years ago leaves people with a lot of questions.

With this type of discovery, many theories emerge, some feeding challenges of science while others fiercely debate and reject any non-empirical claims.

It must be admitted that it’s intriguing to peek into another possible theory of human life and civilization on our planet than the commonly accepted one.

Reportedly, the discovery of a sensational object that challenged ideas about aluminum took place in Romania in the town of Aiud, near the banks of the Mures River, during the 1970s. At this time the country was under Communist and the news was not exposed to the public in detail.

At the time, builders who worked on a project on the banks of the aforementioned river excavated three objects, of which one was later thought to be made by a human. 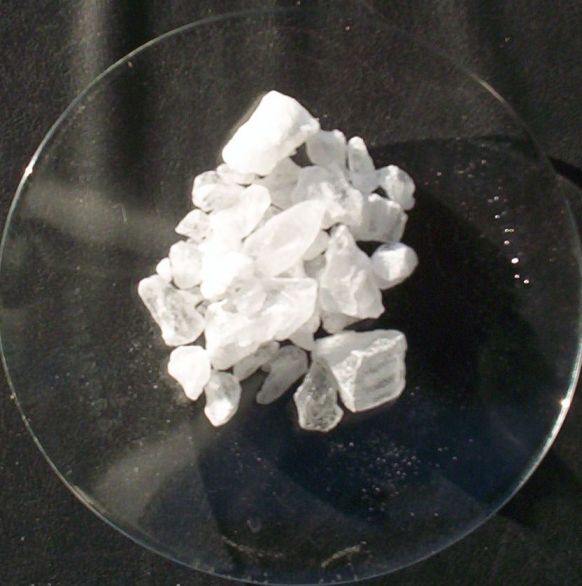 Alum crystals have been used in a wide range of industries since antiquity.

In the 1970s examination, two massive bones of an extinct mammal, which vanished from the face of the Earth 10,000 to 80,000 years ago, were reportedly discovered next to a piece of lightweight metal.

These discoveries were analyzed by Swiss scientists in Lausanne, who concluded that the metal object contained around 90 percent aluminum and was around 250,000 years old. 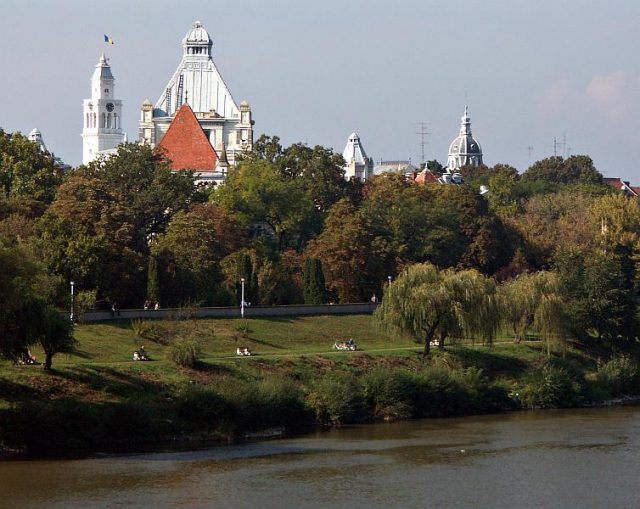 The primary claim was quickly dropped as the scientists revised the calculation and said that this metal piece might be anywhere from 400 to 80,000 years old, a possibility that still created problems because aluminum was first produced by humans 200 years ago.

The object when found was noted as 7.8 inches long, 4.9 inches wide, and 2.8 inches thick. The experts who investigated its structure were perplexed by the concavities in the metal, which led them to believe that the object was formerly a part of an unknown mechanical system. The scientists searched for clues about the object’s etymology, use, or significance.

The aluminum puzzle led to speculations that the piece might have been, in fact, part of an unidentified flying object and proof that aliens once visited the Earth. This supposition was supported by those who assert that we Earthlings are not the only advanced life forms in the universe.

George Cohal, the director of the Ufologists Association of Romania, stated: “The substances of which the object is compromised are combined of an obviously unavailable technology on Earth.” On the other hand, according to the Daily Record, Romanian historian Mihai Wittenberger opposed any UFO speculation, claiming that the metal piece was actually part of a WWII aircraft. 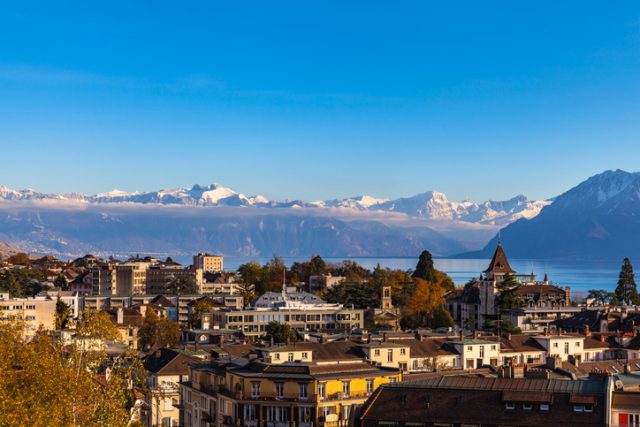 Today, the ancient aluminum piece is displayed in the History Museum of Cluj-Napoca, the main city of the Romanian region of Transylvania, with the notation “origin still unknown.”

The history of the artifact has been the subject of a heated viral debate.

While conspiracy supporters believe the story of an extraterrestrial life bringing it to our planet, others doubt the claims over the discovery and suggest that the scientists should consider revising human capacity to produce aluminium alloys before the official date of the invention.

Some people even discuss possible evidence of advanced human civilizations that might have lived on Earth long before the generally known beginning of civilization. 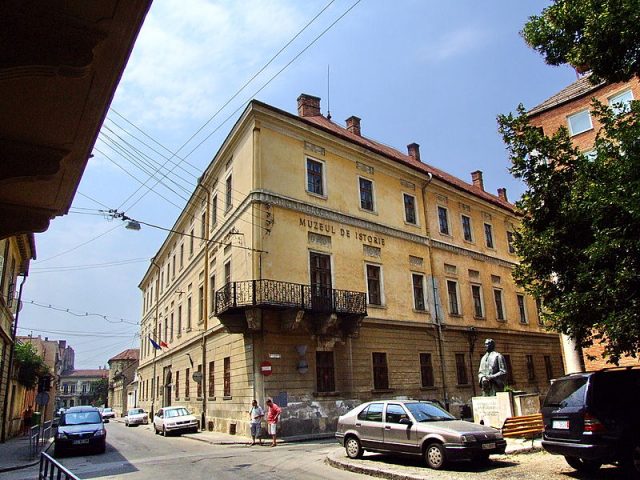 The National Museum of Transylvanian History. Photo by CristianChirita CC BY 2.5

According to several historians, the following passage, citation unknown, may refer to the creation of an early aluminum artifact:

“Once a certain Roman jeweler was allowed to show the Emperor Tiberius a chalice made of a new metal. The chalice was remarkable for its unusually lightweight, and it shone just as brightly as silver. The goldsmith told the emperor that he made this metal from ordinary clay. He also assured the ruler that the means of obtaining this metal from clay was known only to him and the gods. The emperor was intrigued by the craftsman’s words, and the financial side of the matter did not concern him much. But soon he was struck by the thought that if people master the production of this bright metal from ordinary clay, all the stores of gold and silver in his treasure trove would instantly become worthless. Therefore, instead of the expected reward, the craftsman lost his head.”

Let’s hope that we will be given a chance to find out whether any of the stories about aluminum are true.