Photography is one of today’s most popular and affordable media. Modern technology and social media have shown that people enjoy taking and posting photos of almost anything, even the most bizarre things and events.

Though some regard this as the downside of our time, by taking a few steps back in time, one would notice that long before the invention of Instagram and Snapchat, peculiar photos were a common practice in Europe, Australia, and America.

As morbid as it may seem, during the Victorian era, people took photos of their dead loved ones to keep their memory, a practice that is known as post-mortem photography or memento mori photographic portraiture (meaning “remember, you must die”).

Until the mid-19th century, photography was considered an expensive luxury that not many could afford. 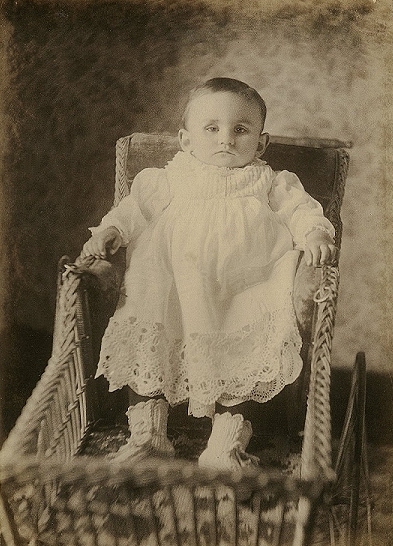 Post-mortem photography was an accepted memorial practice in the 19th century.

The first photographic process was daguerreotype which created the image on an expensive silvered copper plate. It was later replaced by cheaper methods performed on a glass, thin metal, or paper.

As the price of photographic material came down and the number of photographers increased during the 1850s, more people paid to have them or their family photographed, often even on their deathbed.

Tragic as it may seem, to low-income families, post-mortem photos were the only family photographs that they had. 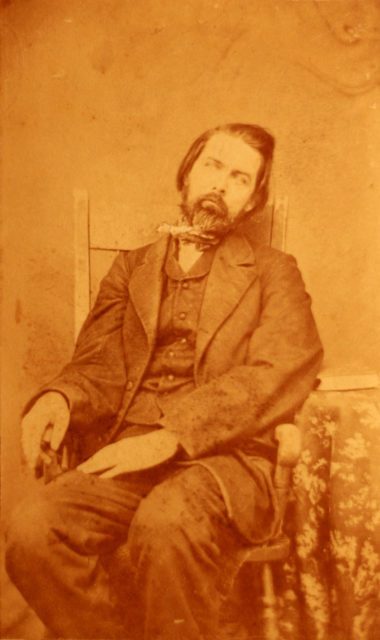 A post-mortem photograph of a middle-aged man. The body is arranged to appear lifelike (c.1860).

In these images, which can seem quite disturbing and eerie to many of us in the modern day, mothers pose with their dead child in their arms, babies lie in their bed and look like they’re asleep, young siblings stand around their dead brother or sister. Also, there are a number of family portraits in which the central subject is a dead member of the family, placed in the middle of the photograph.

Despite the general popularization of photography, another important reason for this unusual kind of photograph were the life-threatening illnesses which were rife in our pre-modern medicine world. 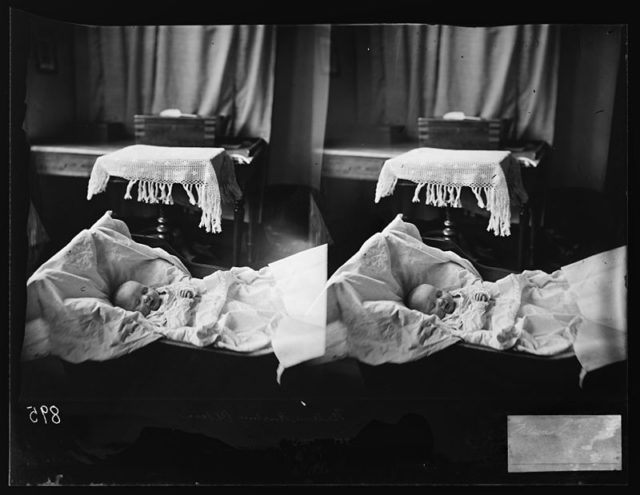 Diseases such as cholera, scarlet fever, measles, rubella, diphtheria, and typhus took the lives of numerous people, many of them infants. The possession of a trinket that recalled the deceased helped ease the pain of the family members who lost their loved ones. 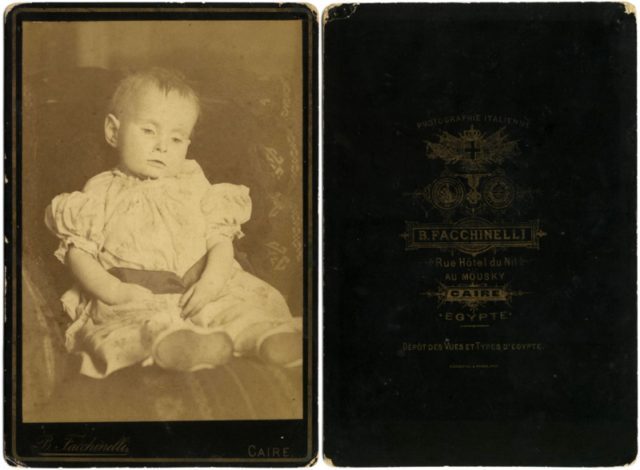 Childhood mortality rates were significantly higher than today. Also, many more people died at home than most of us are used to nowadays, so it was more a part of everyday life. For some families these were the first photos ever taken, while for others it was the last chance to capture an image of their loved one. They were regarded as a luxurious family occasion.

The early beginnings of the memento mori photos captured close-ups of the face or shots of the entire body, and almost never included the coffin. 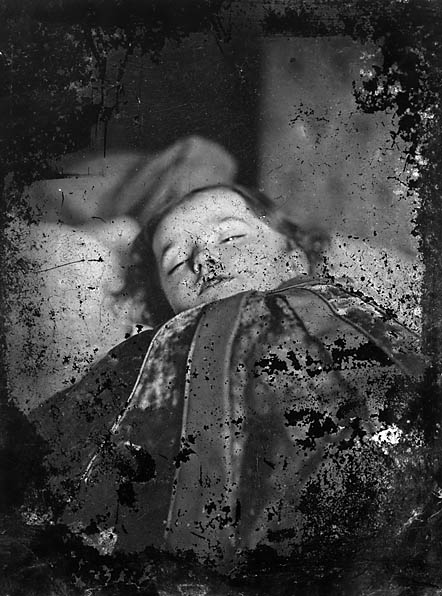 Postmortem photograph of a deceased child.

One of the photographer’s tasks was to prepare the body of the deceased and make it look more “lifelike,” or as if it was asleep. The BBC notes that “the long exposures when taking photographs meant that the dead were often seen more sharply than the slightly-blurred living, because of their lack of movement,” which can give the pictures a surreal aspect.

This Victorian custom expanded from families keeping a single print to studios to offering the photos on cards that could later be given to friends or family members as tokens of remembrance. Some of these portrait cards looked even creepier as eyes were painted on the deceased. 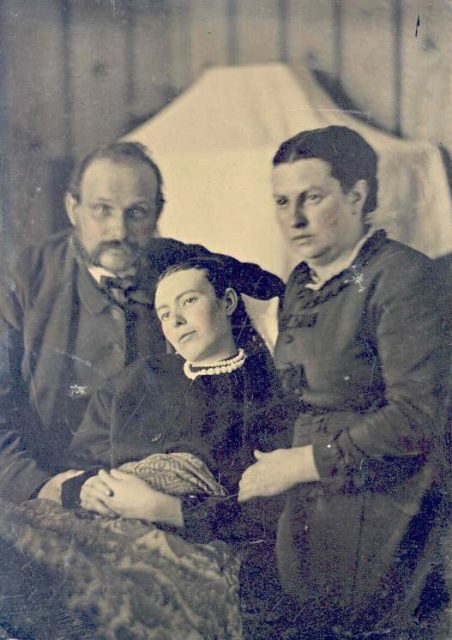 Today, post-mortem photography is a nearly exterminated practice which, reportedly, is still present in some parts of Eastern Europe. However, this type of photography is nowadays regularly practiced in police and practice of pathology. 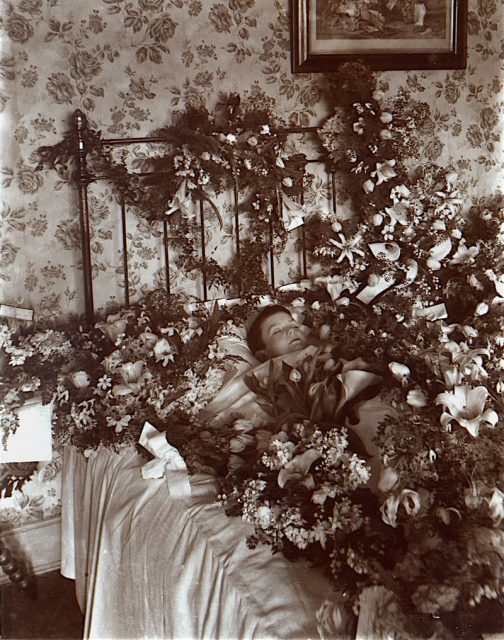 A wonderful presentation of the history of memento mori photographs is preserved and presented in the award-winning ‘Sleeping Beauty’ book series, containing the memorial and post-mortem photograph collection privately held by Dr. Stanley B. Burns and the Burns Archive. Another photo collection of this type is presented at the State Library of South Australia.

« Window Into the Past: Man Found 1929 Camera at Thrift Store with Film Still Inside
Deciphering the Vikings: What, no horns on their helmets? So what else have we got wrong? »