Window Into the Past: Man Found 1929 Camera at Thrift Store with Film Still Inside

There are two kinds of people, those who think of Flea Markets as a waste of time and those who see them as a portal to a different dimension — a window into the past.

Second-hand goods might evoke feelings and emotions like nothing else can. Objects once possessed by someone or only by time can make the new owner create or recreate history.

Martijn Van Oers, Dutch photographer and admirer of cameras and the technology behind them, was on his usual  “treasure hunt” when he stumbled upon an original Zeiss Ikon 520/2 camera in a local thrift store. 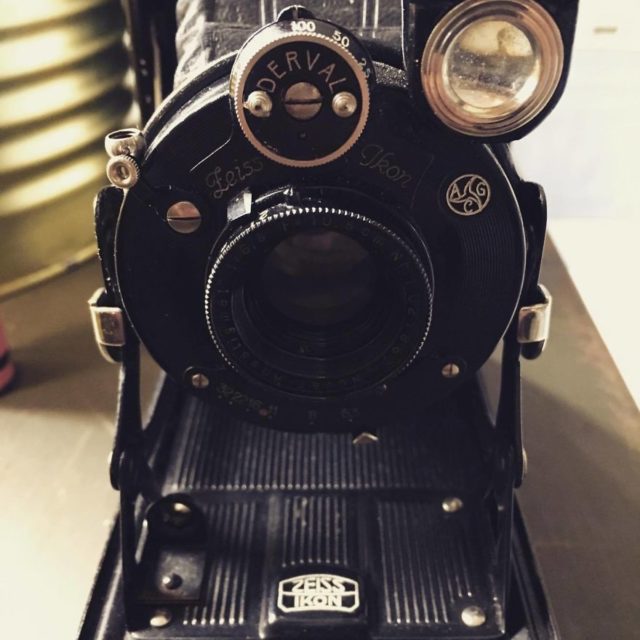 It is a priceless piece that every photographer would love to possess. The camera was designed by Dr. August Nagel, and produced by the German company Zeiss Ikon. 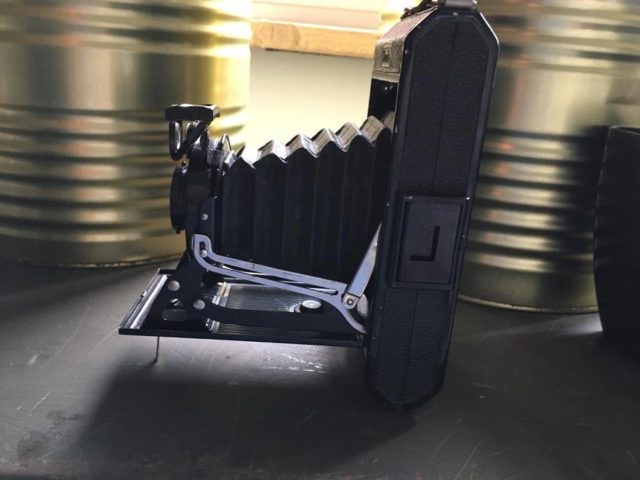 The 520/2 model is a unique, old folding medium-format camera from about 1929 that uses 120 roll film and classic Tessar lens. 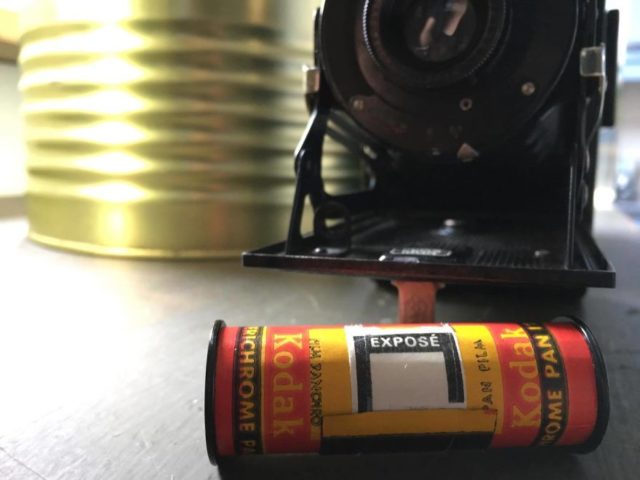 Van Oers might have been just another treasure hunter at a thrift store who found an invaluable object, but it turned out that the camera had kept a story inside.

Someone else’s memories, from decades ago, carried within the Zeiss Ikon box. 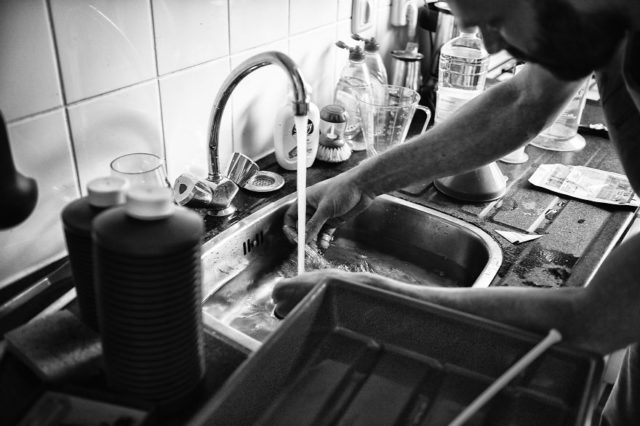 When Van Oers found the roll of film with the word EXPOSÉ written on it, he was puzzled by what it might contain and decided to develop it. 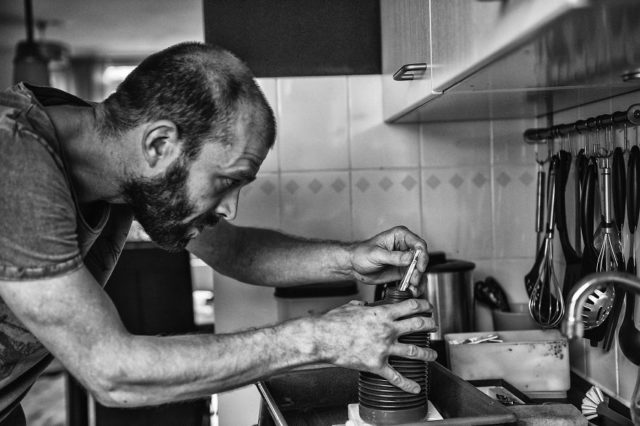 He determined that the film was produced somewhere between the 1940s and 1970s. Then he wondered how to recover actual photos from it, knowing that he cannot have high expectations for such an old film.

Luckily for Van Oers, his friend, photographer Johan Holleman, who often develops his own films, got interested in the project and offered to help. 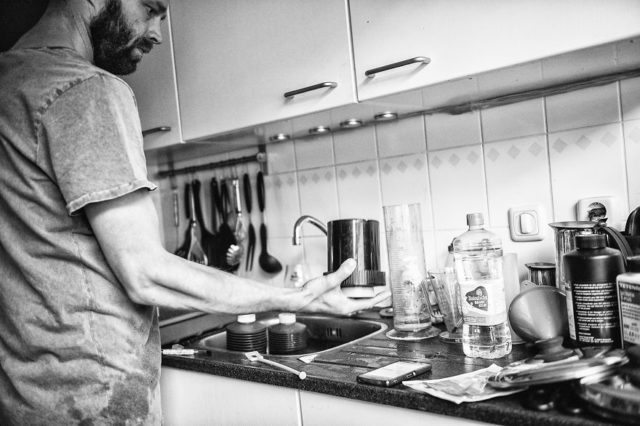 Although both knew that there was little chance of success, the photographers joined forces and set to work with complete devotion and curiosity.

To their great surprise, Van Oers and Holleman managed to develop four photographs, enough to determine that the film was almost 70-year-old and to whom it belonged. 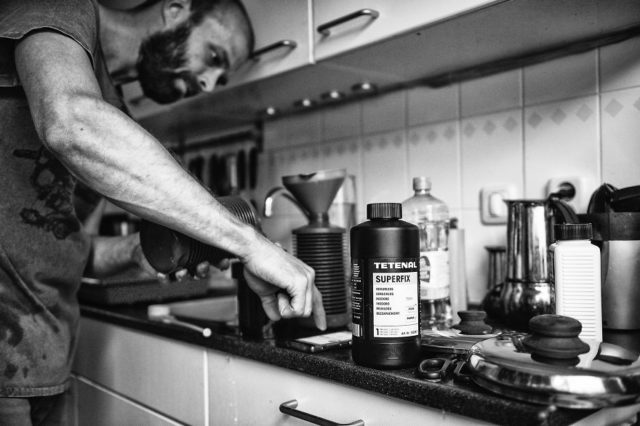 In an interview for Bored Panda, Van Oers wrote: “I found myself in Johan’s kitchen documenting him working his magic on what later turned out to be an almost 70-year-old film. The moment the processed film was taken from the container, we were both stunned, as there actually seemed to be photos on the negatives.” 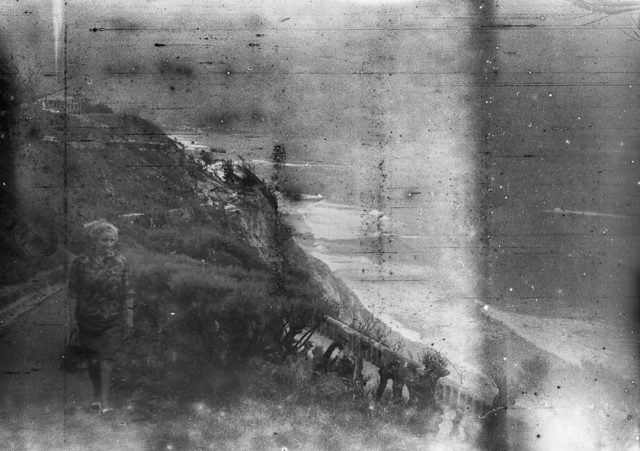 Although the photographs are all grainy and distorted, it can be seen that on three of them there is a woman posing in a seaside town scene, and on the last one there is a man posing.

Van Oers and Holleman concluded that they were most likely a couple who traveled and that the camera belonged to the man on the photos, considering that he is carrying the camera case over his right shoulder. 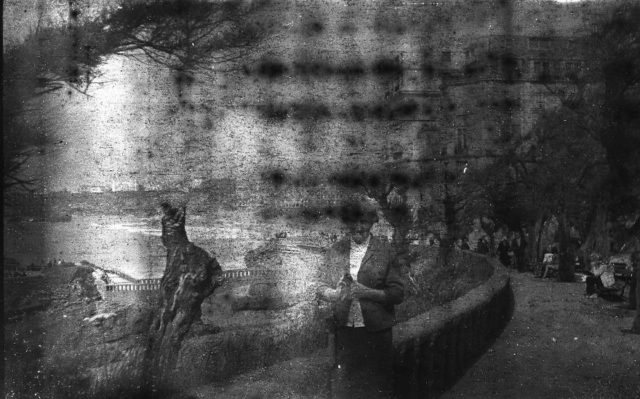 Van Oers decided to share his discovery with his friends and followers, so he posted the photos on his Facebook page. Soon, one of his friends recognized that the place in the photos is Biarritz, a city in French Basque Country. 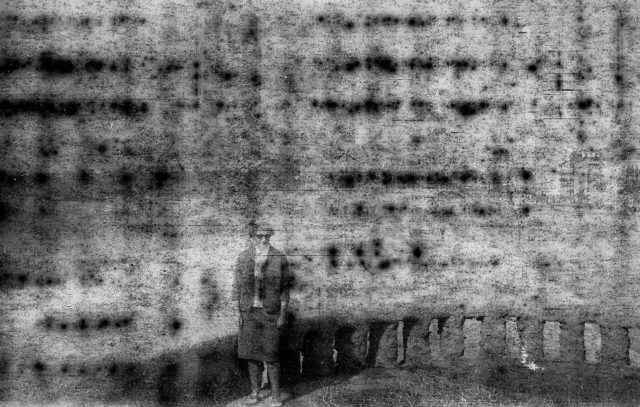 Back in those days, Biarritz was a small fishing village that grew up into a glamorous tourist destination. However, the locations on the 70-year-old photos can still be recognized in the now urbanized Biarritz. 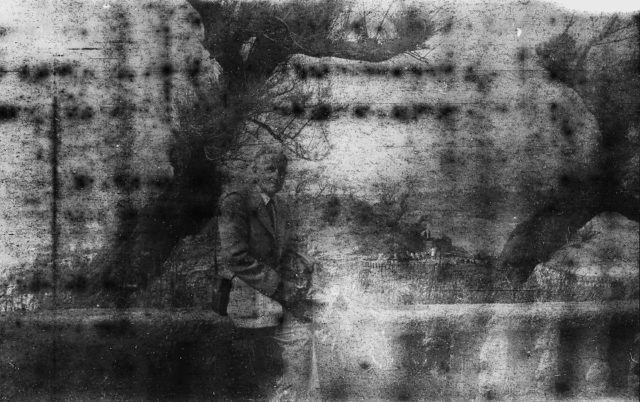 A man posing in Biarritz. Photo by Martijn Van Oers

Van Oers describes the images as “a small treasure-chest–or time capsule–giving us a tiny glimpse into the past.” Something you might hear from any “flea markets addict” or “small treasure digger.”

Related Article: A Historic Look at the World Through the First Photographs Ever Taken

This certainly was a memorable find and a chance peek into another life from another age.

« Outrage as Spanish teacher botches restoration of 500-year-old effigy of St. George
Post-mortem photos were the only family portrait for some families in Victorian England »