Watermelon makes for one of the perfect treats to beat the heat, especially during the summer.

The fruit provides an ideal combination of hydration and flavor that most people are crazy over. And believe it or not, this innocuous fruit was the impetus for a riot in Panama City, known as The Watermelon War.

Back in 1856, the Isthmus of Panama had become a high traffic area for Americans as the creation of the Panama Railroad made it the perfect destination for those who were looking to travel to the West, where the California Gold Rush had been happening.

The completion of the Railroad, an American project, led to a higher level of unemployment for Panama natives, and the presence of American workers created tension between the two sides. 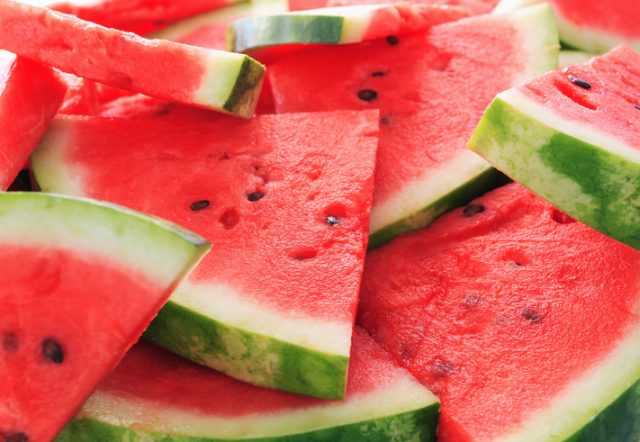 The Watermelon Melon War was started by a traveler who refused to pay 10 cents but ate the watermelon anyway.

Anti-American sentiment grew, as loud, unruly travelers would arrive in Panama City waiting to board the train so they could head to the West. Many of these travelers were looking to seek their fortunes and had little respect for the local customs of the area.

Violent conflicts between the natives and Americans were not unheard of, but the tensions came to a head on April 15th, with the eruption of the Watermelon War. 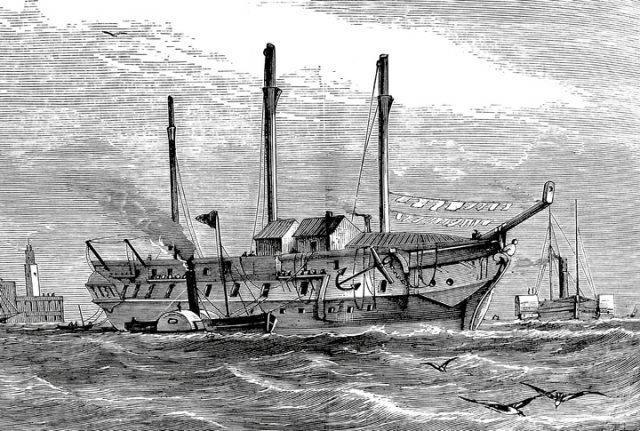 A thousand travelers aboard a steamer named John L. Stephens were making their way to Panama City but had a delay that prevented them from directly reaching their destination.

The docks were full and the passengers were unable to disembark. Instead, they were rerouted to a nearby island where they would have to wait for a local ferry to pick them up.

In the time that these people were waiting, they had little else to do other than drink. And drink they did. By the time that the ferry had picked up the passengers, many of them were drunk and unruly.

Upon arriving in Panama City, a man by the name of Jack Oliver, who was especially drunk, decided that some watermelon would be a great way to satisfy his hunger. 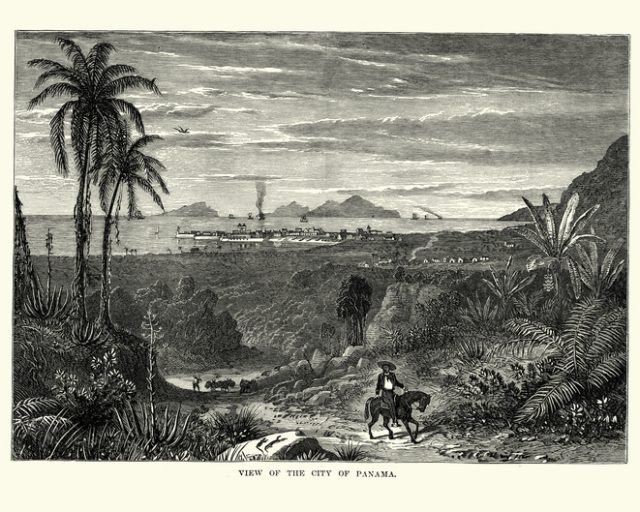 Vintage engraving of the City of Panama, 19th Century.

Visiting the fruit stands where merchants were peddling their foodstuffs, Jack took a piece of watermelon from a stand and refused to pay the price of ten cents for it.

He believed that the price of the fruit was too high and instead decided he would simply leave with it. This prompted the owner of the stand to pull out a knife and demand that Oliver pay the full price.

Seeing this, a friend who was just as drunk as Oliver, threw a dime at the vendor which only prompted more anger.

The man continued to wave his knife around, shouting at the Americans, building more tension. Oliver, in his inebriated state, felt it best to pull out a handgun and threaten the man. 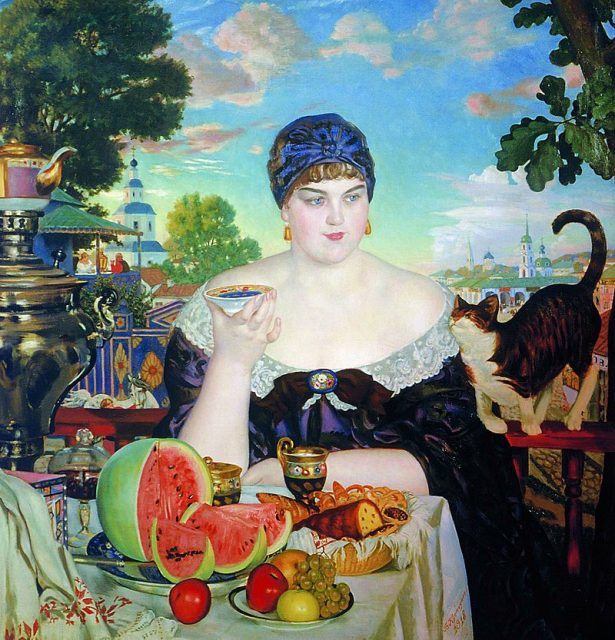 An argument over the price of some watermelon was enough to start a riot.

Another vendor was quick to see this and leaped upon Oliver, wrestling for the pistol. The gun went off, firing towards the bystanders. That was the shot that set the crowd off into a frenzy, turning a minor altercation into a full-blown riot.

More native Panamanians joined into the fray, attacking Americans, beating them without mercy. Some were robbed of their possessions — and as the mob grew frenzied, windows were smashed in and buildings were vandalized.

When the local police arrived to quell the riot, a bullet hit one of the officers, which in turn caused the cops to join the riot as well, fighting against the Americans.

All of the anti-American sentiment that had been building in the city was unleashed.

As the fighting continued, a missive calling for help was sent to the railroad by a stationmaster, right before he was murdered by the mob. Hours later, a rail car arrived carrying a group of heavily armed rail workers, who opened fire on the rioters, forcing them to disperse.

What began as a small scuffle quickly escalated into a full-scale riot.

Those who did not flee were forced to surrender and with the presence of the rail workers, the riot came to an end. The total death toll was 15 Americans and 2 Panamanians dead. Many were wounded.

This event triggered a diplomatic crisis between the Panama government and the Americans. With many different accounts from both sides, often conflicting as to exactly what happened, the Panama Governor, Anino, maintained that it had been the Americans who did most of the shooting.

Some suggestions were even made out that it was the Americans killing their own side by accident due to friendly fire. However, this was not bought by the American government who was quick to condemn the actions and demand reparations.

By September, American soldiers had arrived to occupy the city for a few days, to ensure that everything stayed peaceful. 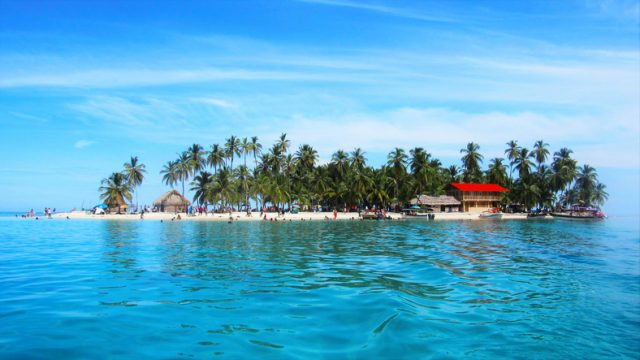 It was their duty to ensure that transportation through the isthmus was not disrupted. Fortunately, after such an intense event, the city had returned to normal and the military was only required to be there for a few days.

Read another story from us: How a geography graduate caused the demise of a 4,900-year-old tree

The provincial government, New Grenada, made cash reparations to the United States as a formal apology for the incident and business as usual returned to Panama City.

The riots would be dubbed as the Watermelon War, simply because a drunk tourist wanting a watermelon refused to pay full price.