After nearly 74 years, the remains of an 82nd AB paratrooper are coming home

Willard “Bud” Jenkins was assumed to be dead, his body lost — killed during one of the most famous battles of World War II.

Jenkins, originally from Pennsylvania, was declared missing in action on September 20, 1944, the same day as the Waal River Crossing during Operation Market Garden. It was an Allied effort planned and led by the British that did not succeed. It was considered the largest airborne attack up to that point in World War II. 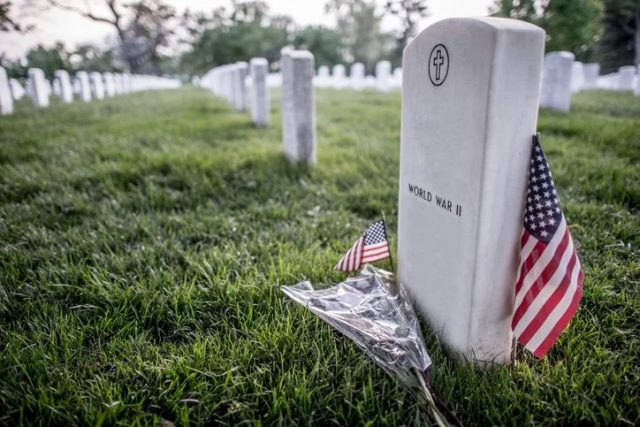 Thank you for your service.

A paratrooper with Company C, 307th Airborne Engineer Battalion, 82nd Airborne Division, Jenkins attempted to cross the river near Nijmegen, the Netherlands, in a fleet of boats, all the while facing intense enemy fire. 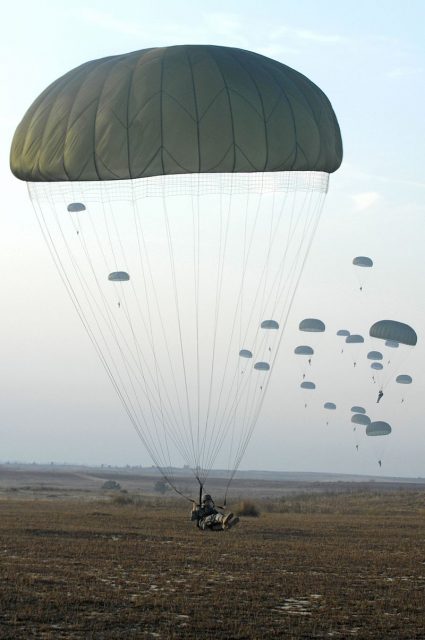 U.S. Army paratroopers with the 82nd Airborne Division parachute from a C-130 Hercules aircraft during Operation Toy Drop, 2007, at Pope Air Force Base.

Jenkins was shot in the chest and fell overboard, according to media accounts. His body was not recovered at the time because enemy forces controlled the area downstream where his body appeared to have ended up.

His remains were finally identified and his family notified in the U.S.; the military has not disclosed how the identification was made so many years after, or if this is a case of misidentifying that has been corrected.

The paratrooper’s remains have been sent to America. A funeral is being planned. 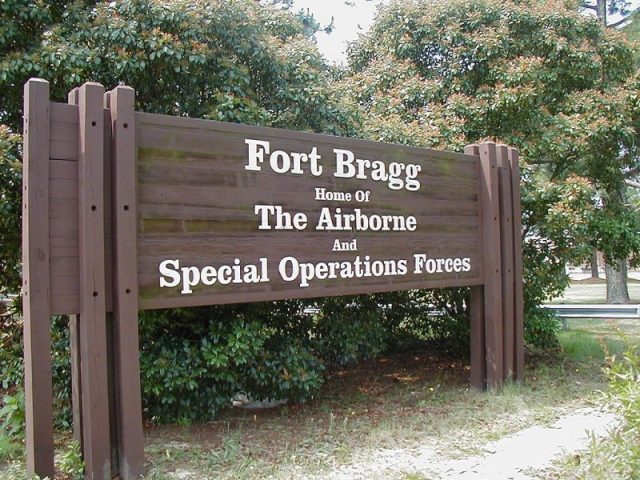 “Recently, the soldiers on Fort Bragg praised the return of Jenkins’ remains,” reported the Fayetteville Observer on July 15th.

“The entire 82nd Airborne Division celebrates the identification and return of one of the World War II paratroopers who liberated Europe,” said Lt. Col. Joseph Buccino, a division spokesman. “Bringing Willard Jenkins home and properly honoring him is important to us.”

The Waal River Crossing was depicted in the film A Bridge Too Far. There were 26 boats that launched from the shore, and only 13 returned. Of that number, eight were able to make trips back and forth across the deadly river.

WWII veteran buried with military honors 17 years after his death

Last year, another American lost in Europe in World War II was finally identified — the circumstances of his death in Germany in 1945 and the body’s preservation were rather bizarre.

He died in a crash into a tree, and for more than 70 years that tree protected the body of the World War II fighter pilot.

The remains of Army Air Forces 1st Lt. William Gray of Kirkland, originally from Washington State, were returned to his family in 2017 with full military honors.

“The 21-year-old Gray was on a dive-bombing mission on April 16, 1945, when his single-seat P-47D aircraft clipped a tree and crashed in Lindau,” according to The New York Post. 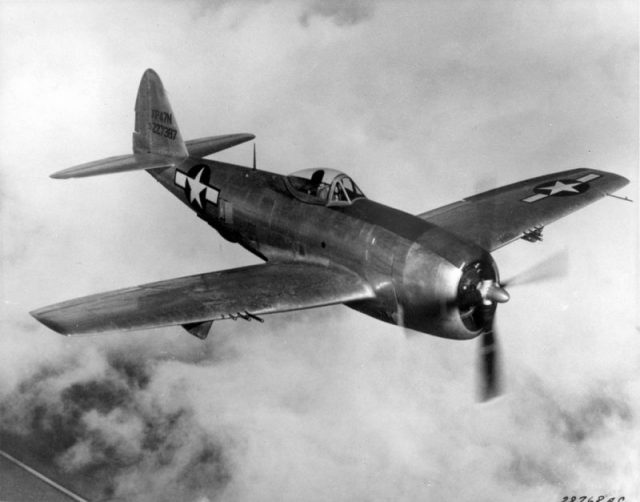 “The bones they found were embedded in the tree,” Gray’s niece Jan Bradshaw told the media.

Her brother Doug Louvier added, “It grew over his remains and really protected and marked the spot.”

As for Jenkins, he had been buried as an “unknown” at an American cemetery in Margraten, the Netherlands, according to the Charlotte Observer.

He was listed on the Tablets of the Missing at the Netherlands American Cemetery along with other missing soldiers from the war, officials said. A rosette will now be placed next to his name to indicate that he has been accounted for. 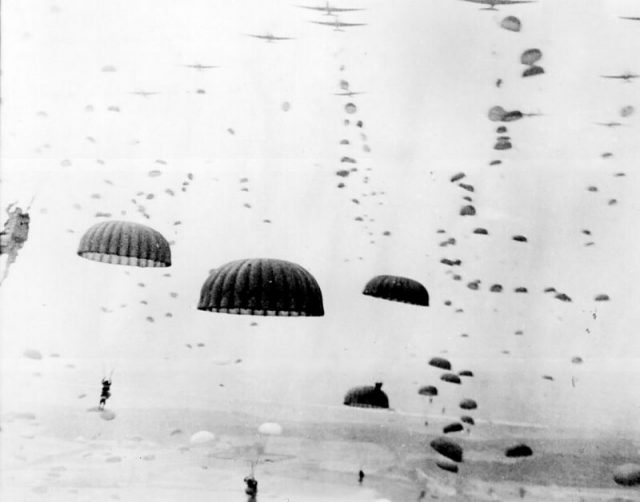 Waves of paratroopers land in the Netherlands during Operation Market Garden in September 1944.

Operation Market Garden was daring — it was the brainchild of the British General Bernard Montgomery.

According to DailyHistory, “the Germans had anticipated that there would be an offensive launched with the objective of seizing Arnhem, Wesel and Nijmegen. A senior intelligence officer argued that the British and the American would use airborne troops. However, he did not predict where the assault would be. Nevertheless, German intelligence was able to provide the High Command with the information they needed to prepare for any planned Allied attack.” 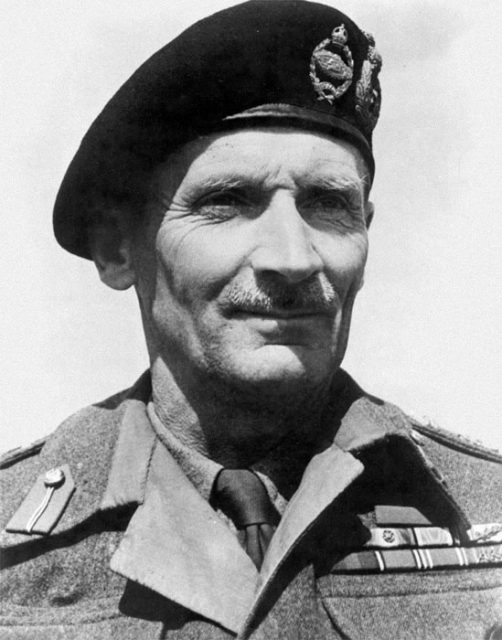 A British intelligence officer attempted to inform General Montgomery that the Germans were preparing for the assault, but he was not believed. Later, that officer reportedly had a nervous breakdown.

Read another story from us: Hunger Plan: Herbert Backe, the Nazi behind one of the greatest engineered famines ever

In Operation Market Garden, the Allies suffered about 15,000 casualties including PoWs. The weather and other factors were widely blamed.

Montgomery later insisted that the operation was 90 percent successful.

Bernhard, Prince of the Netherlands, said, “My country can never again afford the luxury of another Montgomery success.”