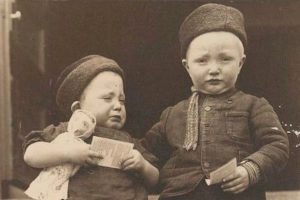 It was the very beginning of 1892 when the first 700 immigrants who had voyaged across the Atlantic, carried by three ships, were processed at the brand new Immigration Station at Ellis Island. By the end of that first year, roughly 450,000 more people passed through the Ellis Island checkpoint. The numbers just kept on […]
Read more » 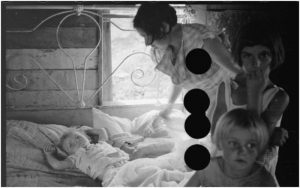 During the Great Depression, which lasted from 1929 to 1939, the U.S. government sent a multitude of photographers out around the country to document the pains and trials that many Americans were suffering during this time. It was meant to be a way to help show American life during the Depression, especially the struggles of […]
Read more » 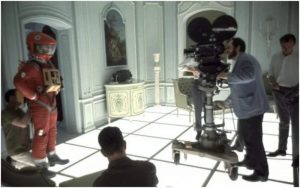 Stanley Kubrick, director of 2001: A Space Odyssey, Dr. Strangelove, Clockwork Orange, The Shining, and Lolita, wrote a screenplay in the mid-1950s that for reasons no one is sure of went into a drawer and disappeared. Now it has come out again, and it’s finished and polished, in perfect shape to be filmed. The 100-plus-page […]
Read more » 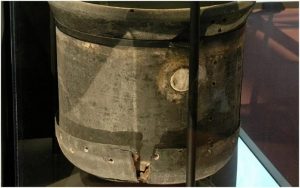 Space might be the final frontier of scientific research, but for the bitter Cold War rivals, the U.S.A. and the U.S.S.R., it might have easily been transformed into a battlefield, as tensions on the ground were constantly simmering close to boiling point during the 1960s. The space race officially began in 1955, after an announcement […]
Read more » 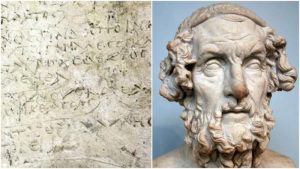 Homer’s epic poem The Odyssey, written in ancient times, is considered among the world’s greatest works of literature. You might assume that physical versions of the poem are long gone, but, remarkably, archaeologists in Greece have found 13 verses from The Odyssey chiseled into a clay tablet dating to some time between 675 and 725 B.C. […]
Read more » 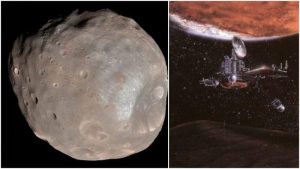 Races were not uncommon during the Cold War. With the Soviet Union and the United States squaring off against one another, worried about an all-out war breaking out, both governments pushed for technological accomplishment. There was a race for nuclear superiority, a race for technological supremacy and most famously, the Space Race. Both sides pushed […]
Read more »

Prefer to get this by email?

« After nearly 74 years, the remains of an 82nd AB paratrooper are coming home
Audrey Munson – America’s First Top Model Ended up in an Asylum for 65 Years »