Some scientists believe that life existed on Earth more than 3 billion years ago. The challenge has been establishing proof.

Now a layer of fossilized microbes that most likely lived on the floor of an ancient riverbed has been discovered in South Africa. These microbes lived about 3.22 billion years ago, according to a new study published in Nature Geoscience.

Up to now, it was widely accepted that terrestrial life began about 2.7 billion years ago. 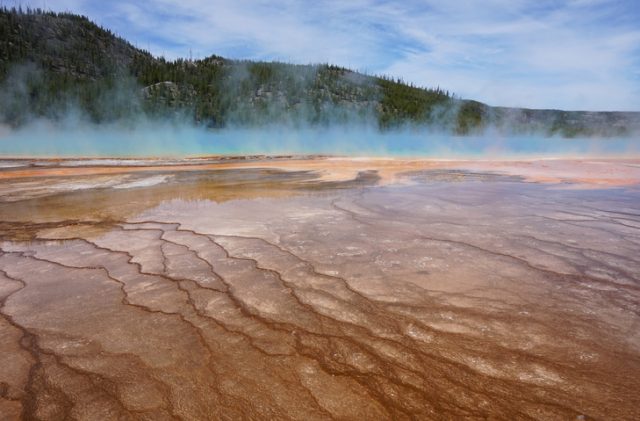 The ancient evidence of terrestrial life discovered by these scientists is about a half billion years older than the previously accepted oldest form of life on land.

“Although there is abundant evidence that microbial life thrived in the oceans as far back as there is a sedimentary record, much less is known about microbial colonization of the land surface,” wrote the study authors from the European Institute for Marine Studies. Because for so long, much of the Earth was submerged in water, “accordingly, direct fossil evidence of terrestrial life before the Mesoarchaean era is extremely rare.”

So how did the breakthrough come? Researchers from the marine-studies institute discovered the fossilized microbes on what is believed to be one of the world’s oldest shorelines, in the Barberton Makhonjwa Mountains of eastern South Africa, according to study co-author Stefan Lalonde, a geochemist from France. 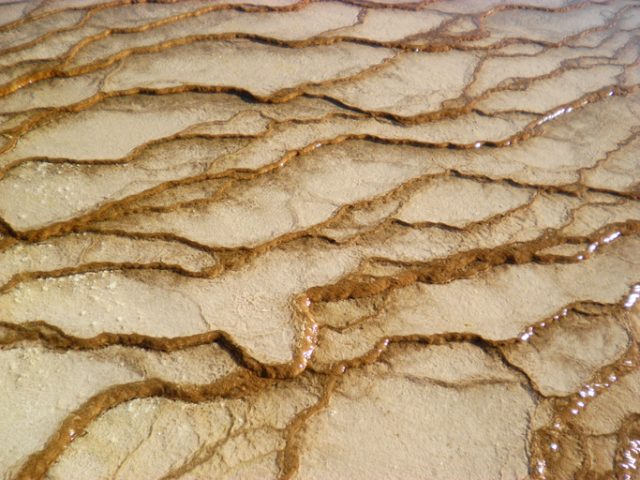 Microbial mats can be found in many places: lakes, streams, soils.

The ancient evidence of life on land is about a half billion years older than the previous record holder — fossilized remains of microbes found decades ago in South Africa and Australia, said Lalonde, according to Live Science.

The microbes are extremely well-preserved, he said. Ripple features suggest water flowed in one direction in this area, supporting belief that the microbes lived along a river.

Scientists have long had a theory that primitive organisms moved from the dominant oceans covering the Earth to the world’s supercontinents when the atmosphere was rich in methane.

That first supercontinent was called Kenorland. It covered present-day Canada, Greenland, Western Australia, and the Kalahari Desert and the United States. It disintegrated around 2. 4 billion years ago. 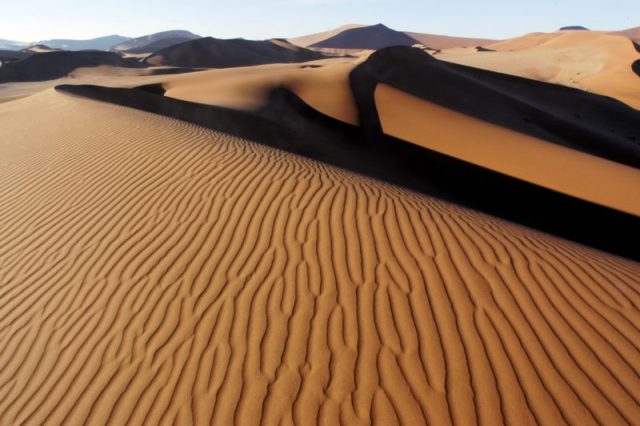 To find evidence of life, the researchers examined ancient sedimentary rocks that are imprinted with bacteria and archaea called “fossilized microbial mats.”

“Our study is focused on fossilized microbial mats discovered in this unique terrestrial-to-marine transition,” said the study authors.

Microbial mats are described as complex communities of microbes, forming layers that can be seen with the naked eye. They can be found in many places: lakes, streams, soils. The layers we see today are relatives of the oldest forms of life on Earth.

According to LiveScience: “The layered fossils formed when a layer of sediment covered a sheet of microbes, only later to have another blanket of microbes grow on top. Over time, layers of microbes and sediment stacked on top of each other like primordial lasagna and became preserved. Because these are directly preserved microbes, the fossils even contain organic matter, such as carbon and nitrogen atoms that once were part of the organisms.” 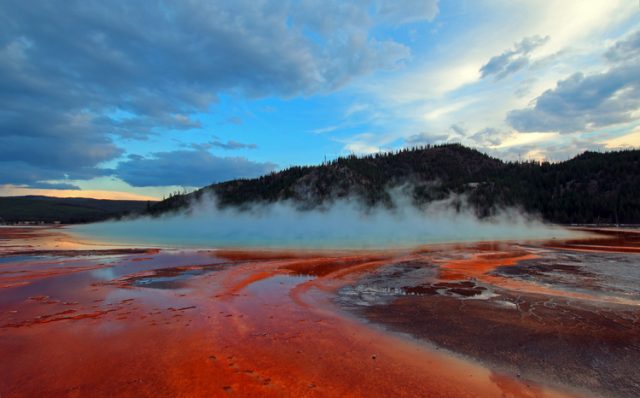 When these microbes lived, the atmosphere was not as oxygen rich as it is now. Don’t assume it was a pleasant period. The land surface now found in South Africa was most likely a harsh environment subject to “repeated desiccation, aeolian abrasion and, presumably, intense ultraviolet radiation,” the study says.

Read another story from us:“Hobbit” Island: Where Humans and Animals Shrink

The ancient evidence of terrestrial life discovered by these scientists is about a half billion years older than the previously accepted oldest form of life on land — fossilized remains of microbes found decades ago in South Africa and Australia.

« Over the Edge: How Disney Forced the Mass Suicide of Lemmings for a Show
The Jockey who Died Mid-Race but Miraculously Still Won »