Aerosmith Tour Van from the 70s Found Abandoned in the Woods

In the very early 1970s, the members of a fledgling rock band drove an old van to the gigs that they could get around New England. It was a 1964 International Harvester Metro van with a cartoon figure and their name, “Aerosmith,” painted in color on the side.

Their humble period didn’t last long. Over the next 20 years, Aerosmith became the best-selling of all American rock bands, with album sales of more than 150 million.

And, decades later, that van has been found: Paint rusted off, missing a door, flat tires, and carpet falling off from the ceiling. 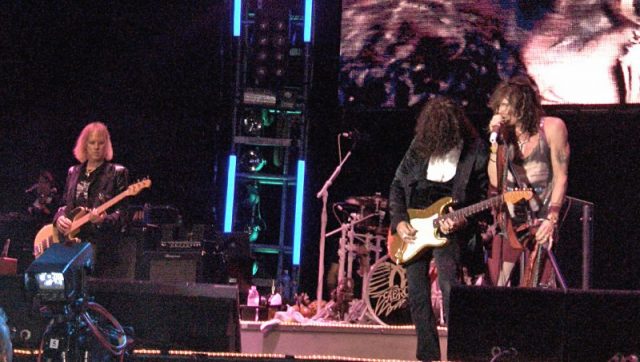 For who knows how long, the van has been sitting in the woods in Chesterfield, Massachusetts, on the property of a man named Phil, who said the van was there when he bought his home.

The hosts of History Channel’s show “American Pickers” heard about a van owned by Aerosmith abandoned in Massachusetts. Hosts Mike Wolfe and Frank Fritz visited Chesterfield, a town about 100 miles west of Boston, to check it out. Wolfe and Fritz are on a mission to recycle America, even if they say it means diving into countless piles of grimy junk or getting chased off a gun-wielding homeowner’s land. Hitting back roads from coast to coast, the two men earn a living by restoring forgotten relics to their former glory, transforming one person’s trash into another’s treasure. 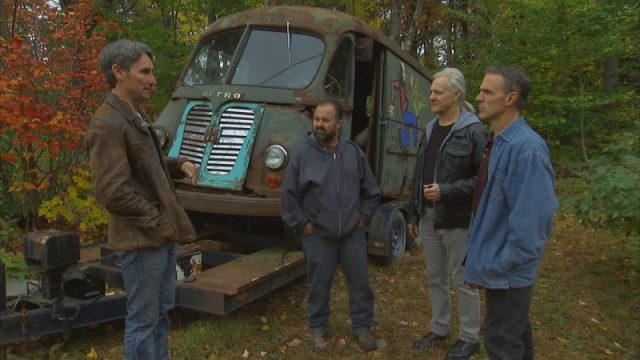 “This guy is deep in the woods, he’s off the grid, and I keep thinking to myself, ‘What the heck would this van be doing here?’ ” said Wolfe about the search in an interview with CBS.

Aerosmith formed as a band in Boston — lead singer Steven Tyler and lead guitarist Joe Perry grew up in the city — and they traveled around the northeast in this van, it would appear.

To confirm the vehicle’s authenticity, the show sought out former guitarist Ray Tabano, one of Aerosmith’s original members. 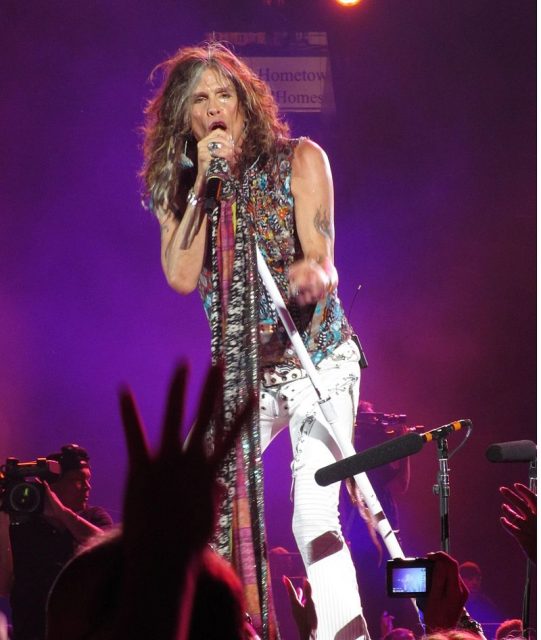 “It certainly looks like it. Oh, my goodness gracious,” Tabano said when he was reunited with the vehicle. “I’m afraid to say how long it is, but it’s been like 40 years since we were in this thing. It was like a touring hotel… This is definitely the van. You found it.”

After Tabano, who lives in nearby Stockbridge, saw the van, he reminisced about the band’s humble beginnings, saying the vehicle was like a “rolling hotel” that transported them to their gigs. He told People magazine that the band would drive to play shows in New Hampshire and get a fee of $125, but only pocket about $3 each after food, tolls, and gas. 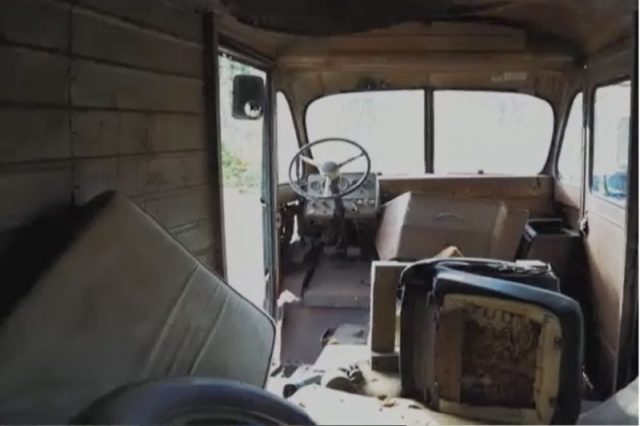 According to the website Aerosmith Temple, “Aerosmith was one of the most popular hard rock bands of the ’70s, setting the style and sound of hard rock and heavy metal for the next two decades with their raunchy, bluesy swagger. The Boston-based quintet found the middle ground between the menace of the Rolling Stones and the campy, sleazy flamboyance of the New York Dolls, developing a lean, dirty riff-oriented boogie that was loose and swinging and as hard as a diamond.”

In 1970, the band formed when Tyler met Perry while working at an ice cream parlor in Sunapee, New Hampshire. Tyler, originally a drummer, and Perry decided to form a trio with bassist Tom Hamilton, whom Perry was already playing with. 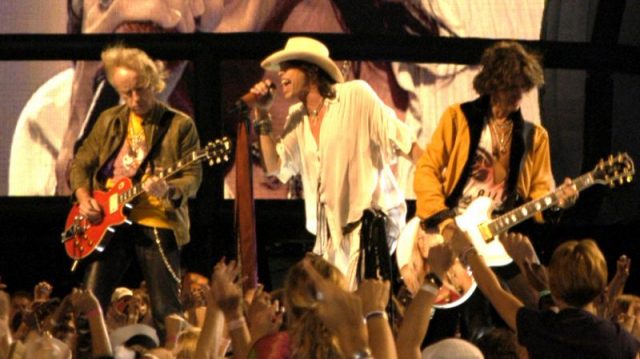 Brad Whitford, Steven Tyler, and Joe Perry of Aerosmith performing at the NFL Kickoff in Washington, DC on September 4, 2003.

The group soon expanded to a quartet, adding Tabano as second guitarist. He was replaced by Brad Whitford, and then drummer Joey Kramer joined. The band moved to Boston and made the city its base, with Tyler as lead singer.

The first record contract came in 1972, and their debut album appeared in 1973, with “Dream On” as the first single. The band toured extensively, and in 1975 released their first hit album, Toys in the Attic. 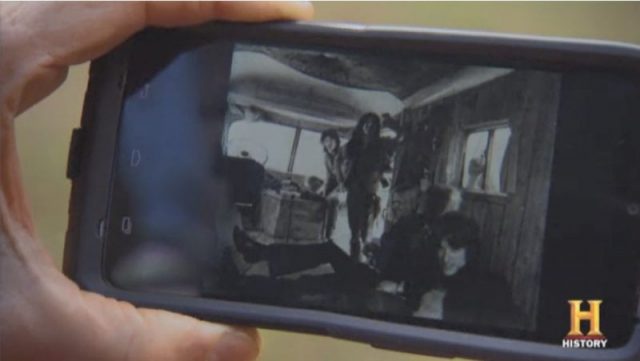 Hard drug use has been a problem with the band, however, and many stays in rehab clinics resulted. Tyler and Perry became known in the industry as the “Toxic Twins.”

There is one famous story that at an arena show, the members had taken heroin, cocaine, and other drugs, and began the set with a song they usually finish with. Tyler then shouted, “Thank you and good night,” and wandered offstage. 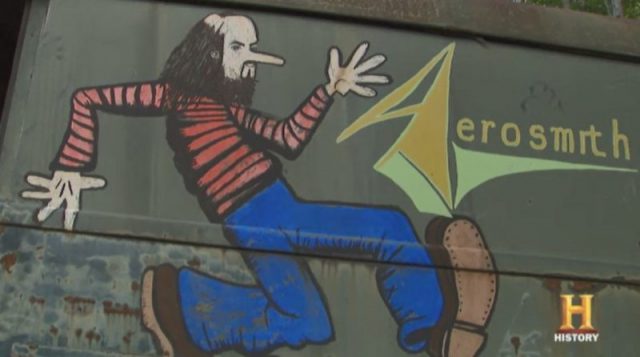 Close up of the van. Photo Courtesy HISTORY Channel/Screengrab

When later asked about that story, bassist Hamilton said, “Well I remember one show where we got three songs in and Steven lost consciousness for one reason or another, but I don’t really remember one where there was only one song.”

Steven Tyler, in a 2006 interview with Access Hollywood, said he had been suffering from hepatitis C for the past 11 years and undergoing treatments. In 2014, after performing on stage, he said, “I am also a drug addict and alcoholic and fighting it every day.”

« The Law of the Tongue: When Humans and Killer Whales Hunted Together
The Mass Exodus of Confederates to Brazil after the Civil War »